Fire at the Christie Hospital: How you can help 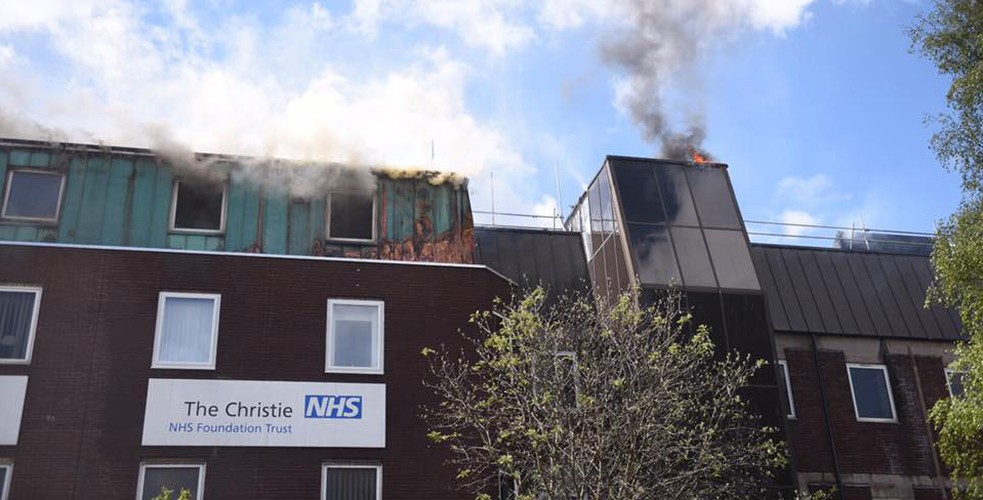 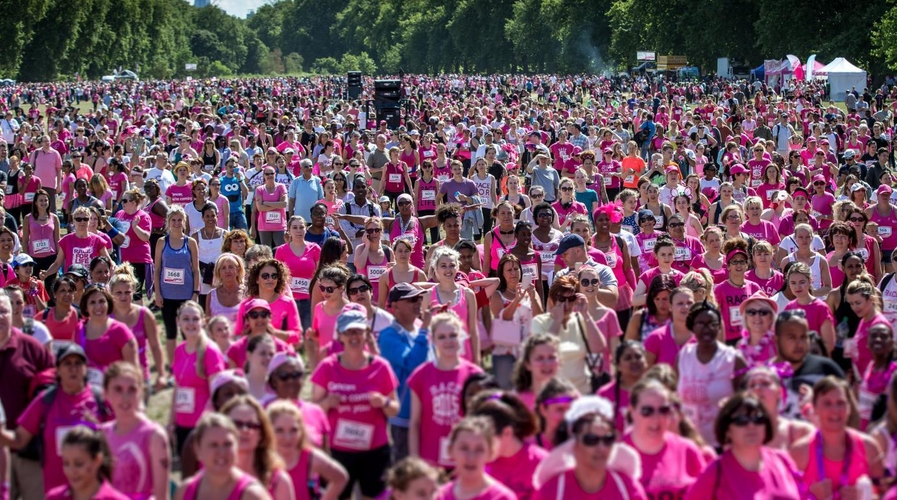 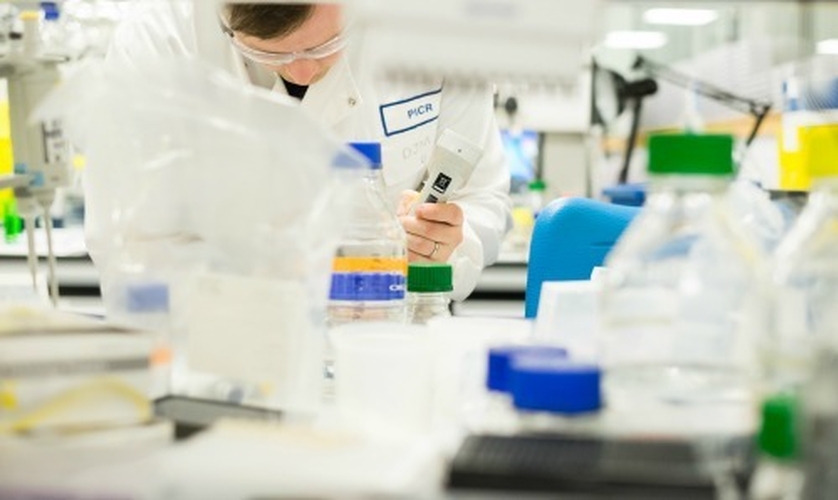 Half of us will be diagnosed with cancer in our lifetimes. The disease has over 200 forms, and someone in the UK is diagnosed every 1.5 minutes…

As I sat in the Manchester Cancer Research UK Institute, just over a month ago, Research Engagement Manager Sive Finlay reeled off an alarming array of statistics. But there was promising news too: 42% of cases are currently preventable, while survival rates have doubled since the 1970s from a quarter to a half. Within two decades, it’s hoped that three in four people will overcome the disease.

This, of course, is down to organisations such as Cancer Research UK. So it was a shock to hear last week that the very place I recently visited, where I'd heard about cutting-edge research and pioneering drug discoveries, looked at millions of pounds of lifesaving equipment - was engulfed in flames.

During my whistle-stop lab tour, I’d seen a plate that could perform 96 experiments at once and incubators that helped keep cells alive. One microscope assisted in a Nobel-prize winning discovery while another, the first of its kind, was so advanced it can see live viruses - previously thought impossible.

The cause of the fire at the Paterson Building still isn’t known - nor yet the full extent - but what is known is that much of the equipment, not to mention years of research, has been destroyed. The fire is thought to have begun on the roof of the institute, which is part of the Christie Hospital site and jointly run by Manchester University and Cancer Research UK.

Over 100 firefighters and sixteen engines battled the blaze, which took hold early on Wednesday 26 April and took three days to subdue. Fire crew finally left the site on Saturday morning but it will take a specialist team of investigators to fully assess the damage; feared to include a £1.4m ‘super computer,’ along with two DNA sequencing machines worth £700K and two imaging machines used to analyse tumours worth over £1m.

This, needless to say, is devastating. While Christie - as part of the NHS - gets some government funding, most of Cancer Research UK’s money comes from public donations. Now, with a world-leading institute to rebuild, they need support more than ever.

With that in mind, we recommend heading over to the institute’s Just Giving appeal and/or joining one of Cancer Research UK’s Race for Life events. There are now over 280 events nationally, with more added every year. Last year saw an extra hiking option and new for 2017 is a 10K version of Pretty Muddy at Tatton Park. If you don’t fancy running, walking is welcomed too.

Cancer Research UK want to see three in four people surviving the disease by 2034, but they rely on fundraising to make it happen. Together, let’s ensure it does and that ultimately we see the day when all cancers are cured.

What would you ask Sir Richard Leese?
● / Features/Opinion

No Consultation, No Communication, No Consideration: residents challenge Deansgate changes
Read Next
● / News