Cooking with your colleagues...more fun than you might think

WHILE most of us can cook, how many of us can cook with other people? Preparing dinner with a friend is a test of your patience, restraint and communication skills. You have to agree on what to cook, decide who's doing what, refrain from muttering 'move' every time they're standing in front of the sink. It's teamwork in its purest form – and as such it makes a brilliantly simple activity for a team-building day. 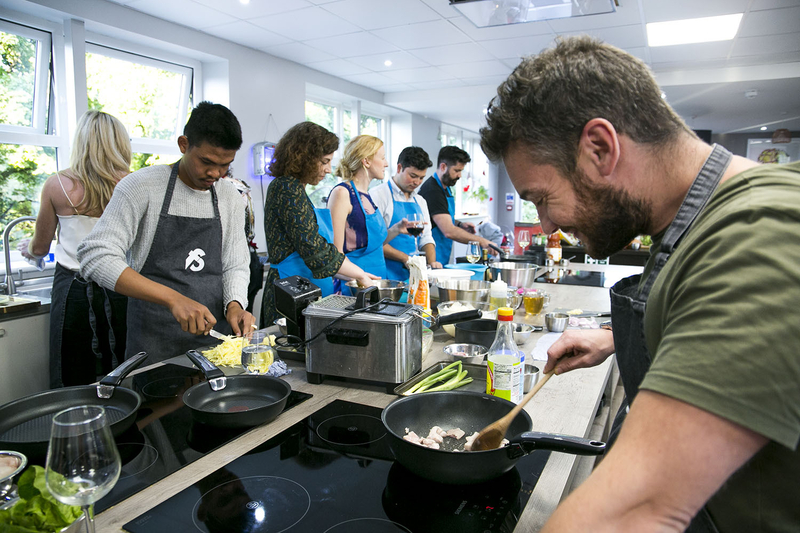 Didsbury-based cookery school, Food Sorcery, understood this when they set up their corporate classes. They're aimed at workplaces looking for something different for a team-building session or staff away-day – and companies including Co-op, Aon and Kelloggs are amongst their clients.

Taking place over half a day, the sessions inspire creativity, co-operation, and an element of competition, as Confidential found out when we went to try one out with our Heroes.

It was exhilarating, engrossing and fun

After a welcome drink (and with time to eye-up the enticing tableful of ingredients), we were divided into four teams of four. Then Food Sorcery's professional chef, Jason, explained how the session would work. 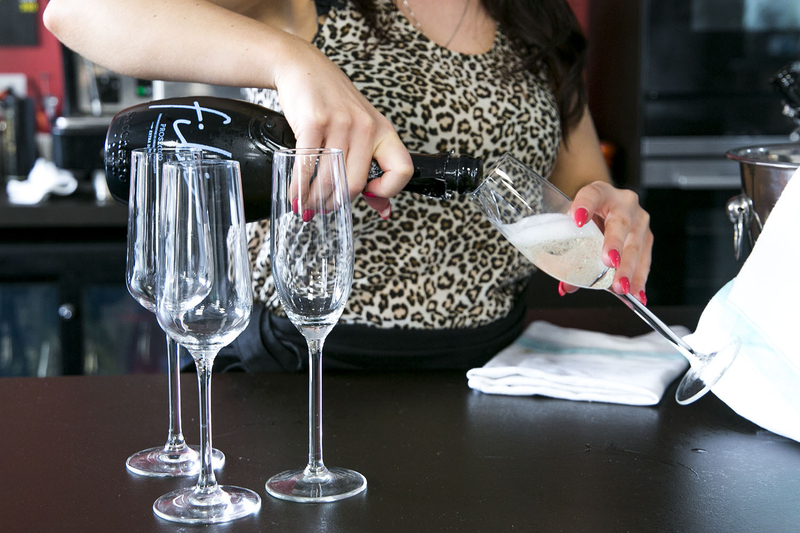 The challenge was to cook up a feast of dishes (two per team) and share them all in a communal banquet at the end. Each team would be judged on invention, taste, presentation and cleanliness. And as Jason said, 'you can make whatever you want to make'.

A visit to the ingredients table confirmed that to be true. We could choose from a huge spread of locally bought fresh fish, meats, herbs and vegetables, alongside Eastern-style ingredients such as gram flour, coconut milk and rice noodles. 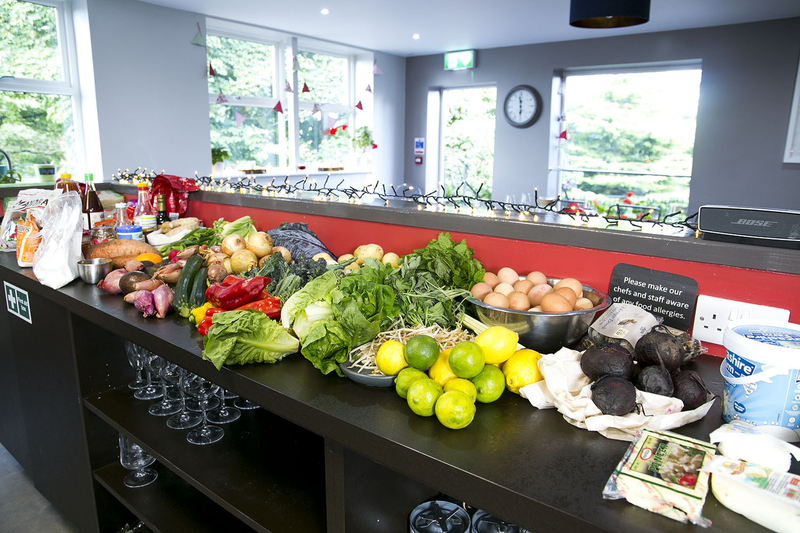 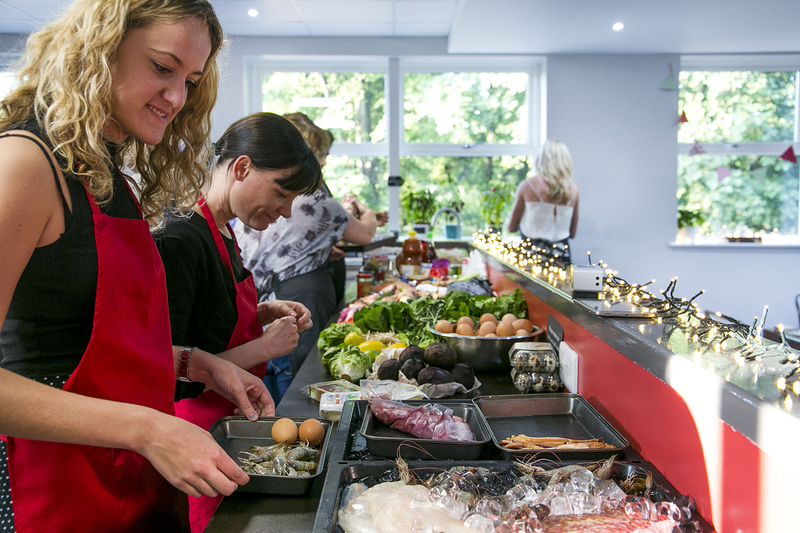 With Jason to guide us, we got stuck into cooking up a street food feast of samosas, arancini, bhajis, curries, kebabs and salads. The kitchen was soon alive with the sound of knives chopping and spices sizzling, as each team worked against the clock to invent something gorgeous and tasty to impress. 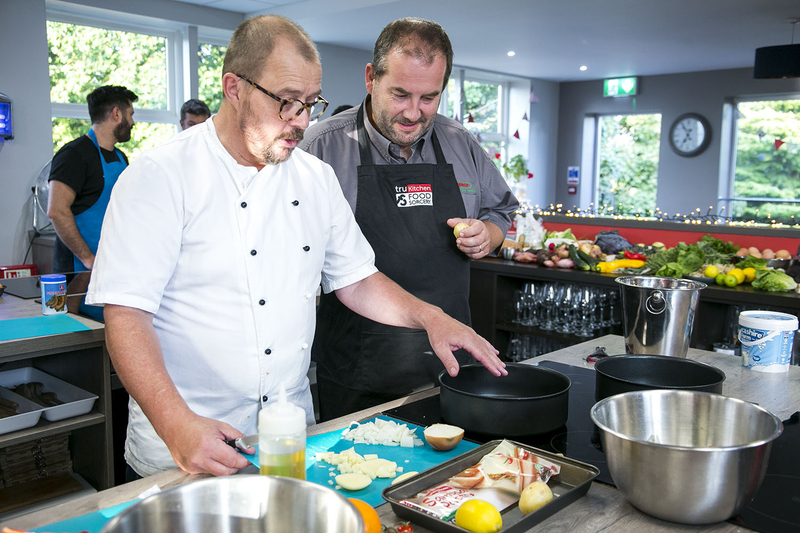 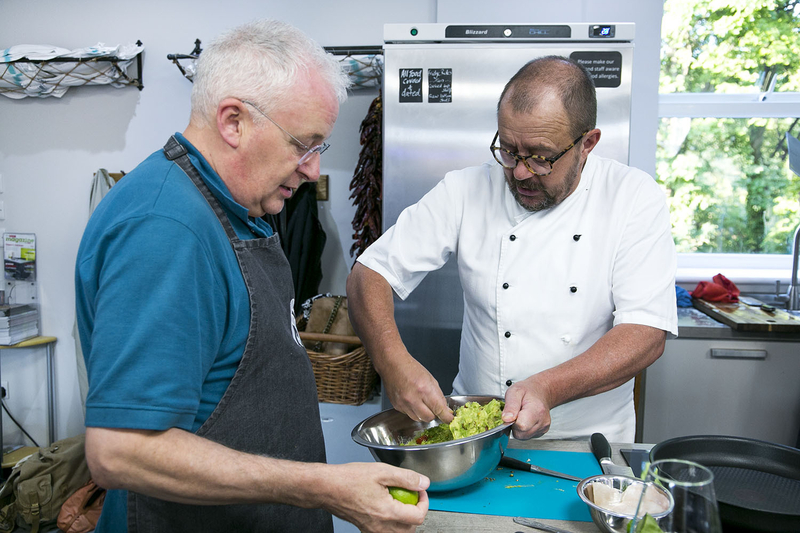 We found cooking together to be a real leveler. All the normal office hierarchies were broken down and unlikely leaders came forward as those more comfortable in a kitchen helped those who weren't. It was also a brilliant way to take our minds off the stresses of work.

You can't cook dinner for sixteen people while also worrying about tomorrows to do list. So although the cooking itself wasn't exactly relaxing, it was great as a break from routine. And if you do want relaxation to be part of your away-day, this is the perfect venue. Food Sorcery is based at the Waterside Hotel in Didsbury so you have the option of using the on-site spa, gym and pool before or after your cooking session. A conference room is also available for those who want to include a team meeting in their day.

Back in the kitchen, Jason darted between the teams, making suggestions for enhancing the flavour, teaching people new cooking techniques, and hurrying us along as the time ran out. The session passed in a blur – it was exhilarating, engrossing and fun. Once we'd plated up our creations as appealingly as possible, each team was scored on each of the four categories. Team Confidential, unbelievably, came last. 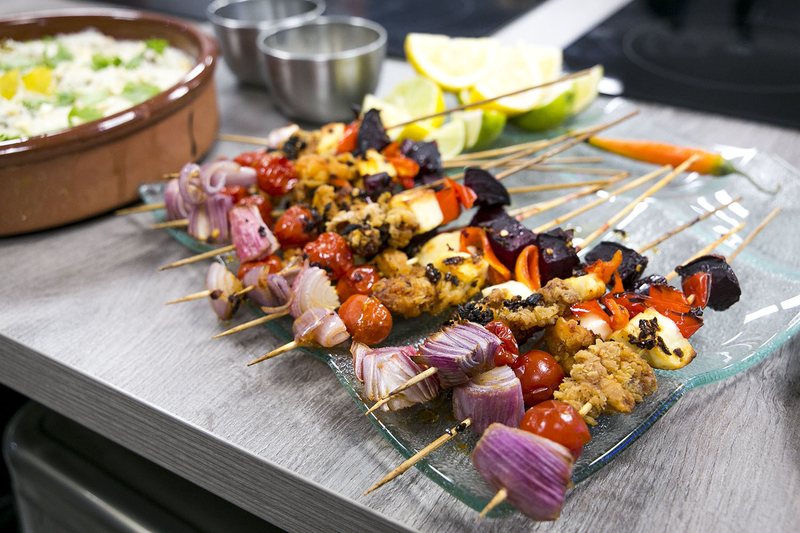 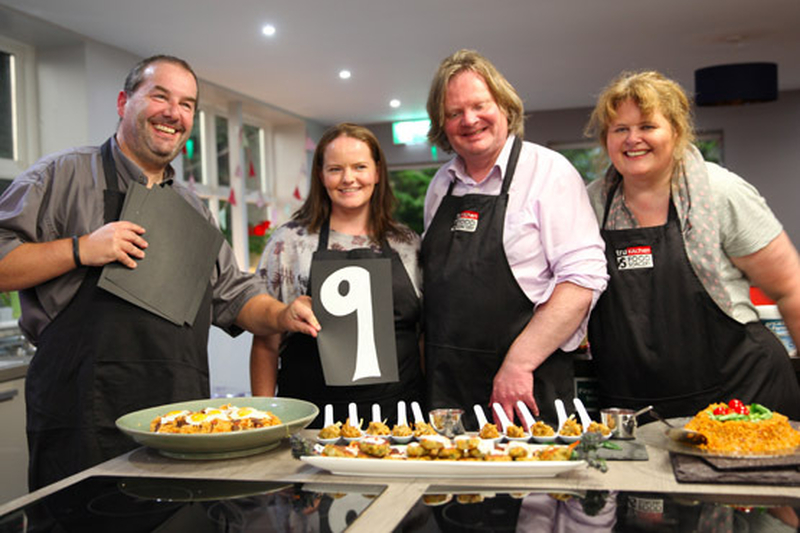 Moving swiftly on....it was then time to enjoy the fruits of our labour with dinner at the end. We were on safe territory again here (our job involves a lot of eating out together). But there was something special about this particular team meal out. We'd cooked this food together and it felt like we'd got to know each other a lot better in that time cooking together than we had in months of dining out in restaurants. 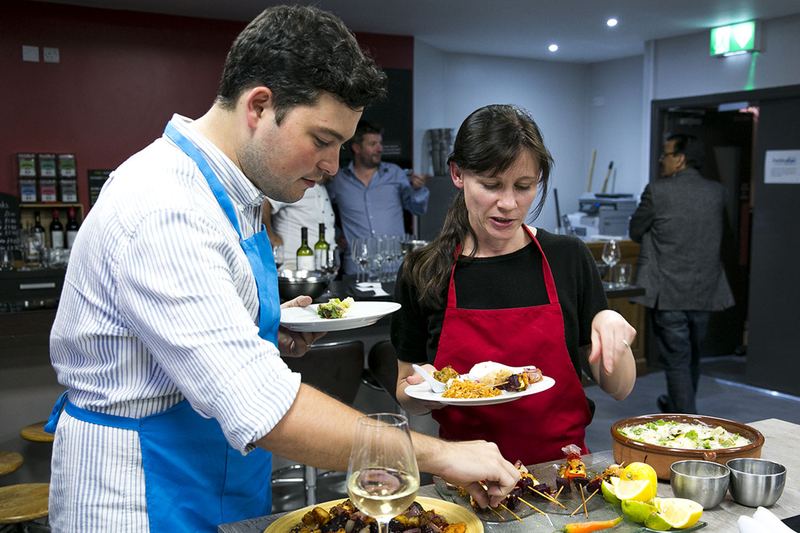 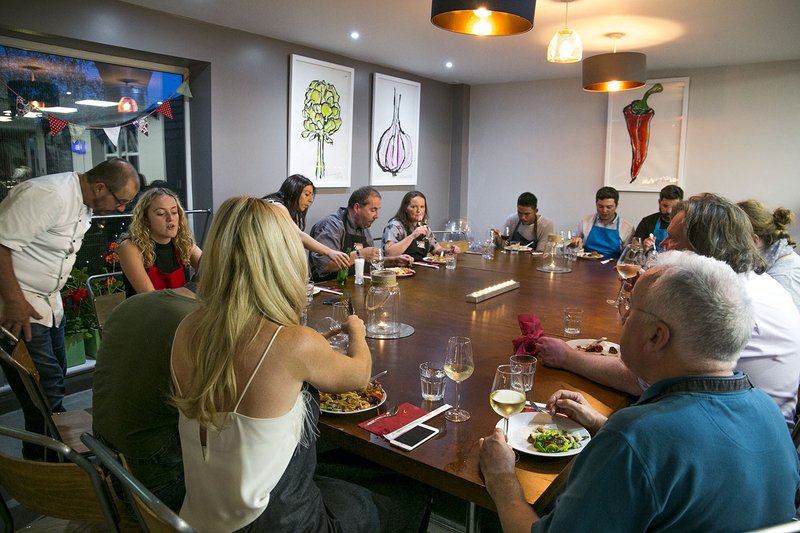 We were awarded five out of ten for our food. But we don't hold a grudge – as a team-building activity, we'd give this a ten.

If you're looking for something creative and fun to try with your team in the Manchester area, give it a go.

Interested in team-building days at Food Sorcery? Find out more. 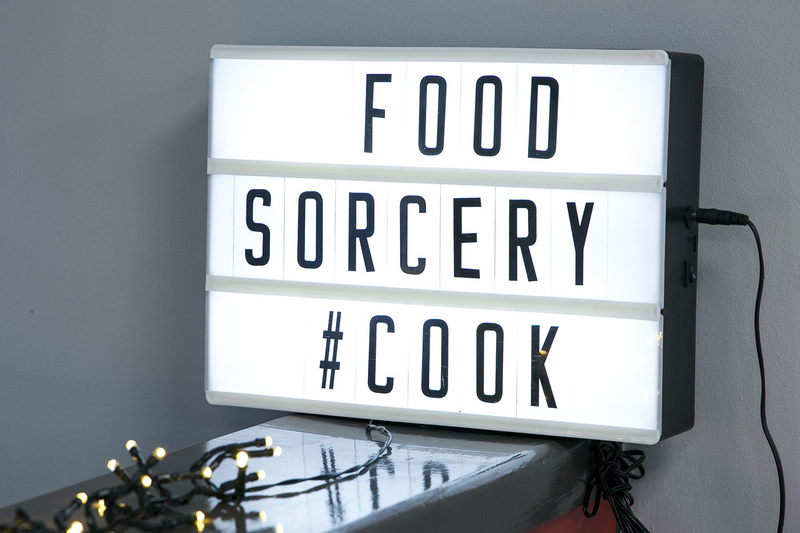