Back To Stories
● / Thai 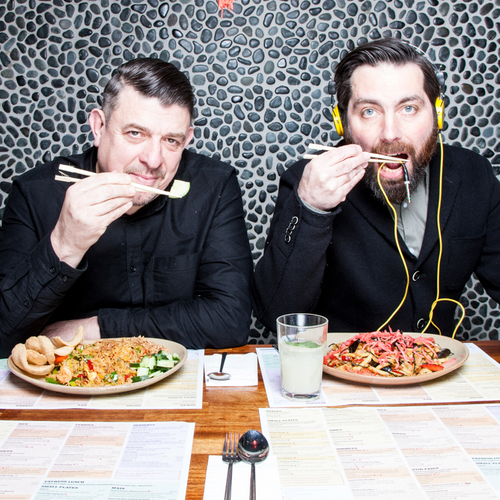 Tampopo, the independent Pan Asian restaurant chain, has just celebrated its twentieth birthday by commissioning a photography exhibition starring some of their most long standing and well-known customers.

The images, taken by fine art photographer Paul Wolfgang Webster, were revealed at a special anniversary dinner in Manchester at the end of last month showcasing all twenty 'Tampopo Heroes' posing with their favourite dishes. Many of the local figures; including local journalists, musicians, actors and hospitality professionals, have been regular customers for two decades and remember how original the restaurant concept was in Manchester at the time.

Andy Barker and Graham Massey who form 90's electronic music group 808 State, chose gyoza as their favourite dish, adding, “We have always done loads of DJing in Japan and absolutely loved the food there. Tampopo was the first time we could experience that sort of cuisine in Manchester. We’ve been coming here ever since.”

Co-owner David Fox said, “It’s hard to believe that it was 20 years ago when we made that huge leap into the unknown and launched our first Tampopo restaurant. Our little spot in the shadow of the Town Hall has been our home ever since, and we’ve seen the city transformed in that time.

"This exhibition is to recognise that milestone, as well as some of the fans and supporters who have helped, and eaten with us, along the way.  I’m hoping that together we can raise lots of money for some great causes too.”

For the next three months, Tampopo on Albert Square, will donate 20 pence from the price of each featured dish to two charities close to the restaurant's heart; The Tim Bacon Foundation and Project Sumatra.

The Tim Bacon Foundation was set up in the name of Living Ventures founder Tim Bacon, who passed away in 2016. The trust supports charities in the fight against cancer and its first appeal is to raise funds for proton beam therapy centres in Manchester and London, and for Maggie’s Centres.

Project Sumatra aims to highlight the issues driving the Sumatran orangutan towards extinction and how our lives in the west shape the future of these amazing creatures.

Webster, an acclaimed local photographer, has previously photographed some of the country’s most famous faces.  He is known for a more natural style of portraiture and his work has been exhibited in the National Portrait Gallery.  The Tampopo20 portraits feature Paul’s take on each of the subjects by celebrating who they are and what they love about Tampopo.

Since opening the original Albert Square venue in 1997, Tampopo has opened a further three restaurants in Manchester; an 105-cover venue in The Corn Exchange and a larger 180-seat restaurant within the Orient’s upper food hall in the Trafford Centre as well as a take away kiosk. They have also opened a branch in East Street, London. 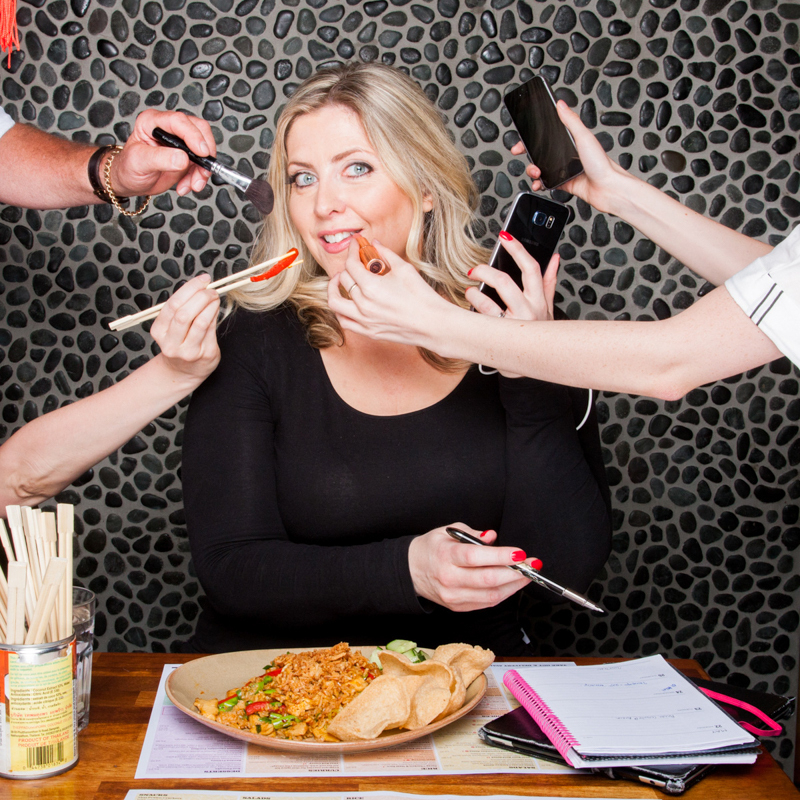 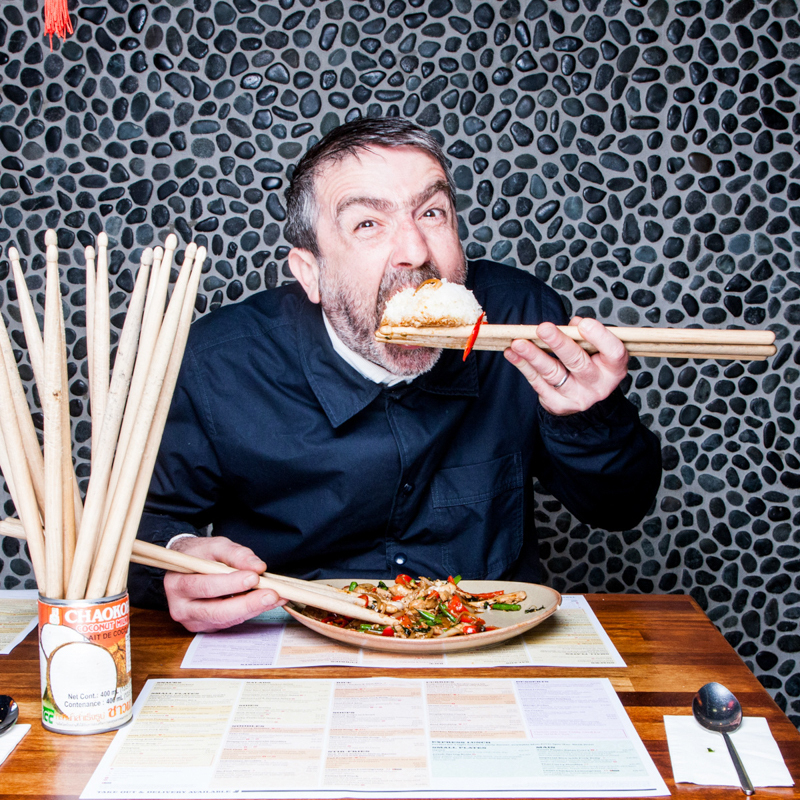 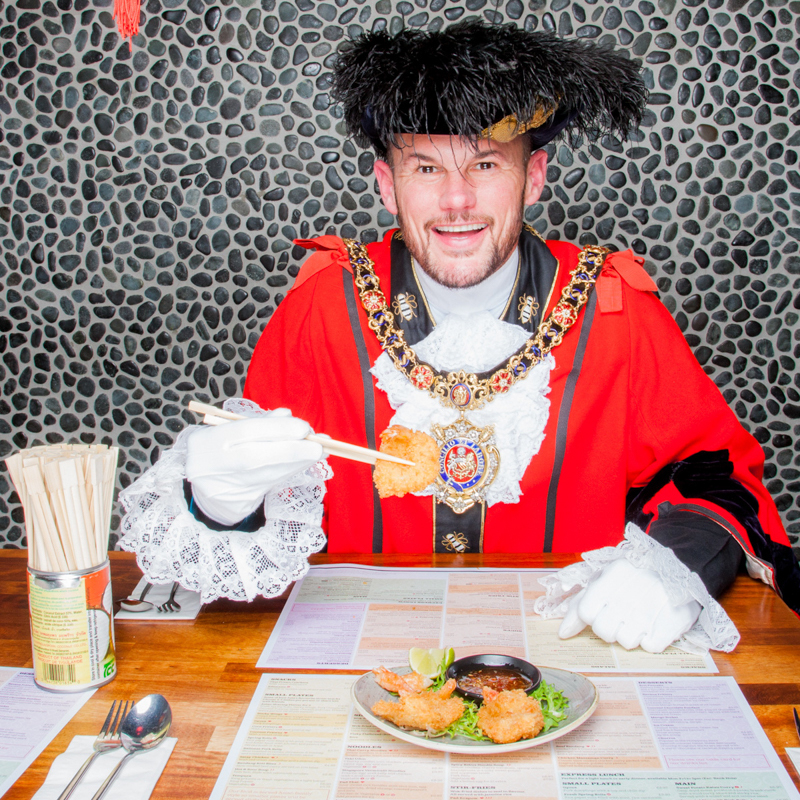 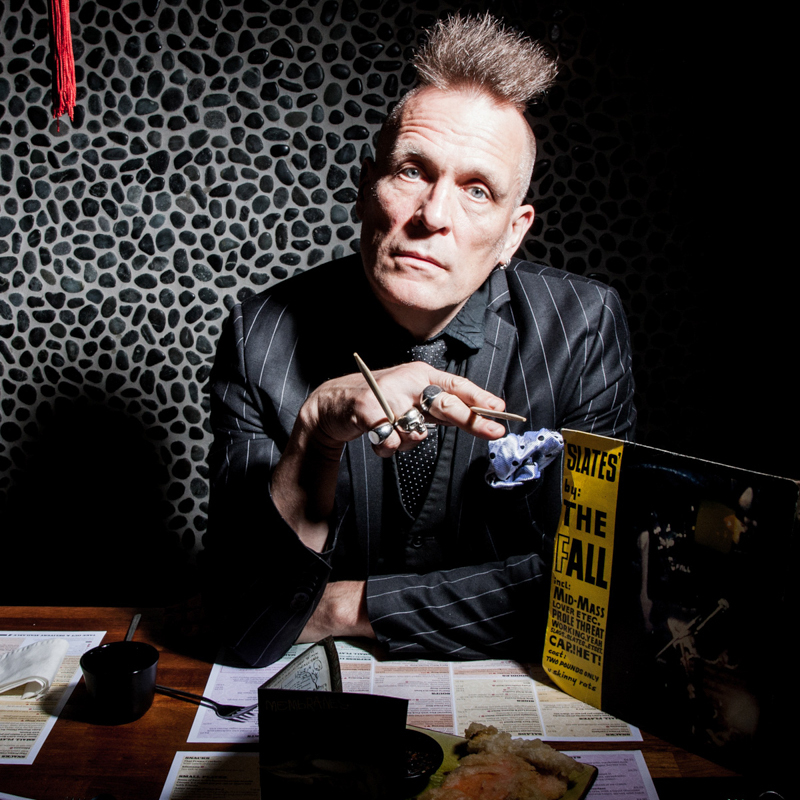