Special flavours at The Pasta Factory

Exclusive limited-edition menu served for one week only

FIND out how to eat like a real northerner – an Italian northerner – with a very special limited-edition menu devised to be served for one week only at The Pasta Factory. One of just six restaurants from around the UK invited to take part in a special challenge by the premium Italian beer Menabrea Birra, it’s all about cooking the Piedmont way.

The group of friends behind The Pasta Factory story originally hail from Turin, Piedmont (or Torino, Piemonte, if you prefer) and the recipes they are serving from Tuesday 29 October to Sunday 3 November are typical of the region in northern Italy: ‘ingrained in our DNA,’ they say. The traditional dishes include Vitello Tonnato (aromatic beef, served sliced, topped with tuna mayo), the pasta parcels Agnolotti Piemontesi, filled with beer-roasted pork and beef, and Bunet, a lipsmacking creamy chocolate pudding flavoured with amaretti. We’re in. 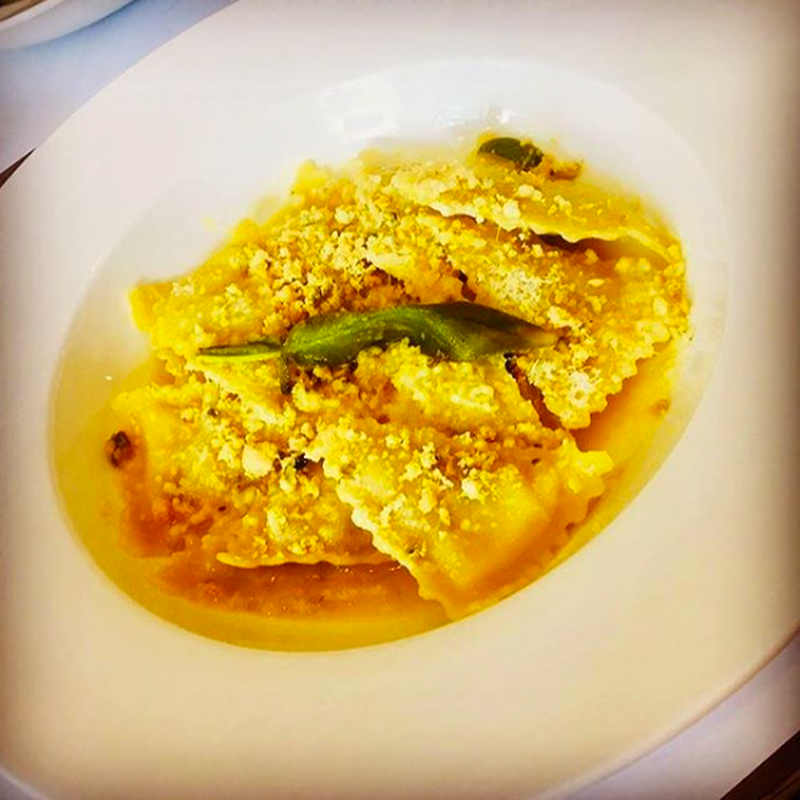 Some of the region’s finest ingredients include Sbirro cheese infused with Menabrea beer and Acquerello risotto rice, which is renowned as ‘the best rice in the world’ – both of which are available to buy in The Pasta Factory’s on-site deli for you to take home and try.

Menabrea beer is brewed in Italy’s oldest, still family-run brewery in the foothills of the Italian Alps in a small town called Biella, about an hour from where The Pasta Factory team grew up.From those Alpine foothills to here on Shudehill, Menabrea Birra perfectly matches the Piedmont-inspired dishes, bursting with flavours and the finest ingredients imported from northern Italy, and – for the full ‘Menabrea Experience’ –there’s a pint of Menabrea Birra on the house for you when you order.