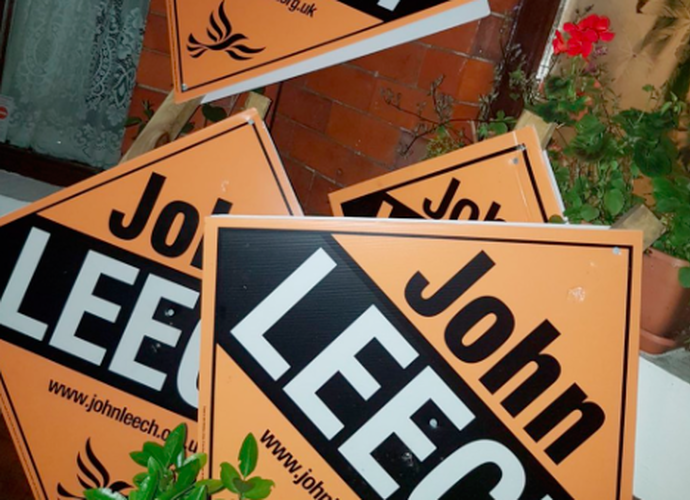 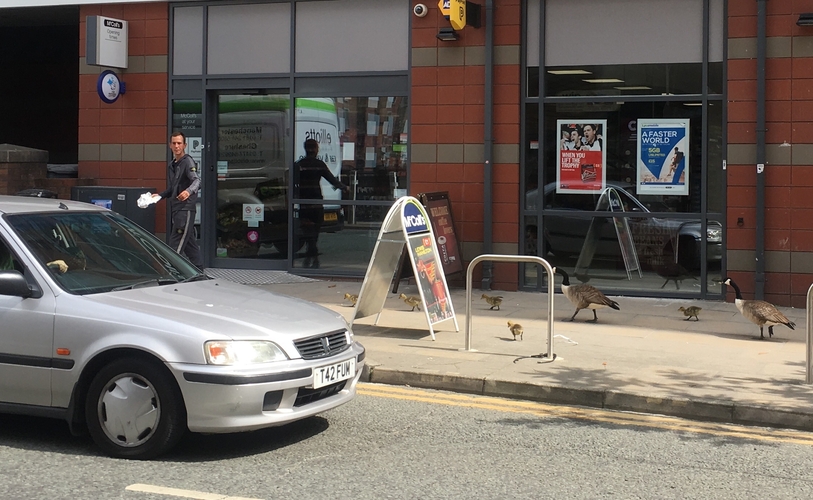 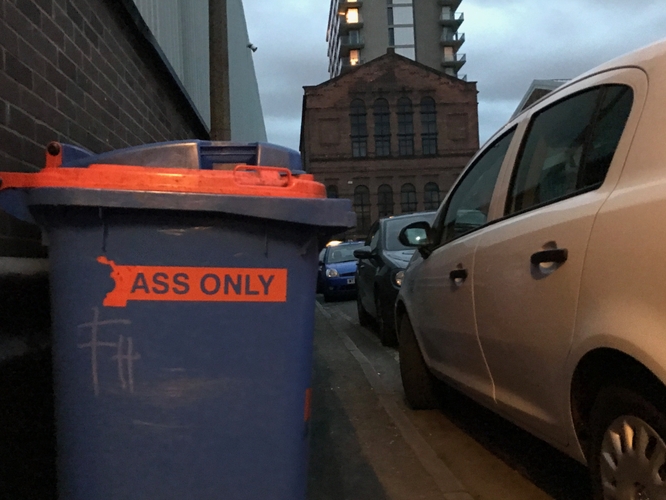 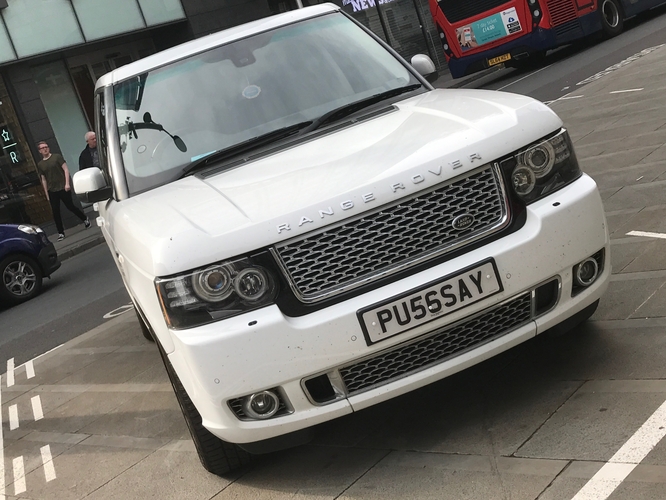 Week 22: in which Sleuth catches a man shouting at a camel

Any hopes of driving out the Tory government through a Labour-Lib Dem coalition took another and perhaps decisive blow this week, when it emerged that a roaming band of ‘Labour thugs’ had been ‘speeding around South Manchester’ terrorising residents and ‘stealing property’. Yes according to the office of Lib Dem candidate for Withington, John Leech, the hardcore Corbynistas have struck the fear of God into locals through their extreme and often radical measures, which have so far included removing Lib Dem posters, uprooting Lib Dim placards and instigating a major, and I mean major, Jeremy Corbyn leaflet campaign.

One Withington resident said: “Thugs... that lot? Ok one was wearing a balaclava but he was also wearing Velcro plimsolls and looked about twelve. And let’s be honest, if he thinks stealing Lib Dem posters is a ‘riot’ then he’s clearly an utter whoopsie and probably never had sex.”

Sleuth’s low-key motor of the week

Elsewhere, Sleuth hears from friends in Town Hall that Manchester's new Labour mayor, Andy Burnham, is settling into his new role nicely. Although, there are some concerns that the £110k salary has gone to his head. 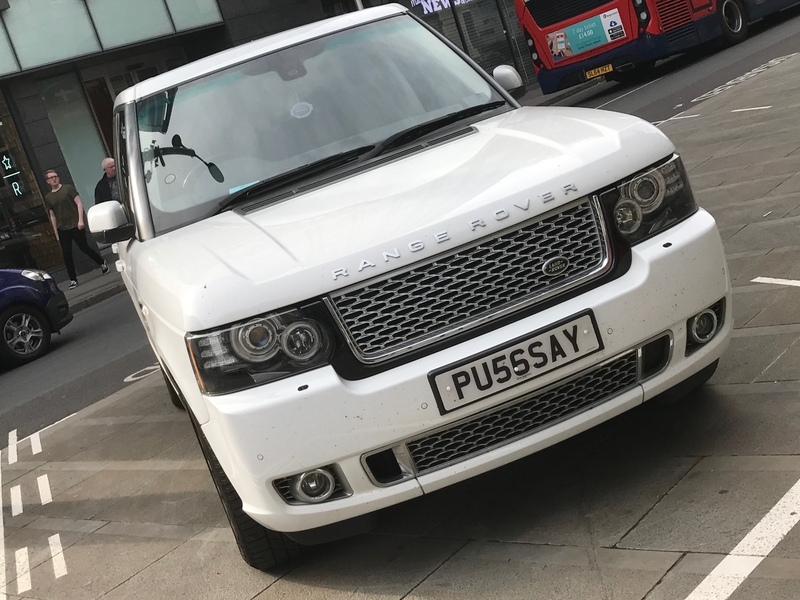 Sleuth read on BusinessDesk.com how research company CV-Library found one in ten commuters are spending up to four hours a day getting in and out of Manchester for work. Apparently almost ‘two thirds of workers are losing up to 16 days a year’ commuting to and from work. There were bleatings about this from some. Sleuth has a solution to their problem, move. But the bleaters were in a minority. Apparently 64% of professionals enjoy their commute. Sleuth has some advice for these people, see a doctor quickly, you’re clearly mental.

Sleuth was walking to Ancoats when he saw a man with bread crumbs leading geese and goslings down the road to the Ashton Canal. He was saying in a voice that made Liomh Gallahgoh’s accent seem half-hearted: “They was on the road, so I’m taking ‘em back to the watoh.” And the geese and the goslings duly followed.

Sleuth and the new oven

Sleuth was pleased this week to hear that Ramsbottom’s very fine Basque enclave, Baratxuri (pronounced Barachewry), which specialises in the pintxos tidbits you’ll find scattered amongst the cerveza taps in Bilbao or San Sebastian, is to extend into the former cake shop next door. Not only will it give Sleuth a fighting chance of squeezing in (it’s often bursting at the seams), but it also gives owner Joe Botham - of the nearby Levanter restaurant - the chance to ship in a custom-made ‘Pereruela’ oven - the first of its kind in the UK.

Botham told Sleuth’s colleague that what makes the oven so special is the clay, unique to the village of the same name in Castille y Leon, and the fact that the ovens are measured using an archaic system based on the number of whole animals you can fit inside. “So in this case,” said Sleuth’s colleague, “the oven is one and a half lambs big.” Sleuth stopped and thought for a moment. “I hope they don’t make toilets.”

Surprise, surprise ‘artist’ of the week

In January 2016, Confidential published an article titled ‘Would You Pose Naked For A Stranger’. The writer, a female in her early-20s, had been approached by a man in Northern Quarter who asked to take her photo for an ‘art’ project. The catch? She had to be topless. The writer refused, but interviewed the artist, Ikem Starr, who assured her many women were willing to participate, showing her the photos to prove it.

Now, at the time, Sleuth did think that a man riding around on a bicycle with a camera asking women to strip in the street was a little suspect. Especially when, after being knocked back, he said: “But what if I think you’re hot?” Hmm. But hey ho, it’s art right? Low and behold, sixteen months later and a police report drops into Sleuth’s inbox. Turns out a man posing as an ‘artist’, real name Ikechukwu Nzeribe, has just been slapped with a civil injunction after taking ‘inappropriate photographs of women, pretending that they were for an art project’.

Mr Starr, by any chance? 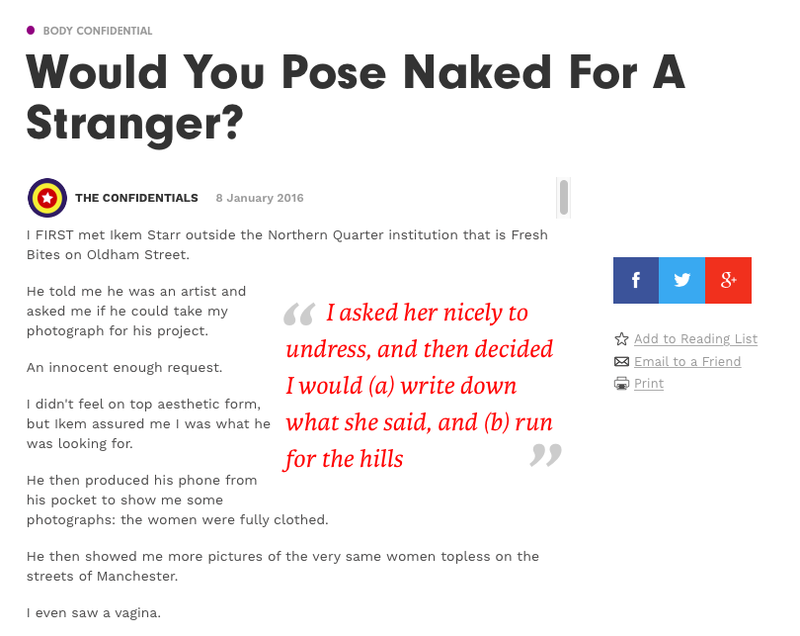 Sleuth heard a curious story from a couple of decades or so ago. A bank employee left her Manchester office one early evening and got her double-decker bus home. The bus route went past her bank and from the top floor she saw into the boardroom. To her shock she saw the bank manager, in her words, ‘fornicating’ with a fellow member of staff on the table. She wrote to HR. HR, because it concerned a senior member of staff, contacted head office for advice. The reply from head office was, ‘Get rid of the table.’

Sleuth and the clergy

Sleuth bumped into Nigel Ashworth, the rector of St Ann’s Church, and his colleagues Jude and Daniel. “So what is the collective noun for clergy?” asked Sleuth. “A rampantcy,” said Nigel without hesitation, “a rampantcy of clergy.”

...goes to this fella outside Menagerie. You tell him pal. 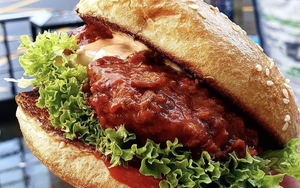 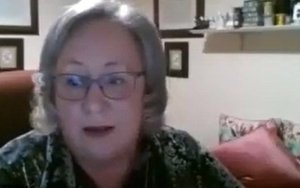 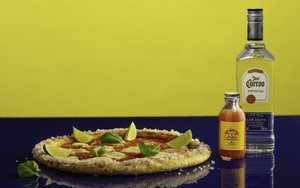