Sleuth’s not ready bar opening of the week

Sleuth’s pal was invited to the opening of The Patron in Northern Quarter on Thursday night, another new Northern Quarter craft beer and cocktail bar which is absolutely nothing like all the other Northern Quarter craft beer and cocktail bars, because this one, according to the press release, has 'modern smart new glazing running the length of either side’ (windows). Looks like those smart modern glazed things took some time installing though, as work to fit the bar ran a little over schedule, well, into the opening night party actually. Now Sleuth knows the industrial look is very trendy right now, but reckons a wheelbarrow, a workbench and a man with a drill might be a step too far. Well, at least it was worth it, because the bar looks great…………………… and Sleuth thought the CGI was uninspiring.

The life of Riley

Sleuth was pleased that mad David Icke’s big do tonight at the Lowry Hotel was cancelled by the management. Icke believes we are all being controlled by the Babylonian Brotherhood, yes, you know, shapeshifting reptiles. Obvs. Icke is also dubious about the Holocaust and worries about a Zionist conspiracy - ideas which most of us hoped had disappeared in 1945, because they’re utter bollocks. After the Lowry Hotel cancelled him, Icke booked Old Trafford for a black tie do with tickets costing over £80. Then with hours to go Manchester United cancelled him too. Good. Sleuth now knows there are some people even crazier than Icke. He knows this because they were prepared to pay more than £80 to hear the conspiracy theories of a mad old boot.

Sleuth wants to have a little whinge about these Mobikes. For the record, Sleuth thinks Mobikes are, in theory, a good idea. Very handy, when you can find one. However, Sleuth was a little disgruntled recently when the bike-sharing app forgot who he was and that he’d paid a £29 deposit to use their bikes. After some back and forth, Mobike reinstated Sleuth so that he was free to ride again. Good. Except that this week Mobike removed all their bikes from the streets of Manchester without telling anybody.

Understandably worried the Chinese firm had scuttled off back to Beijing with his £29, Sleuth took to the app to reclaim his deposit. Turns out Sleuth couldn’t do this because somehow he owed them 50p and would need to top-up before he could reclaim his deposit. But sneaky Mobike would only allow Sleuth to top-up by a minimum of £5, meaning they now had an extra £4.50 of Sleuth’s money. No problem, thought Sleuth, when he reclaimed his deposit they’d surely add to this his £4.50. Nah. The bastards have kept it. And without a deposit Sleuth now can’t use the sodding things… if there were any to use.

Only one way to recoup those losses, thinks Sleuth, aren't those rear locks are a little iffy…..

Sleuth’s most interesting event title of the week

This belongs to the sex-mapping gig that took place in The Village on Tuesday. Yes sex-mapping. Does Google Earth do this in 3D yet? If so Sleuth wants the app.

Sleuth, the Cathedral and bears

Sleuth thinks Choral Evensong in Manchester Cathedral is just about the best free show in town and he is really, really not religious. And now the experience is even better with the astonishingly beautiful new lighting scheme which illuminates the medieval choir of angels high on the walls. This defines ethereal and Sleuth has nothing clever to say except just go and view it yourself. You can even have a chat with a couple of drunk bears. And that’s nothing to do with the sex-mapping event above, by the way.

Twenty for the price of…er…twenty

Sleuth’s son’s friend, the lad who last week featured in Sleuth in the bus driver/lost wallet incident, had a fine time in McDonalds on Saturday. He went to the branch on Oxford Road and thought he’d order two double cheeseburgers from the burger vending machine. Overly anxious, he pushed the wrong buttons and ended up with, as the youths say, a 'massive bag of Maccies'. Twenty burgers. For £30. Sleuth’s son and his friend couldn't face them all so walked up and down Oxford Street giving them to beggars. One refused because he was veggie. Seems beggars can be choosers.

Whilst on burgers, Sleuth saw that a bar in Chorlton is now serving a burger between two pizzas. Looks lovely doesn’t it, not at all like an exploded arse boil. 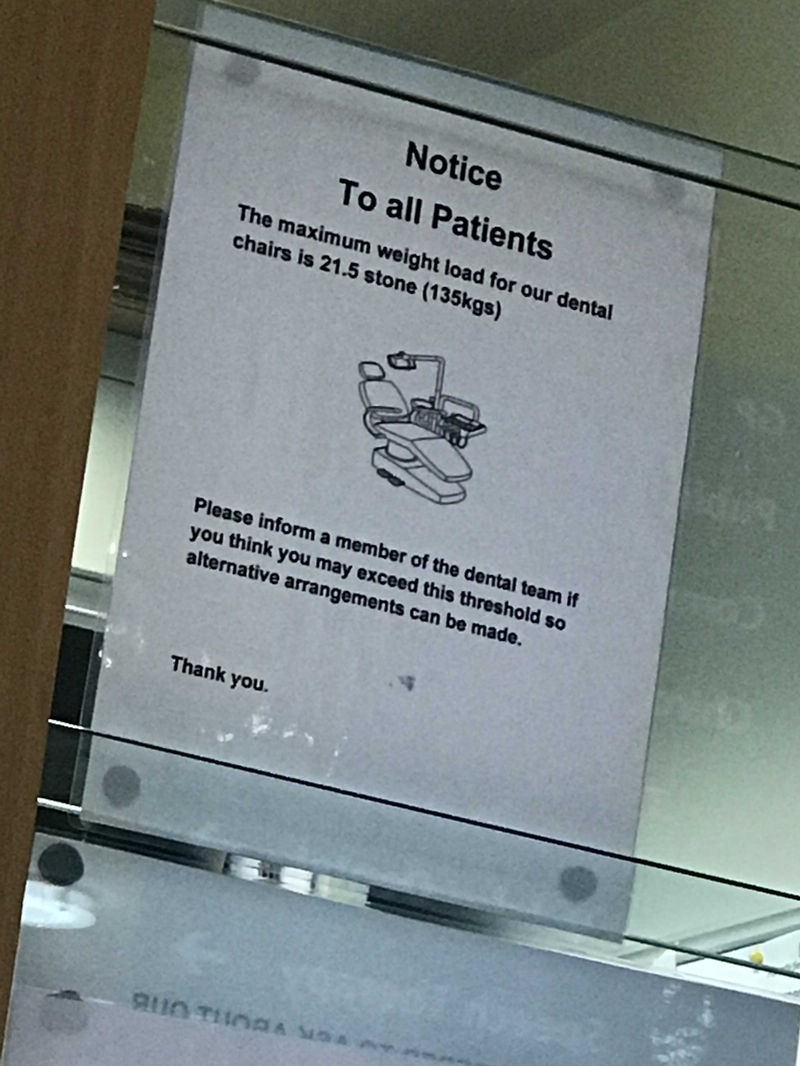 Sleuth's kinky institute of the week...

Sudhakar Patel 18 November 2017
Those bears are so sozzled. I bet that pizza burger tastes great but would be hard to eat, depends how tough the bread is. Agree with the graffiti.
Read Next
● / News & Comment