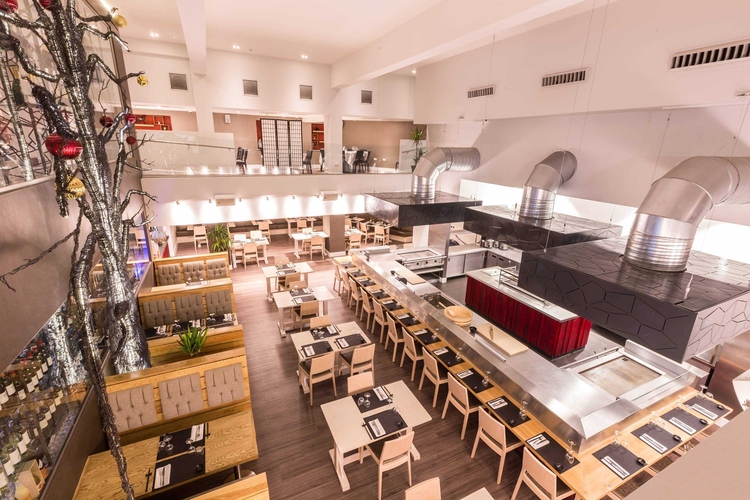 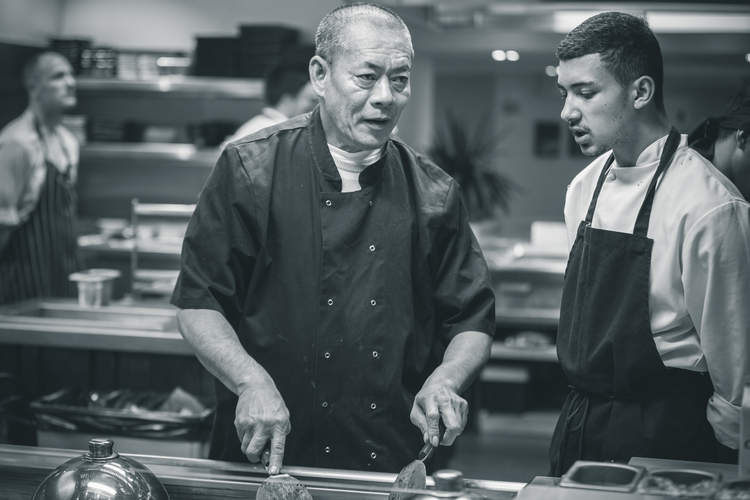 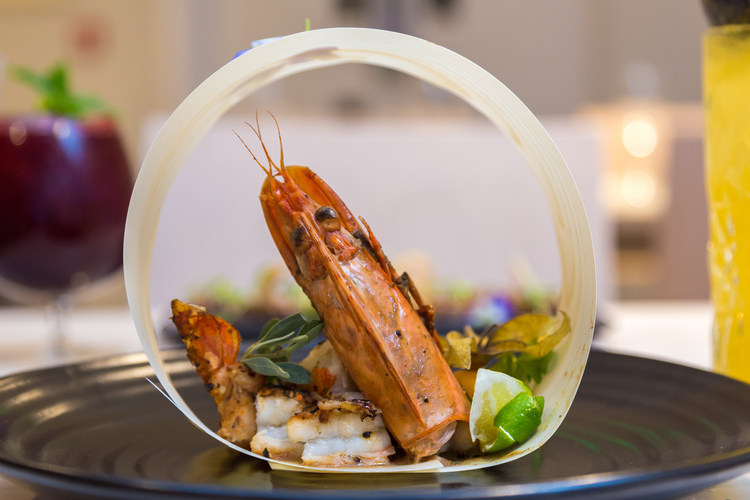 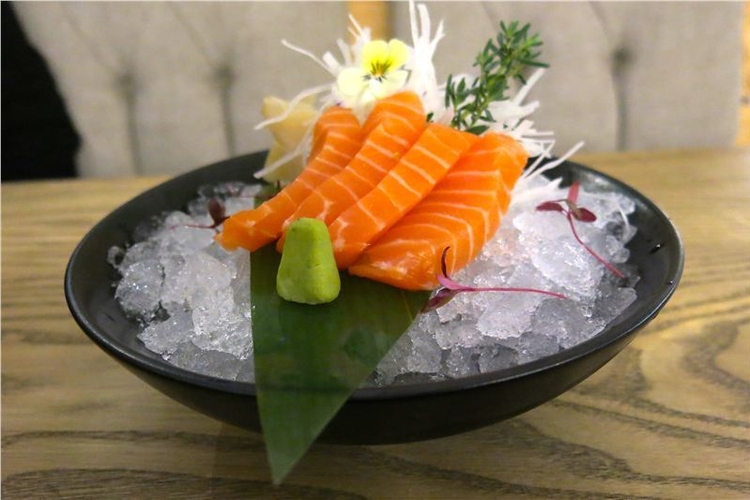 The casino restaurant takes a gamble on a new spot

One of the city's most trusted Chinese restaurants (and purveyors of the best Peking duck in the city), Ocean Treasure, is planning to up sticks and move out of Manchester235 casino in Great Northern, taking up a spot across the road in Sakana pan-Asian restaurant on Peter Street.

Sakana currently occupies two floors, two bars and two separate kitchens with a total capacity of 440. Confidential understands the upmarket sushi restaurant and Japanese grill - which opened in 2014 following a £1m fit-out - will remain on the ground floor while Ocean Treasure will occupy the first floor.

The move makes sense given that both brands are owed by the Chi-Yip group, the family-owned company also behind Red Chilli and K2 Karaoke in Chinatown as well as Chi Yip supermarket in Middleton.

The company was founded in Oldham in 1980 by the late Stewart Yip who built his empire over the next four decades. Stewart passed away last year following a short battle with cancer and the business is now run by his family.

The move is expected to take another month or so with the relaunch scheduled for the end of May.