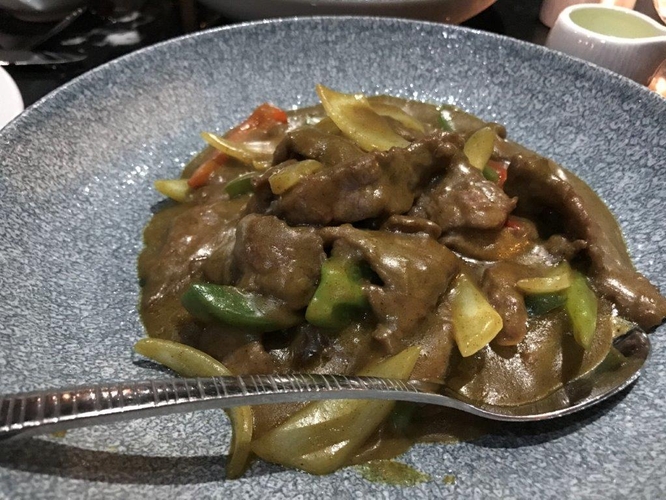 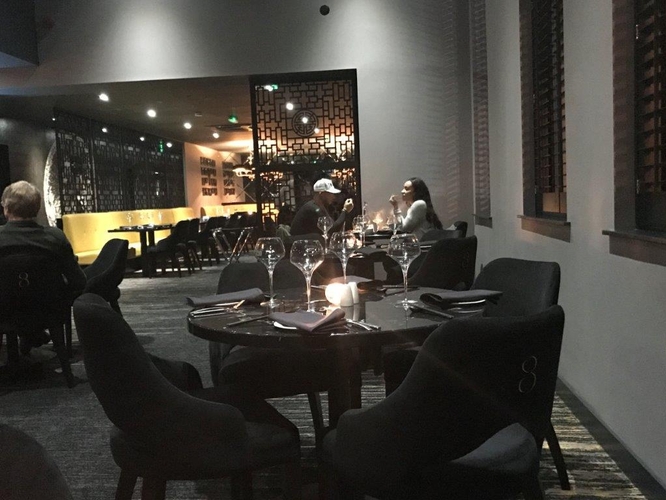 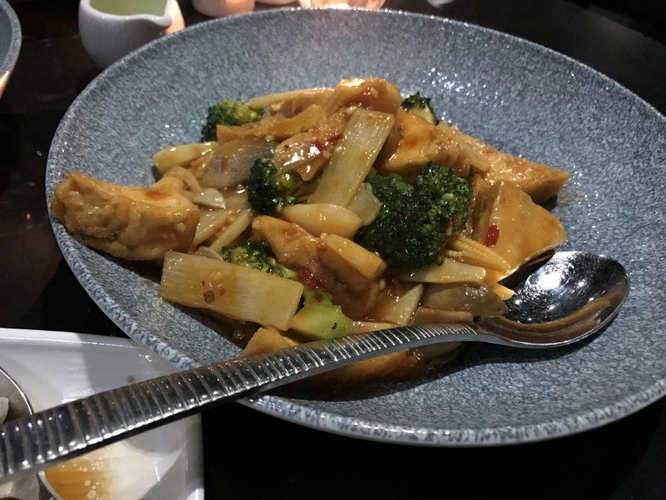 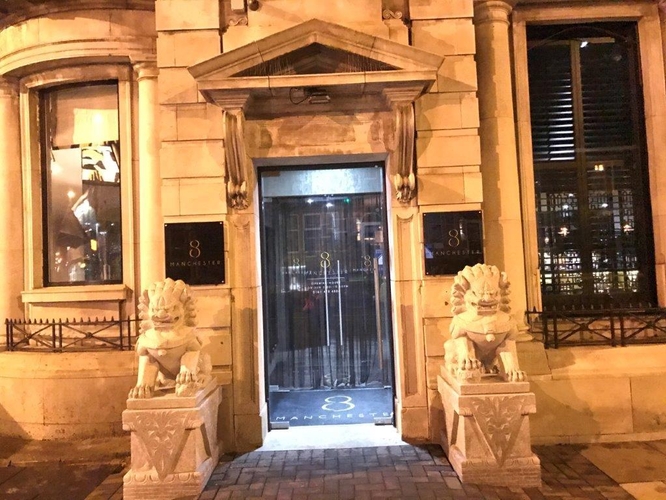 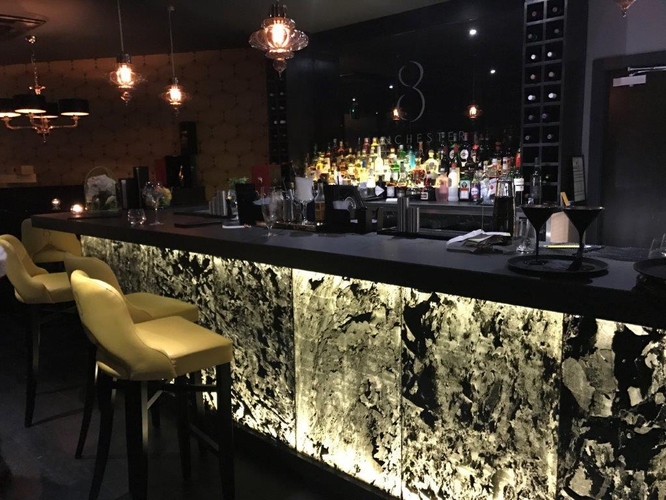 Deanna Thomas finds much has changed in her old stomping ground

I SPENT my formative years in Whitefield. This town between Bury and Manchester is said to be named after the medieval bleach fields used by Flemish settlers to whiten their fabrics. Apparently, they used to spread cloth on the ground to be bleached by the sun. In sunny eighteenth century Lancashire, I’m sure that went well.

“When I were a lass, all this used to be fields” goes the Northern cliché. I know nothing about that, but I can tell you that in my day, banks were banks. Nowadays banks are mostly restaurants and with the rise of internet banking and the fall in interest rates, it’s likely the people of Whitefield now all keep their money under their beds.

The old Barclays Bank is now Italian restaurant Porada and the old Nat West is a new Chinese restaurant called 8 Manchester. Both are owned by Haf Haris, second generation owner of the Forts of India down the road, who is amongst an entrepreneurial group set on turning Whitefield into a credible dining destination.

‘Feast your eyes’ says the menu of 8 Manchester, before going on to describe itself as ‘offering one of Greater Manchester's premier eating experiences’. Ok, ok, steady on, that’s a bold claim.

The restaurant itself is as far removed from its previous incarnation of a bank as it’s possible to get, transformed from grey and bland to sleek and glossy. The predominant colour is black, although in physics black is the absorption of all colours rather than a colour in itself. It caused my iPhone to have a temporary paddy, but bringing along a full lighting rig would have been too conspicuous. Although black dominates, it imparts a luxurious feel via shiny laminate tables, plush velvet seating, oriental ironwork room dividers and soft carpet, all highlighted by touches of golden yellow.

I’d hardly call the menu groundbreaking, despite their region-beating ambitions. They’ve kept it reasonably short (not a bad thing), offering their own versions of popular dishes. We bypassed the prawn crackers - despite our curiosity about what warranted their £4.50 mark up. Four chicken jiaozi (£6.95); dumplings with depth, had an outer skin so silken, I’d be surprised if they weren’t made by hand on the premises – especially given that 8 Manchester’s Facebook page boasts that they intend to bring ‘the unique culinary art of Dim Sum’ to Whitefield.

By contrast, the very brown Peking seafood hot and sour soup (£6.50) was so throat-ticklingly harsh and unbalanced, I was glad when it was over.

My companion announced minutes before ordering that she didn’t eat meat or poultry, which narrowed our choices down somewhat, though I ordered 8's signature chef’s special beef curry (£14.95) anyway as they seemed particularly proud of it – marking it as a representative dish ‘prepared with the freshest ingredients and traditional spices and flavouring’. They didn’t specify whether or not they’d used fillet, but the beef was a soft, tender carrier for the sauce, which was indistinguishable from standard chip shop Chinese curry sauce. Well, if it ain’t broke....

Szechuan style mixed seafood (£17.95) with king prawns, scallops and squid turned out to be unanimously our favourite dish. It was as sweet as it was spicy, but contained no subtlety or cultural sleight of hand. The Szechuan province is known for bold pungent flavours, imbued with the unique characteristics of its eponymous rust coloured peppercorns, but as enjoyable as this dish was, it was pretty one dimensional.

Vegetarian mapo tofu (£7.95) was a wild card order. Hearty slices of bean curd fried until the edges turned crisp and golden, bound in some kind of semi-gloopy sauce with crunchy stir-fried broccoli, baby corn, and bamboo shoots. It’s a decent portion for the price, excellent choice for vegetarians.

Fillet of sea bass (£17.95) steamed with ginger, spring onion and soy sauce, served off the bone, was as simple and straightforward as any dish you’ll find. I’m struggling to say any more about it than it’d make a perfect dish for a pescatarian watching their weight.

Unusually for a Chinese restaurant, desserts are a big thing at 8 Manchester (more than one veteran visitor had mentioned them to me before our visit). You won’t find orange wedges or tinned lychees here, instead you’ll be offered homemade cheesecakes, cakes and some kind of pimped up homemade brownie concoction known as Chocolate Dream.

We inquired after today’s cheesecake variety (£5.50), so our server brought over the Serbian lady who makes them. Inconclusive discussions ensued, resulting in her deciding for us; probably for the best. It turned out we’d negotiated a half slice of baked strawberry cheesecake and a half of unbaked white chocolate, both of which were eye-rollingly good.

The bill came to £90 for two, with only one 175ml glass of Sauvignon Blanc (£7) and a bottle of sparkling water (£3.50) which is on the sharper gradient of steep. All in all, 8 Manchester felt like a good place to be; a little high end and luxurious, with the food comfortingly recognisable. If they downplay their 'best restaurant ever' rhetoric, I'm sure they’ll do just fine.