The luxury brand is coming to New Cathedral Street

Ralph Lauren has announced plans to launch its first ever store in Manchester, further bolstering the city's fashion credentials.

While an opening date is yet to be confirmed, the American fashion brand has committed to a ten year lease on a 2280 square foot store on New Cathedral Street.

Joining the ranks of Hugo Boss, Reiss and Harvey Nichols, the new store promises to celebrate the best of the designer’s signature style, with a showcase of men and women’s clothing, homeware and gifts. And, of course, the classic polo will also be out in full force. 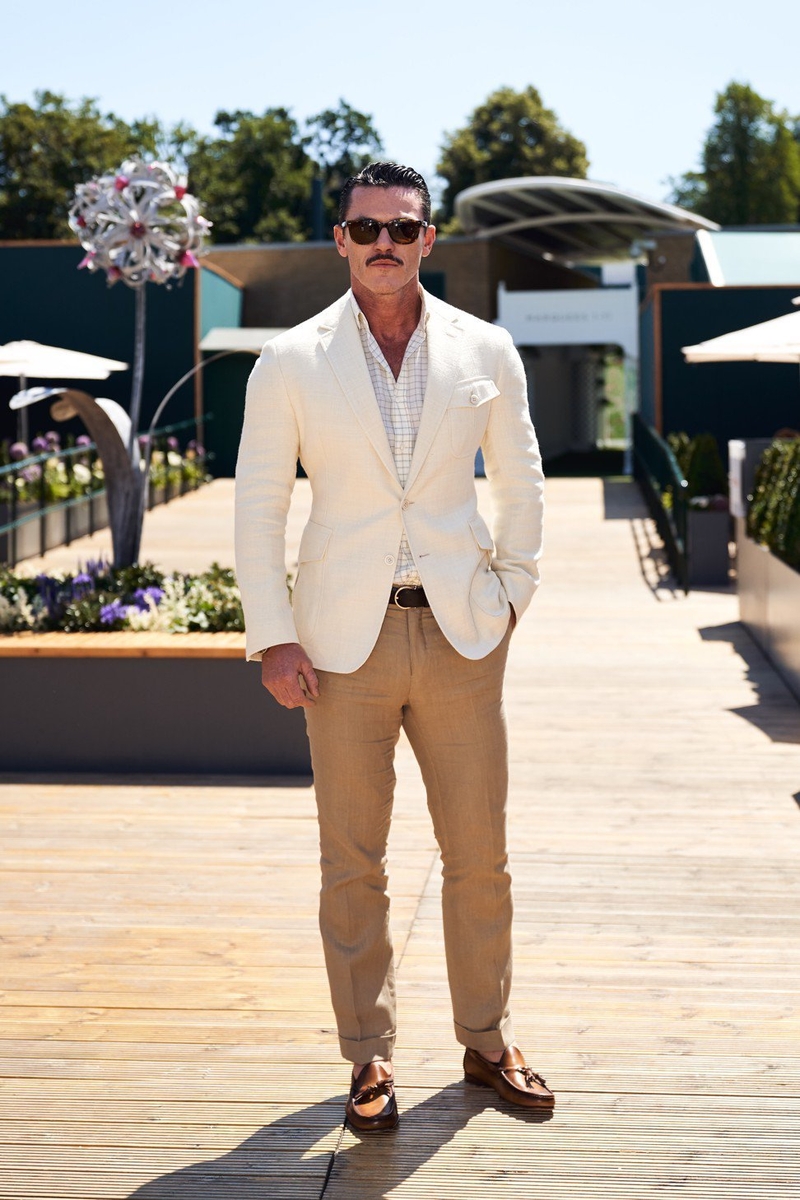 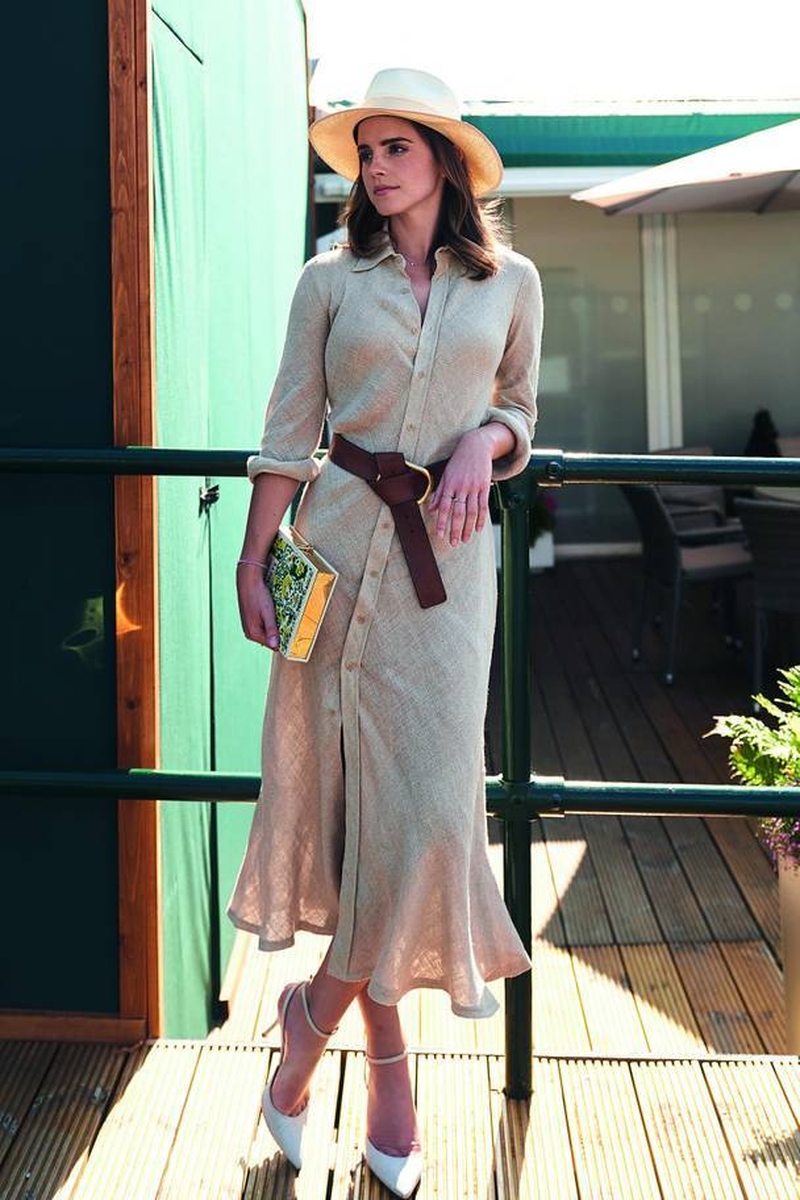 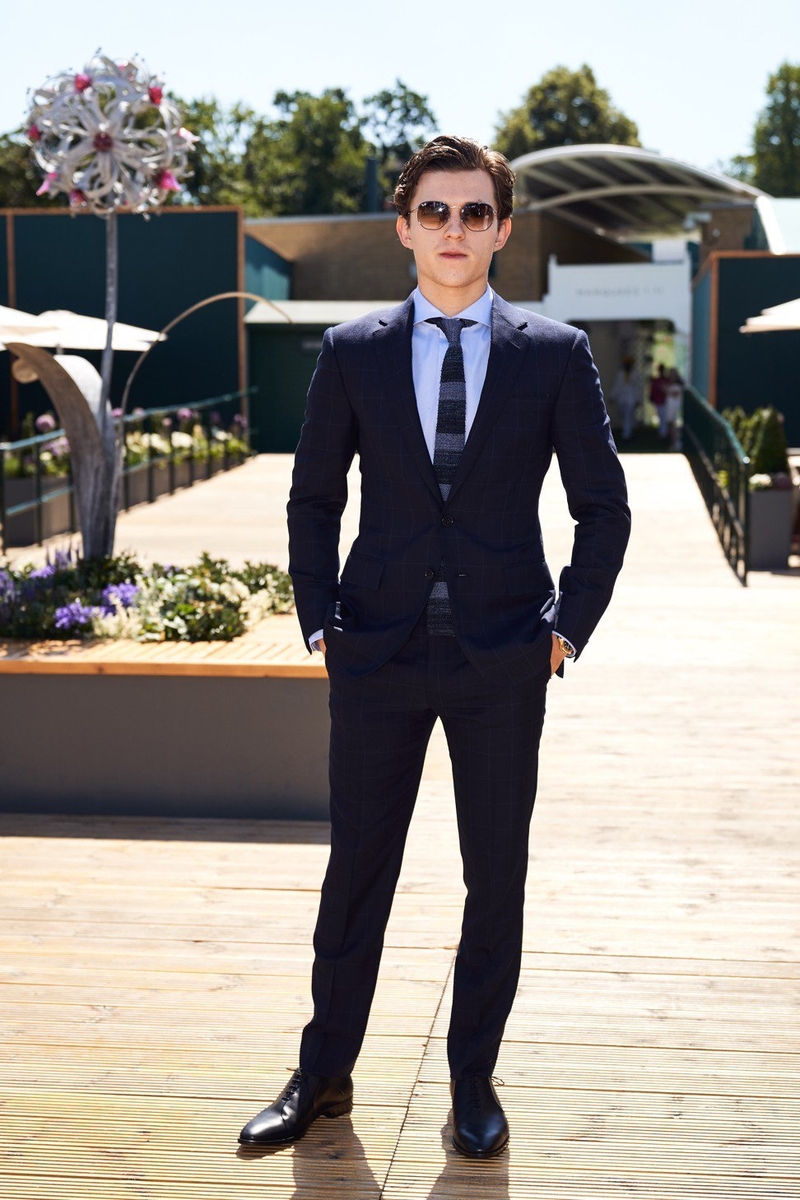 The announcement is great news for the Manchester high street. Timeless and sophisticated, Ralph Lauren is popular with the likes of Emma Watson, Kendal Jenner and Luke Evans.

“The addition of Ralph Lauren, with its bold and timeless style, demonstrates the strength of Manchester’s retail market,” comments Kannika Mall, Real Estate Asset Manager at M&G, the group behind the retail development. “[it] cements New Cathedral Street as the city’s main luxury fashion destination.”

Whilst nationwide reports of shop closures paint pictures of a high street in decay, Mall notes that international designers have faith in Manchester as a shopping destination.

“The lease renewals from Hugo Boss and Reiss are fantastic news, and reflect their strong performance in recent years, and their continuing confidence in the location.”