Scene is definitely on its A-game at the moment. Manchester’s award-winning restaurant is ready to spice up 2022 with more trophies for their thalis and their chefs are on top form. Now is definitely the time to book a table at Scene and find out what makes the Spinningfields stalwart Restaurant of the Year according to the 2021 Asian Food and Restaurant Awards.

One thing that stands out at Scene is their mix of authentic street food snacks and traditional curries. From moreish mouthfuls like their Bombay lollipop to signature Lahori specials like safed murgh karahi, every dish is packed with flavour. Add to that a buzzy atmosphere, great service and fab cocktails and Scene is a 100% competition champion, right down to its last gram of garam masala. 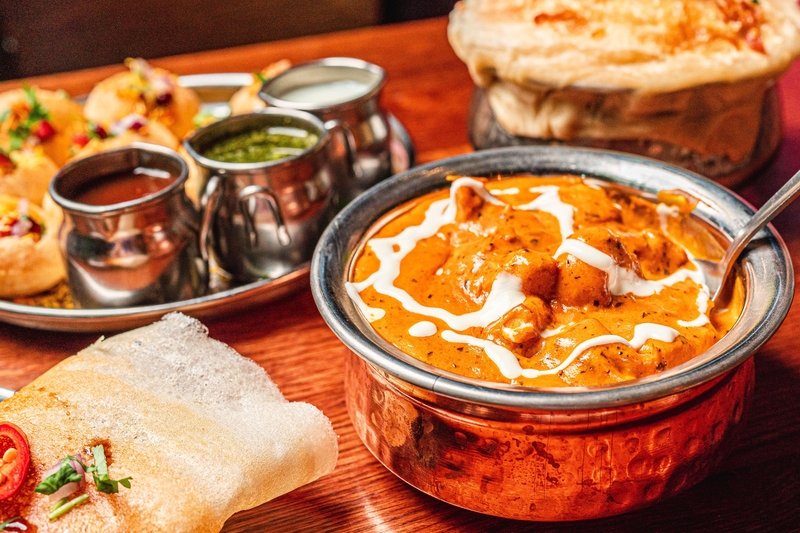 Perhaps we should say they are 200% competition champion material. Not in a dodgy The Apprentice-style overstatement of mathematical illiteracy but because 2021 saw Scene competition winners twice-over. As well as taking the coveted top spot in the Asian Food and Restaurant Awards, Scene also won the gong for Best Street Food Brand in the International Pakistan Achievement Awards. If you’ve tasted their chapali kebabs or their chicken dosa, you’ll know why.

Scene is a 100% competition champion, right down to its last gram of garam masala 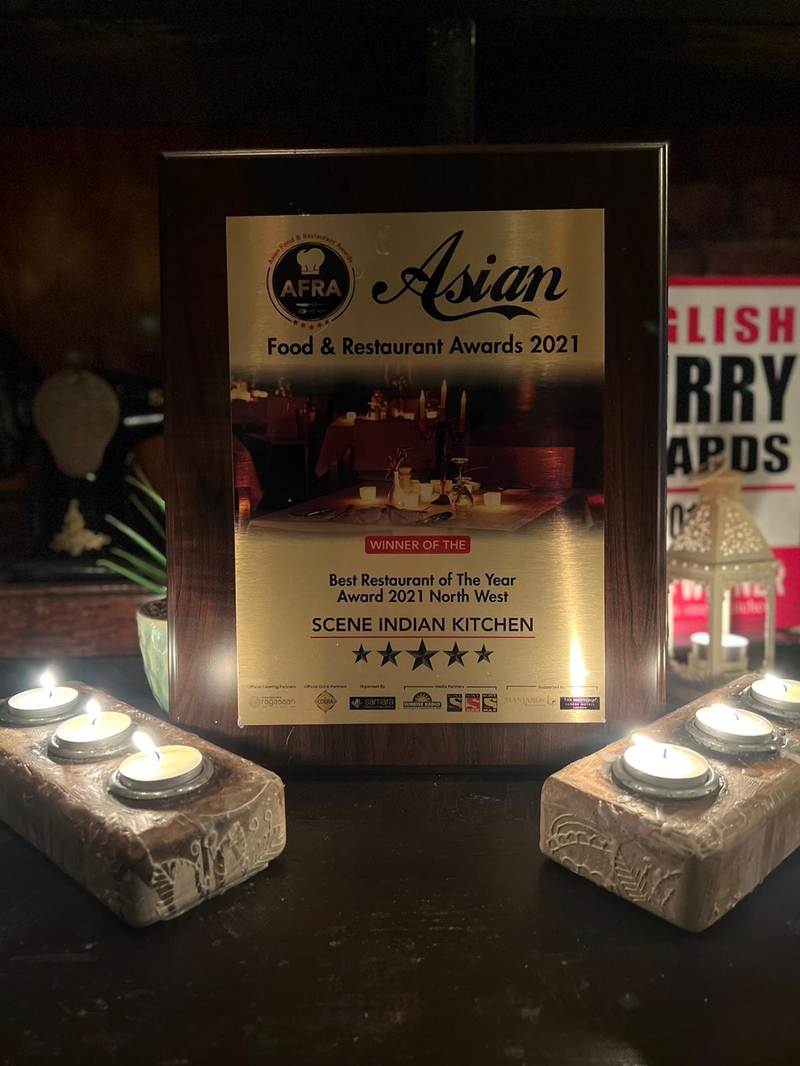 That doesn’t mean that this year Scene’s chefs are going to be resting on their Lucknow biriyani recipes. Nope. You can be sure they’ll be aiming for gold and glory once more, making sure every element of your royal Kashmiri tikka or your Afghani gosht is absolutely bang on.

Scene is a restaurant that has very much earned its (spiced lamb) chops so go, go, go. 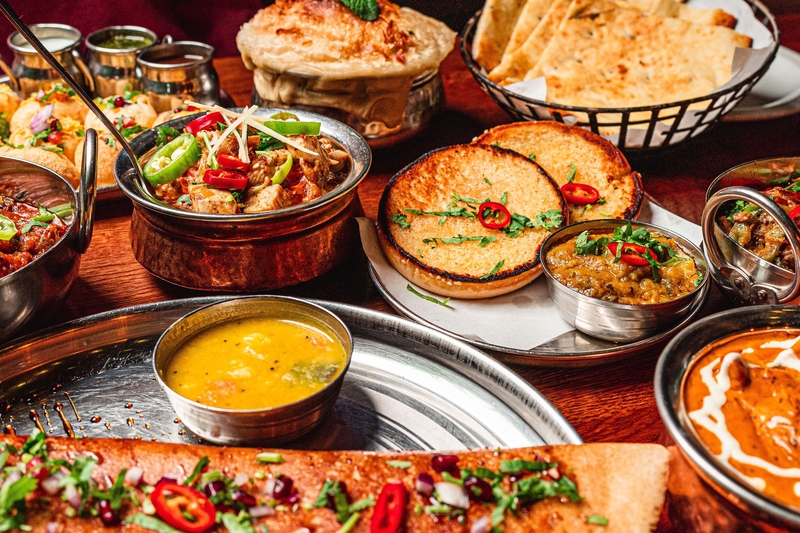