Pollen Bakery to close in Piccadilly 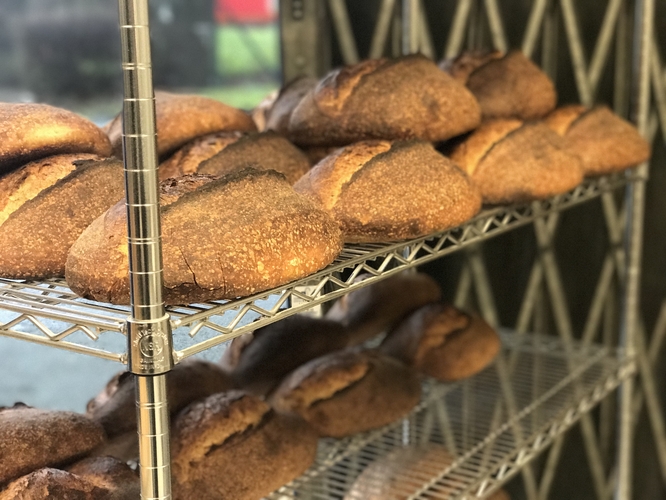 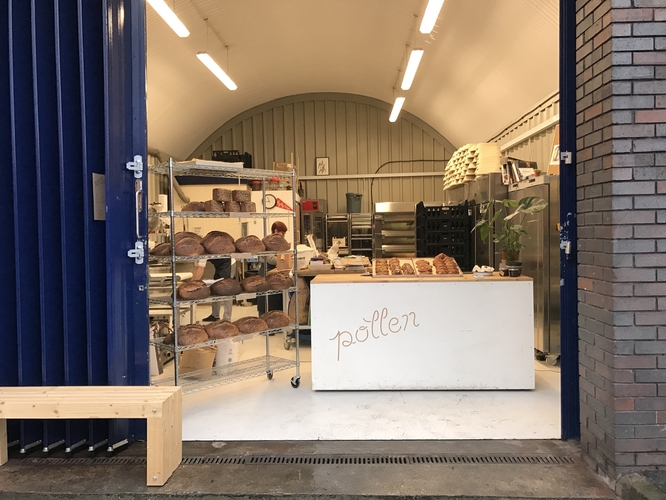 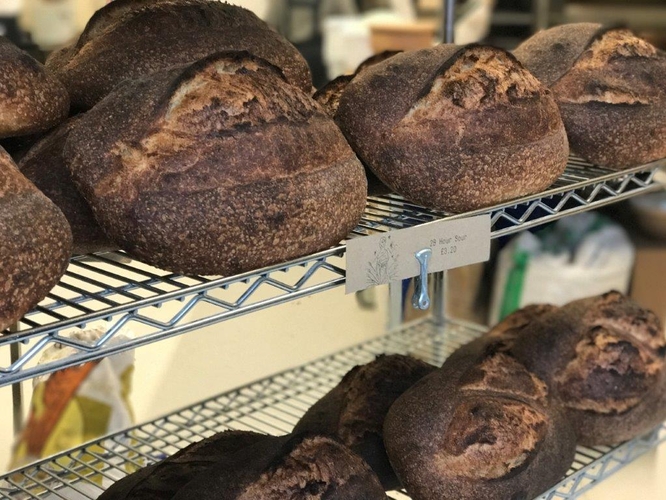 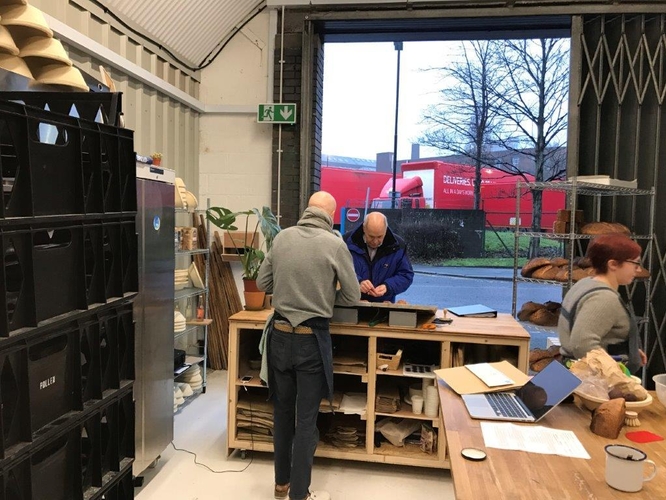 The doyens of dough are leaving their archway…but fear not, they’ll be reopening in Ancoats soon

Since its launch in late 2016, Pollen’s popularity has risen faster than its famed sourdough. Even Confidential's Gordo is partial to a Friday morning croissant run, while The Sunday Times included Pollen in its top twenty UK bakeries.

Little surprise then that its little Sheffield Street archway is no longer big enough to keep up with demand. Pollen co-owner, Hannah Calvert, said: “We opened Pollen Bakery in September 2016, unsure how a bakery, in an archway at the back of Piccadilly station, would be received. We got busier and busier, the bread got better and better, and our team has expanded.”

That’s why, earlier this year, the team announced their move to bigger (and shinier) premises in Ancoats; making them one of nine new bars and eateries to recently announce openings in the Manchester's former industrial heartland.

Now, with preparations well underway on the new Pollen venue - which will be located at Cotton Field Wharf, beside New Islington Marina - the team have announced they’ll be leaving their Piccadilly archway at the end of this week.

Although soon, a definite opening date on the new venue hasn’t yet be confirmed, so we’d recommend a quick trip to Sheffield Street if you want to catch their freshly-baked sourdough and Viennoiserie before they go (just be prepared to queue - and make sure you try a cruffin).

• This is our last week in our Arch, we are soon to move to our new Bakery at Cotton Field Wharf, more info coming soon • pic.twitter.com/xTfN9b5eyH
— Pollen Bakery (@PollenBakery) May 15, 2018