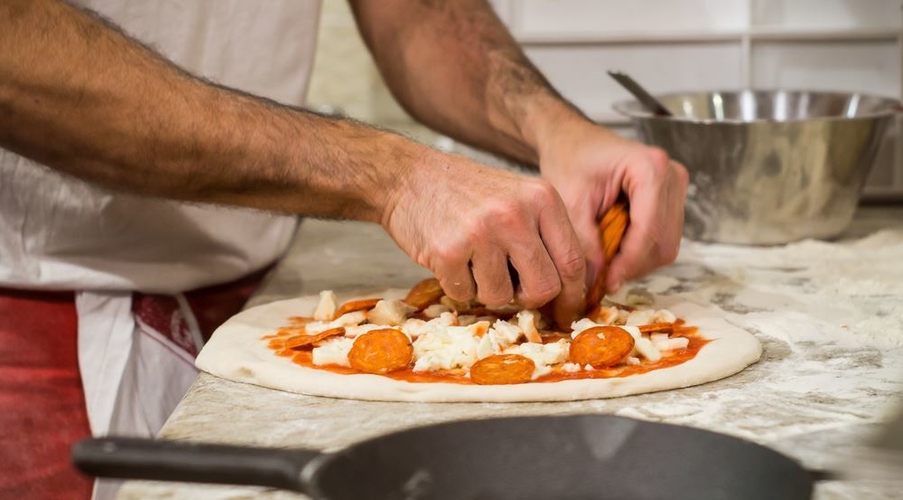 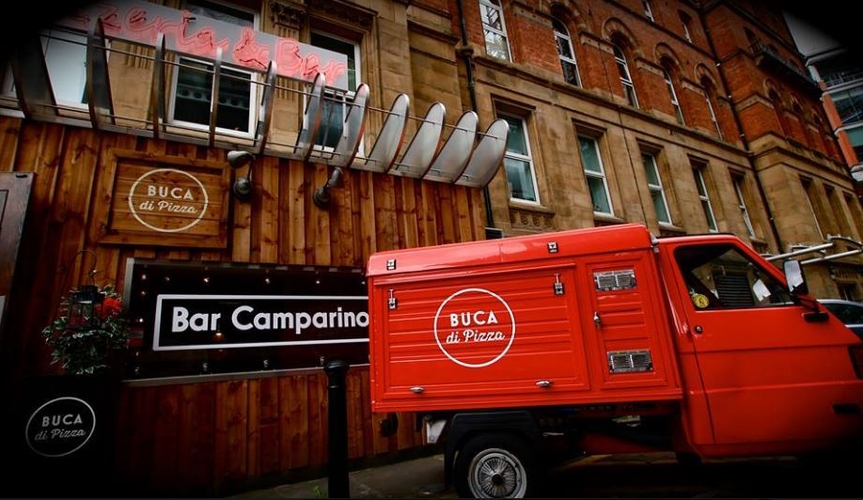 PIZZA might only essentially be a flat disk of stretched dough topped with stringy cheese and tomato sauce, but the possible combinations within that framework are infinite: thin and crispy, soft and chewy, hefty and deep-dish, sourdough, slow proved, soggy in the middle, cheese in the crust, humble toppings, bonkers toppings, on the street, in a restaurant, or from the back of a scooter.

Now, joining the ranks of Manchester's well-established pizza pushers - including Salvis’ traditional Napoletana, Rudy’s in Ancoats with their regular queues out of the door, and Crazy Pedro's with combos only a mother (with a hangover) could love - are three brand new pizza restaurants opening across the city in the coming weeks.

When: Set to open late spring, following a refurb

The San Carlo Group snapped up the empty restaurant unit - located directly opposite the award-winning Italian family-owned San Carlo flagship and next door to San Carlo Cicchetti - as soon as the previous occupiers moved out. Now dominating the area behind House of Fraser, the brand new San Carlo venue is to become a new Neapolitan pizza ‘concept’.

Where: Lloyd Street (in the old Baltic Cellar just off Albert Square)

Successful Leeds pizza restaurant Buca Di Pizza will open its first Manchester venue in a few weeks. Buca Di Pizza has been an immediate success in Leeds thanks to its unlimited “Tutto” pizza and Prosecco for £22 offer, boozy bottomless brunches and ‘traditional classics with modern twists’.

With a determination to offer only the most authentic Italian pizza, Proove’s owners have been working closely with a champion pizza maker from Naples to develop their special recipe dough made using 00 grade Caputo flour. They use the finest San Marzano tomatoes for their sauce, as well as handmade mozzarella produced in Napoli and imported within 48 hours. This will be the second branch for Proove who began in Sheffield, but haven’t ruled out expanding the brand to more pizza loving suburbs.

Like this? Then how about 4 New Northern Quarter Openings Revealed...