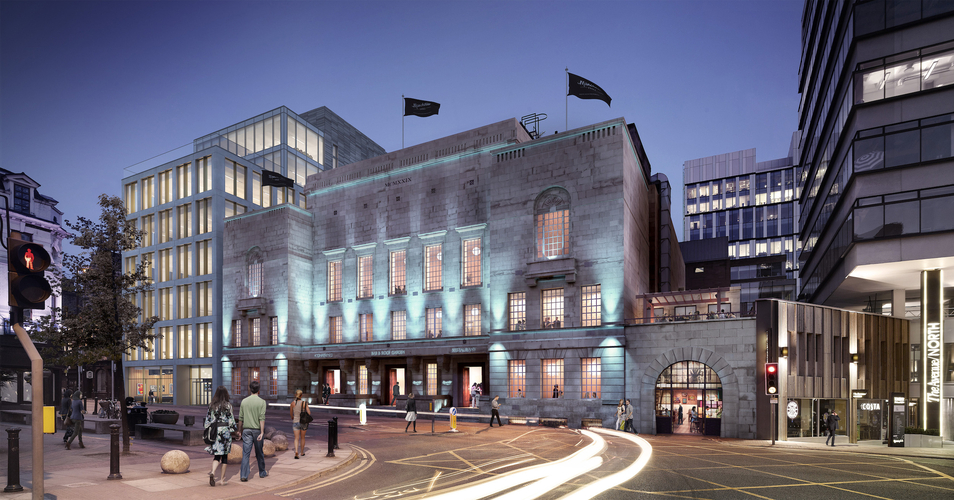 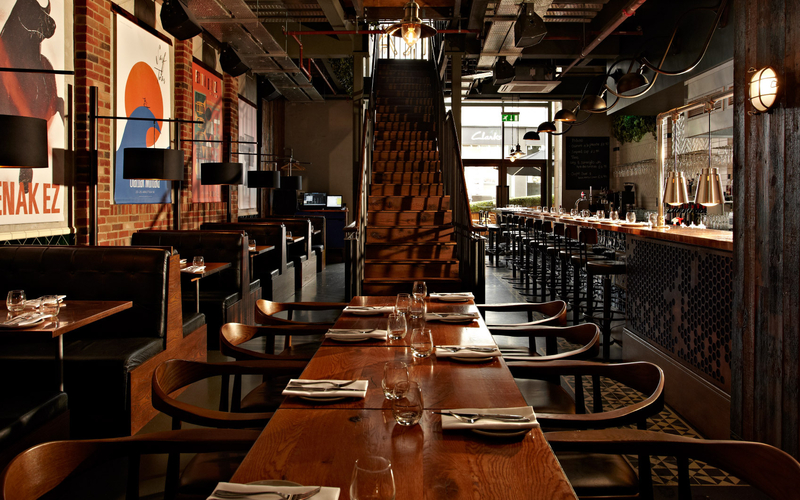 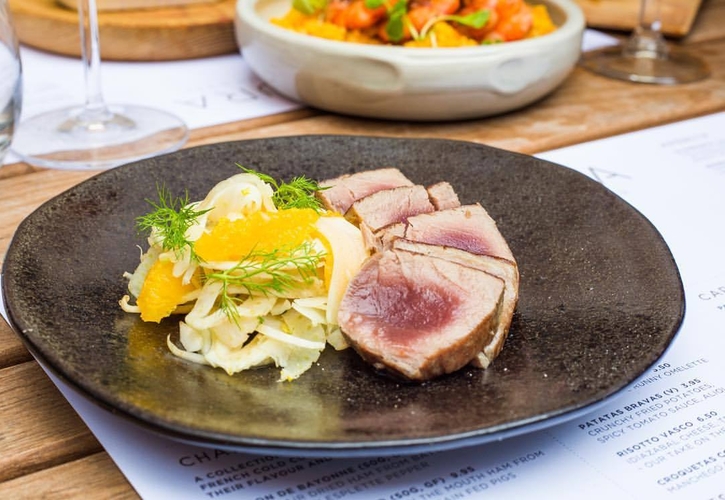 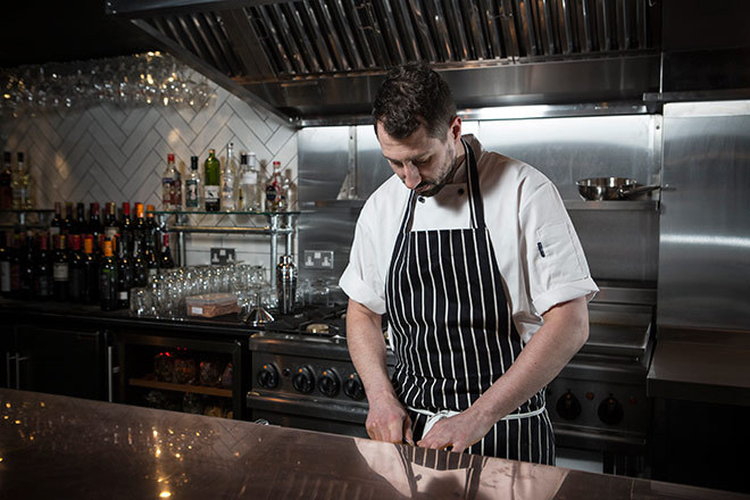 We’ve become so used to the stampede of Spanish venues opening across Manchester that in recent months we were beginning to notice a lull - unless of course you count the new sherry bar Flok, launching this week, which has avoided the ‘tapas’ word but whose nibbly drink accompaniments (morcilla, meatballs, baby octopus) sound suspiciously like just that. After all, nine Spanish restaurants within a stone’s throw of Deansgate alone - Ibérica, La Bandera, Lunya, El Gato Negro, Tapeo, La Viña, Evuna, La Tasca and El Rincon - isn’t quite enough choice.

It’s with a sigh of relief, then, that Manchester is to have another Spanish restaurant within a short distance of Deansgate (or should that be ‘Calle de Dean’?) in the form of Leeds brand Pintura. The bar and restaurant, first opened in Trinity Leeds in 2015, focuses on the ‘pinxtos’ found in the Basque region; with dishes such as Guernica peppers and Tortilla Vasca - a sort of Basque runny omelette. Gin is another speciality, with over 100 types of mother’s ruin and a Basque-style menu of cocktails.

A spokesperson for the restaurant confirmed to Confidential plans to expand over t’Pennines by March 2018, taking on one of three new restaurant spaces (replacing what is currently Garage Bar) in Manchester Hall. The Grade II-listed limestone building, formerly the Freemasons’ Hall, was bought in June 2015 by Vision Investments and given its new moniker as part of a £7m transformation into a ‘boutique’ events space, with conference and wedding facilities plus a nine-room boutique hotel in the basement.

As reported previously on these pages, Pintura owners Leelex had initially planned on bringing their other Leeds restaurant, Cielo Blanco, to Manchester Hall, but perhaps decided Pintura - a more ‘premium’ brand than its Mexican casual dining counterpart - was a better fit for the opulent Art Deco building: unlike gimmicky Garage, it has to be said, whose popularity largely rests on the rooftop terrace overlooking Bridge Street.

Also announced for Manchester Hall is Fable, a high-end Pan Asian restaurant (another market gap then...) from Panacea owner Joe Akka, which will reportedly feature statues, two enormous suspended dragons and a DJ booth 'installed on a pulpit behind a specially designed sculpture of a hand holding a giant carp.' Sounds low key. Fable was supposed to open in spring, however, Vision Developments have confirmed the plans are progressing.

Meanwhile, the Freemasons - who opened the building in 1929 - have downsized somewhat, consigning their operations to the third floor. Manchester Hall is now open for weddings, conferences and office shindigs - with more bars and restaurant expected to be announced.