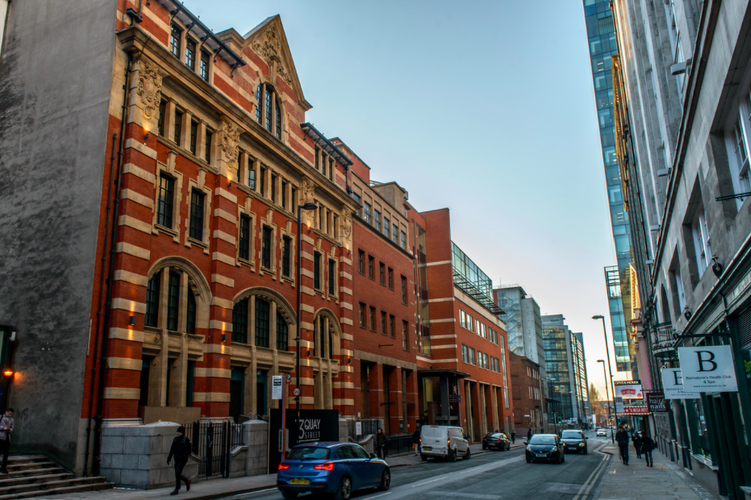 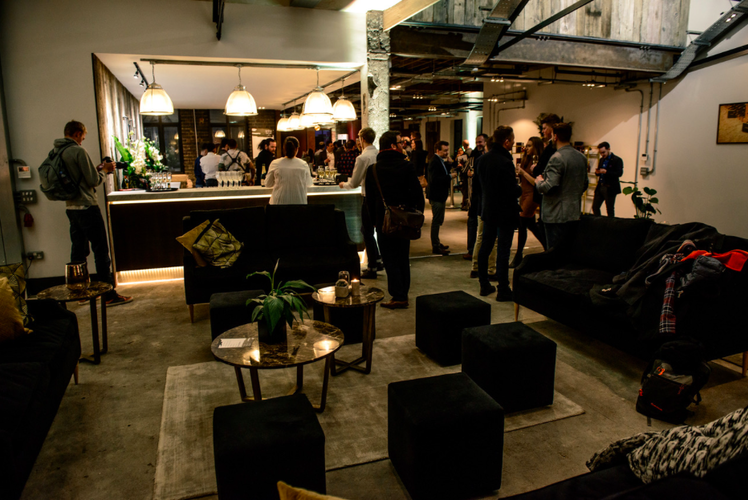 Pernod Ricard - the spirits giant behind brands including Malibu, Absolut and Jameson - has taken over the top floor of the old Walkabout bar on Quay Street on a five year lease.

Occupying 6,000 sq ft on the fourth floor, 'The Loft' becomes Pernod Ricard UK's only venue outside of London and will host a series of 'unique experiential events' based around the company's drinks portfolio.

The first event scheduled is 'The Blend by Chivas Regal', a one hour long blending session where ticket-holders can create their own personal whisky (starting on 23 Feb - more info here).

Pernod Ricard will later be joined Isle of Man-based brewery Hooded Ram, which plans to open a new craft beer bar on the ground floor

Speaking about the launch, Pernod Ricard UK boss, Laurent Pillet, said: “This is a city full of culture and innovation, so it made perfect sense that we should create a hub here. Located in the very heart of the city, this long-term project will boast a private experiential venue, and areas to work, meet and relax.”

The former hospital and later Post Office building has remained largely empty since Walkabout vacated at the close of 2015 - aside from squatters who occupied the building in May and June of 2016.

Pernod Ricard will later be joined by award-winning Isle of Man-based brewery, Hooded Ram, which plans to open a new craft beer bar on the ground floor.