Oysters are the food of love at Street Urchin 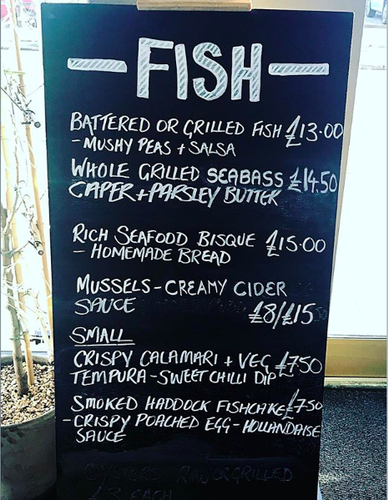 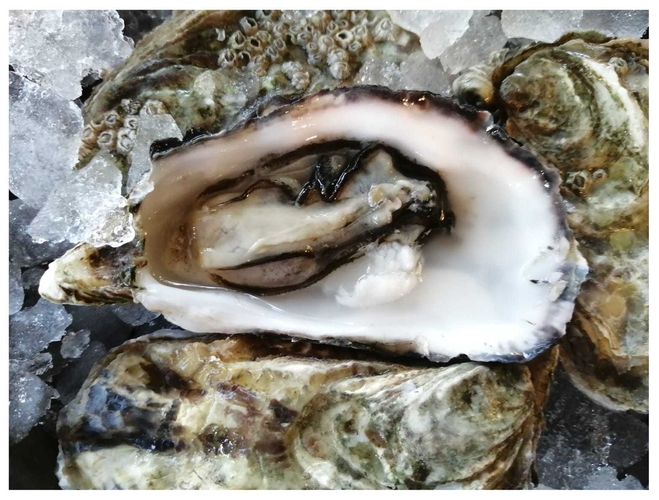 Casanova’s favourite breakfast wasn’t cornflakes, it was raw oysters. Around 50, reportedly and all that zinc didn’t do his amorous exploits any harm. Oysters are a classic aphrodisiac and sharing a platter of raw oysters is a rather romantic thing to do especially when you both know about their rather loaded symbolism.

The oysters at Sea Urchin, raw or grilled, make a perfect start to a Valentine’s Day meal and their mollusc cousins, the mussel, are equally tempting in a rich seafood bisque.

However, oysters and mussels aren’t just about being lovey-dovey with each other – you can get lovey-dovey with the planet too. We’ve only got one, so show Mother Earth some love with the food choices you make. 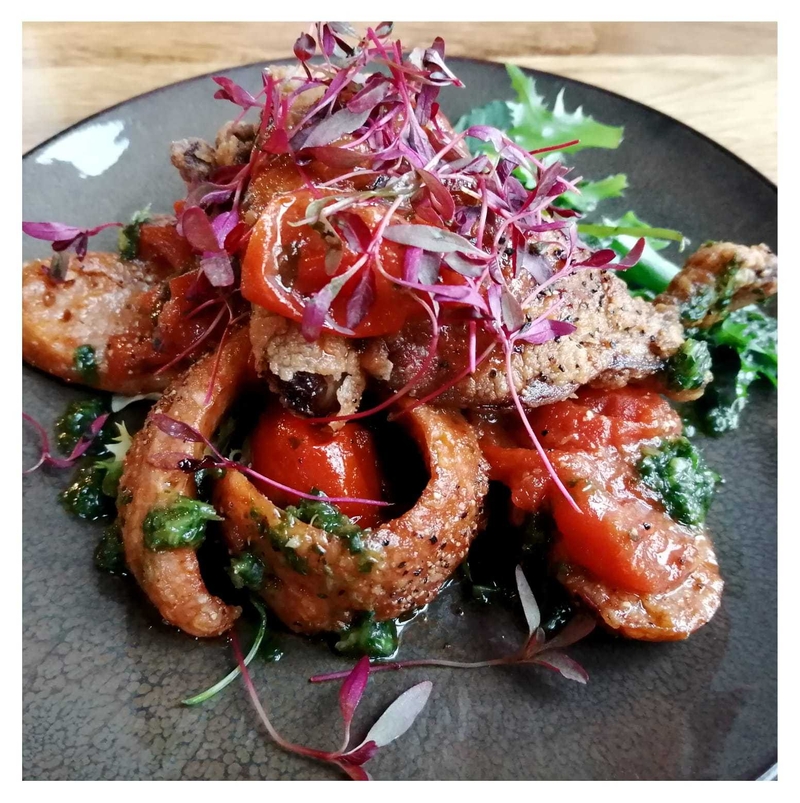 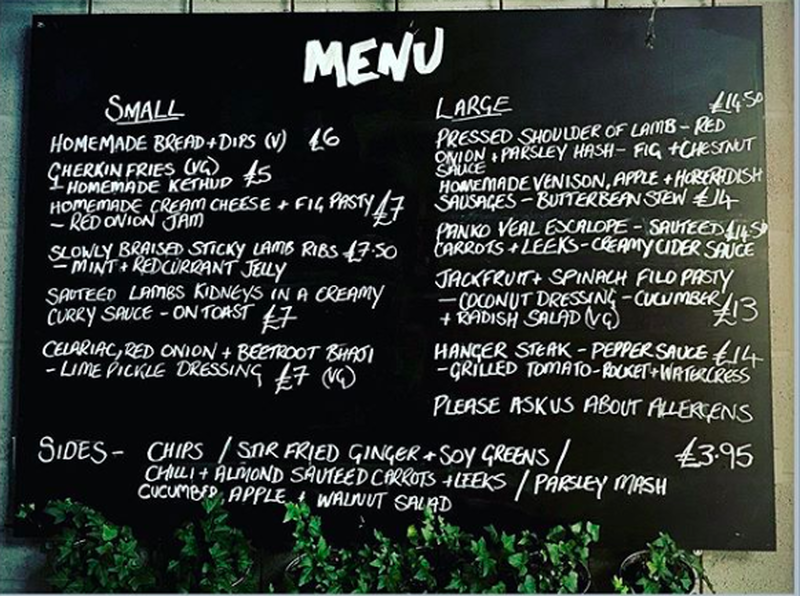 Veganuary gets more popular every year but oysters and mussels are one of the most sustainable sources of protein there is so you needn’t turn your back on seafood. In fact, eating molluscs was reported to have a lower environmental impact than a purely vegan diet in a recent scientific study.

You can love food, love the planet and still have a lovely romantic meal at Street Urchin in February.

Find out more about Street Urchin