Own your own Black Milk dessert cafe 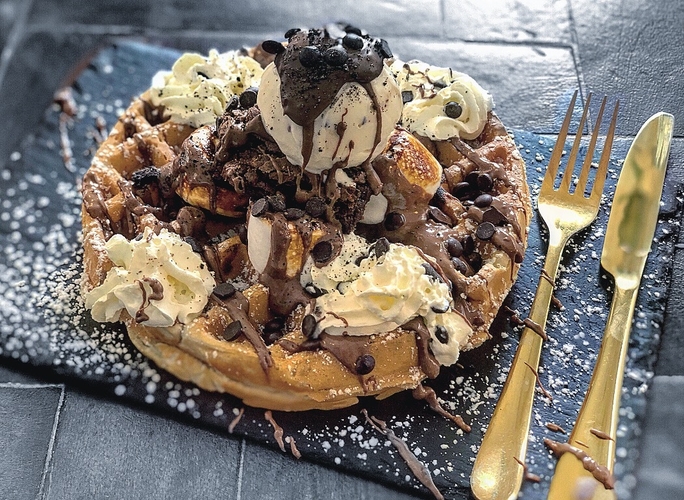 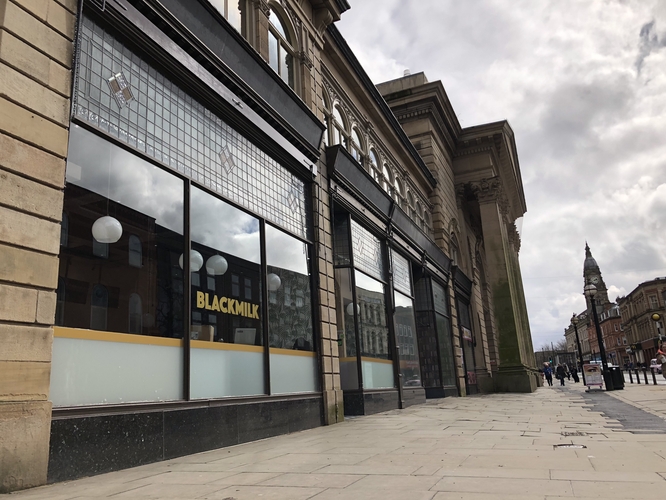 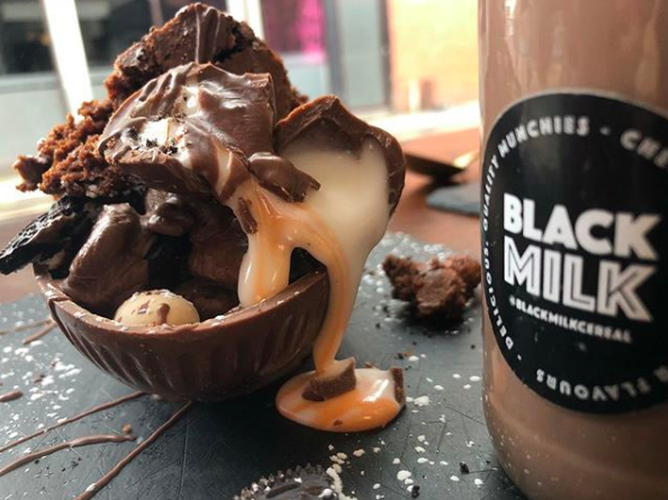 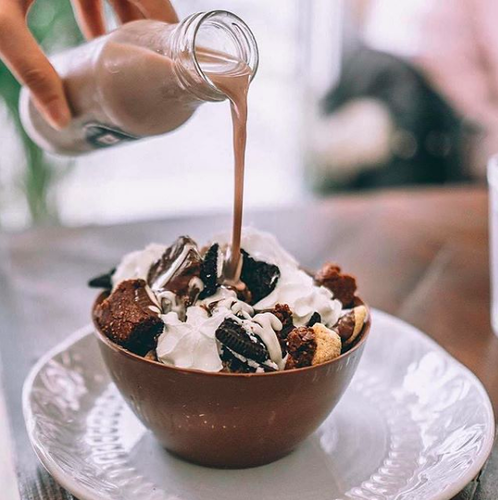 WORKING in hospitality for someone else – while secretly dreaming of running your own business? Then take a look at this opportunity from Manchester success story, Black Milk.

They're offering franchises of their hit 'dessert cafes' to experienced hospitality managers – and you don't need huge savings to open one. Instead they help you open a fully financed cafe by walking you through the application process for the government-backed Virgin StartUp scheme.

Black Milk's first cafe opened three years ago in Afflecks in Manchester with a trend-setting menu of freakshakes, sundaes and 'cereal cocktails' that immediately had people queuing for a table. Coverage in the national press, on BBC Breakfast and BBC Five Live followed, and they soon had to move into bigger premises on Oldham Street to keep up with demand.

You can actually open a Black Milk franchise, even with limited funds.

Black Milk says their aim is 'to entertain' - an unusual goal for a food and drink business. But it's clearly struck a chord with their young customer base who are looking for an Instagrammable experience that's visually appealing and different (and incredibly tasty too).

Now the owners are keen to expand the Black Milk concept across the North West, with their first franchise opening last week in Bolton. We spoke to the Black Milk franchise manager, Andy Young, to find out what a Black Milk dessert cafe franchise offers, and what type of people could take one on.

Why are you offering Black Milk as a franchise?

“Because every cafe we've opened has done really well quite quickly. We want to build on that success right across the North West. It's an amazing opportunity for people to take what we've established and help us grow it together.

“Although we sell a premium product, we can actually build the cafes quite cheaply. So it's very affordable.

“We're working with a company called Virgin Start-Up who provide fully financed franchises so you can actually open a Black Milk franchise, even with limited funds. You can do it fully financed.”

What kind of people are you looking for?

“Experienced hospitality managers who have been in the industry five-to-ten years and are now ready to do their own thing.

“We'll give them the tools to get set up in their own business. We'll do the business administration side of things. We've created the operations manual already so we can give people the tools to make money for themselves.

Essentially we're entrepreneurs and we want to find like-minded people who can help us grow Black Milk together.”

What's the main customer base for Black Milk?

“It's heavily female, between the ages of about twelve and 30. So teenagers, students, young women, and young professionals.”

And where are you looking to open franchises?

“We'd really like to hear from experienced bar and restaurant managers in any of those areas who like what we do, and want to open up a Black Milk of their own.” 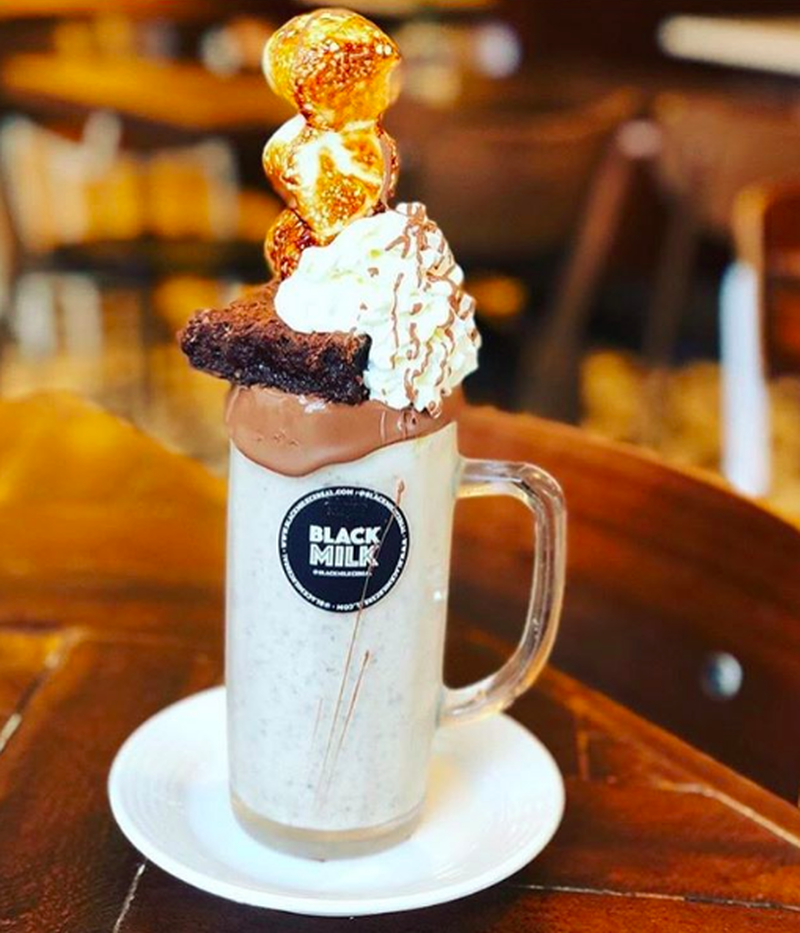 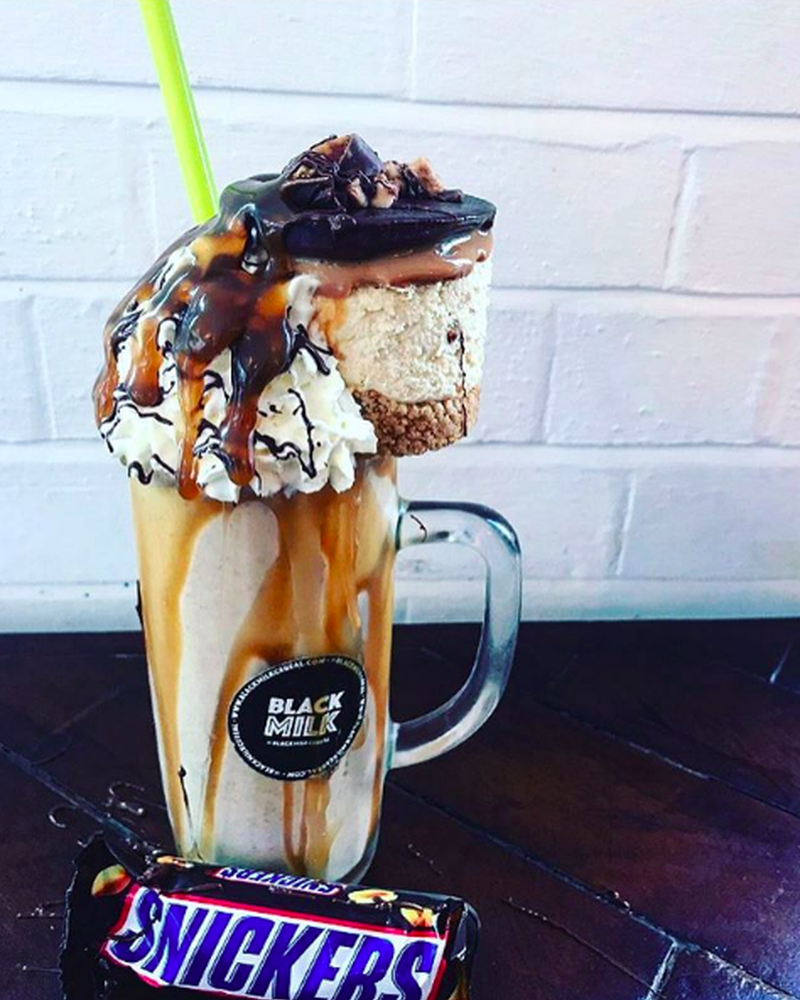 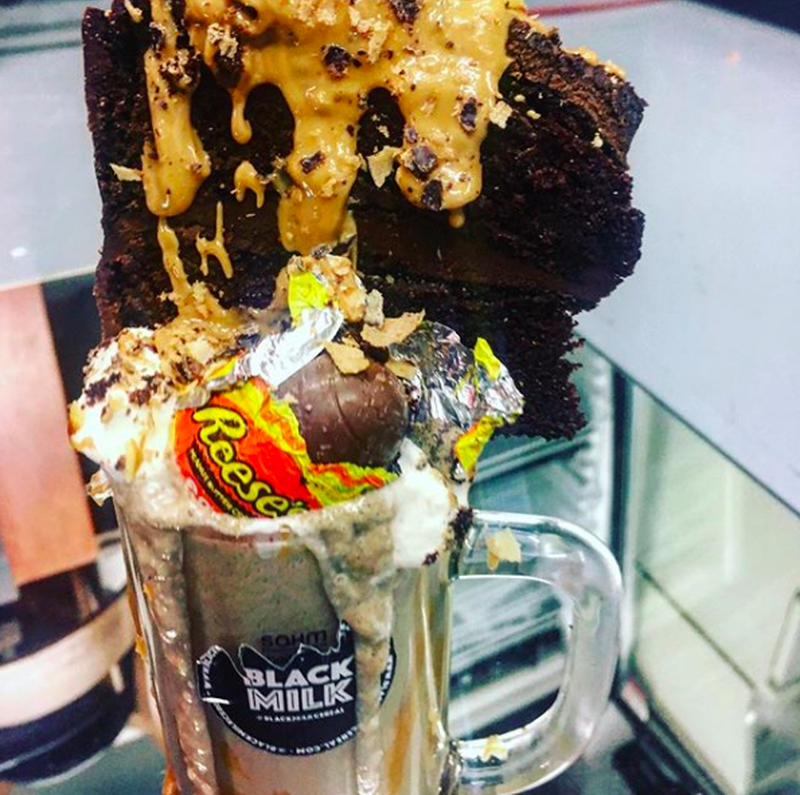 Time to move out to the towns? A look at Rochdale development
Read Next
● / Drink 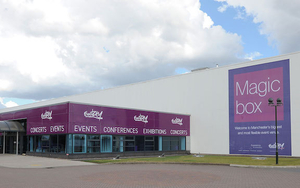 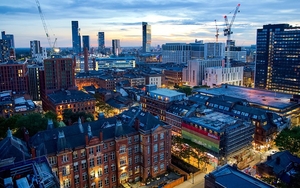 Jonathan Schofield looks in depth at the recent TV programme and what it didn't say...