Over Under flips it up on Deansgate

We talk to owner Ed Barry about gig nights, recovery brunch, and the classic cocktail that unites the two

DEPENDING on when you go, Over Under is two very different things. By day, you'll find a beautifully-styled coffee shop with the kind of coffee you savour even though you have it every  day. By night, you'll find a cocktail bar where DJs and live bands bring in a young, music-loving crowd sipping coffee choco negronis rather than macchiatos.

The flip is marked not just by a change in music and a lowering of the lights, but by a full transformation of the interior. Tables are flipped. Walls are covered or revealed. Oat milk lattes are replaced by margaritas. The back bar suddenly doesn't look quite as wholesome and healthy as before.

It makes sense to use the space in this way; Deansgate by day is another world to Deansgate by night. Two months after Over Under first arrived in the city, we caught up with the owner Ed Barry to find out what Manchester makes of the 'flip' concept, and what he makes of Manchester.

There are four Over Under coffee shops in London - this is your first outside the capital. Have you found Manchester to be very different to London in terms of what people want?

“The people here appreciate good coffee, good cocktails, good food, and fun stuff, and that's what we do. But I would say it's probably friendlier than London. That's one reason we came up here – it's a very friendly city that we absolutely love.”

It's two months since you opened. How is it going so far?

“It's been going really well. We've got a really good team here and we've been getting an overwhelmingly positive response. Weekends are super-busy during the day and the evenings, and we've been busy throughout the weekdays too, which has been awesome.

“We've also been doing a lot of venue hire. People take the space for birthdays or engagement drinks. We've had great feedback for that. 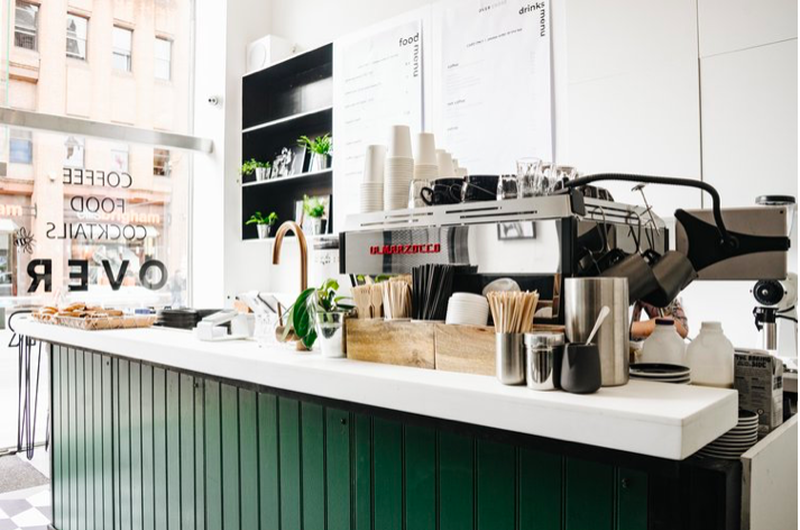 Over Under serves brunch in the day – what's your most popular dish?

“I've got to go for the chorizo hash. It's a good, hearty hangover cure which seems to be very popular on a Saturday morning. We've just launched our new menu this week so we'll be adding a smoked salmon bagel, Eggs Florentine, and a few more hearty, warming dishes for the autumn. We also have an amazing mulled cider drink.”

Jumping forward to the evenings, which cocktail gets the most requests?

“I've gotta say the espresso martini – people absolutely love it. I think it's because of the type of coffee we use, which is single origin from Columbia. When you've got an amazing coffee and an amazing vodka paired together in a beautiful Nick and Nora glass, it becomes such a delicious drink.

“East London liquor is our house vodka; it's a distillery in Hackney. Their vodka works really well with our coffee.” 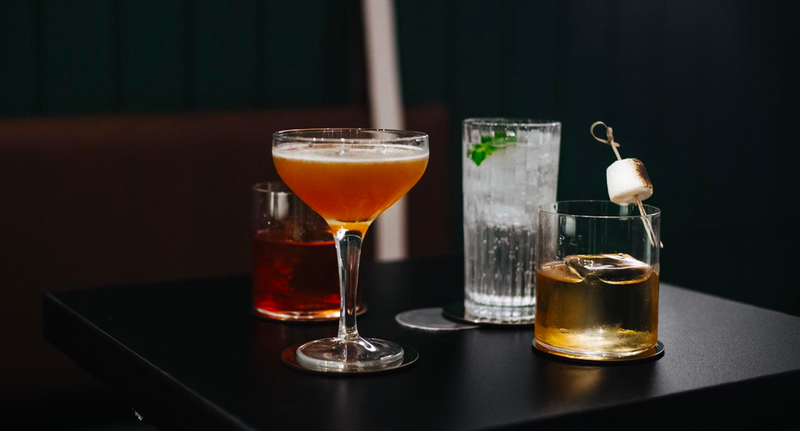 Tell us about your week nights – what's coming up?

“We've got £5 cocktails every Wednesday for Student Night – which has been proving awesome and we've got our Cafe Sessions on Fridays at the end of each month.”

To find out more about Over Under click here.