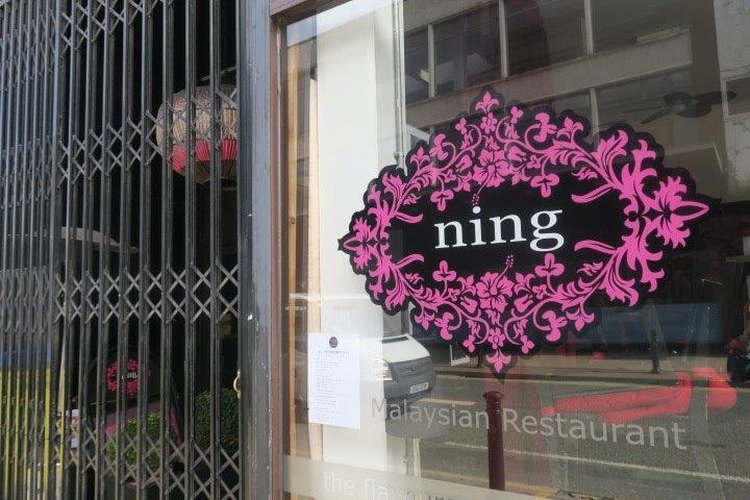 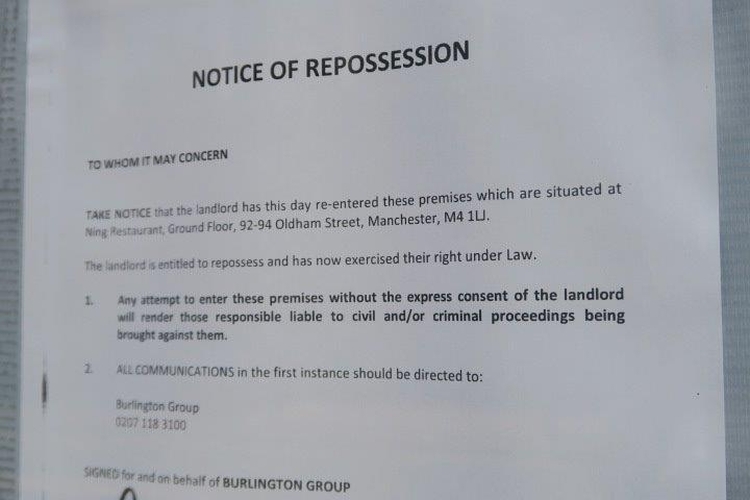 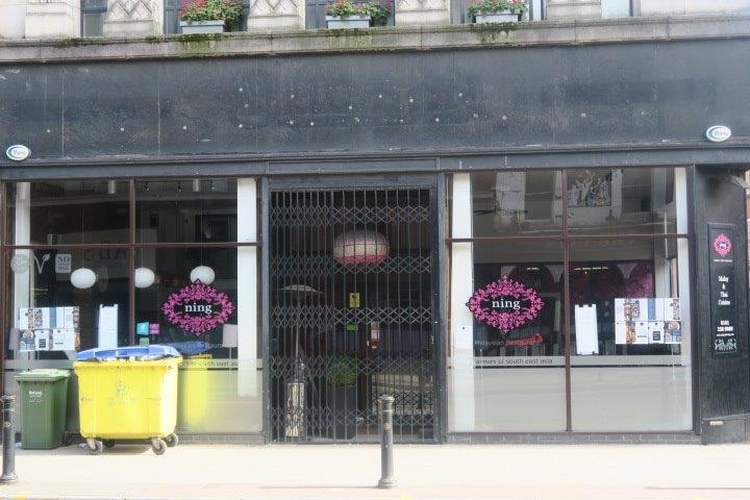 Popular Malaysian restaurant and cookery school, Ning, located on Northern Quarter’s Oldham Street, has been repossessed, just weeks after its owner was banned from running a business.

Award-winning chef, Norman Musa, 42, who lives in Birmingham, was hit with the five-year disqualification last month after immigration officers found two illegal workers at the restaurant back in October 2014.

A £20k was imposed on the company, however, the penalty remained unpaid as the company liquidated on 15 December 2014, owing just over £66k in debts.

Last week landlords of 92-94 Oldham Street moved to repossess the premises, posting multiple notices in the window of the abandoned restaurant.

‘We regret to inform that due to the unavoided circumstances, Ning restaurant will be closed until further notice… We didn't expect that this was coming and in shock still of what had happened.’

Meanwhile, a Tweet posted on Musa’s personal account (14/02/17) states: ‘I am taking 3 months break from my social media in order to concentrate on my business… I will be back on 1 June 2017’.

Musa – who held a stint as personal chef to the Lotus Racing Formula 1 team - has also appeared on Sunday Brunch, Masterchef Malaysia and Tom Kerridge’s Best Ever Dishes, and authored two cookbooks: Malaysian Food: a Collection of My Favourites Dishes and Amazing Malaysian.

Confidential has contacted both Mr Musa and the restaurant. We are currently awaiting reply.

You may also be interested in... Thai restaurant Busaba announces Manchester closure