If January was the slowest month on record, February is surely the fastest. We're already over halfway through the month and a flurry of new places have flung open their doors with a couple of others on the cusp of doing so very soon.

Read on for meat implanted in an veg patch, a stimulating sibling in Ancoats and a zhuzhed up village favourite as well as some brand spanking new ventures as Manchester continues to be a very exciting place to live, work and play. 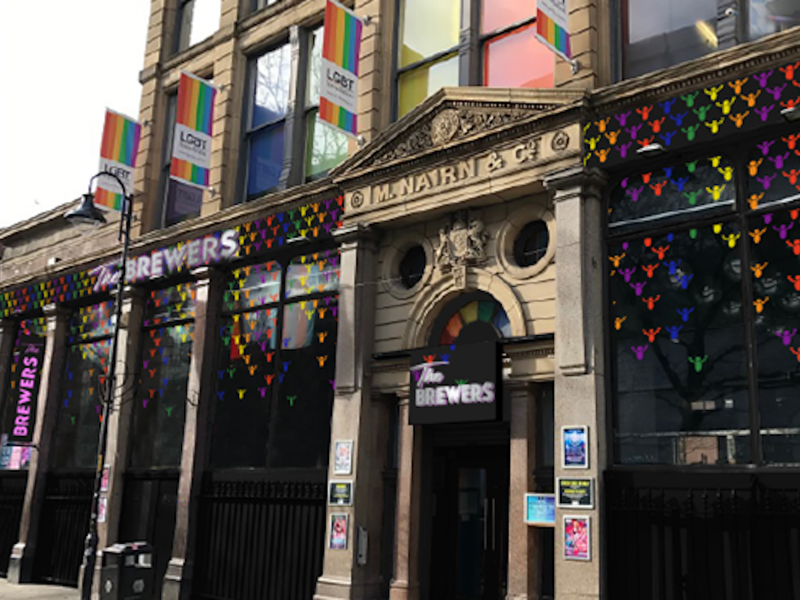 The space formerly occupied by the well-loved and long standing Kiki bar and its basement nightclub VOID has been acquired by the humongous Stonegate pub company (of Yates’ and Slug & Lettuce fame as well as managing Canal Street’s own Via). The long standing venues will remain as a bar and downstairs club but are undergoing a £500k makeover.

Rechristened The Brewers and touted as Manchester’s newest gay venue, the focus is on live cabaret including drag, burlesque and music. There will be two for one cocktails and various other drinks offers, DJs, and a relentless calendar of events. Get ready to lip sync for your life. 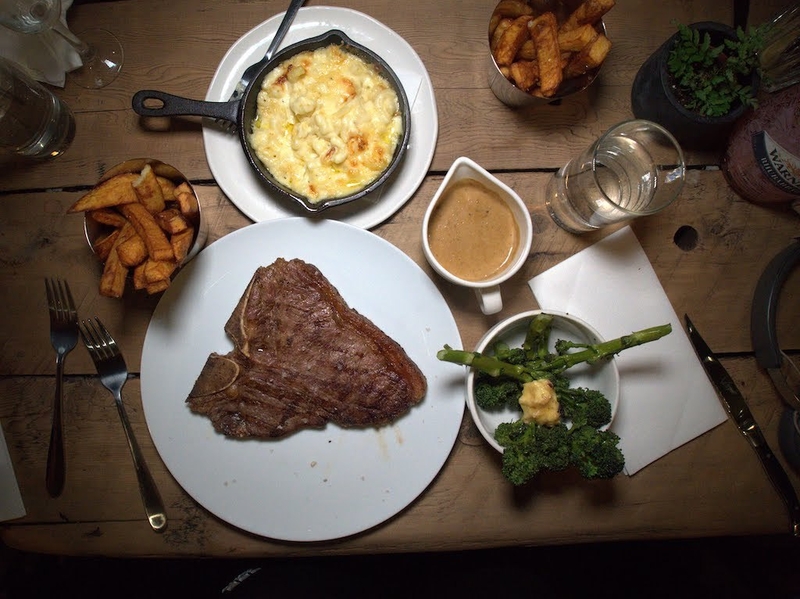 Entrepreneurial Prestwich couple Joe Byrne and Christiee Mundy are getting their teeth into a meaty new project in the Northern Quarter. Herd NQ is a steakhouse operating within The Allotment bar on Dale Street. Very much not to be confused with the Allotment vegan restaurant on the other side of town, although there are some veggie and vegan offerings available.

Higher welfare meat will come from The Butcher’s Quarter on Tib Street, bread from Pollen, cheese from The Crafty Cheese Man and coffee from Heart and Graft. Amongst the desserts, there are homemade truffles which can also be bought to take away. 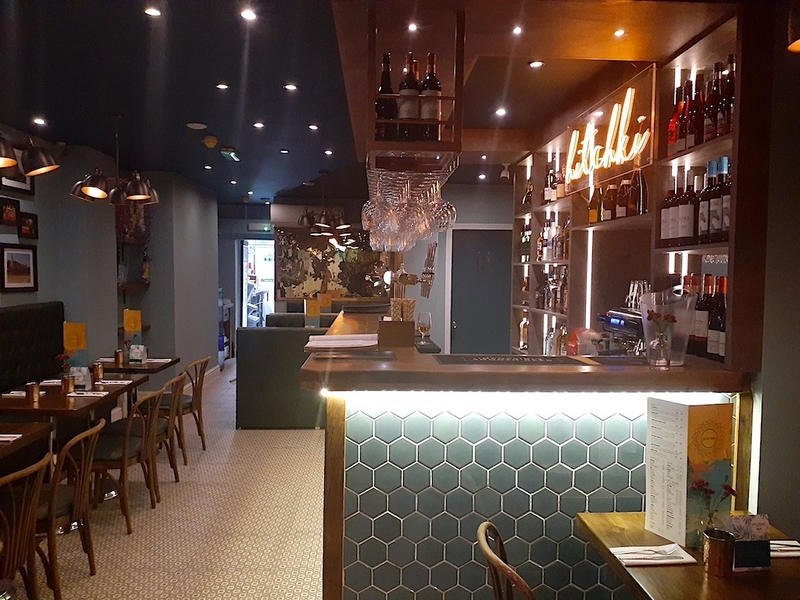 Hitchki is a new venture from the three friends hailing from the Indian cities of Goa, Mumbai and Delhi who are also the team behind Copper Lounge in Hazel Grove. The food on offer is a mixture of Mumbai style street food and Indo-Chinese as well as a selection of curries with inspiration coming from their mums’ and grandmas’ home cooking as well as the sizzling street food carts of the cities they grew up in.

Think Railway lamb curry reminiscent of the days of the British Raj and Dhaba chicken inspired by the humble but flavourful food served in roadside cafes. On the street food front standout dishes include a spicy sweet and sour broccoli or cauliflower Manchurian, squid kukure and crunchy bhel puri. The bar boasts local ales and seven different gins. 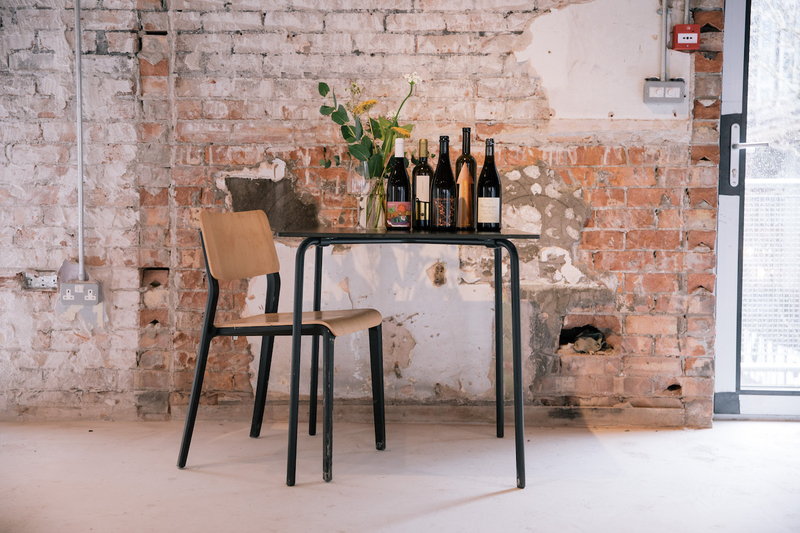 First in a series of residencies at The Bungalow - a security cabin on stilts within the £250 million Kampus development - comes a pop-up restaurant named ‘Higher Ground.’ It's led by Joseph Otway, ex-head chef of Stockport’s Where The Light Gets In and ex-Relæ in Copenhagen, and and Richard Cossins who has a wealth of experience managing fine-dining restaurants including Simon Rogan's Roganic. They will create a daily changing menu bringing together North West ingredients, Manchester brewed beer and natural wines. Think locally sourced veg conjured into creative small plates and there’s also talk of an oxtail madras pasty – inspired by the chef’s late-night visits to Longsight. Read more here. 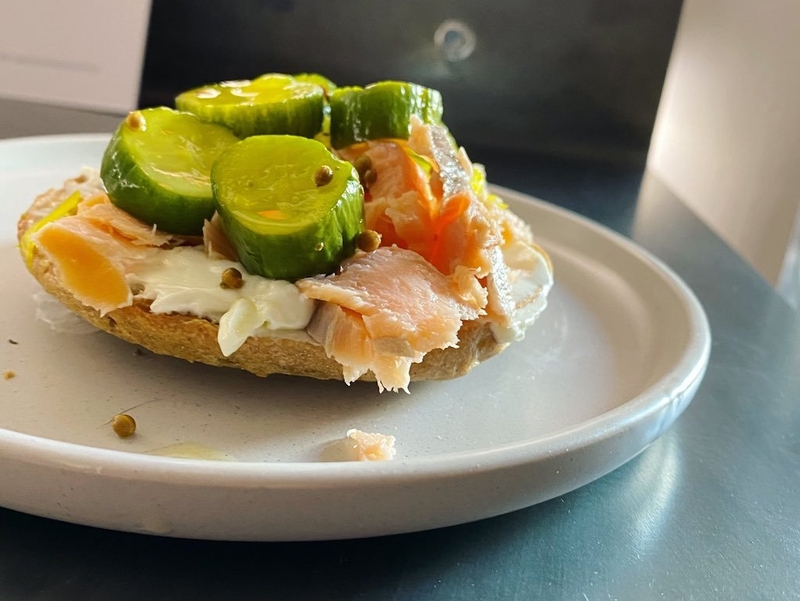 What: Just Between Friends

A baby sibling for their well-loved Tib Street coffee shop, Just Between Friends opened in Beehive Mill in Ancoats at the beginning of Feb. Apart from perfect espressos, this speciality coffee shop has light bites on offer too, making the most of the spoils of other local businesses in that community-driven Ancoats fashion we applaud.

Think bagels from Trove, sourdough from Pollen, pickles from The Plucky Pickle and pastries from Robinsons. There are vegan treats aplenty from banana bread to avo bagels and dogs are welcomed with open arms. 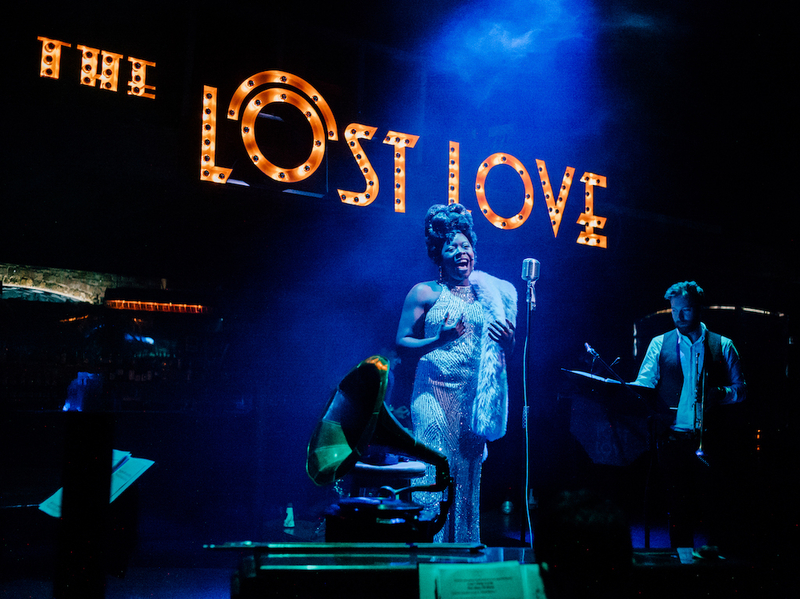 What: The Lost Love Speakeasy

Where: A ‘secret location’

If Dry January had you wishing for some illicit hideaway where you could escape for a sneaky drink without anyone finding out, this prohibition era ‘immersive experience’ might be for you. The scene is set in the impossibly glamorous Manhattan of the late 1920s. With the prohibition era in full swing, gin-soaked underground speakeasies complete with a bejewelled jazz singer draped over the piano are all the rage.

But this is not just a themed bar; think vintage cosplay meets modern murder mystery, and if the ridiculously hip London team behind it are anything to go by, it’s going to be pretty special. Specialist cocktails are a given, but the food is also worth getting in a flap about - the man behind the menu is Neil Rankin of Temper in London whose ‘whole animal’ barbecue concept has been described as the best BBQ in the big smoke. 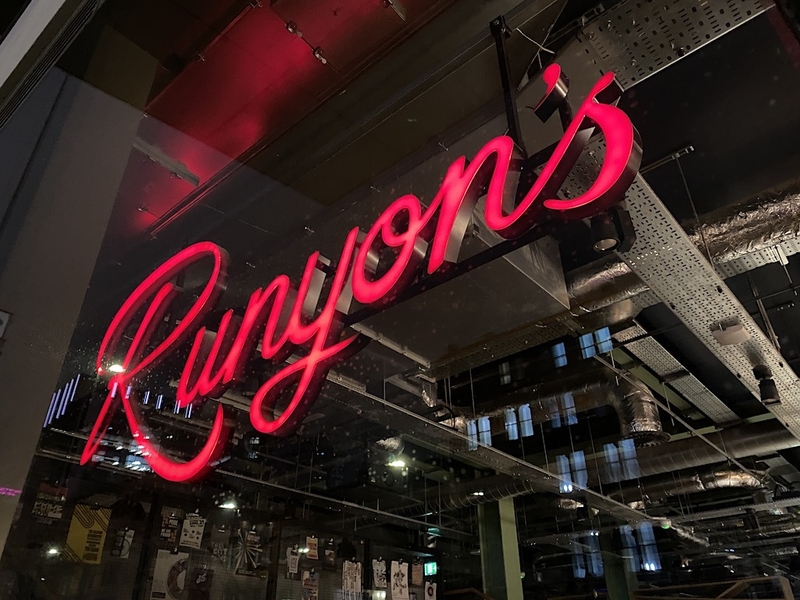 Situated on Portland Street, Hotel Brooklyn is the newest member of the Bespoke Hotels family alongside The Townhouse Hotel just over the road from it, and Hotel Gotham on King Street. The in-house restaurant, Runyon’s, is named after American journalist and short story writer Damon Runyon, whose work famously depicted the colourfully-named high rollers, hoodlums and hustlers of Manhattan and inspired the musical Guys and Dolls.

The menu features American classics like chicken and waffles, clam chowder, short rib and burgers but with nods to its Manchester location in additions to the dishes like a ‘Manchester bun’ with the burger, ‘Bury boudin crumbs’ adorning a scallop starter and Vimto in a ‘Brooklyn trifle.’ The cocktail list has drinks inspired by the likes of Andy Warhol, Greta Garbo and Marsha P Johnson.

Like this? Read: Where’s the best place in Manchester to eat meat?