9 new bars, restaurants and coffeeshops you may not know about 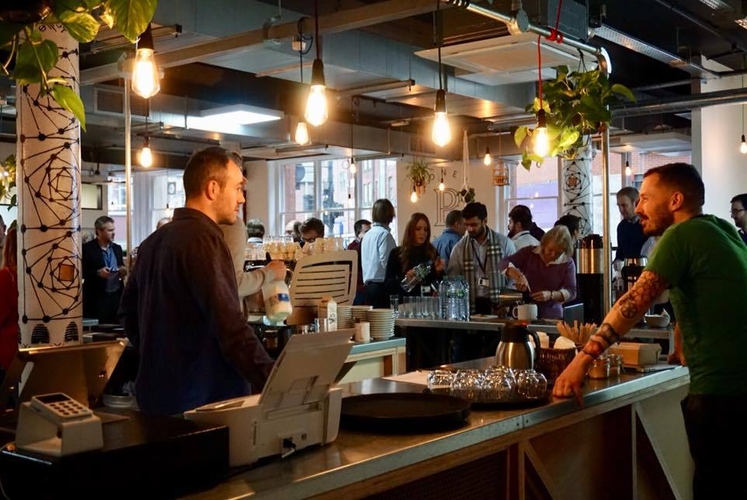 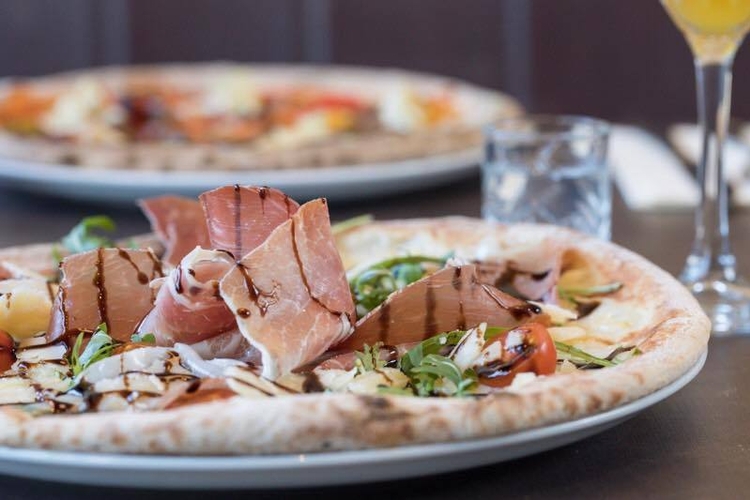 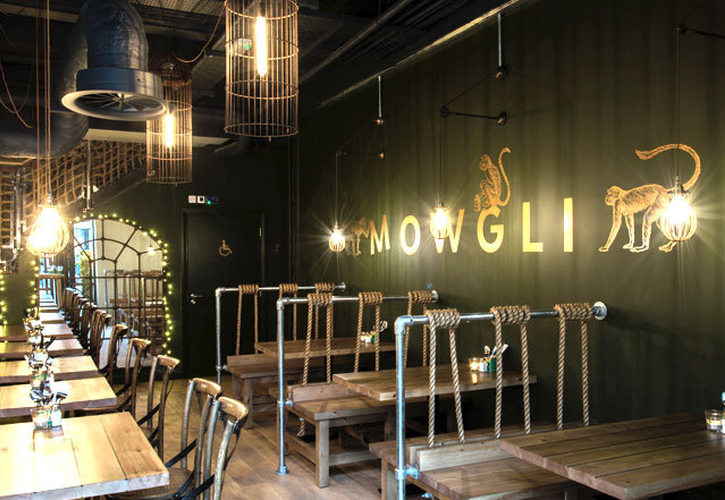 Because Manchester's dearth of pizza, coffee and cocktails must be addressed...

Business rates, property costs and wage bills might be soaring, but nevertheless, Manchester's rampant food and drink scene is so far showing no signs of slowing in 2018. Just take a look at this lot...

When: later this year

Brothers Izakaya is the latest opening from the brothers Arshad - Sax and Haz - who brought the city Mughli, Evelyn’s and, opening this week, The Daisy (see below). Their latest project, due to open in Northern Quarter later this year, will be a ‘cool and casual late-night Japanese affair’, offering Shōchū, sake and Yakitori - that means skewered stuff.

Recently opened in the heart of Didsbury Village, Blend is a new family-owned pizzeria which allows you to choose the dough (5 grain, wholemeal, Neapolitan or gluten-free) for your wood-fired pizza. Blend also offer breakfast (including Full English), steaks, sharing boards and smaller plates. You can get to know Blend this Valentine's Day with a three-course meal and bottle of wine for just £30 - more here.

Pioneer is Manchester's newest coffee shop, bar, diner and event space opened between Victoria Station and Shudehill Interchange in Federation House. Alongside artisan beans (including Salford's own Heart & Graft), Pioneer are also serving a range of brunch and lunchtime dishes including posh porridge, avocado toast (obvs) and a roast on Sundays.

Get ready for the meanest chicken sandwich you've ever tasted, because the Firebird lands on Manchester's Oxford Road this spring. Taking over a mini-restaurant unit in Bruntwood's new pop-up food and drink installation, Hatch, Firebird Hope is a quest for ‘proper chicken’ from couple Dan Hope and Emma Roberts. Dan is the bird nerd, who achieves quite remarkable levels of juice and flavour in his slow-grown, herb-fed Packington chickens via various (and secret) stages of seasoning, drying, low/high heats. One to watch for sure.

Camerons Brewery will soon open their twelfth Head of Steam pub, on the site of the former Sanctuary venue. The Didsbury site will have nineteen keg lines with a selection of rotating craft beers, eight cask ale lines including beers and real cider, plus a selection of premium cocktails, spirits and soft drinks. Food will include brunch, deli taster boards, ‘energy bowls’, tacos, vegetarian, vegan and gluten-free options, as well as British pub classics. To match their American beers, the venue will serve burgers and 12” hot dogs as well as Mac ‘n’ Cheese incorporating their Röad Crew beer.

Where: University Green on Oxford Road

Students rejoice, Nisha Katona's contemporary Indian street food group is expanding to Oxford Road this year. This will be the second branch in Manchester, the first having opened in the Corn Exchange in 2015. Mowgli is to join Icelandic coffee house TAKK, Five Guys and Loungers at Bruntwood’s new campus development, University Green, on Oxford Road (next to Blackwell's) - due to complete this summer.

Where: Beneath Evelyn's on Tib Street

The Arshad bros have been busy. Not only are they gearing up to open Brothers Izakaya (see above) in Northern Quarter later this year, they've also opened a new private members' club beneath Evelyn's on Tib Street. The Daisy will be a co-working space and coffee hang-out by day, and a private cocktail lounge by night. Wannabe members are assessed by a committee and must pay an £100 annual membership fee (follow @thedaisynq for more details).

The chaps behind a number of Manchester city centre bars including Dockyard, Guilty by Association and Liquorice have got their hands on a spot on Newton Street, opposite the newly opened easyHotel. They opened Japanese-themed bar Lost in Tokyo on nearby Stevenson Square in 2015 and they plan to extend the Far Eastern vibes with Kowloon. At the moment, the owners of this new bar are staying very tight lipped, but as it’s been named after the area of Hong Kong locals refer to as the ‘dark side’, it’s perhaps no surprise we’re being kept in the dark.

The owners of Ban di Bul, the Korean restaurant on St Peter’s Square, have lodged a licence application to open the ‘Northwest’s biggest Korean BBQ house’ and bar in the Old Half Moon Chambers building on Chapel Walks. Barbecue is a popular cooking method in Korean cuisine where meat is often prepared on gas or charcoal grills built into the dining table itself.