Confidential takes a look around before it officially opens next month

The building, which has not been accessible to the general public for decades, will incorporate bedrooms, restaurants and events spaces of varying sizes, plus a rooftop garden and the original Memorial Hall which is dominated by immense marble pillars.

On the ground floor is Masons restaurant bar, which will officially open on November 3rd. It is the first of three restaurants planned for Manchester Hall to open and will be another quality food addition to the area around Bridge Street which also includes Randall & Aubin, Manchester House and er, Crazy Pedro’s. 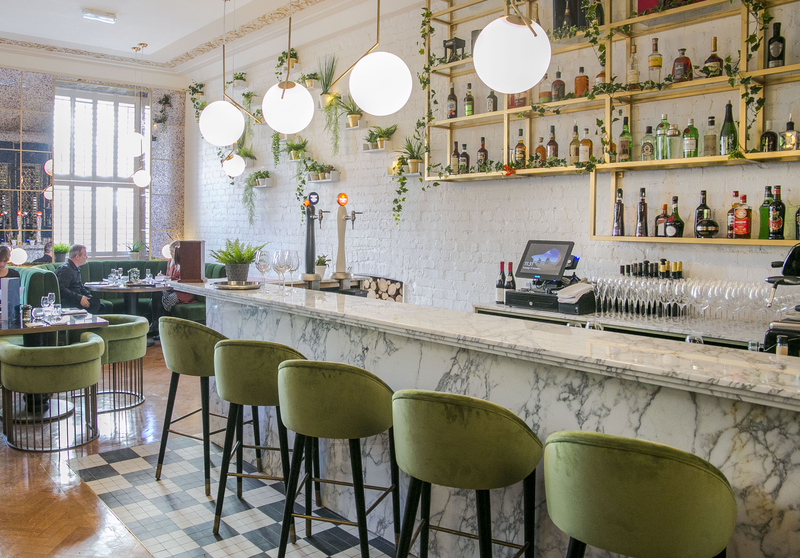 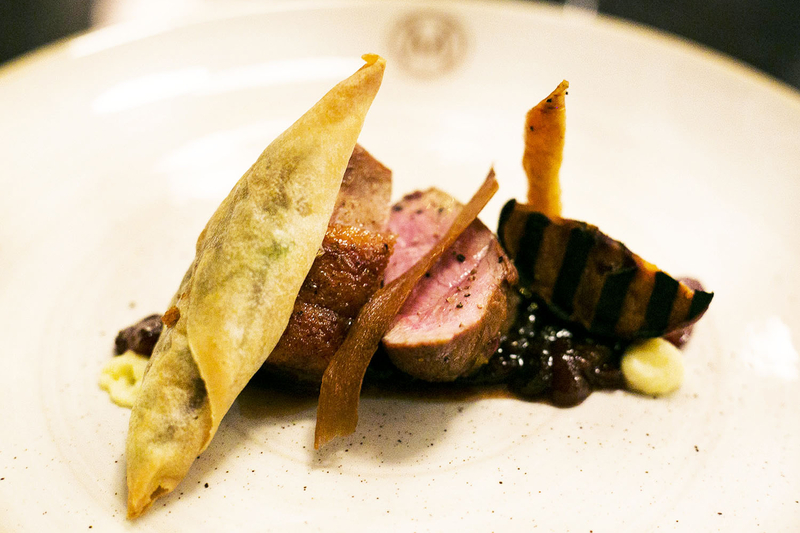 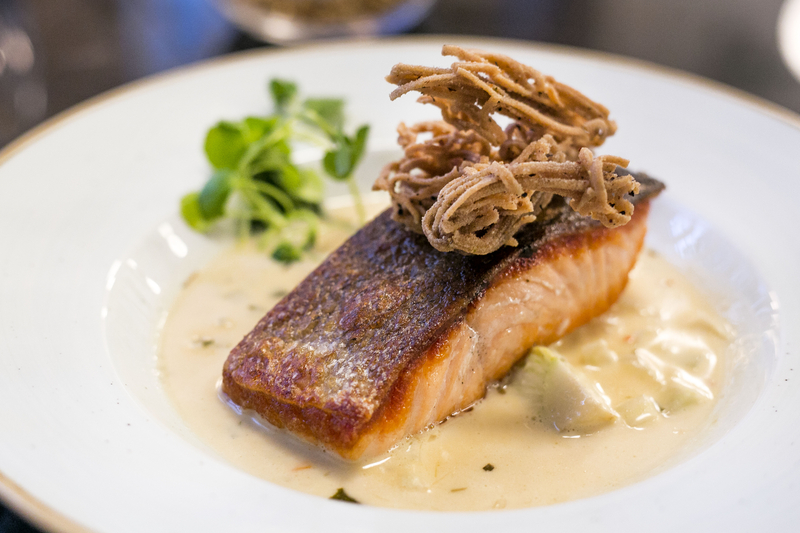 All ingredients have been carefully sourced from across the British Isles including Connemara organic Irish salmon and premium Dukesmoor steaks from Wales. One refreshing difference is that side dishes are included in the price – meaning the restaurant offers excellent value for money. The international wine list also offers variety and value from some of the best up and coming vineyards across the UK, including the Three Choirs Estate in East Sussex.

The new kitchen team have spent the last few months rigorously testing and perfecting the dishes. Chef Nathan Wightman, originally from Ramsbottom, trained in France and has spent six years working under the direction of the Shoulder of Mutton’s head chef Paulo Atalainha. Masons have also hired Chef Piotr Szymczak who has joined from Hawksmoor Manchester.

Front of house will operate under the watchful eye of head waiter Tim Fuerst (previously of Mr Cooper’s House & Garden) who will encourage staff to establish a rapport with customers and provide them with a warm welcome.

“Enjoying fantastic food shouldn’t be an intimidating experience and Masons’ ethos will be to combine attention to every single detail in our cooking with the most welcoming personal service. It’ll be place to unwind and relax with friends and colleagues in the heart of the city.”

The bar will specialise in martinis and many drinks and cocktails will be served from a trolley and expertly mixed at the table – another example of how Masons is putting the emphasis on offering exemplary customer service.

The interior has been kept deliberately low key. Forest green velvet booth seating helps create a light and informal club atmosphere and plants overhang from pots pinned to a white brick wall. The 60-seat restaurant offers different dining settings to suit various requirements from breakfast meetings in a semi-private table for six, to family lunches, entertaining clients or couples on a date wanting a table for two.

The restaurant will open from 8.30am for breakfast between Monday to Friday and 10am at weekends, where they’ll offer dishes such as smoked haddock with a deep fried poached egg or The Masons Restaurant Full English. Normal opening hours will be 8.30am-11pm Monday to Friday; 10am to 11pm on Saturdays and 10am-8pm on Sundays.

Masons is offering 40% off food between October 28- November 1 during its soft opening period.