What do Cancun, Porto, La Paz and…Manchester have in common? They are all home to hostels from the achingly hip hospitality brand Selina who, having bought out the entire Hatters hostel group, launched the brand new Selina NQ at the end of last week.

Perhaps Mancunians should be flattered that these ‘influencers’ have chosen our city as their first UK location but we know we’re the best city in the UK. It’s not surprising that people flock to get in on a piece of our action. Even if they do describe Manchester as a ‘hidden gem’ on their website. Hmm. 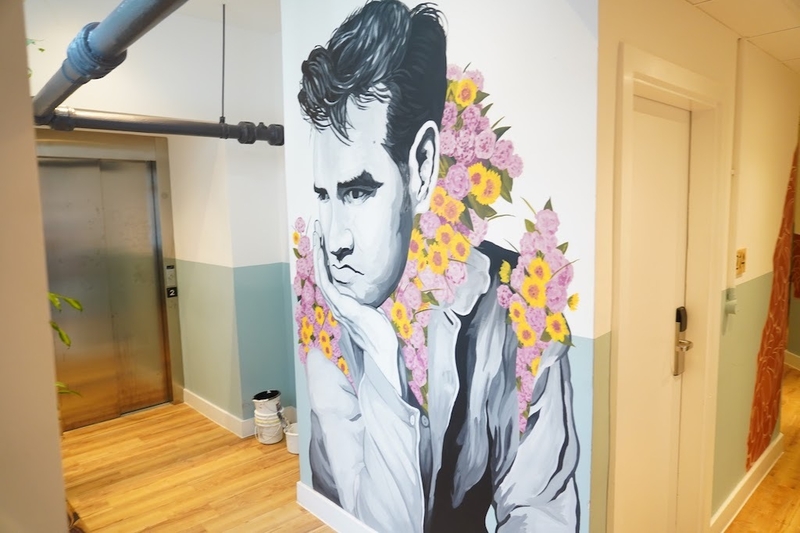 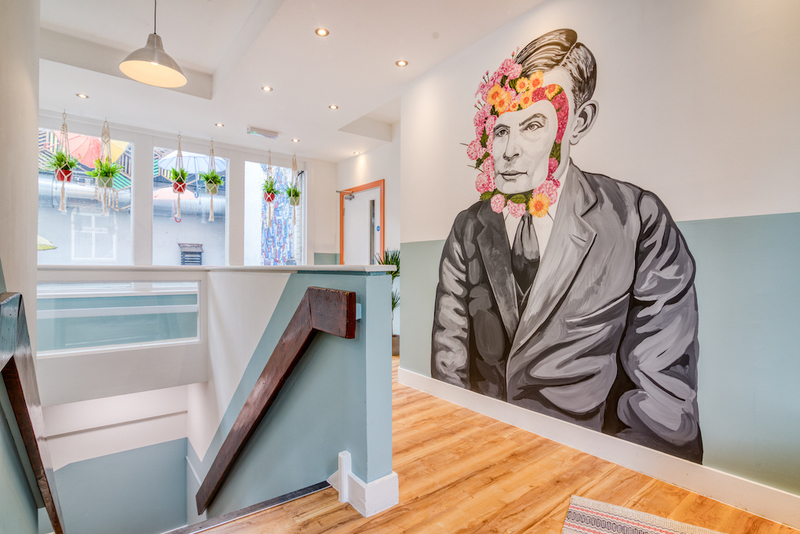 Selina is a global brand that is expanding almost as fast as Jair Bolsonaro is chopping down rainforests. Growing at approx one new venue per week, Manchester is their first UK venue with new openings in Liverpool and Birmingham hot on its heels.

The company was launched in Latin America in 2015 by Israeli entrepreneurs and keen travellers Rafael Museri and Daniel Rudasevski when they were working as property developers in a small fishing town in Panama.

They transformed the sleepy town into a tourist destination, working closely with the local community, and their empire has blossomed from there. 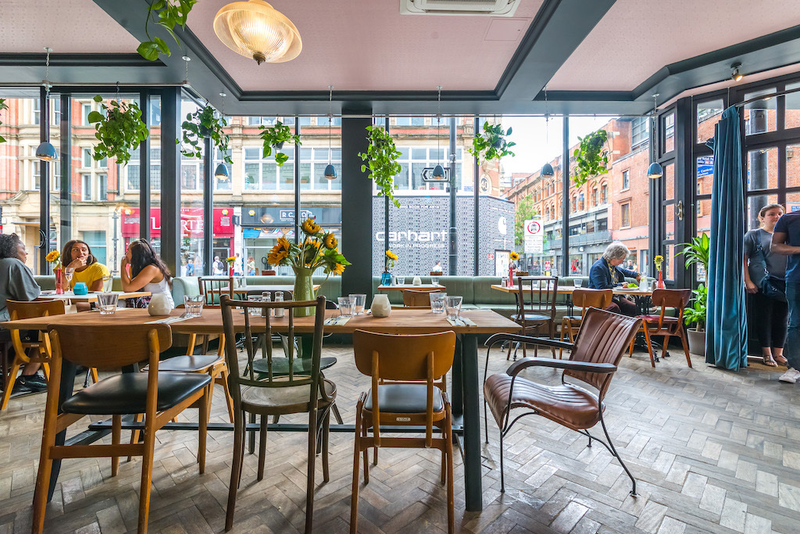 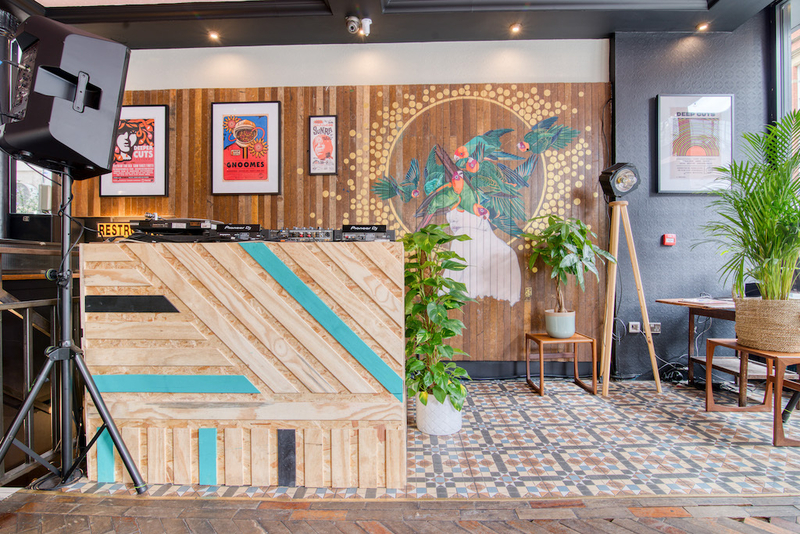 If you think hostels are only ever a last resort, or reserved for trustafarians and gap yah students, you might be surprised by Selina. This hip, Panama born hospitality brand is definitely not old hat(ters). It’s about as far from a bed-bug ridden bunk-bed dive as you can get.

Their quirky bedrooms are designed with the help of local artists to reflect Manchester’s creative spirit but with a touch of Latin-American flavour with people like Alan Turing and Morrissey featuring in the wall art. There are even up-cycled luggage racks made from the original dorm beds from Hatters.

There are airy lofts, suites, standard and micro-sized double rooms and shared rooms for between three to eight guests - including a female-only option. Prices start at £30 per person.

Not just a hostel, it will incorporate a restaurant, a cocktail bar, a co-working space, a coffee shop serving Grindsmith coffee and an Irish pub - the refurbed Corner Boy. There will also be a basement club called The Cotton Club, in honour of Manchester's industrial heritage, with a programme of club-nights curated by Anton Stevens from Hidden.

There are also live music events, workshops and exclusive pop-ups planned throughout the year. 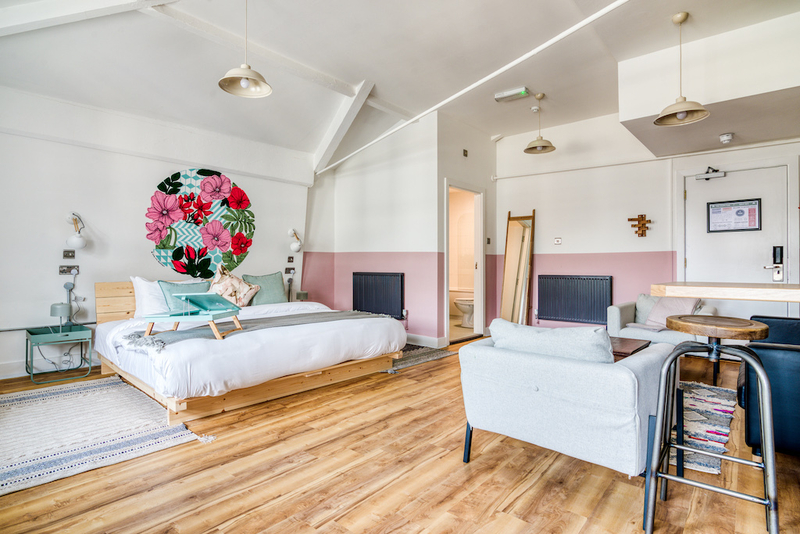 We’re also excited to check out the cocktail bar, run in conjunction with the brilliant Speak In Code.

Their Instagram account is a millennial’s wet dream, full of pictures of beautiful, tattooed people - that look like they have been cast by Billy McFarland and Ja Rule - doing yoga poses in precarious places, graffitied hostel walls and post-surf sunsets. 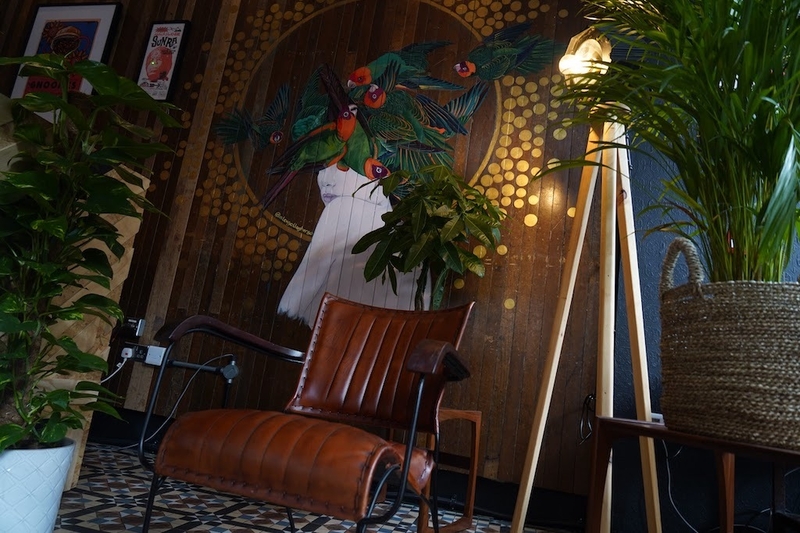 The team behind Selina say that building a connection with the local community is important to them.

Having noticed a change in the way people want to travel, they aim to help their guests to try local food, go where the locals go and avoid the usual tourist traps.

Their main target customers are ‘digital nomads’, presumably wandering in search of wifi and a beetroot latte as essential sustenance for their itinerant lifestyles - and also the ‘gram. But typical guests might also include seasoned travellers in their 50s or couples with young children.

Selina’s Head of Country UK, Erwin de Jong Oliveira said: “Being able to bring Selina to Manchester is such an exciting opportunity, we wanted to blend Selina’s Latin American roots with the rich history of Manchester to infuse the aesthetics together and provide a hub for digital nomads around the world." 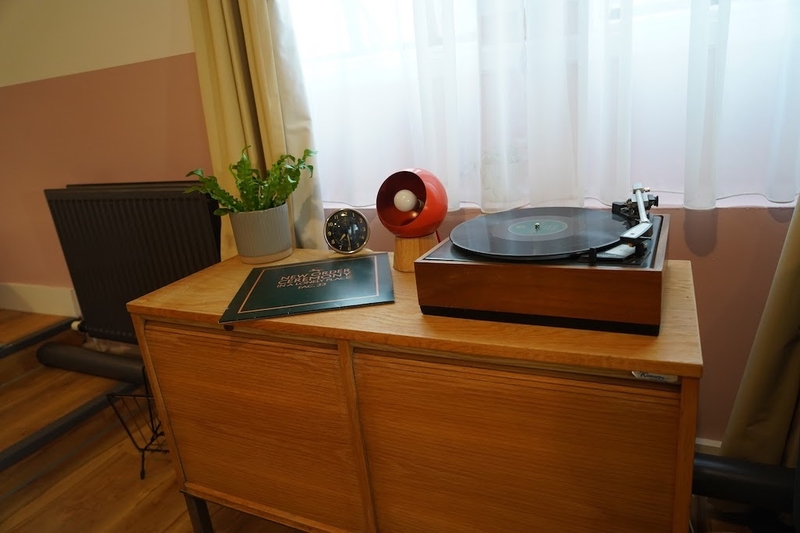 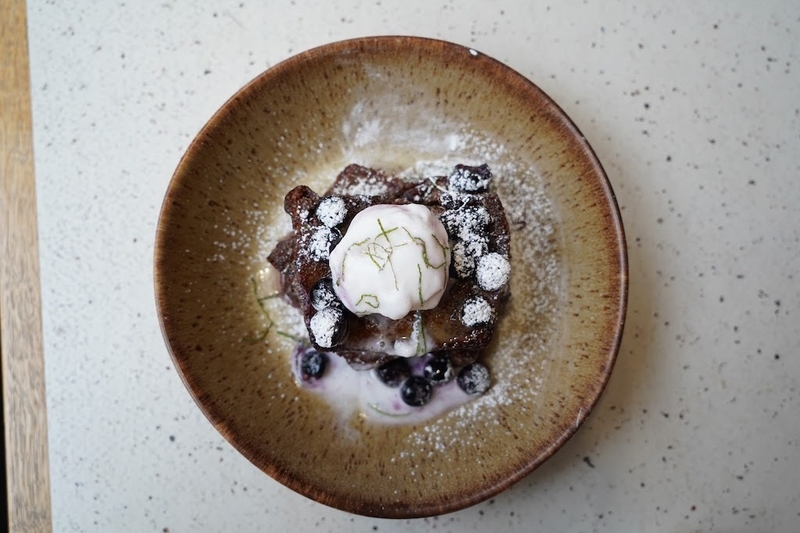 But what does this mean for Mancunians?

Selina are a huge company - no matter how youthful, cool and friendly they appear - so they are going to be investing money into the project and the area.

This could mean jobs, although they do have a track record of ‘employing’ travellers in various roles in return for a free bed and a couple of meals, as, to be fair, many hostels do.

The make-over and rebranding of Hatter’s group owned bars like Corner Boy, Hold Fast and The Patron will provide interesting places for locals to eat and drink, although this creates competition for the local independents of the area.

Selina’s reputation among travellers should bring new visitors to the city. We hope their community ethos will extend to them encouraging their guests to support existing Norther Quarter businesses too.

With sites in a diverse range of countries and regions, Selina encourage both their guests and their employees to support and engage with the communities they’re working and staying in via their volunteer program, Selina Gives Back.

This provides things like English, art and tech lessons as well as street and beach cleaning projects. All their employees must spend 2% of their work time volunteering. It will be interesting to see what they do for Manchester.