Seven new bars, restaurants and cafes to try in Manchester this July

Super seafood, Puglian pasta and Catalan cuisine... we've never had it so good

There's no standing in the way of progress, and why would you want to, when it's throwing up such an interesting array of new places to try? Here's our pick of the most interesting new bars, restaurants and cafes to try this July.

It’s notoriously difficult opening and running a fish restaurant, but that hasn’t put off ex-Hispi chef Duncan Raynard who recently launched Oystercatcher on the Chorlton site formerly occupied by Grey’s Larder. He has created a casual neighbourhood restaurant with a fish and seafood-led menu (with some veggie and meat options) cooked on a fancy Josper charcoal grill. Expect everything from natural oysters to Vietnamese-spiced monkfish tail and crab ravioli.

A new Catalonian restaurant will soon be taking over the tricky King Street sight formerly occupied by short-lived Mediterranean restaurant Suri and gothic fine dining venue Quill. This one might prove third time lucky with backing from the likes of Manchester City boss Pep Guardiola and a menu created by multi-Michelin starred chef Paco Perez (Miramar in Girona, Enoteca Paco Pérez in Barcelona, Cinco in Berlin). The 120-cover, three-storey restaurant is due to launch on Friday 20th July, with one of Paco's proteges, Miquel Villacrosa, installed as head chef.

When: Before August (maybe)

Trove, the award-winning Levenshulme cafe & bakery, is set to open a new 'laid-back evening space and neighbourhood eatery' in Ancoats in the next month or so (sometime before August, they're saying). The venue, named Erst, will be located at Sawmill Court, behind the Halle St Peter's and close to Sugo (see below). Trove say Erst will be a calm and contemporary space 'to socialise, drink some wine, have a beer on tap, and eat simple yet beautiful food'. The focus, they say, will be on 'simple and seasonal' dishes sourced via UK suppliers, alongside Trove's signature house-made sourdough, pickles and ferments. Wine will be of a natural/organic persuasion, beers will be craft (both local and global), and cocktails will be cocktails.

When: from 26th June

After four successful years in Altrincham, Puglian pasta masters Sugo are finally ready to open their second restaurant, this time on the edge of Manchester city centre in a unit twice as big as the cosy Altrincham original. Opening on June 26th, the restaurant has already taken 500 online bookings for their opening  week. Expect their signature and uncompromisingly regional cooking style using carefully sourced ingredients from Southern Italy on a seasonal menu that changes every couple of months.

Chorlton’s newest all day neighbourhood café/deli is now open for seasonal salads, vegan offerings, healthy kid’s and baby food, patisserie and cocktails. It will also provide a home for a select group of local, artisan start-up brands selling unique, upscale variations on falafel, rotisserie, fondue, frozen yoghurt, pasta and classic New York deli sandwiches. Chef Eddy Cantor - who had a stint as a chef on cult channel 4 show The Big Breakfast - said: "We want to create a community hub for lovers of all things fine food and wine...or put another way, a fantasy food court without the horrid food, e-numbers and plastic.”

Following its successful first venue on Oldham Street in Manchester city centre, independently owned restaurant and bar, Fress is poised to open a second in Didsbury. Expect a similar sophisticated yet relaxed atmosphere all day from breakfast and lunch through to dinner and cocktails.

Where: One Cutting Room Square, Ancoats

This family run neighbourhood bar (with food), set to open early next month, hasn’t been inspired by the Charlotte Bronte novel, but is in fact named after the late mother of co-owners Jonny and Joe. “We want to create a warm and friendly environment as that’s what she always gave us growing up,” they said. The brothers have extensive hospitality experience including The Bubble Room, Gorilla and London’s Polpo at Spuntino, and say they'll keep things clean and simple, using quality ingredients centred around a cocktail menu of 'classic punchy numbers'. 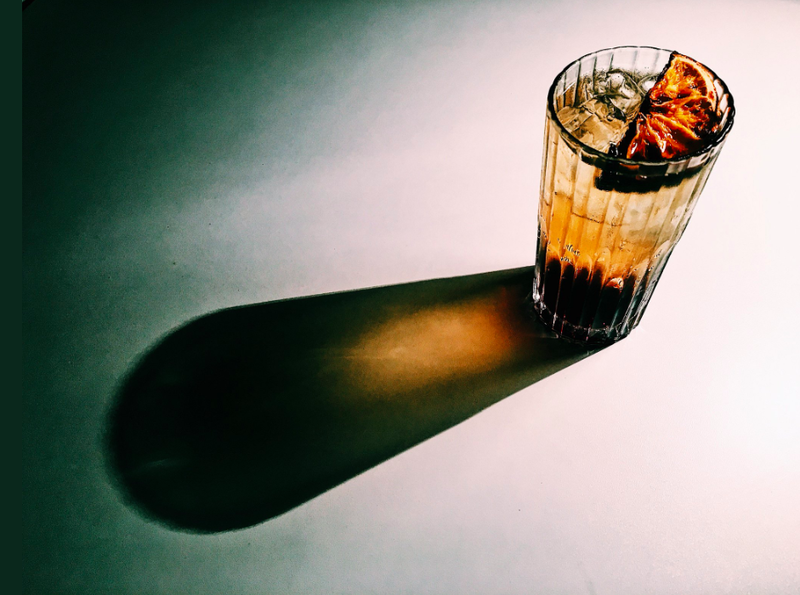