Week 10: Sleuth and the satisfaction of graffiti progression

Sleuth was charmed by Gary Neville’s frank words to Confidential about his Hotel and Café Football plans that haven’t worked out.

He said: “They were decisions made by me while Ryan (Giggs) has been coaching and Winston Zahra (chief executive) has been in Malta, and the rest of the team have been holding their heads in their hands... but we all learn don't we?"

“We’re moving in a different direction now,” Sleuth thinks Neville said, “and we want to be more realistic in our approach. So, the stalled St Michael’s project, just off Deansgate, will become Tracy Island and the home of the Thunderbirds instead. I want the Class of ’92 to be International Rescue.

“There will be a swimming pool that will peel back to allow rockets to fly off anywhere and save what ever needs to be saved – although it might be too late for Santiago Solari, ha, ha, you know the Real Madrid manager. Not that it’s easy to manage in Spain. 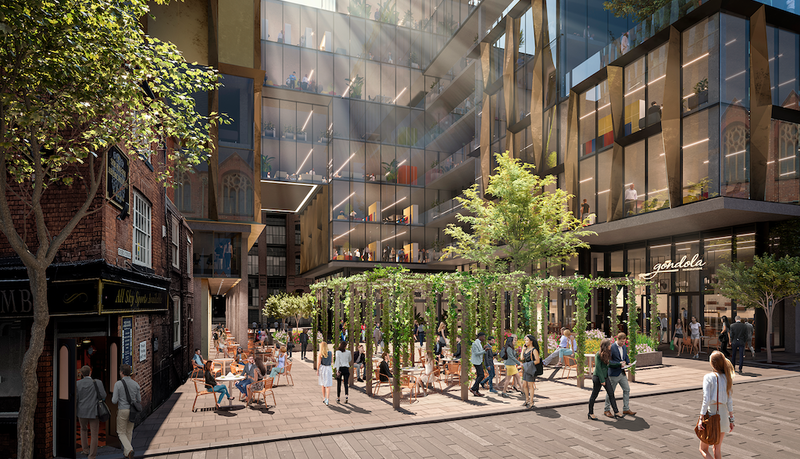 Sleuth hears that Sir Richard Lionheart Leese, Lord of Crumpsall, Baronet of The City Arms, says that while plans to get rid of the unpopular concrete wall in Piccadilly Gardens are to be shelved, the wall will be softened.

“Yes,” he nearly said, “we want to take all the planners, architects and consultants we had, who told us it was a good idea back before the 2002 Commonwealth Games and bang their heads against the wall until it softens or their brains fall out of their ears.

“After all we’ve been banging our heads against a brick, if not concrete, wall for almost two decades telling people it’s great when they know it’s not. I will be the first head banger as it was my decision in the first place.”

Sleuth interviewed some old people who remembered the sunken gardens back in 1948 and they said: “Yes, everything was better then, when we were young. We want a no-deal with the concrete wall, a return to the traditional British values of Sunken Gardens.” 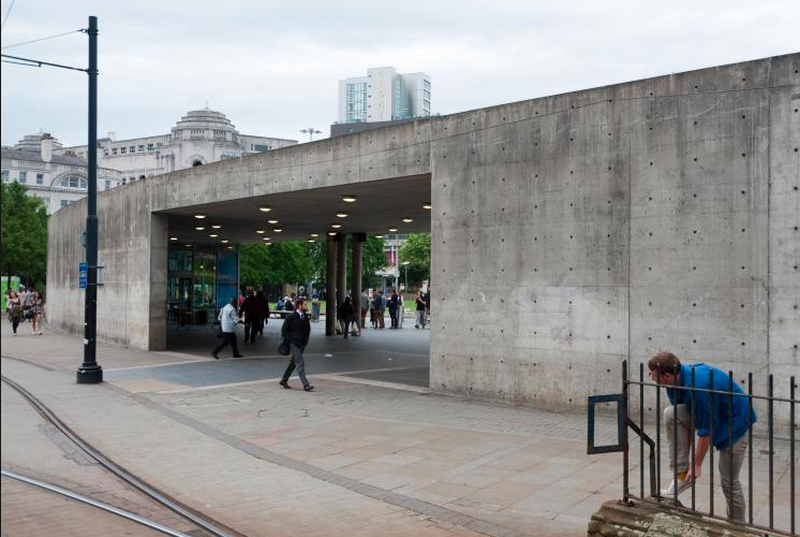 This little tale is pure fact but Sleuth's friend was conducting a tour of the city this week for a group of twenty something American women. They told Sleuth's friend, also female, they wanted to be treated as gender neutral and they all wanted to be called ‘Sam’ as that was a ‘neutral’ name. Sleuth's friend thinks it was all managed well on her/his/its part, but didn’t know how to say the name of the city. “Is ‘Manchester’ still appropriate to a gender neutral group?” she/he/it asked later. “Perhaps you should have called it Samchester,” suggested Sleuth, spreading his/her/its arms wide and waving them frantically as he/she/it was, just then, identifying as a tree in a high wind.

Sleuth has decided he wants to be nationality neutral, especially with food, so on Tuesday he remained British for breakfast, he identified as Italian at Salvi’s for lunch and identified as Japanese/Chinese/Thai/French/Outer Mongolian/Argentinian/Welsh/German/American at Tops Buffet on Portland Street for dinner.

Sleuth was at the launch of the new Blackwells books shop at the University. It was a sweet affair with a lovely speech from Jeanette Winterson, author of among other things, the award-winning Oranges are not the only fruit. She’s a good speaker, Winterson, although always comes a disappointing third in the annual ‘Most North Western North Western Woman in Culture Awards’ behind Maxine (Always) Peake(s) and Julia (stern-a-lot) Hesmondhalgh. Best line of Winterson’s was when she was defending the buying of books. "A house or flat filled with books can be an aphrodisiac," she said, “after all nobody was ever seduced by a Kindle list.” 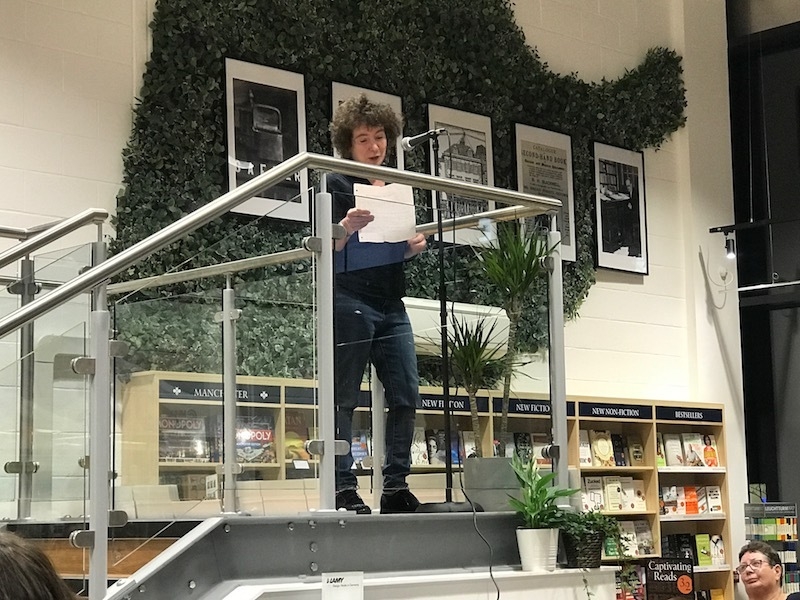 Sleuth left the Blackwell’s event and found this spade resting against a recycling bin. Sleuth sympathised with the person who had left it. There was clearly no receptacle for it to go. There was ‘general’, ‘paper’, ‘plastic bottles’, ‘cans’ but nothing for ‘labouring hardware’. Sleuth was disappointed, surely that spade could have led to the production of six trowels, three mini-hoes and a garden gnome’s tiny dibber. 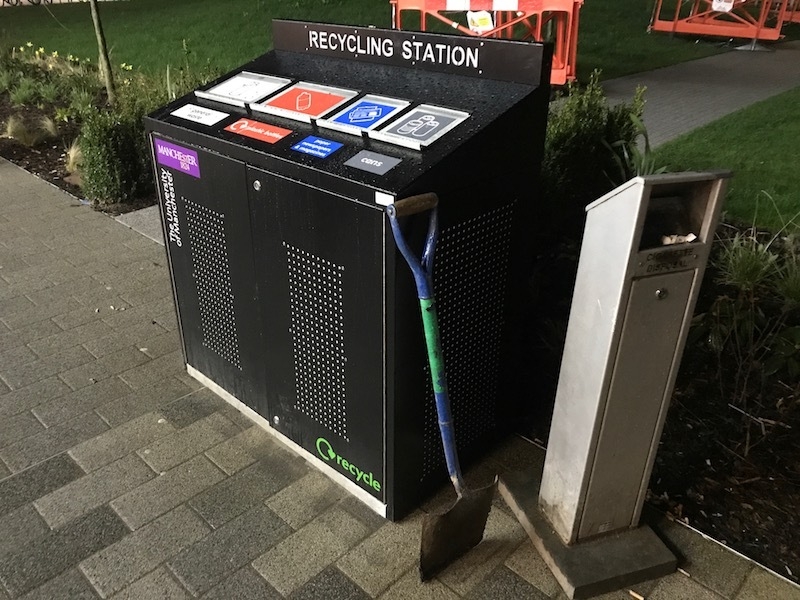 The satisfaction of graffiti progression

Sleuth was in the gents at the Eagle pub in Salford identifying as man who had drunk too much beer. There was some graffiti etched into the paint that had metamorphosed its message. The first offender had scratched ‘Don’t eat meat’. This had been amended too, ‘Eat me’, which had been amended to ‘Eat my cock’, which had reached its final form with the last addition of ‘erel’ to make ‘Eat my cockerel’. Thus, it had travelled from vegetarianism through filth to a promotion of carnivorousness. A sort of poetry, in some respects. 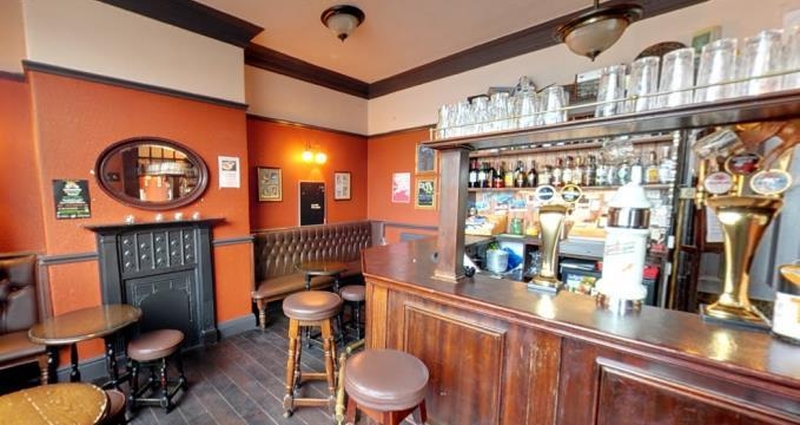 To celebrate International Women’s Day Thomas’s Chop House on Cross Street has decided to identify as a woman. Thomas will become Sarah’s Chop House. As the story goes: ‘Mrs Sarah's Chop House is in commemoration of a truly inspiring lady who ran the pub in an era when women were not allowed in public houses. From 1875 to 1901 Sarah Stubbs Senior and eventually her daughter Sarah Junior, ran the Victorian Chop House.'

Roger Ward, of the Chop Houses tells Sleuth, “When you consider Sarah had eight children she was a truly amazing woman. Indeed, the chop houses, known as meeting houses for businessmen, remained strictly male only venues until well into the second half of the 20th century. I think it's a really important story for a city known for so many global firsts, and that has such an important place in women's history. Sarah must have been a huge, larger than life character to run this establishment in such male-dominated times.’

Ward wants anybody with memorabilia from the Studd family to get in touch, he might even write a book. 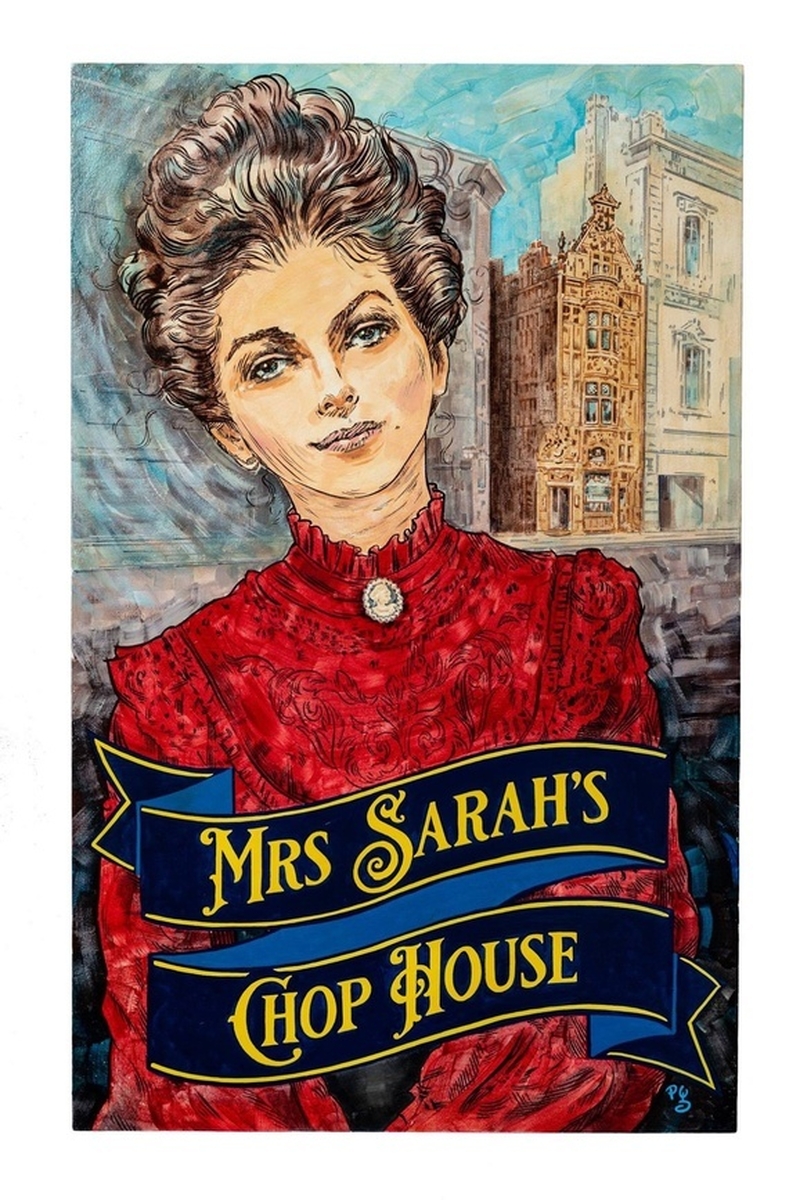 Sleuth thinks, given it's International Women’s Day, that it's only right that more pubs be given appropriate name changes. Sleuth has made a start here...

The Gas Lamp = The Lass Lamp

The Molly House = Molly will do.

This is an occasional series in which Sleuth interviews the city’s ignored inanimate objects, such as this one. This week he interviews the postbox outside Caffe Grande Piccolino in Albert Square.

Sleuth: So how long have you been like this?

Sleuth: I didn’t catch that. How long have you been like this? 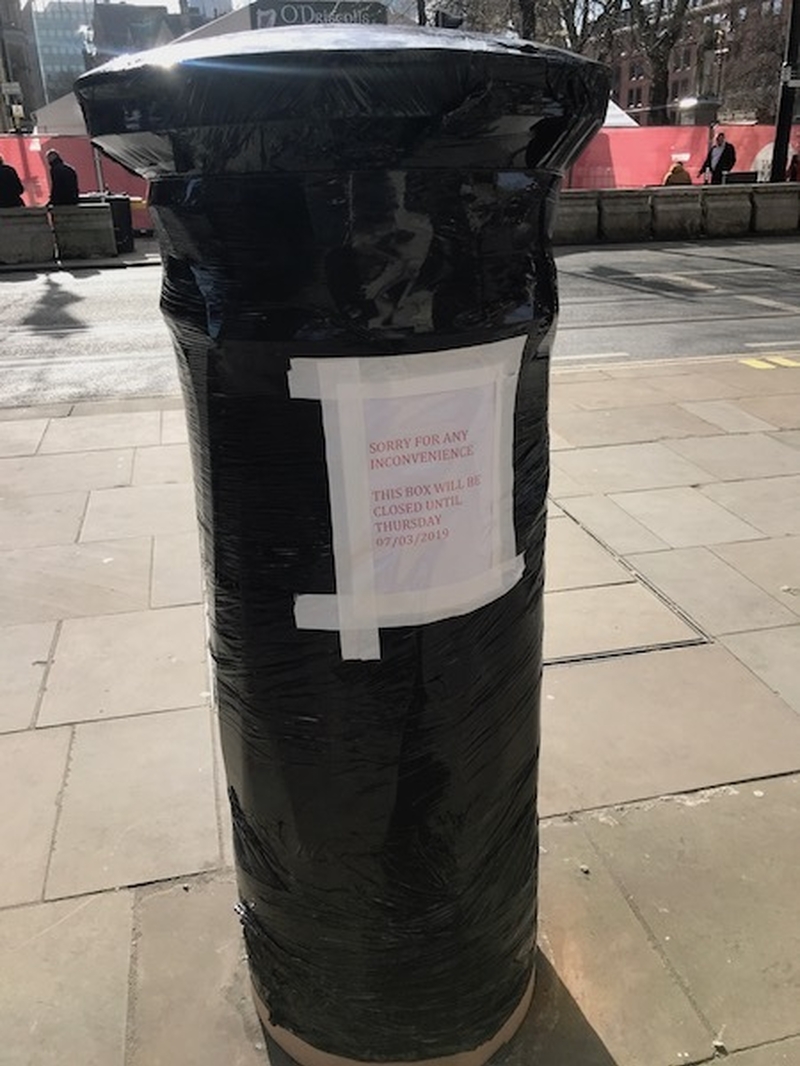