Just one new Michelin star for the whole of the North? Ok then. 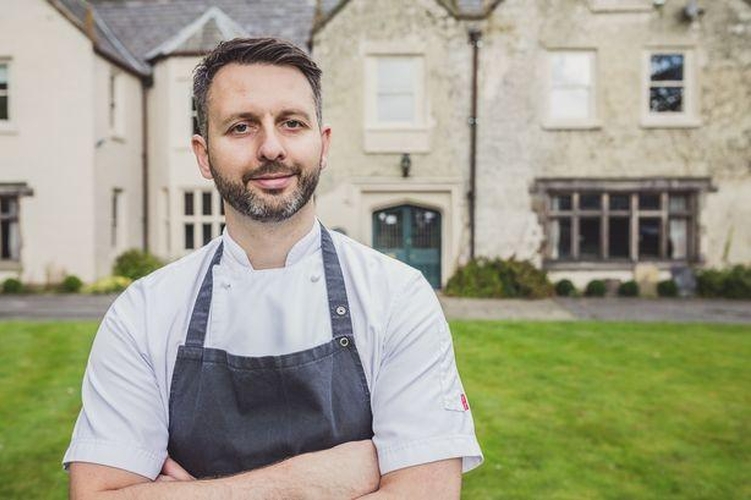 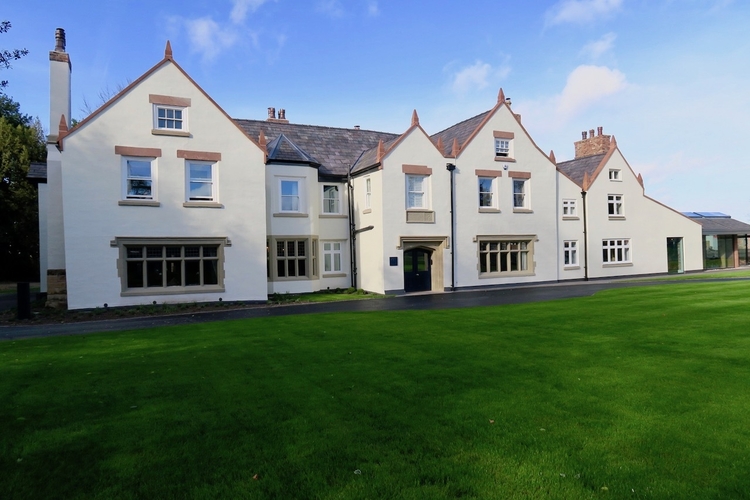 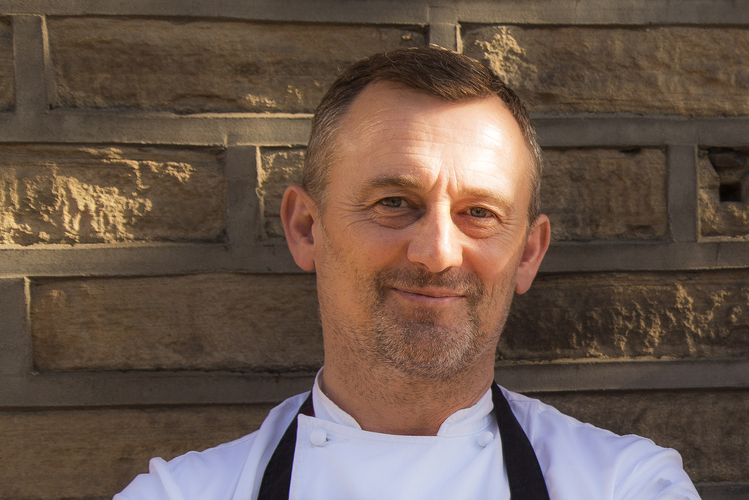 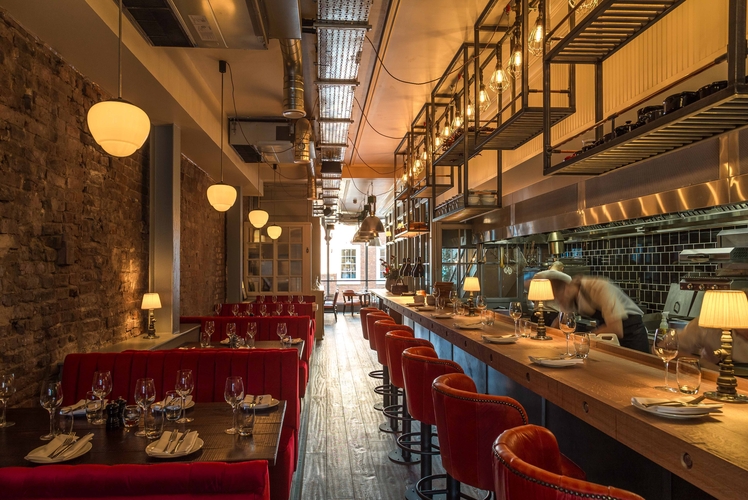 Greater Manchester may have been rejected more times than an overly keen X Factor auditionee, but one North West restaurant did manage to get hold of a brand new Michelin star this week.

Well-deserved congratulations go to Moor Hall, near Aughton, straddling the Lancashire Merseyside border. It has only been open six months, but the restaurant with rooms has just been included in the Michelin UK & Ireland 2018 Guide, announced on Monday.

Moor Hall is the first solo restaurant by chef patron Mark Birchall, in partnership with business partners Andy and Tracey Bell. Before that, he worked a spell at El Celler de Can Roca in Girona (twice voted the best restaurant in the world) and spent a decade as head chef at L’Enclume in Cartmel, Cumbria, as a key part of the team who help Simon Rogan achieve two Michelin stars, five AA Rosettes and a rare 10/10 from The Waitrose Good Food Guide.

Confidential has followed the story of Moor Hall since the early days, when we donned a reflective jacket and a hard hat and turned up for a tour of the sixteenth century Jacobean manor house whilst building work was still underway (read here).

We were back again in April to review their very first lunch service (read here) and spotted its potential star quality in dishes such as Oyster with cured ham, dill and buttermilk, and Honey beer, Bramley apple, aged caramel and marigold. Birchall has created a menu of impeccably sourced British ingredients and leads a team that share his hospitality ethos of relaxed professionalism.

The 50-seat modern restaurant overlooks a huge state-of-the-art kitchen, which faces onto expansive kitchen gardens and greenhouses where much of the fresh produce is grown. They also churn their own butter and Mark has created his own Alpine style cheese; aged for fourteen months. Work is progressing on adjoining dairy, brewery and charcuterie-making areas.

They are also in the final stages of preparation for the launch of The Barn, in an adjacent building, which will open on 25th October with a more informal lunch and dinner menu.

After news of his Michelin achievement emerged, Birchall proudly said: “It has been a tremendous team effort. We are a young business, but our chefs and front-of-house staff have remarkable backgrounds and experience that has come together to make Moor Hall very focused on delivering a special customer experience.”

Not many people realise that Michelin starred restaurants represent only 5% of the establishments included in the red book. The guide is mainly comprised of good, small, affordably priced establishments, some of which are awarded a special Bib Gourmand. These signify the inspectors’ 'favourite establishments', which offer high-quality dining, decent service and good value for the money.

There are currently only three restaurants in the Greater Manchester area which have been given a Bib Gourmand:

What Michelin say: 'The Black Cat' sits in a three storey building in a pedestrianised street. The ground floor bar offers snacks and charcuterie, the first floor houses an industrial-style dining room and the third floor boasts a cocktail bar with a retractable roof. Appealing tapas dishes include meats from the Josper grill.’

What Confidential say: ‘The ground floor is a bar that's usually busy, you'd better be on your toes to get a seat. This is arguably the smartest, warmest and sexiest of its kind in the city.’

What Michelin say: ‘The walls of this neighbourhood restaurant are filled with old lithographs of brassica plants and tea lights twinkle on the tables in the evening. Cooking is honest, flavoursome and good value; be sure to try the 'stout' ice cream. The team have worked together for many years and it shows.’

What Confidential say: “I loved it mainly because they’ve kept it simple with no pretentions or mucking about.”

What Michelin say: “Both the building and the décor may be unassuming and understated but the focus at the Waggon is where it matters - on the food. Classical dishes change with the seasons and the experienced chef clearly knows how to get the best out of his ingredients. The midweek 'Market' menu offers excellent value.”

What Confidential say: “The dining room had an immediately noticeable piscine pong and the pine tables and blue patterned carpet gave it all the charm of the Fairfield Hospital Geriatric Ward canteen nearby.”