Back To Stories
● / Mexican 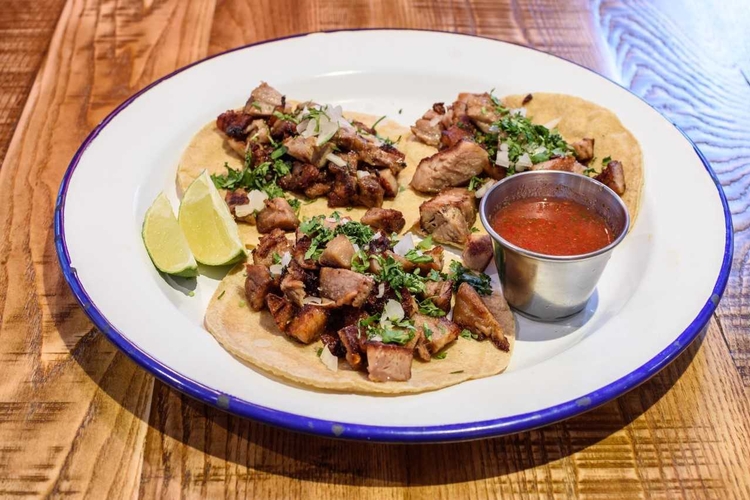 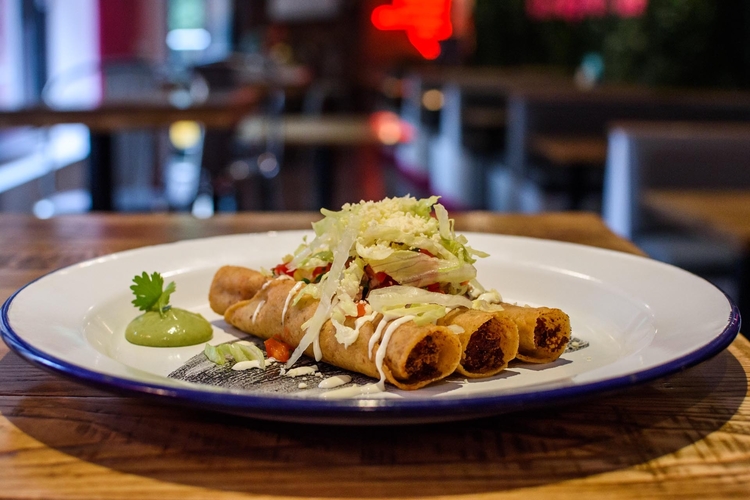 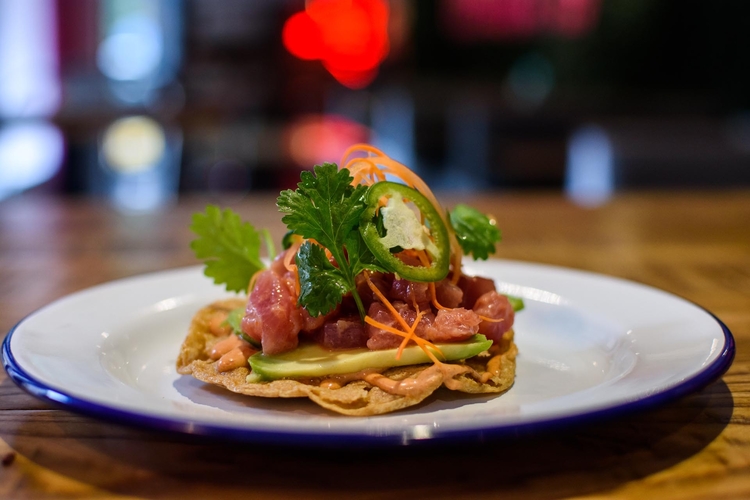 In a Mexican stand-off, this place stands out

You could be forgiven for thinking El Taquero has been taking a long, snoozy siesta. Appropriate enough in the blistering Summer of ’18. But there has been a purpose behind the Northern Quarter Mexican restaurant’s temporary closure, which comes to an end at 5pm on Wednesday 8th August.

The relaunch has come after a resolute search for authenticity – to make it stand apart from all the run-of-the-mill tequila shot-fuelled Tex-Mex joints.

What’s the point, after all, of being home to a top of the range tortilla press from Mexico City, able to create 100 per cent fresh corn beauties daily, if the whole menu doesn’t match that degree of attention? The aim has been to create perhaps the only genuine taqueria outside London which showcases the real cuisine.

Which brings us to Mezcal, Tequila’s more complex big brother, which Viridiana introduced us to. Both spirits are distilled using the heart of the agave plant called the piña, Tequila from the blue agave plant alone, Mezcal from any number of variants. The name means “oven-cooked agave”, though that oven in the most traditional processes is a fire pit dug in the earth to roast the piña.

Viridiana told us over our tasting that it takes 100kg of agave to make one litre of Mezcal; Viridiana added that some plants, like the Tepestate, needs 27 years to come to ripe maturity for production and that individual Mezcals differ according to the region in which they are grown – equivalent to French wine’s devotion to ‘terroir’.

All this is immediately obvious as we work our way through various artisanal Mezcal, sourced from boutique Mezcal producers Leyenda (El Taquero’s selection, summing up to an impressive 45 varieties, is not aiming to be comprehensive – benchmark quality is all).

Whereas the standard 38% Los Cuerudos ‘Joven’ young Mezcal, destined for cocktail use, is upfront and smoky, the five from Leyenda, ranging from 42%-47% are more complex and challenging – in a good way. It’s like comparing a good whisky blend with peaty single malts. And that is a comparison Viridiana is keen to make. “I am in love with Mezcal and want Manchester to be too.” 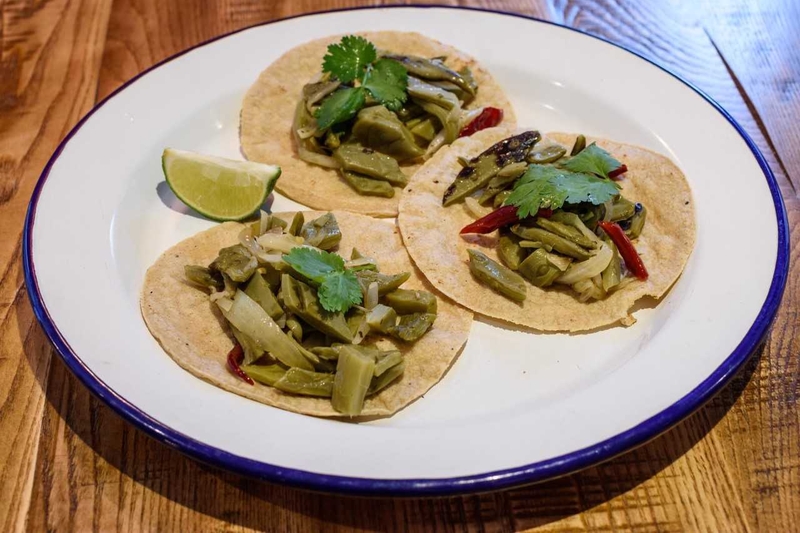 Well, we were immediately smitten with the ‘Guerrero’ region Mezcal from the Sierra Madre mountains. The agaves are cooked for five days in a lava rock lined pit, heated with oak, then fermented in a wooden vat for up to four days, using natural yeasts before being double distilled in copper stills. It had aromas of orange, coconut and celery with that trademark smokiness on the finish.

In contrast a ‘Durango’ Mezcal, cooked with different woods and fermented for twice the time, is a very different, nutty, herbal spirit, more powerful but somehow gentler. It was good to refresh the palate with non-alcoholic ‘chasers’ of hibiscus and tamarind infusions.

All this after kicking off with a ‘Bandera’, three shot glasses reflecting the colours of the Mexican national flag – green, white and red – containing lime juice, Tequila and spicy tomato based sangrita.

El Taquero plans to run regular masterclasses along these lines to educate the Manc palate in all things agave. Well worth booking, then feasting on the true taste of Mexico in this rather smart slice of the ‘Old Country’ in the Northern Quarter.

Click here to find out more about El Taquero. 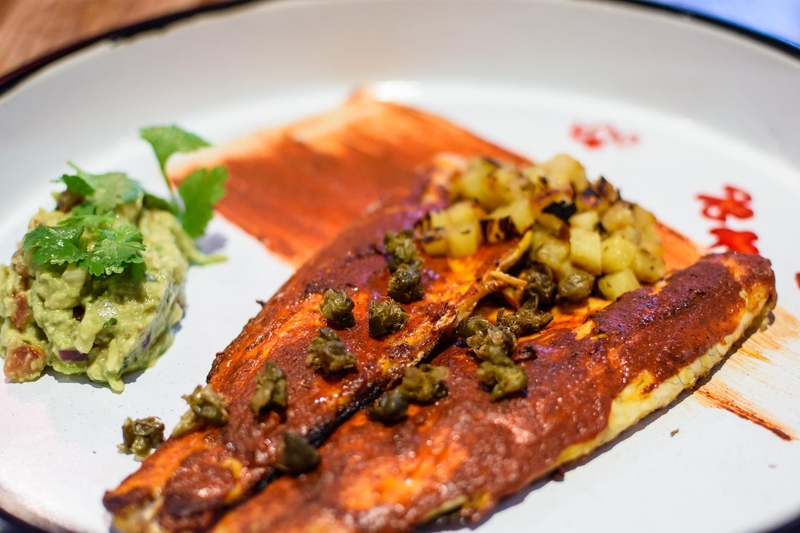