Grumpy gits that we are, we spent yesterday not even cracking a smile at the relentless April Fools press releases. Instead, we filtered out the gold amongst all that shite to bring you this week's interesting news from the world of Manchester's restaurants and bars.

Only just over a week to go til we can join them for a pint in the sun - or rain, who cares if you've got a beer and a mate and you're no longer confined to your house?

Read on for this week's food and drink news which includes news of Simon Shaw's new gaff opening, and the return of a city centre food waste cafe, this time at PHM. 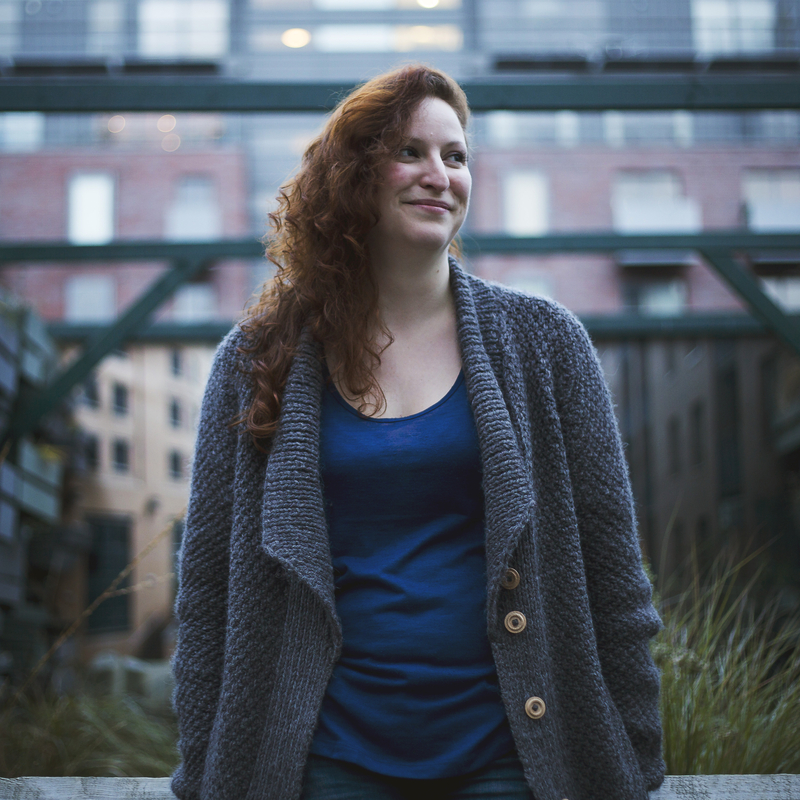 Remember Real Junk Food? Corin Bell’s cafe on Oxford Road operated under a unique pay-as-you-feel model serving a daily changing menu made from food that would otherwise have gone to waste - often with top chefs like co-founder Mary Ellen McTague on the pans. The project was relatively short-lived but metamorphosed into Open Kitchen, a catering company utilising that wasted food and ingredients from a sustainable food chain - local, seasonal, organic, independent, short supply chains and Fair Trade - on a larger scale for events, conferences and the like while continuing its community work.

Now, Open Kitchen has announced it will be open to the public as it moves into the People’s History Museum. It will be the first museum cafe and bar in the country that intercepts food that would otherwise go to waste. The menu will be plant-forward with only a handful of dishes containing locally soured, sustainably reared meat and every element of the cafe’s decor will incorporate upcycled, recycled and reclaimed materials - with 100% compostable packaging too. The new cafe launch coincides with the museum’s reopening on 19 May. 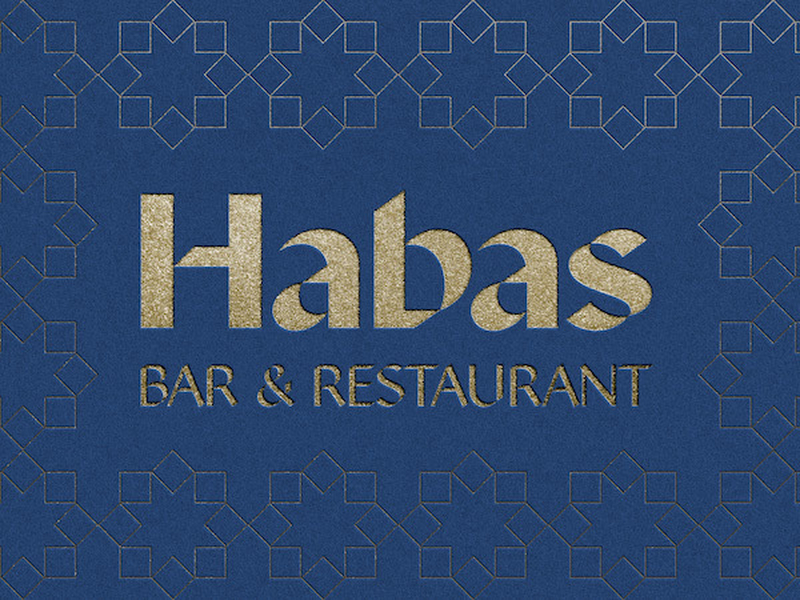 Finally, the looooong-awaited Middle Eastern inspired restaurant from very decorated chef Simon Shaw has announced plans to open in Spring. Habas is moving into the underground restaurant space that was vacated ages ago by the very meh Panama Hattys and before that, chic French chain Chez Gerard. It’s a gorgeous Grade II listed building and a transformation of the site is promised while maintaining and celebrating its original features. Shaw’s other restaurants, Canto and El Gato Negro offer some of the most vibrant, modern and faultless food in the city but he says he’s just shawarming up so we have very high hopes for this one. Not only food, but there will also be a live music programme, with sociable, languorous evenings in mind. Ideally, for the post-pandemic mood, Shaw’s menus at Habas will celebrate the communal eating style that is prevalent in Middle Eastern cuisine. We can’t wait. 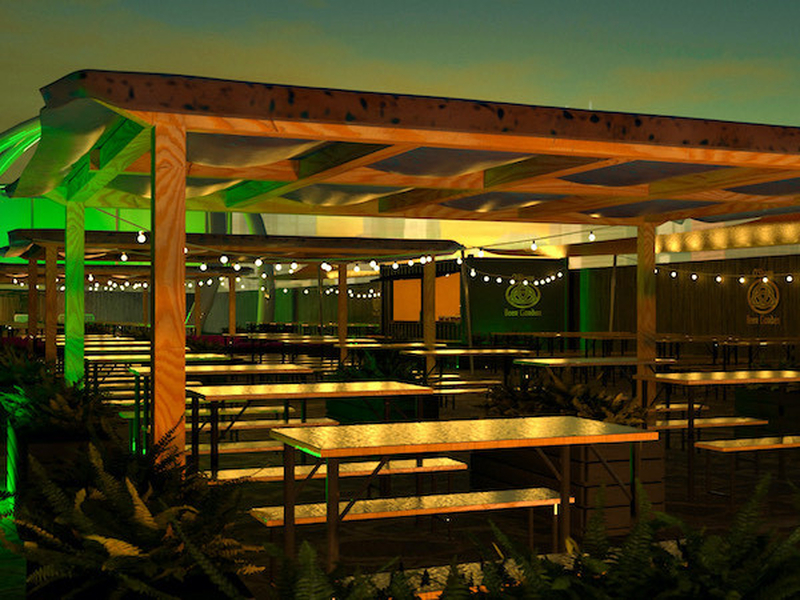 Irish pub O’Sheas has unveiled plans for its massive new beer garden near Piccadilly station and claims to be serving Manchester’s coldest pint. Brrr! As we adapt our social calendar to embrace the outdoors, O’Shea’s is promising a packed calendar of live bands & local performers and sporting fixtures (including the Euros) lubricated by craft ales, cocktails and “a selection of Manchester’s finest street food vendors” which rumour has it will have an Irish lilt. More on that when we have it. Bookings for O’Shea’s beer garden are now available on a first come first serve basis for groups of 2-6 people. See you there. 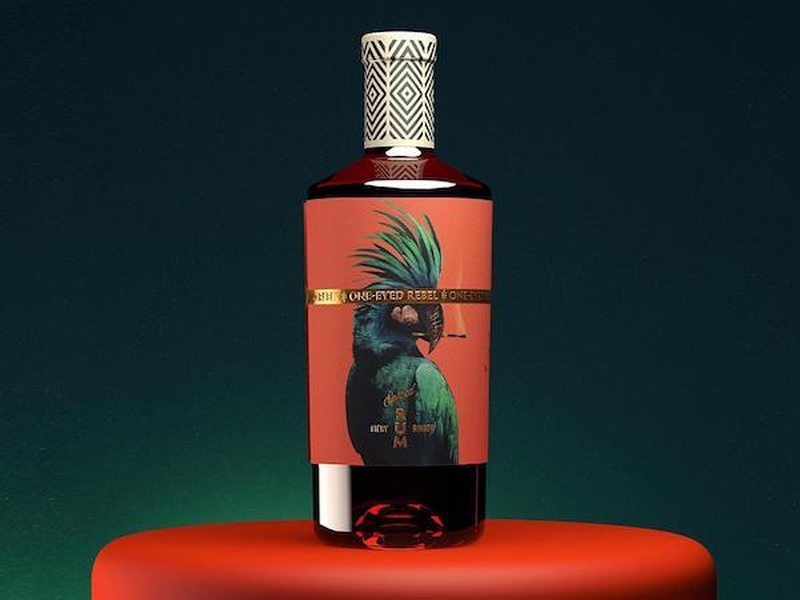 Manchester spice - no, the other one

The Spirit of Manchester Distillery, of Manchester Gin and Manchester Spirit Vodka fame, has released its very first rum. The PR blurb for the new One-Eyed Rebel botanical rum reckons it has a flavour kick of “fiery ginger spice and rich cassia” making it stand out from its fellow sugar caners on the supermarket shelf. It’s already won a gold award at the Spirits Masters, Rum Masters 2021 (spiced rum category). The bottle design is reminiscent of an Instagram interior-design account and is apparently “inspired by bone inlaid furniture”. It features a turquoise parrot and a bougie embossed gold band with a black and white geometric neck. Available direct from The Spirit of Manchester Distillery and retail nationwide, a 70cl bottle of One-Eyed Rebel will set you back around £28. Sign up now to preorder the first batch of One Eyed Rebel. 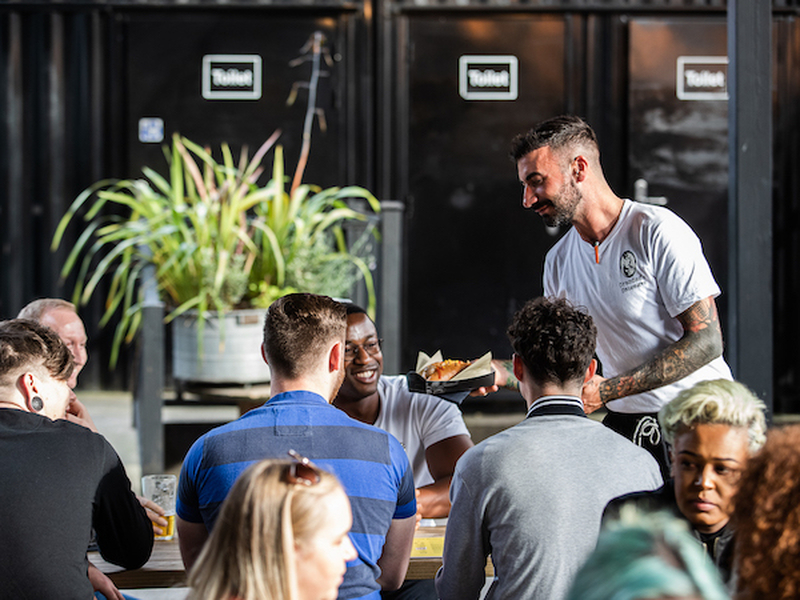 Hatch has announced the imminent arrival of around half a dozen newborns when it reopens on 12 April for groups of six. The new businesses joining the shipping container-ed retail and relaxation park under the Mancunian way include new food offerings: MorMor's Mediterranean serving Levantine cuisine, Ate Days a Week (whose butties made our recent top ten), Biscuit and Brew (who specialise in a hybrid treat called a 'brookie' that has nothing to do with Jimmy Corkhill) and Oh My Cheesecake (home of the "S'mores cheesecake stick"). The new businesses join Hatch stalwarts Fuku, Parmogeddon, Takk, Ol Brewery, Herbivorous, Hanoi 75, Grandad’s Sausages, KBOM, Abejas Tapas and  T’arricrii. Live music is returning too.

This week we’re excited to be collaborating with @trackbrewco with our take on the Turkish sausage Sujuk. The kit will include a four pack of tracks Sonoma and a Sujuk meal kit for 2. On the website now pic.twitter.com/MMAKoA1gDH
— Erst (@Erst_mcr) March 8, 2021

Erst has got a tasty little meal kit collaboration on at the moment featuring a Turkish Sujuk (spicy fermented sausage) on its famous flatbread with grilled onions in pomegranate molasses and sumac, Turkish chopped salad and tahini yoghurt. This is matched with a four-pack of juicy Track Sonoma pale ale and serves two. Perfect garden grub.

Read next: Tiers, tears and takeaway beers - a year of lockdowns in Manchester