MIF and WHP team up for 'Special Edition' at Mayfield Depot 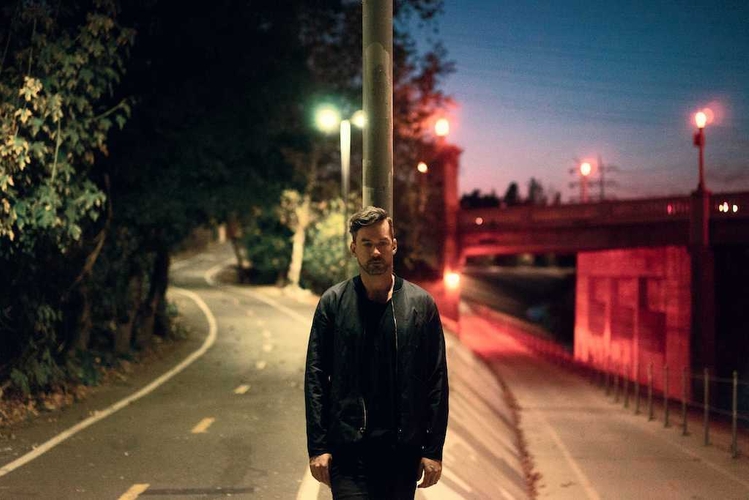 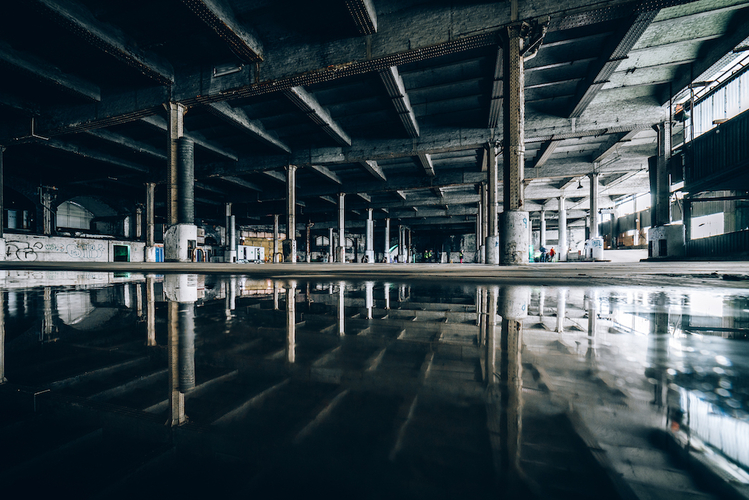 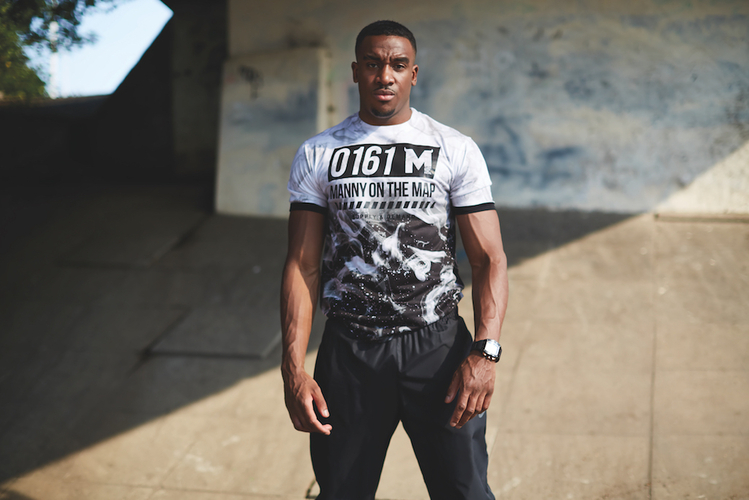 With exactly 365 days to go before Manchester International Festival (MIF) returns, festival organisers are marking the date by announcing a series of one-off 'special edition' events in collaboration with the Warehouse Project.

Taking place within Piccadilly's cavernous Mayfield station from 3-10 November, BBC 6 Music's Mary Anne Hobbs has pulled together four acts from across the musical spectrum to perform alongside lighting designer Stuart Bailes - who worked alongside Hobbs on Dark Matter at MIF 2017.

Speaking to Confidential, Mary Anne Hobbs said: "I'm delighted to be part of a team alongside MIF and WHP creating a series to celebrate the spirit of youth.. and to be working again with the brilliant lighting designer Stuart Bailes who will transform the Mayfield warehouse space with light."

The shows form part of a series of pre-Factory events by MIF, paving the way for the opening of the flagship £110m arts centre, dubbed the 'Guggenheim of the North', due to open in 2022.

Opening the series on Saturday 3 November is electronic DJ and producer Bonobo, who brings his international Outlier series to Manchester, following stints in London and New York.

Swedish singer-songwriter Karin Dreijer (AKA Fever Ray) is scheduled to perform on Tuesday 6 November, off the back of her second solo album, Plunge, while Manchester's own King of Grime, Bugzy Malone, will perform two consecutive homecoming shows on the 8 and 9 November, following the release of his debut album, B. Inspired, due out in August.

Closing the shows on Saturday 10 November with an 'expansive and gripping live show' will be globetrotting DJ duo Bicep.

Supporting artists for each show are yet to be announced.

Alongside Special Edition, other pre-Factory events include Everything that happened and would happen by German composer and artist Heiner Goebbels, which has its world premiere at Mayfield from 10–21 October 2018.

A Manc in London: Kings Cross and a most striking pop hotel
Web Design Manchester MadeByShape