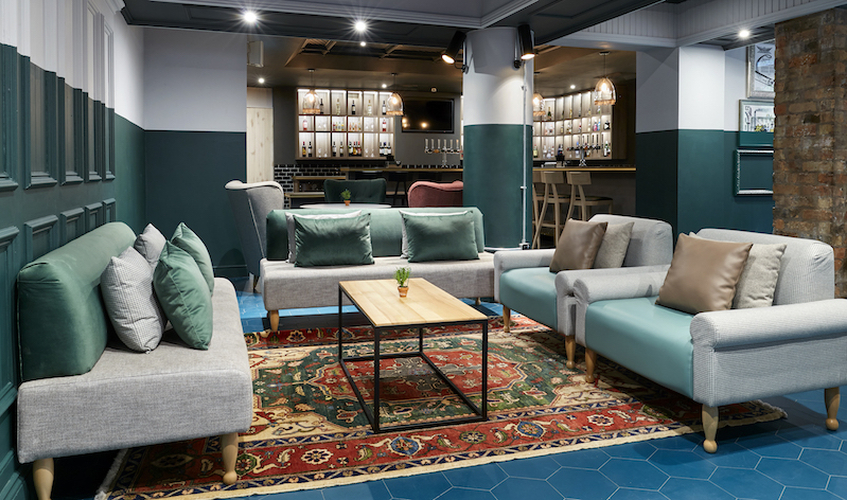 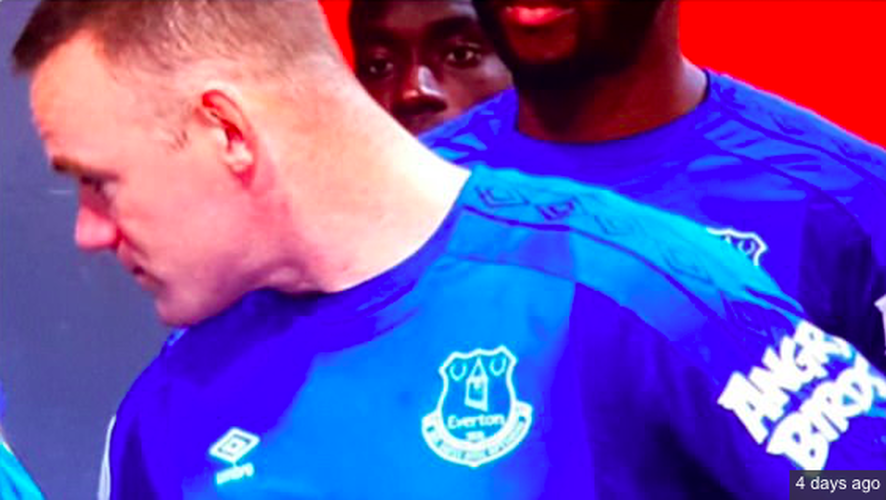 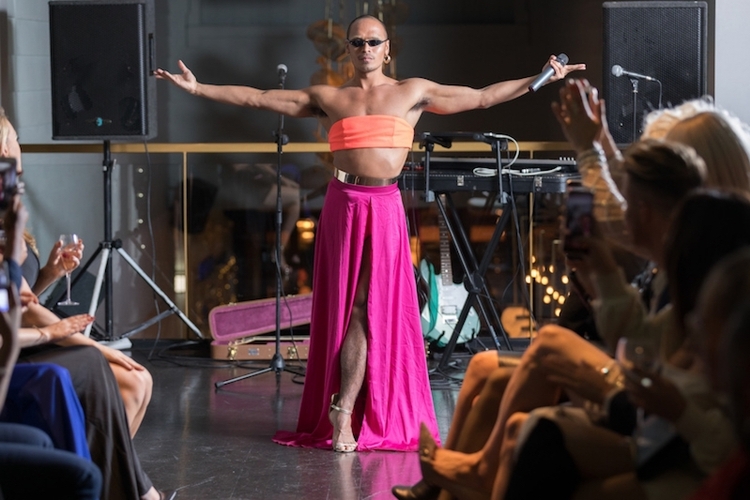 Week 38: in which an ancient Norwegian takes the fish

Following a major £2.9m refurbishment, bosses at The Jury's Inn on Great Bridgewater Street have unveiled the name of their brand new bar and restaurant - Oddsocks. According to the marketing team, Oddsocks "reflects the eccentricity of Manchester with an eclectic mix of convenience and quirkiness, comfort and charm", though Sleuth thinks the name reflects absolutely nothing about Manchester (because the one in Brighton is called exactly the same thing) and was likely thought up by an overpaid brand executive who'd just wandered past a lost property bin. According to the press release, Oddsocks will offer an 'extensive and exciting menu' including... hold the phone... 'signature burgers and cocktails'. Woo.

Sleuth spoke with the previous winners of the 'Most Shit Venue Name in Manchester' award, Man Bites Frog in Chorlton. They said: "Obviously we're disappointed to hand over the award, having stole it away from Avalanche. But we have to hand it to them, Oddsocks is proper crap."

Meanwhile, Sleuth has learnt that entirely respectable hotel group Britannia, not wanting to be outdone by their rival, are forging plans of their own. Britannia owner, full tax payer and all round nice bloke Alex Langsam told Sleuth: "Oddsocks, burgers, cocktails? Poncey bastards. When it comes to hotel bars and restaurants, Britannia is the gold standard; chicken arrabbiata in Jenny's restaurant, 2-4-1 WKDs in Rogue bar... what more could you want?"

Langsam then revealed to Sleuth the potential name for Britannia's latest hotel dining concept, an Irish-themed breakfast burrito bar. "We're thinking of calling it either Dirty O'Kecks or Shitbags."

Sleuth was at the United v Everton game at Old Trafford this week. It was the first return of Wayne Rooney to Old Trafford since his transfer earlier this summer. It wasn’t a happy occasion for the Everton striker as his team lost 4-0. More galling for Rooney might have been the ribald comments and chants about Everton’s sleeve sponsor. Unfortunately for Wayne, given his recent amorous exploits in Cheshire with a woman other than his wife and all the media and mess that has caused, the sleeve sponsor is a video game called Angry Birds. Over to you Coleen.

Having said that, at least Waz has United's new pitch sponsor on hand, should he need to dig himself out of that hole.

Everything except a beach…

After the match Sleuth stayed for a few drinks. It was a pleasant evening so he walked home. At the junction of Sir Matt Busby Way and Chester Road, Sleuth was hailed by a very old Asian lady with a walking frame speaking scarcely any English. She kept repeating the word “Where” and then another word Sleuth couldn’t catch. At last he made out the word, “seaside." “You want to know where the seaside is?” he asked. She nodded. Sleuth pointed her in the direction of The Quays, advising her it wasn’t exactly the seaside. She nodded happily and tottered off. Sleuth hopes she wasn't a surfer.

Back with Rooney now, where Sleuth sees that while facing down the possibility of a reported £70m divorce, Waz has decided it might be time to supplement that £150,000 a week wage with a second job. Sleuth thinks the trilby suits him, plus the money he saves on hair transplants can be put towards, well, er, a chauffeur. (Now that is taking the fish.)

Sleuth gave a talk about Manchester’s buildings to some Norwegian architects on Sunday. Afterwards an old man approached him and asked if he’d ever been to Norway. Sleuth said, he’d been three times and he loved the country. “Did you go pissing?” asked the man. “Excuse me?” said Sleuth. “Did you go pissing?” asked the man again. “I really have no idea what you mean…er…I suppose while I was there…” Sleuth stammered. “Did you go pissing in the fjords?” said the man. Sleuth thought for a moment. “Do you mean fishing?” “Fishing, yes, that is what I mean. Have I been saying the wrong word my English is not so good?” asked the sweet old gent. The conversation made Sleuth hungry so he stopped at the piss and chip shop on the way home.

During the tour Sleuth was pointing out some mythical beasts (he likes doing that) in the Town Hall. One was a griffin, a half eagle half lion. Afterwards a woman who had seemed intelligent stopped Sleuth and asked if there were any still in existence. “Any what?” asked Sleuth. “Griffins,” said the woman. “Er..no, eagles can’t mate with lions or vice versa. One’s a bird and one’s a mammal. They’re mythical,” said Sleuth, confused. The woman thought about this for a moment. Walking off, she said, "That's a shame, I liked the idea of a griffin."

Whose Thai is it anyway?

Sleuth hears that North West takeaway, YourThai Café, has been shortlisted in the best takeaway of the north category at the fourth annual Food Awards. Apparently YourThai, a small business run by Tat Wongprom (the chef) and Cecilia Henze, will be up against some tough competition including Manchester's MyThai, TryThai and TongueThai. The winners will be revealed at a glamorous event on Monday 2 October at the Mercure Manchester Piccadilly Hotel, sponsored by BoThai.

Sleuth sees the latest Autumn/Winter fashion lines are out, as exhibited at this week's Jsky Fashion night at the Living Room on Deansgate. Hot trends this season include those tiny sunbed goggles, looking like Morph, and stooping in pain as though carrying a large invisible washing machine, as demonstrated below. Fabulous, just fabulous. 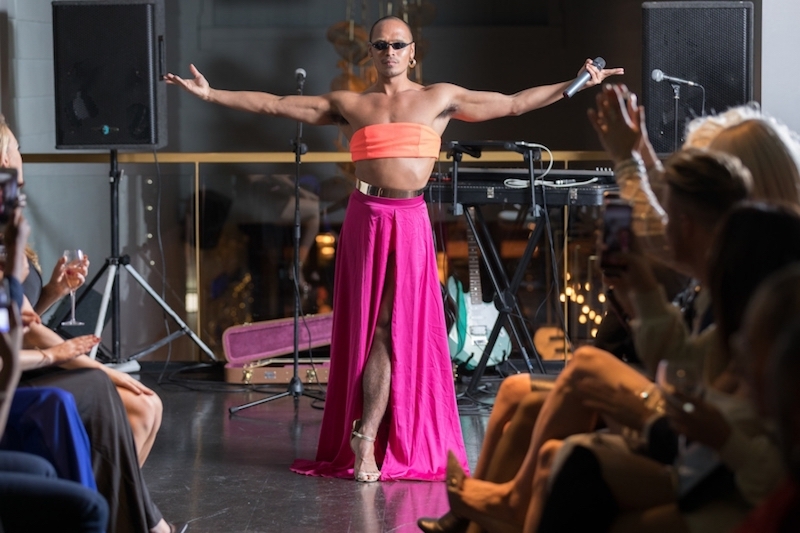 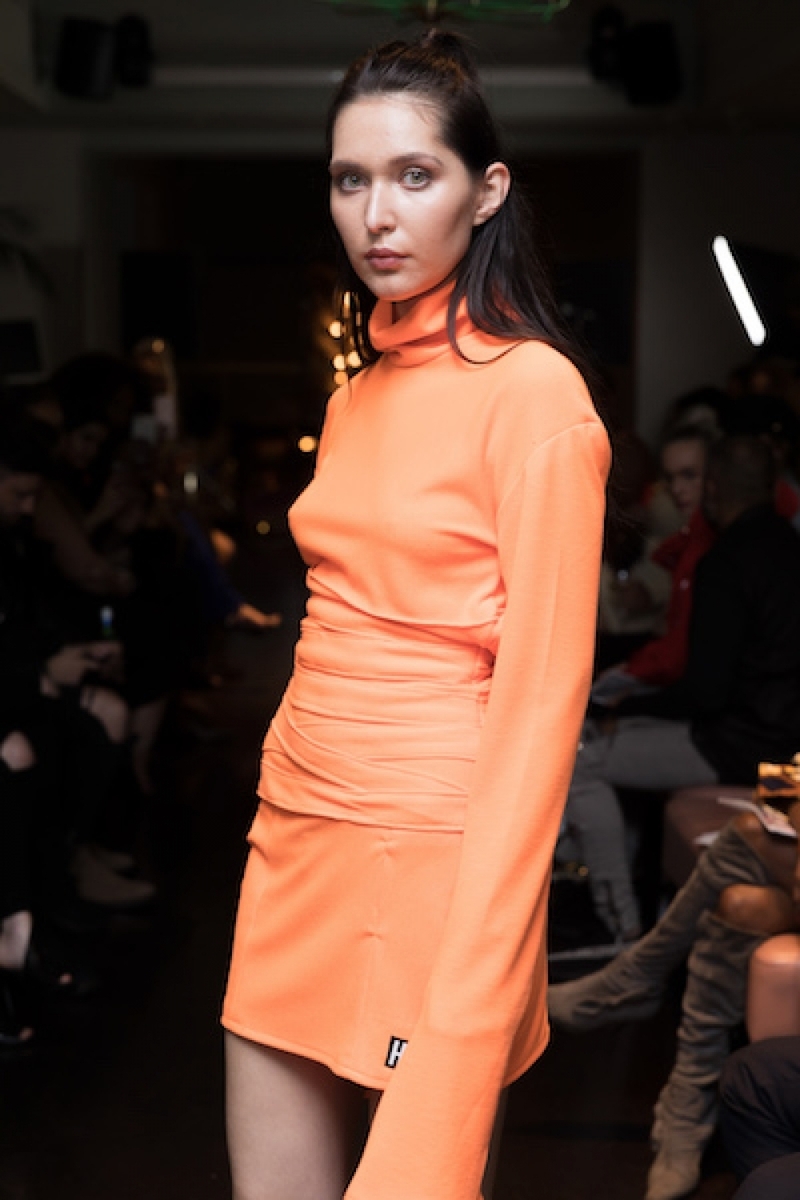 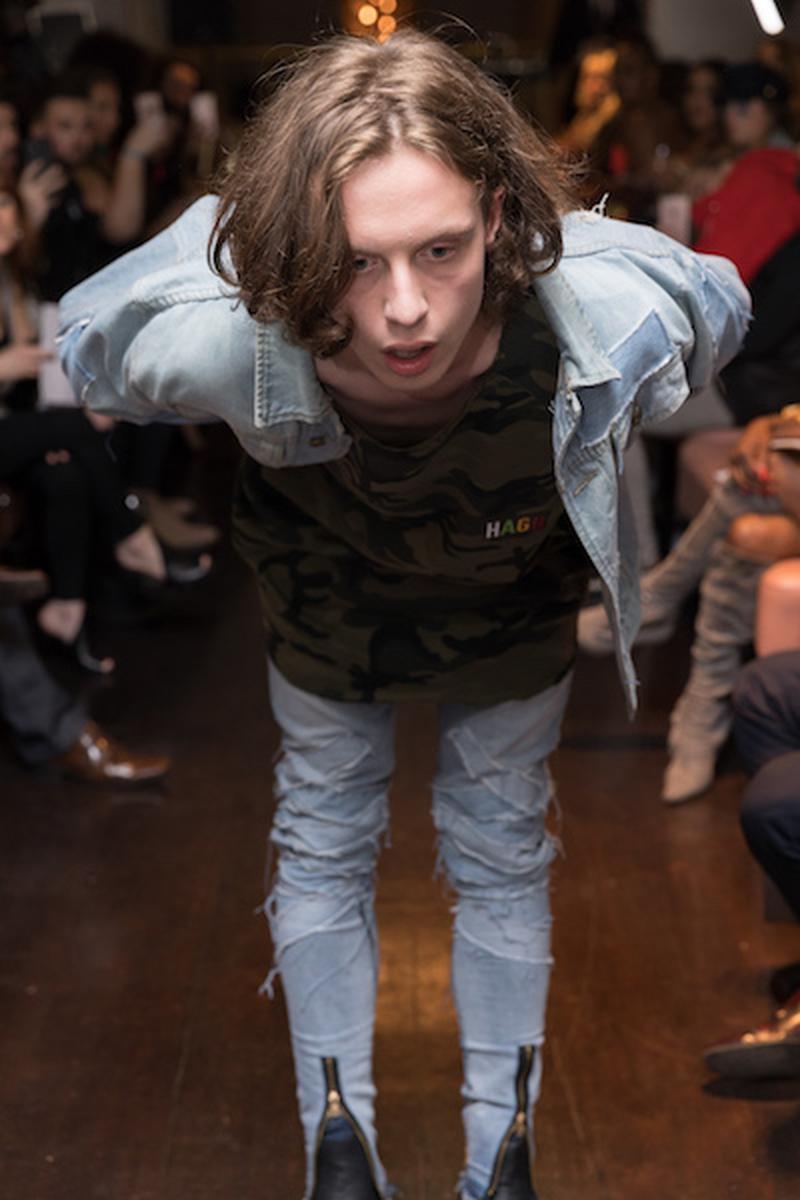