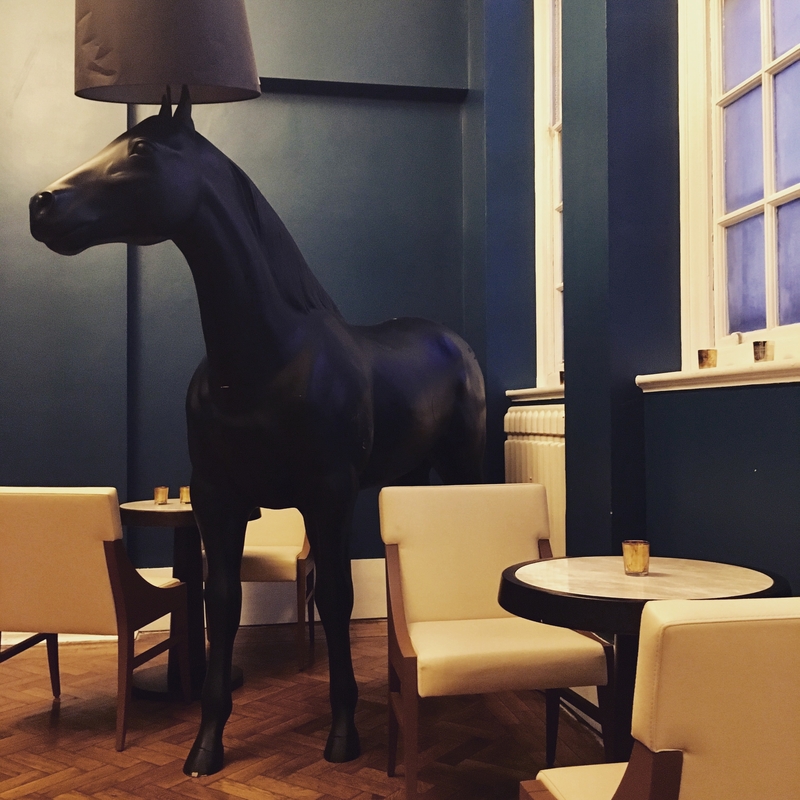 "We think this is an amazing building," says director Deepa Parekh. She's right, Manchester Hall is special. Built in 1929 as the Masonic Hall by Percy Scott Worthington, the Freemasons no longer require such a large building and have retrenched to just one floor. This has allowed the new owners to create something needed and something beautiful.

This is a multi-purpose meeting place for eating, drinking, whiling, marrying, doing business. The more intimate spaces provide a chance for rendezvous amongst restrained flair, while the exterior is all imperial bombast in white Portland Stone, a final fling of British Empire arrogance. 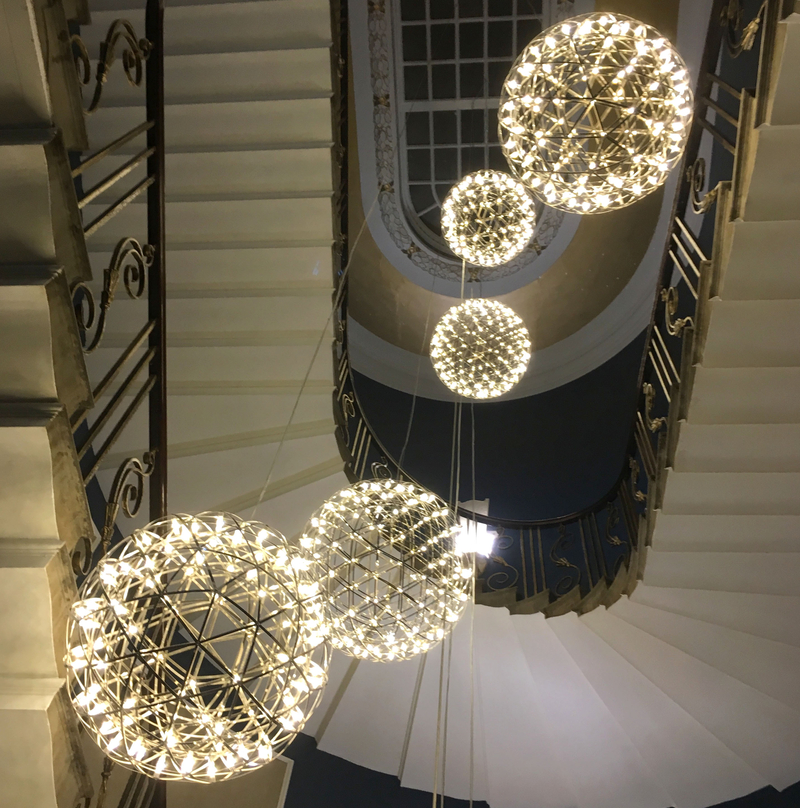 A glance up the stairwell in Manchester Hall shows the care shown. The staircase is a stunner, climbing the wall in a single swooping movement as graceful as a swan’s neck. The blue chosen for the walls is perfect. Up the stairs and room after room reveals itself as carefully laid out and tastefully touched up. On the Bridge Street side, light floods into the airy lounge, museum, library and study. 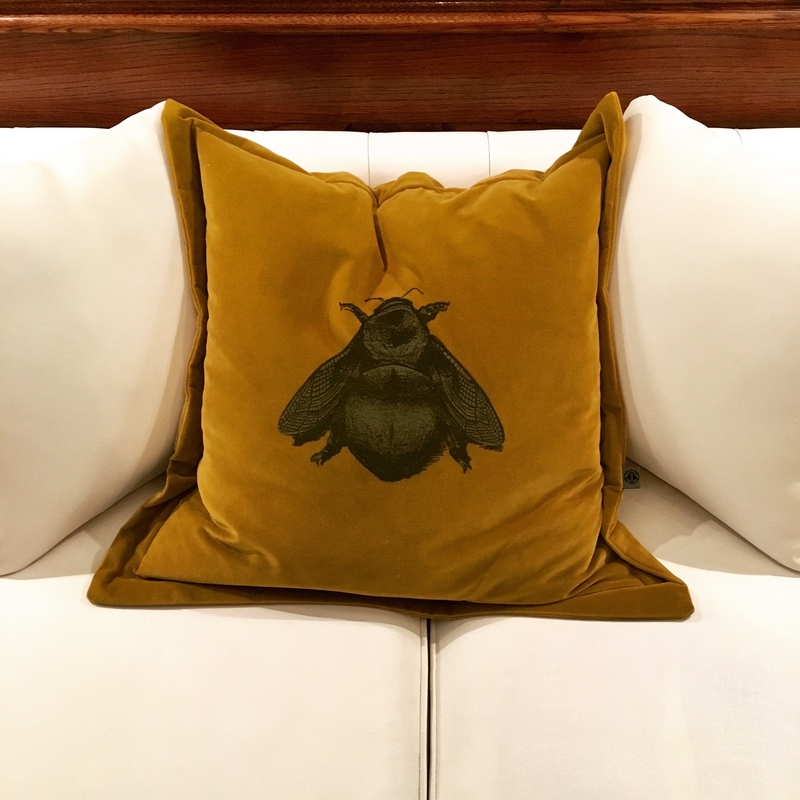 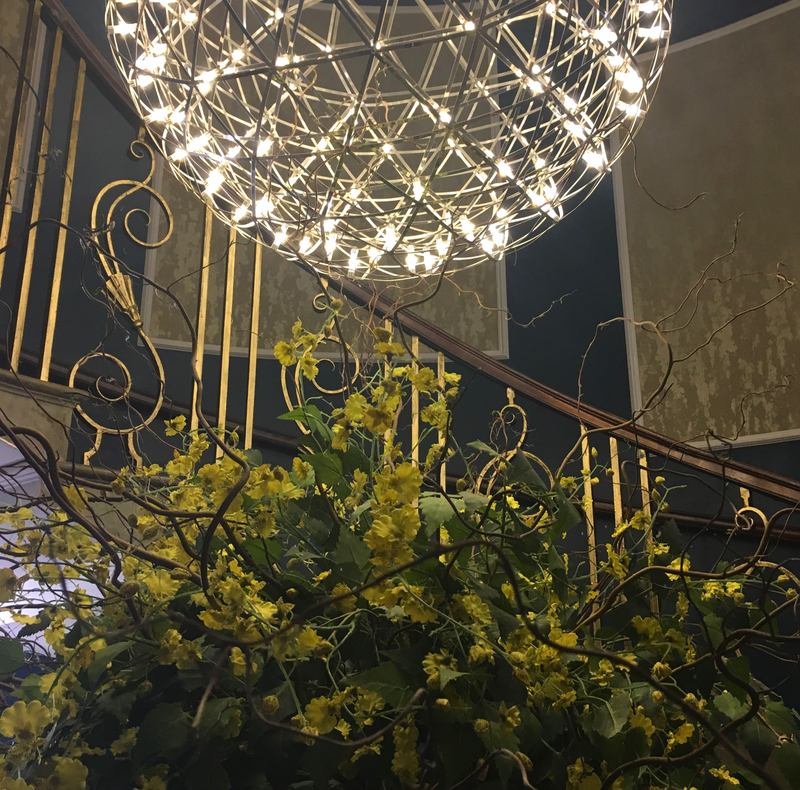 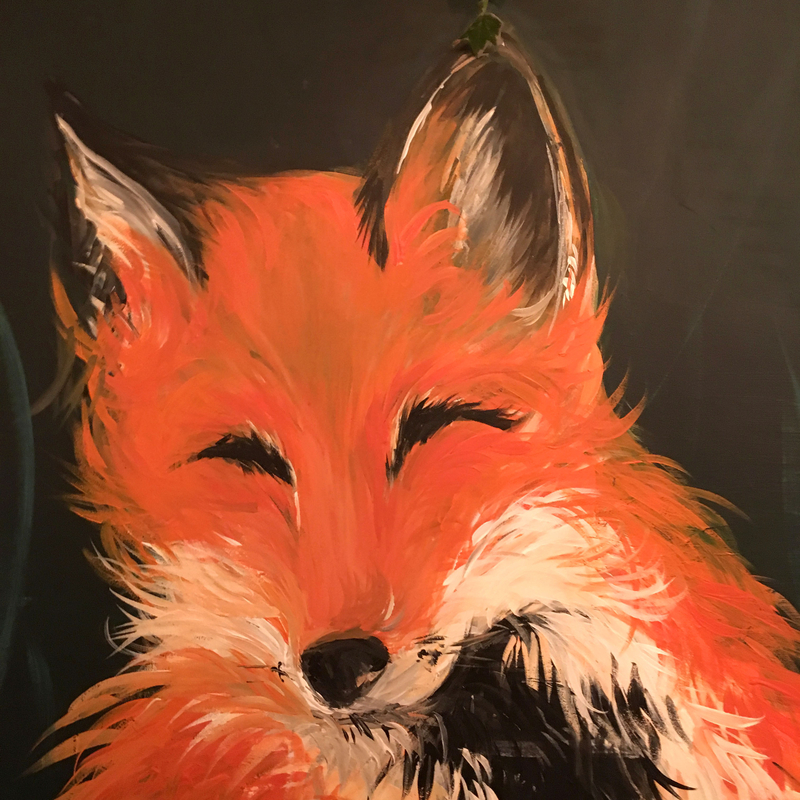 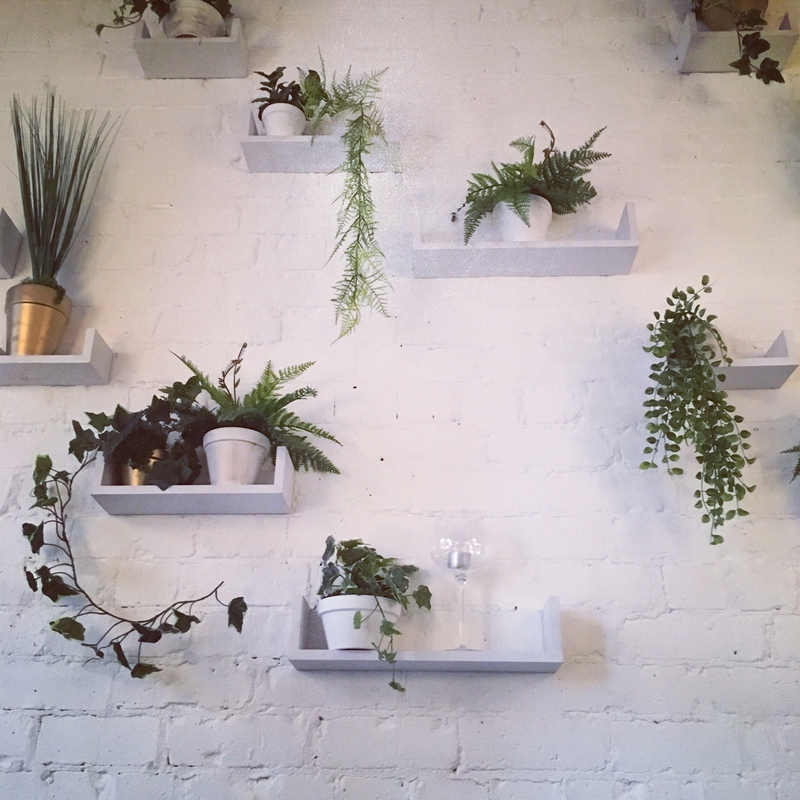 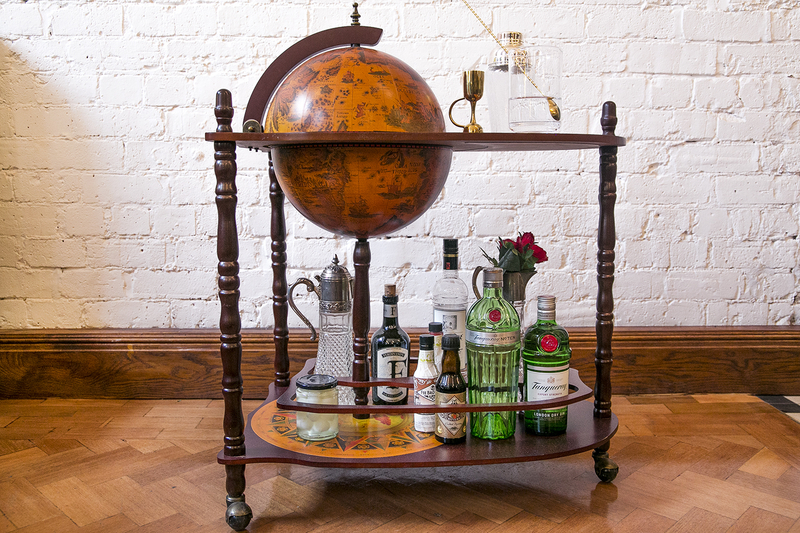 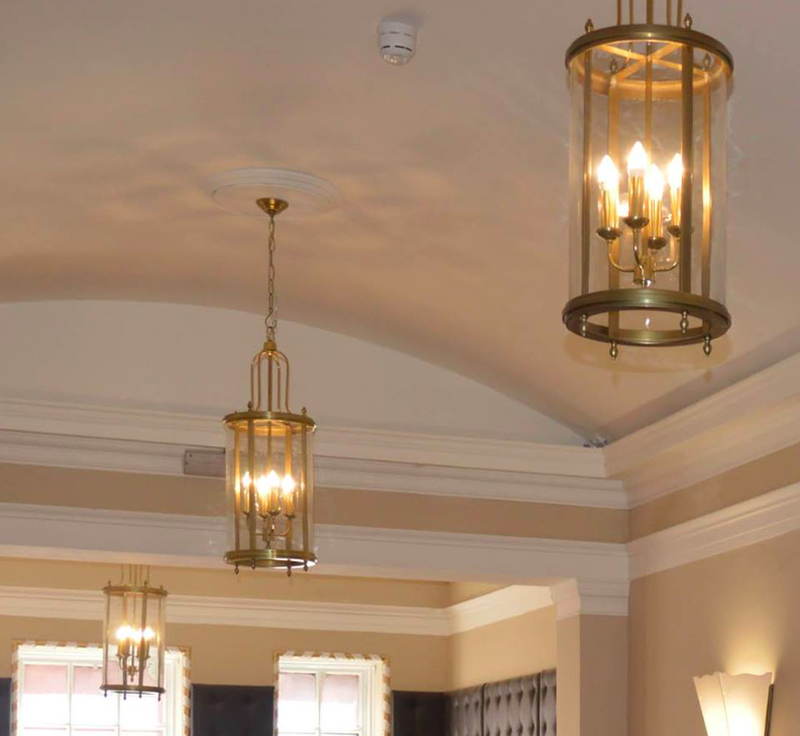 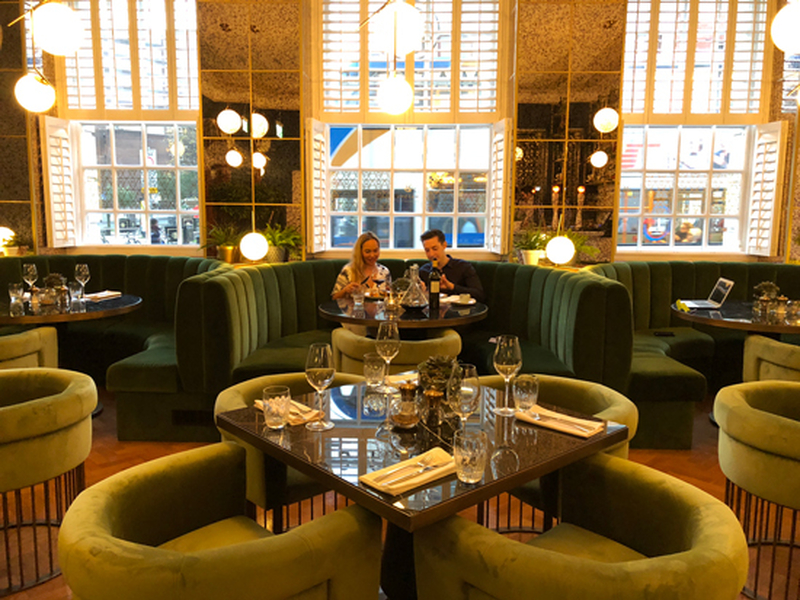 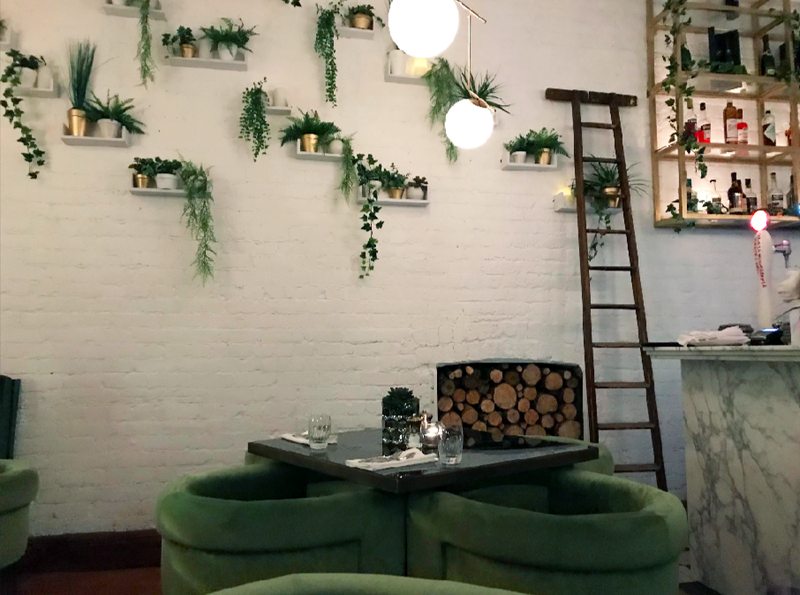 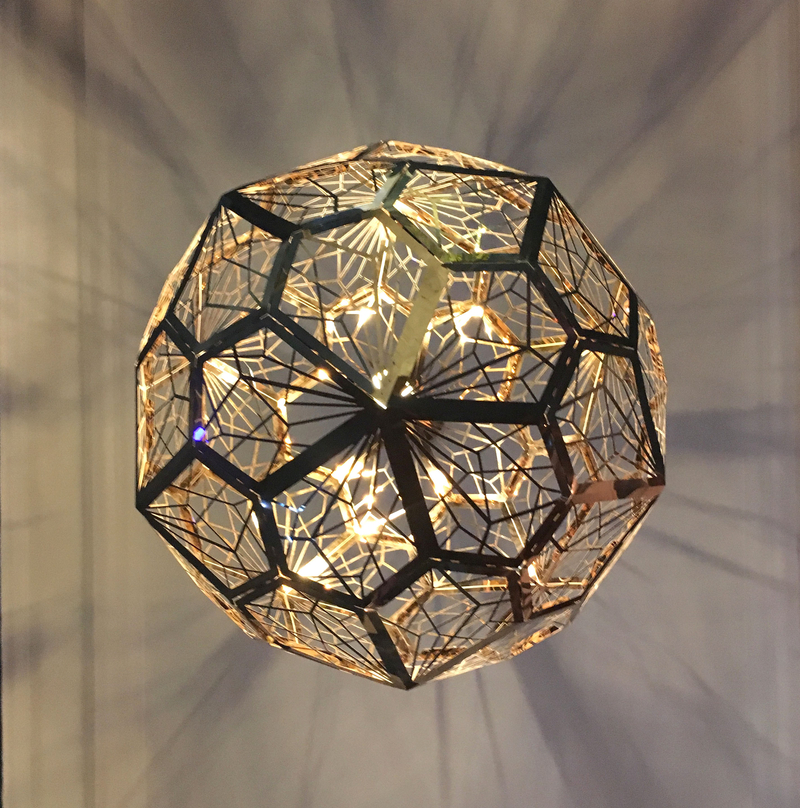 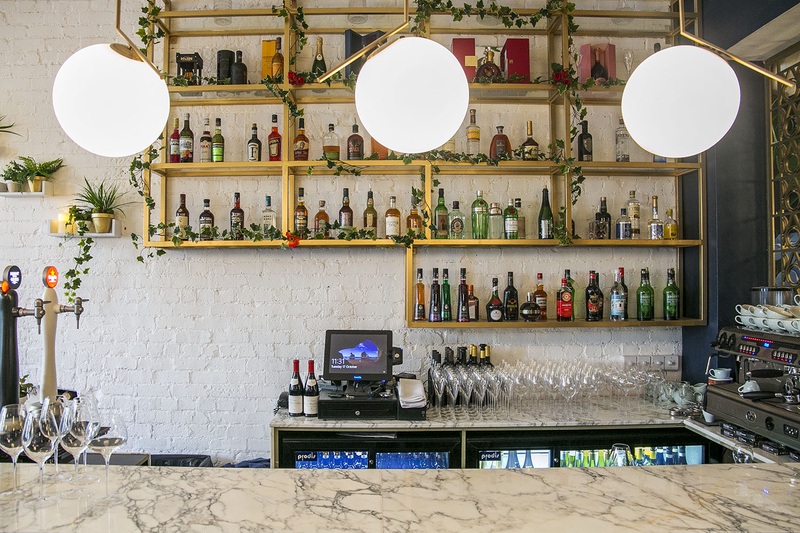