Arts funding in Manchester is up 90% - isn't it time we understood its value? 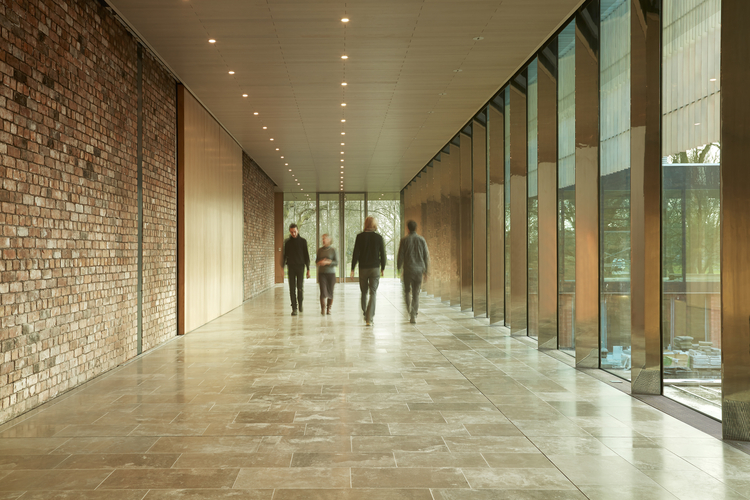 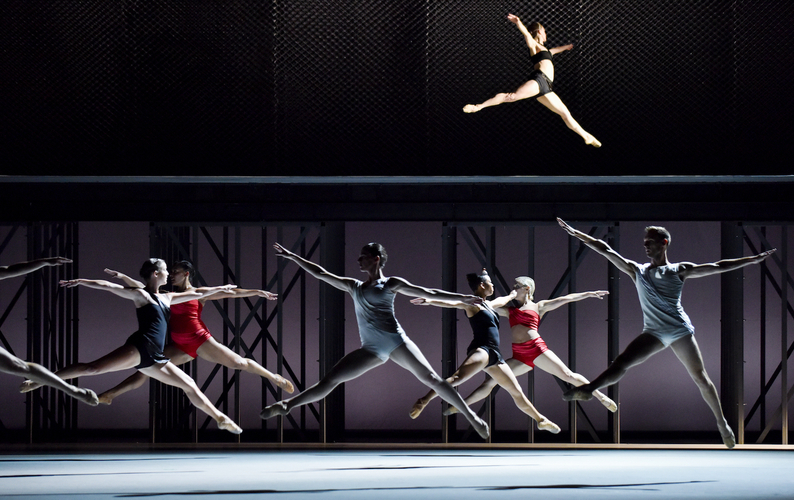 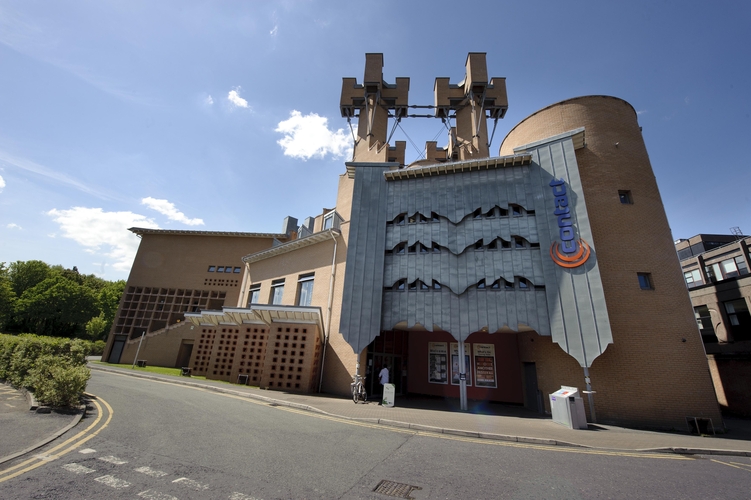 2017 has thus far been a fruitful year for arts and culture in Manchester.

In January, city councillors green-lit the construction of a proposed £110m arts centre, to be called the Factory, on the site of the former Granada Studios. The building was designed by renowned Dutch architect Rem Koolhaas, and council leader Sir Richard Leese has promised that the project will “make Manchester and the wider region a genuine cultural counterbalance to London”.

Then, last month, the Arts Council England announced a record £414m worth of investment in the North over the next four years, including almost £107m in Greater Manchester alone - a 90% increase on the level of investment in previous years.

As if this wasn’t enough, last month saw the welcome return of the extraordinarily successful Manchester International Festival (MIF). MIF has swiftly become a landmark event on the international stage. The last festival, held in 2015, was applauded by commentators and art pundits the world over, with the New York Times declaring MIF to be 'an important player on the international cultural stage'. In 2015, the festival attracted 260,000 visitors, 35% of which came from outside of the North West. This year’s incarnation - the first for new artistic director John McGrath - is likely to build on this success.

The economically beneficial dimensions of such a festival are not just a matter of hard-nosed fiscal calculations of revenues generated and jobs created. We should also consider the more abstract and less quantifiable impact that such artistic celebrations can have on the inhabitants of a city. They help to produce a more enlightened, more engaged and a more human workforce; after all that is what art does­ - it humanises us and captures in images, music and film things we ordinary folk struggle to express ourselves. It inspires us to do more interesting things. In simple terms, a rich artistic and cultural life can mean a happier and more productive population.

Like all our great assets, however, we do not spend enough time fighting for them, no matter how good they may be. As an alumnus of the University of Manchester, I have spent a disproportionate amount of time at the Whitworth Art Gallery and the Manchester Museum, but it wasn’t until the recent profile of Maria Balshaw in the Financial Times that I realised that she and her partner, Nick Merriman, ran each institution.

Despite the successes that the power couple enjoyed in Manchester, Maria moved away to take up the directorship of the Tate galleries. A great career move, no doubt, and it is heartening to see this one-woman northern powerhouse shake up the cosy London-centric (and male-dominated) clique that has run this country’s most august artistic institutions for generations. But her absence is sorely felt up here. In essence, she was poached by the bright lights of the London Arts Scene. I suppose this is not an uncommon move for many people, not least because there are simply more opportunities in the capital. But, in my view, what is on offer in London is in many ways less risky, less authentic and much more consumer-driven. The main metrics of success in London are visitor numbers and the almighty dollar.

These thoughts put me in mind of the planned move of some of the material held by the National Media Museum in Bradford down to London. Sadly, you rarely hear of such movements in the other direction. The reasons are twofold: London has more tourists and greater demand and, more importantly, they spend more time defending arts budgets because politicians place greater value on art in the capital and better understand its economic potential.

In Rochdale, where I am a councillor, our festivals and projects may be on a much smaller scale than other areas but, in my eyes at least, they are just as successful and can be far more meaningful. The Rochdale Literature and Arts Festival (RLAF), headed up by my friend and colleague Cllr Janet Emsley, attracted more attendees than its Mancunian counterpart. The festival, however, has never really been about bringing in the tourists; rather, it exists to help educate, enlighten and inspire the local population. Because of this, I think the impact that the festival has on its participants is more substantial and has greater meaning. And the people of Rochdale turn out in their droves to take part in this celebration of local culture. RLAF is a testament to the power of literature, art and ideas­: not only are they public goods in and of themselves, but enhance a town’s reputation and restore a feeling of local pride, bringing the community together.

A project in Rochdale that I was involved in is a great demonstration of this fact. The noted economist Paul Ormerod– a Rochdale native and former boss of mine – provided a grant of just over £10k to pilot a small pop-up art shop in the heart of Rochdale. Our concept was simple: we gave small amounts of money to Rochdale-based artists and, in return, their artwork would either hang in our pop-up shop or would be projected on to the side of a pub in the centre of the town. Reviving the Art Beat – as we christened the project – was an experiment to see how contemporary art could be utilised to bring benefits to an old northern mill town.

And our experiment proved to be a success: thousands of people came to the shop (we proved more than a match for the more well-established, publicly owned venues in the town, such as Touchstones) and several artists told me that they had sold more work in the previous month than they had in the previous five years. Through the canny use of a projector and the side of a pub, we also managed to reach thousands of people who unfortunately consider art galleries and museums to be ‘no-go areas’.

Art and culture are not, and never have been, the sole preserves of Londoners, the wealthy or the highly educated. Nor can their contribution to the life of a city be reduced to simple cost-benefit analyses. To my mind, Manchester has always appreciated these facts better than almost anywhere else in the country. From the internationally renowned cultural behemoths of our city centre, to the smaller-scale community-focused projects, we have always understood that the true value of our art is found in the people of this city. That our art is part of what makes Manchester, and what makes all of us Mancunians.