BESPOKE booze, dead good coffee and the first-ever African food festival, we sniff out the latest news stories in and around town. Things are hotting up for summer, even if the sun is only putting in an appearance as and when it fancies. Here’s a taste of the food and drink happenings that have passed across our radar this week… 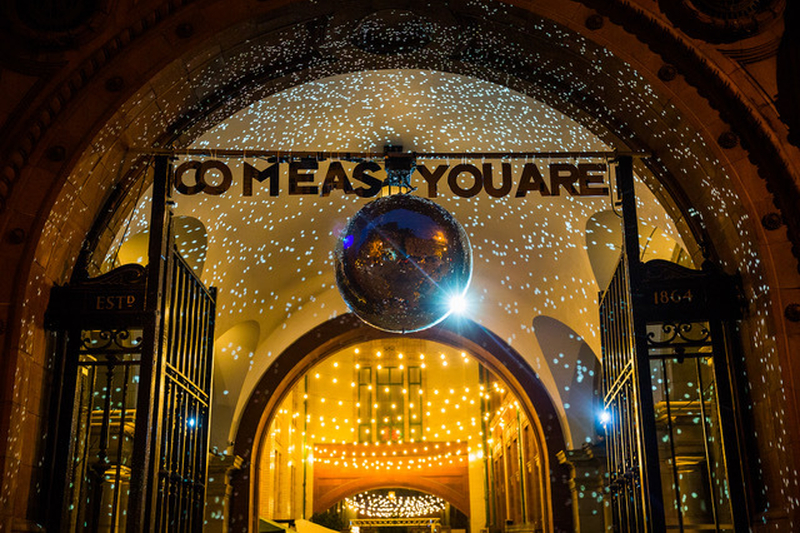 Setting up shop for the summer is Martin Miller’s Gin Bar on The Refuge’s Waterhouse Way terrace, where you can soak up some rays along with your ‘super premium’ boozes. Distilled in England, using spring water from Iceland (the country, not the shop), the bespoke summer-long pop-up will hero their Strawberry Fields perfect serve (a G’n’T garnished with strawberries) and The Refuge cocktail creations English Garden and Silk Spritz. Add to the mix a weekly line-up of ‘crate diggers’, culminating in the annual Come As You Are Weekender at the end of August. 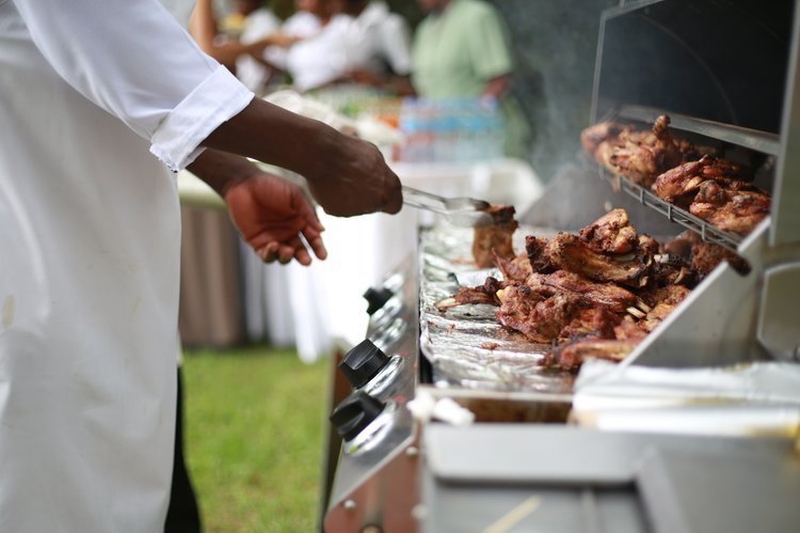 The two-day Hale Barns Carnival 2019 takes place this weekend (Saturday 20 and Sunday 21 July), bringing together a traditional fun fair, falconry displays, supercars (and that's just the car park), sports, arts and crafts, an artisan market, food village and live music – and, er Martin Kemp. The Spandau Ballet star rounds off proceedings on Sunday night with a 'Back to the 80s' DJ set. Evening concerts are ticketed; the daytime carnival is free. 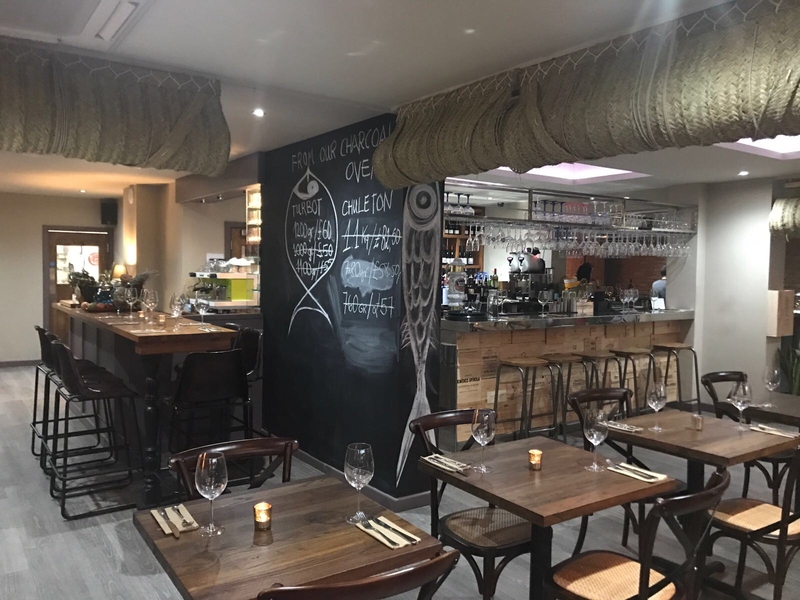 No taste of Spain in Didsbury

You can still book a table at Tinto online, but since all the tables – and chairs, and Spanish-inspired decorations, and bottles behind the bar – have seemingly disappeared overnight, we’re not sure where you’ll be sitting if you head to Didsbury’s Tinto this evening. Things hadn’t been looking good since the shattered glass around the tapas and paella joint’s terrace was left unfixed, and now the bi-folding doors are locked and the mail is piling up. There has been no official word from husband and wife team Nacho Perez and Natalia Esquerdo about the restaurant being officially closed; perhaps they’ve simply gone on holiday…taking all their furniture with them. 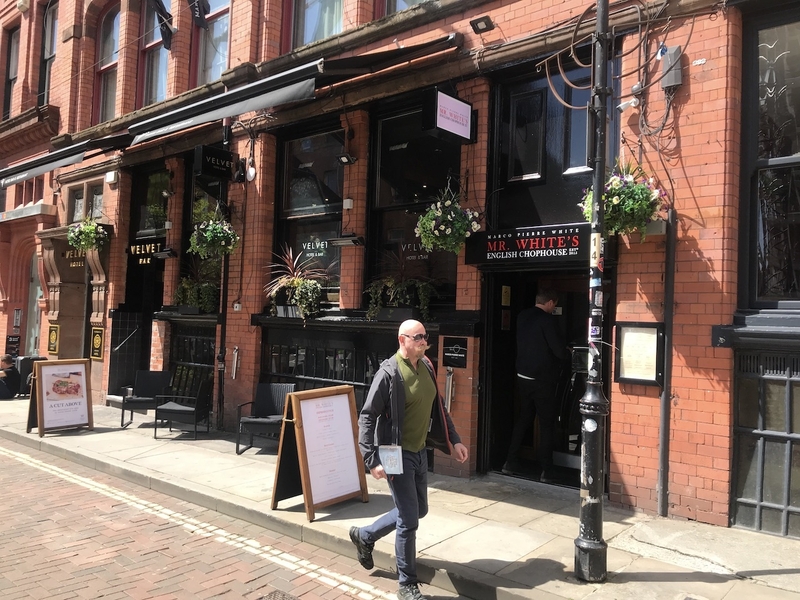 It could be Manchester’s 'best-kept secret' but Mr White’s English Chophouse - a Marco Pierre White venue - is tootling along beneath the Village’s Velvet, and is soon hosting a special event matching meat to Jack Daniel’s. Fifteen places are available (so someone’s going to be a Billy No Mates) to the shindig on Thursday 25 July at 6.30pm, which will include a welcome drink and three-course meal, plus an introduction to the bourbon from brand ambassador Cam Dawson for £55 per person. 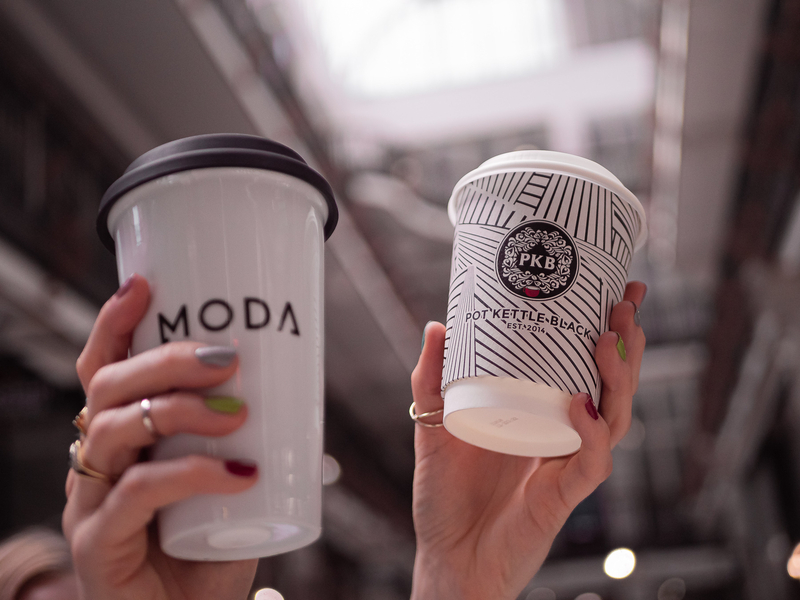 Pot Kettle Black in the dead centre of town

With folk due to move in from October, Moda Angel Gardens (updoing the edge of the infamous cemetery and slums) is promising ‘next generation living for city renters with a focus on community living’ – which includes having an onsite coffee bar in the shape of the third Pot Kettle Black. Pot Kettle Black Angel Gardens (you’ll need a couple of espressos to get your teeth round that) will serve its artisan coffee and all-day small plates plus, later on, laidback dinner dishes and ‘carefully crafted cocktails’. The rugby star-owned joint will also host weekly events and get-togethers, from book clubs to brunches. 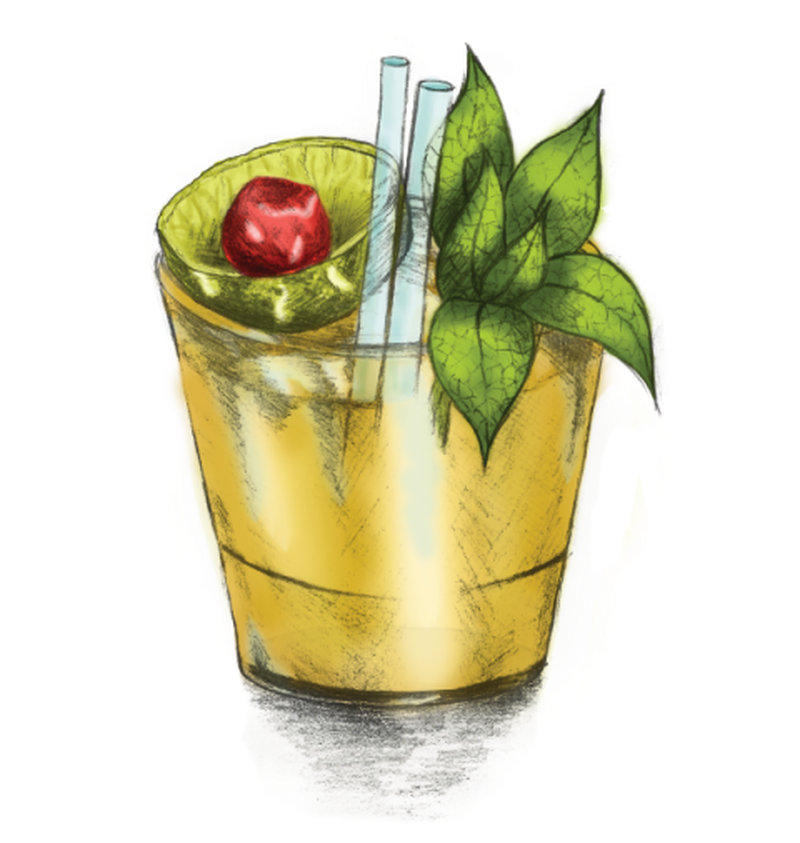 Head to the Back Bridge Street cocktail haunt Liars Club at 8pm on 31 July for the return of the Vice x Old Blue Last Beer Pub Quiz, hosted by Nanny Banton and Chimpo. Described as ‘epic’ and ‘not your average pub quiz’, beer specials and prizes are on the cards for the team most knowledgeable on music, movies and memes. It’s free to take part, just sign your team up on the night – first come, first served. 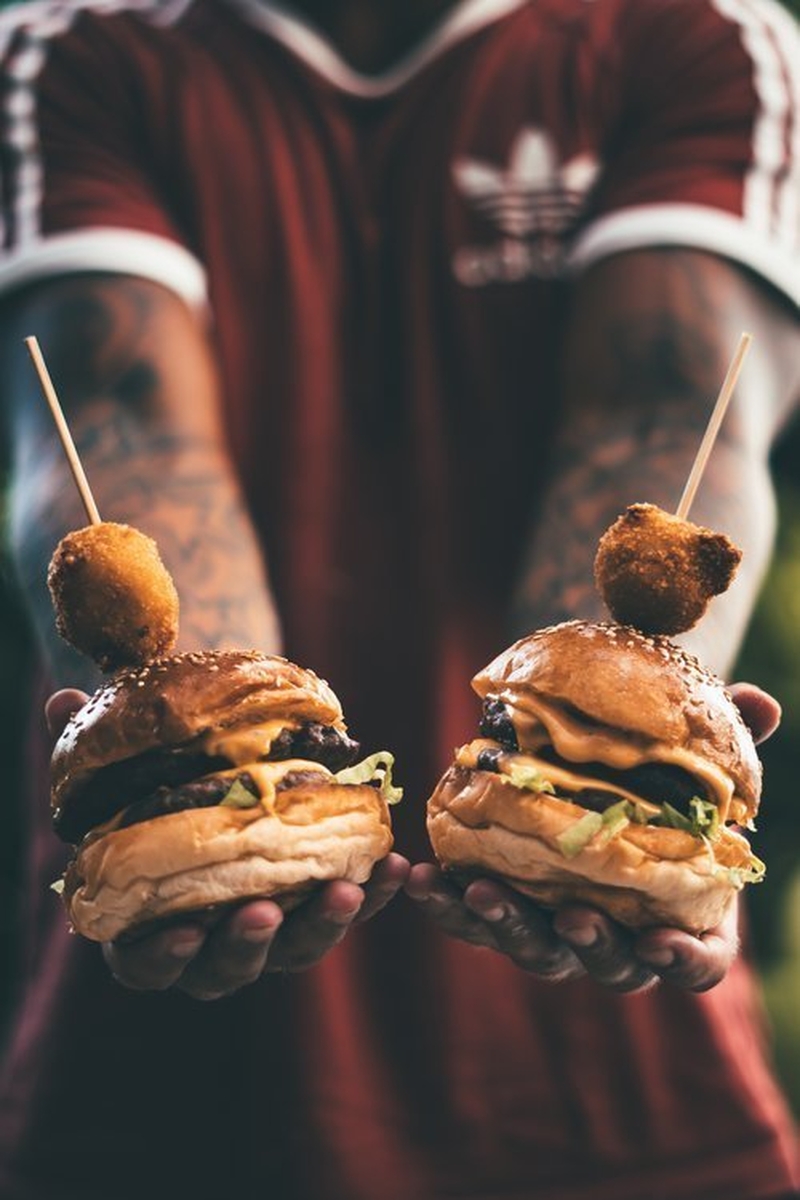 The UK’s first-ever festival of African street food is pitching up in South Manchester on Sunday 11 August. Promising an immersive multicultural experience of African cuisine and aiming on becoming an annual affair, the Afro BBQ Festival takes over the South West Manchester Cricket Club in Chorlton from 2-6pm, with loads of traditional and regional delicacies dished up from buffet stands spanning Cameroon to Zimbabwe. Entry is free, but you need to sign up to the guest list through the Afro BBQ Festival website. 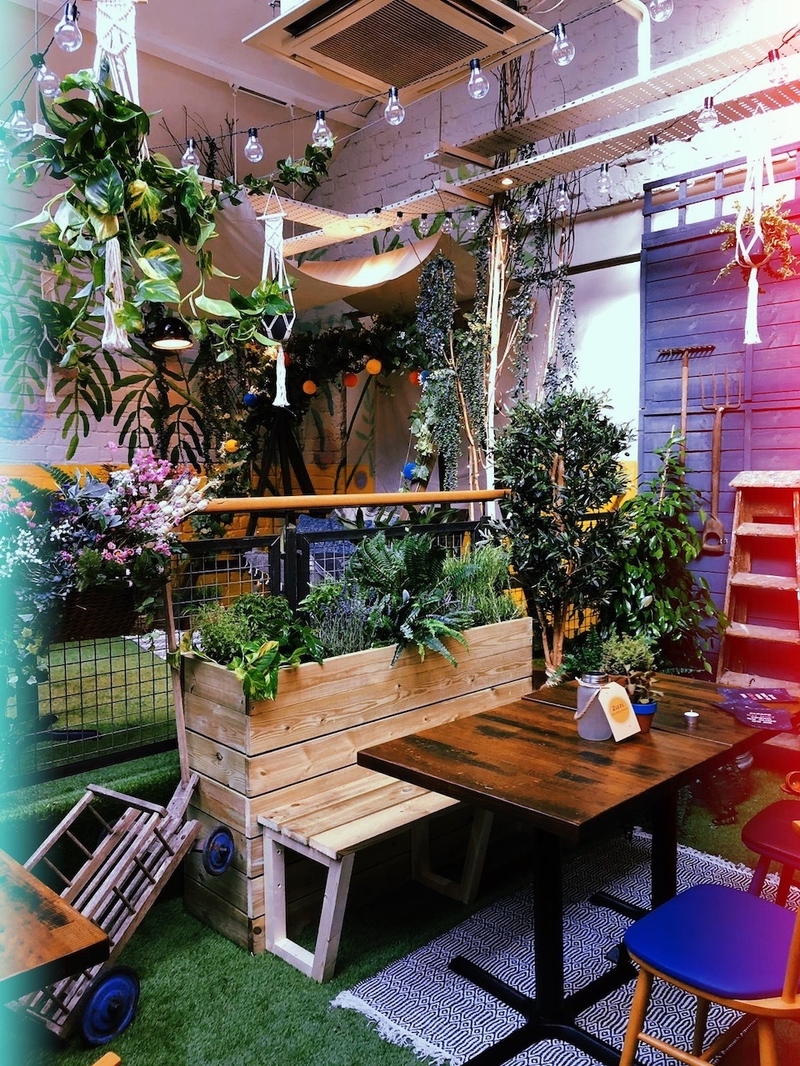 Italian restaurant Zizzi is taking no chances on the weather this summer and is hedging its bets with Manchester's 'first indoor summer oasis' - complete with grass, summer swing seats and a plethora of plants.

Alongside its 'indoor alfresco' dining space, Zizzi will be running a number of offers nationwide including a special three-course summer set menu for £17.95, featuring new dishes such as rainbow gnocchi and golden honeycomb cheesecake. Restaurants across the country will also be gifting lucky tables with random rounds of drinks on the house to celebrate the launch of Summer at Zizzi.