Books, bakeries, bean burgers and booze. Here are this week's tidbits and smatterings of upcoming food and drink happenings across the city. 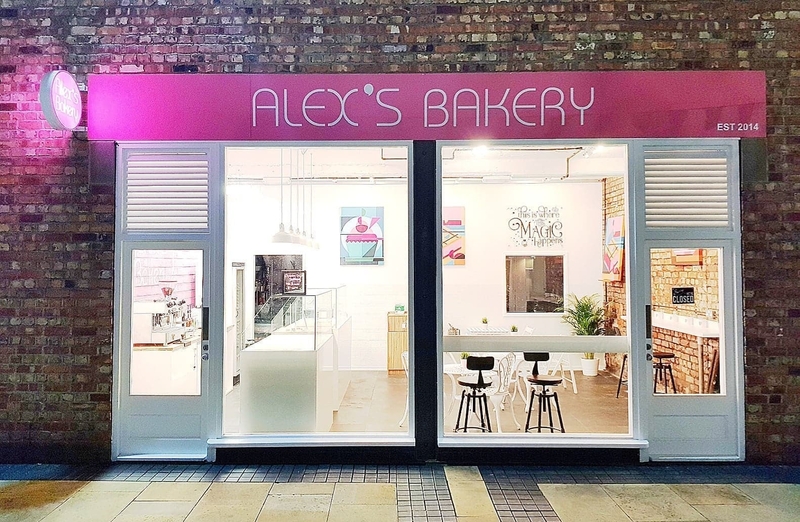 Baker Alex Furlan is popping open the fizz to open Alex’s Bakery this Saturday 17th August at Great Northern on Deansgate Mews. From delicately iced cupcakes and gooey slabs of brownie, to elaborate occasion cakes, head baker, Alex Furlan and her talented team of bakers are inviting everyone to celebrate the launch by sampling sumptuous sponges and moreish morsels in the chic new independent cakery. 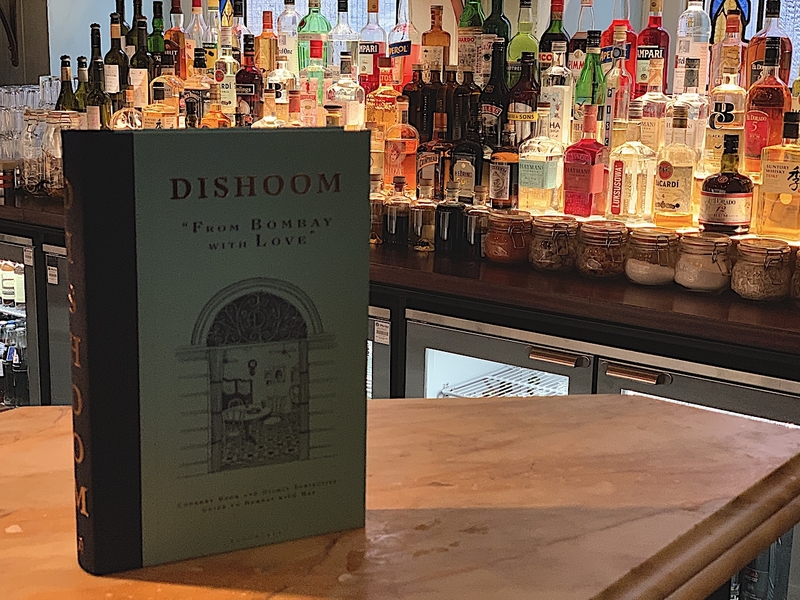 Popular Indian restaurant/Irani Café, Dishoom, has announced that they are to launch a brand new cookery book, ‘From Bombay with Love,’ on September 5th. We had a sneak peak of the new tome, written by co-owners Kavi Thakrar, Shamil Thakrar and Naved Nasir who share the secrets to their much sought-after Bombay comfort food. Recipes will of course include the Bacon Naan Roll, Black Daal, Okra Fries, Jackfruit Biryani, Chicken Ruby and Lamb Raan, along with Masala Chai, coolers and cocktails.  The aim is to take the reader on a day-long tour of south Bombay, peppered with much eating and drinking, from the simple joy of early chai and omelette at Kyani and Co., of dawdling in Horniman Circle on a lazy morning, of eating your fill on Mohammed Ali Road, of strolling on the sands at Chowpatty at sunset or taking the air at Nariman Point at night. Its equally beautiful photography will transport you to Dishoom's most treasured corners of Bombay without leaving your kitchen. 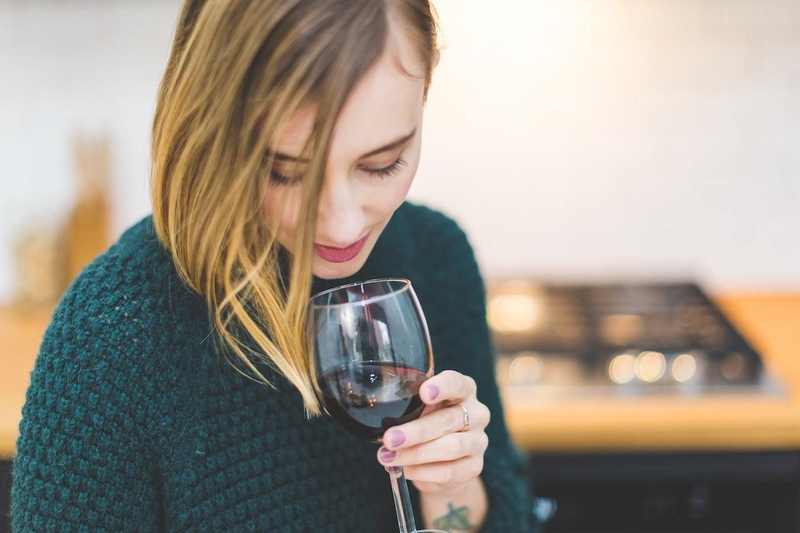 The Wine & Spirit Trust’s (WSET) first ever global Wine Education Week is heading to Manchester between 9-15 September. The week celebrates the diversity, taste and culture of the world of wine with a programme of interactive events, all of which are focused on learning about and enjoying wines from across the globe. Following the launch, Wine Education Week will continue with almost seventy events taking place across the UK.

In Manchester, events are taking place at the Northern Wine School - On 11th September, it’s about ‘finding the perfect match’ and on the 12th, ‘deciphering wine labels.’ 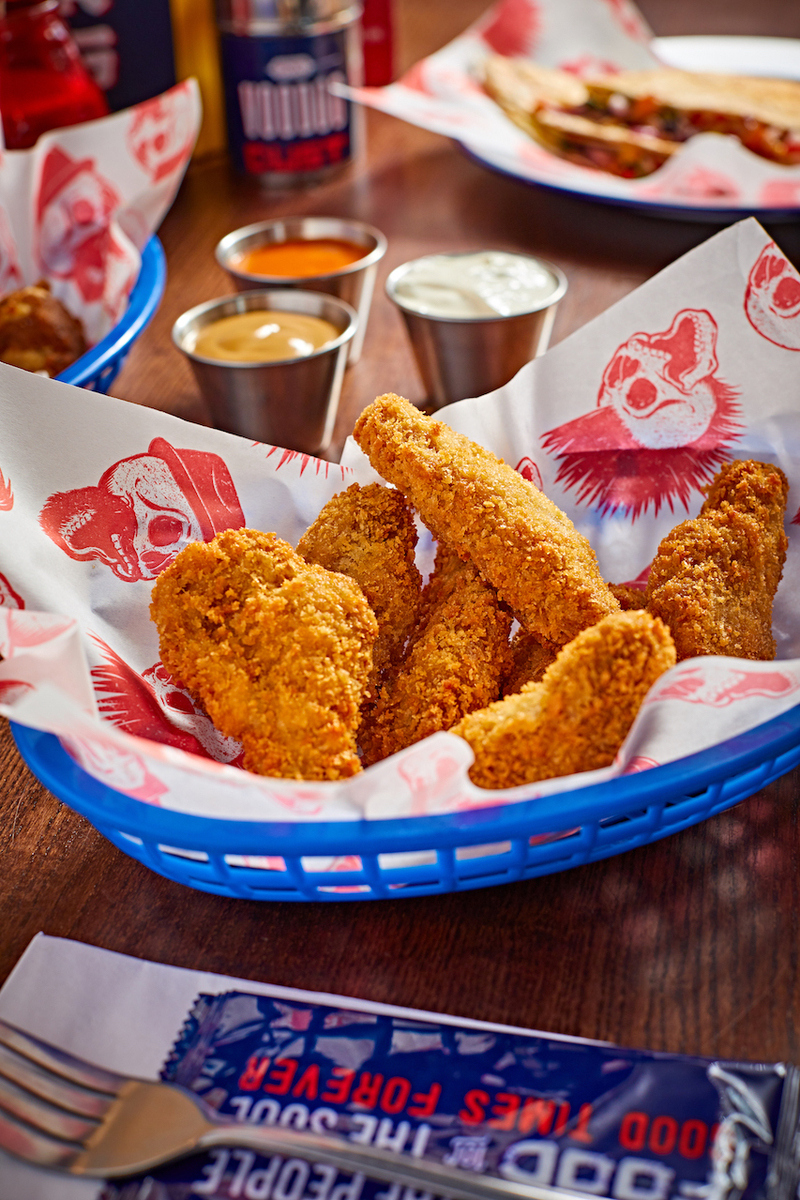 Get your vegan MOJO on

In Manchester, the infamous bar has hosted parties for many of those wishing to get their mojo on - XfM, Foo Fighters and Elbow; served Shane McGowan; Carl Barat; Andy Rourke and Peter Hook, plus even appeared in an episode of Coronation Street.

To cater for some of the whopping 3.5 million vegans across the country, MOJO has launched a brand new plant based menu.Visitors can expect dishes such as Spicy Cauli Wings served with Louisiana hot sauce, a Spicy Bean Burger and ‘Can’t Believe It’s Not Chicken’ panko breaded homemade “chicken” seitan strips.

'Free From' Beer Co Session IPA will also now be available on draught behind every MOJO bar, to provide an equally satisfying drinking offer alongside the new menu. 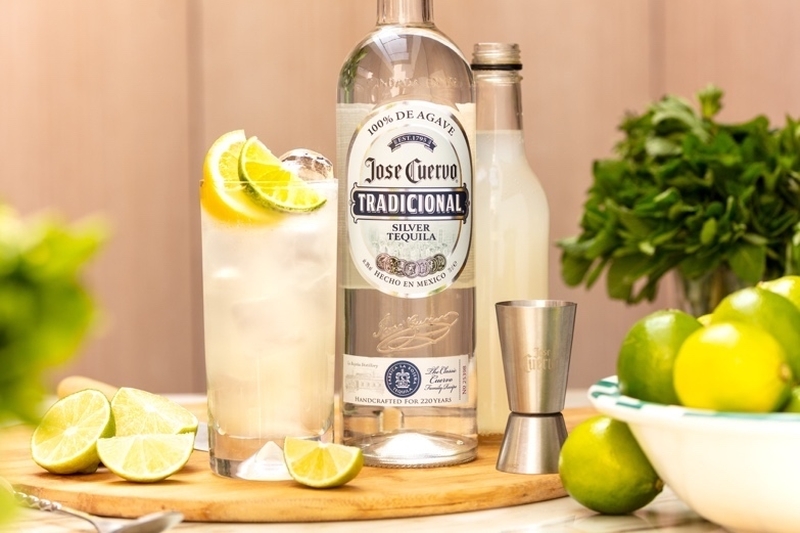 This summer, Cuervo® Tradicional Tequila is inviting Mancunians to switch up their post-work drinks and start their evenings in style with a circus themed tequila spectacle, thanks to acrobatic performances by experimental theatre group, Living Room Circus. From 5pm until 10pm, on the 22st and 22nd August, a circus tent in Spinningfields Square, will host an evening of performance, music and physical theatre - and of course great drinks. Guests who purchase a Cuervo cocktail or long drink can sign up to one of the interactive tequila ‘night classes’ at 6, 7 and 8pm, to learn how to perfect their own Cuervo Tradicional tequila cocktails at home. The Tradicional & Tonic bar will be serving a range of different Cuervo Tradicional Tequila and tonic combinations using the irresistibly refined, 100% blue agave Cuervo Tradicional Tequila, along with Margaritas. 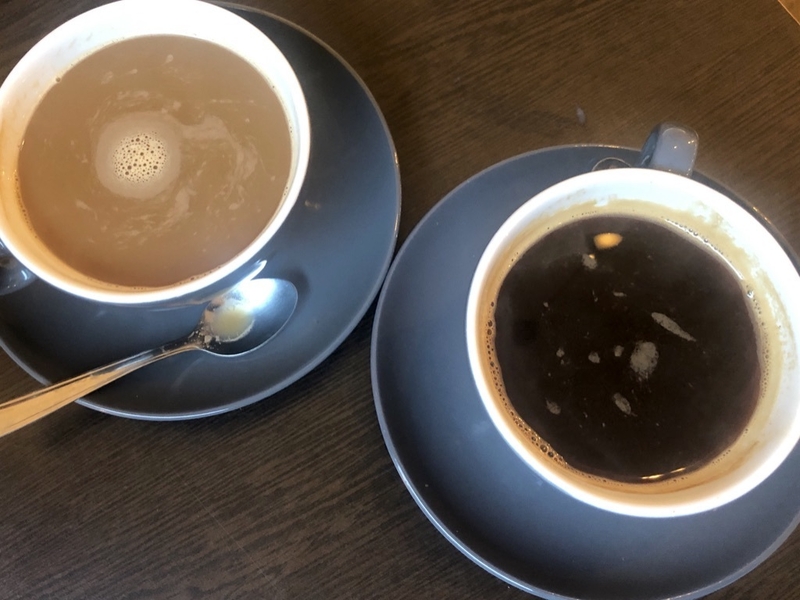 A Nespresso Project dome will be landing in Manchester’s Exchange Square on 6th-8th September. Visitors will have the opportunity to sample Nespresso’s latest coffees and machines, served by expert baristas. Coffee masterclasses will involve explorations into the art of making a variety of coffees, from iced coffees to cappuccinos.

They’ll also have the chance to learn about Nespresso’s latest sustainability projects around the sourcing and recyclability of its new, endlessly recyclable aluminium coffee pods, as Nespresso aims to deliver a sustainable coffee future for everyone. 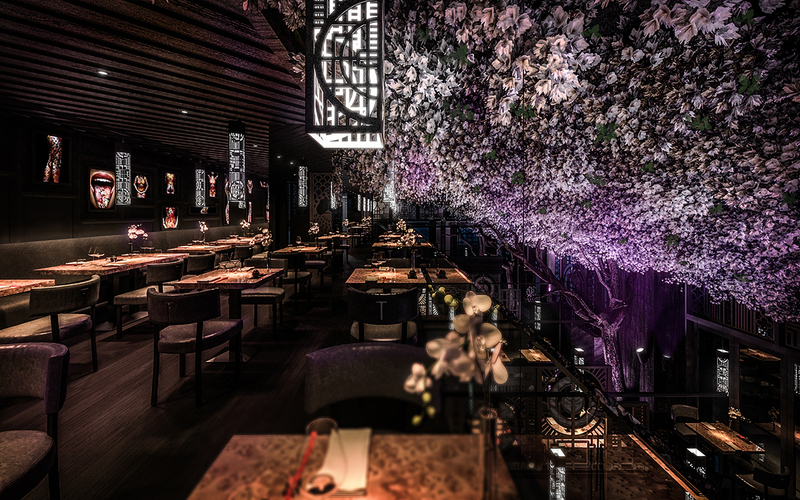 Contemporary Chinese restaurant Tattu’s popular movie screening event is coming back this bank holiday Monday 26th August. This will be a day of dim sum and chills, along with a host of classic films and decadent dishes in Tattu’s private dining room. Guests can enjoy a three-course feast featuring a selection of dishes from the summer à la carte menu, as well as the new Asian Pear Sticky Toffee Pudding dessert, accompanied by a refreshing welcome cocktail, priced at £40 per person and must be booked in advance. 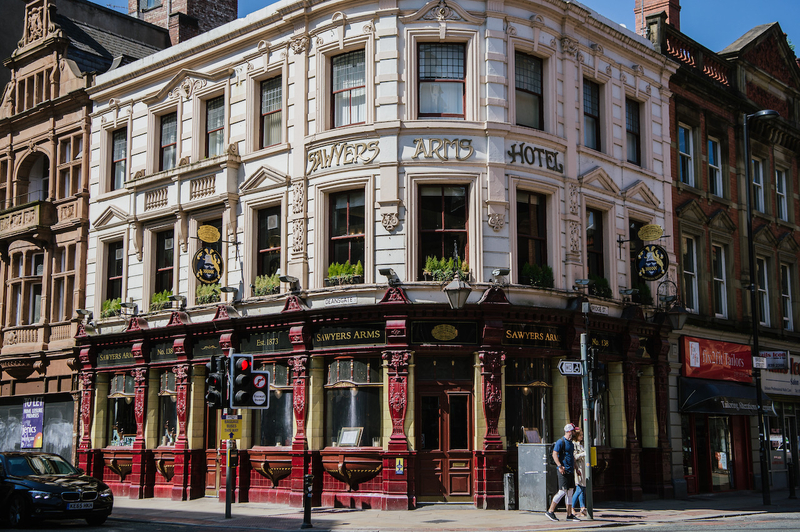 Nicholson’s pubs across Manchester will be putting a beer-related spin on their fourth annual Gin Festival running until September.

The festival will be running at: The Bank, the Sawyers Arms and the Old Wellington. There will be over 40 gins available to sample throughout the event, including special gins from breweries including Brewdog, Tiny Rebel and Adnams.For gin enthusiasts there will also be a whole host of gins from distilleries worldwide including Gin Sul, which has only recently launched in the UK, and homegrown British drinks-maker Chapel Down.

Ross Timms, marketing manager at Nicholson’s Pubs, said: “The Nicholson’s Gin Festival is about celebrating all things gin and giving our guests the opportunity to sample some of the best and most elusive gins around.

“These special gins will be available for the duration of the Gin Festival, making it the perfect chance to explore the world of gin.