THERE’S plenty of sweet news this week, not least because of a run of fab wins for the city’s food and drink scene, but also because someone has combined Oreo cookies with vodka while Easter eggs just went super luxe. 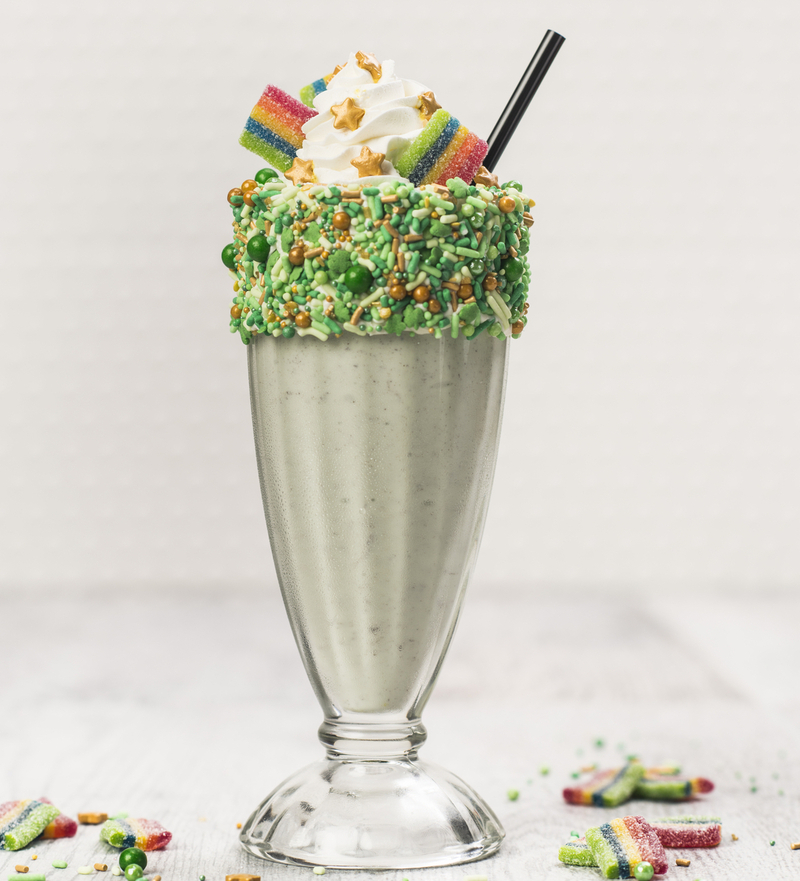 The island of Ireland

Starting today and running until 18th March, the Printworks’ Hard Rock Cafe is rolling out the green carpet (metaphorically like) to celebrate St Patrick’s Day by laying on a special ShamRock N’ Roll Menu. Actually taking place on Tuesday, the Feast of St Patrick honours the patron saint of Ireland, and traditionally involves the imbibing of a specially revered black liquid known as stout. Head to Hard Rock, and you can extend those opening hours for a full week, treating yourself to the once-a-year-only “fan favourite” Guinness & Bacon Jam Cheeseburger (pictured top). Think fresh steak burger topped with Jameson bacon jam, Guinness cheese sauce, crisp lettuce and vine-ripened tomato, served on a toasted bun with a side of seasoned fries. And if you happen to go by the moniker Pat (be that short for Patrick or Patricia), you’ll get yours for free. Wash it down with a St Paddy’s Shake (Absolut Vanilla vodka, creamy vanilla ice cream, Oreo cookies, a touch of mint and homemade white chocolate whipped cream), and that should be enough calories to get you through to next year. 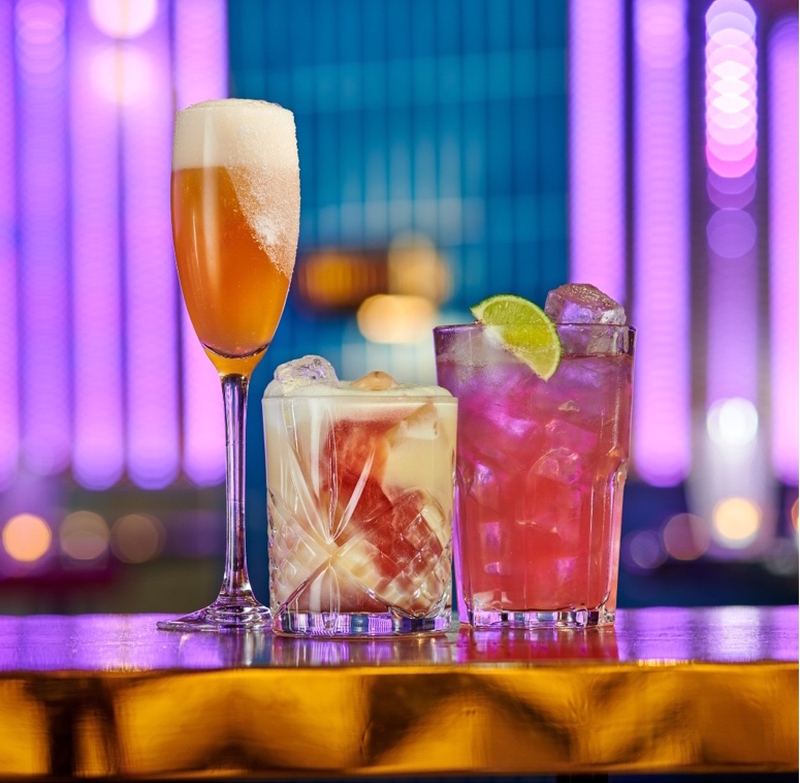 Caught in the muddle

As March marks Women’s History Month, Barton Arcade happy-hour-haunt Be At One has put “very own superstar bartender” Jess Smits in the spotlight to create the limited-edition Spirited Women Range. The winner of the Bartender Of The Year 2020 competition has rustled up three new bevvies – the Champagne cocktail Jess 75, a tribute to her nan called Grandma’s Sour, and the gin-based New Woo (pictured left to right) – with 25p from each concoction going to the Young Women’s Trust, which aims to give economic power to young women by raising their voices, challenging sexist stereotypes and rebuilding workplaces free from discrimination. Jess says: “The main idea behind these drinks is that each one has shaped my career as a bartender, they have played a big part in my career to date. To have three drinks I created on the menu is unbelievable, and I hope people enjoy drinking them as much as I did creating them!” 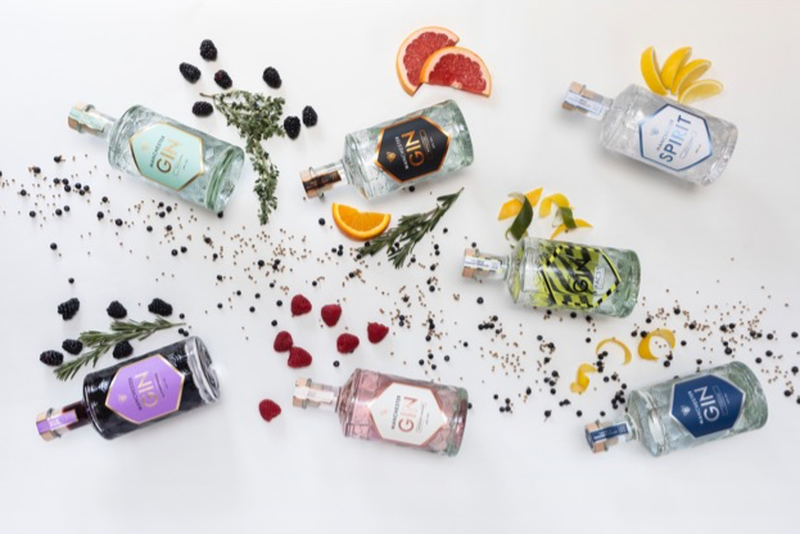 Gin for the win

Other wins on the North West drinks scene include Manchester Gin owners Jen and Seb, adding yet more silverware to a trophy cabinet already heaving after becoming the first-ever recipients of the Artisan Drinks Producer of the Year award at October’s Manchester Food and Drink Festival. Now internationally recognised, the brand has picked up five more gongs: two at the China Wine & Spirits Awards, both a gold and a silver at the World Gin Awards, and the accolade of Product & Business Innovation at the North West Federation of Small Business Awards. Having started in their dining room in 2016 and only opening the doors to the distillery last September 2019, it’s quite a meteoric rise for the creators of the Haçienda tipple. 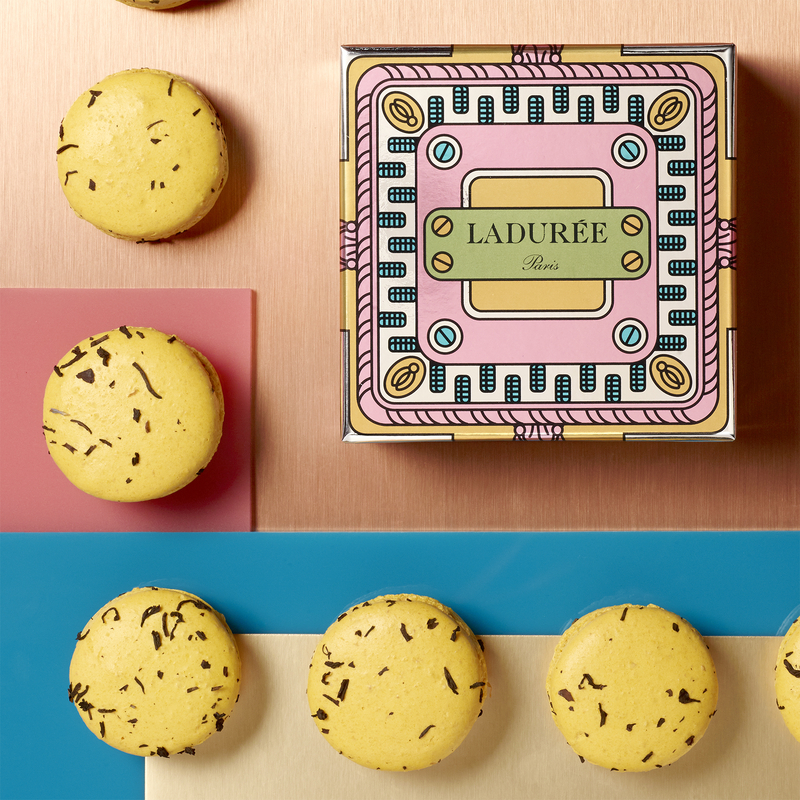 Start forming an orderly queue – those purveyors of fine French fancies, oh-là-là Ladurée, are at it again. Ladurée – which, our experts tell us, means, er, “the duration” – are preparing to launch what they’re calling a “super cute” range of chocolates and patisserie especially for Easter this year. There’s something for everyone, from chichi macarons and classic continental cakes to Easter eggs and the brand-new Chocobots – featuring five characters who go by the names of Super, Turbo, Magic, Cosmic and Rocket, and include dark, milk and white chocolate varieties. We’re told that: “They are guaranteed to melt your heart.” Fine, just don’t leave them near the radiator. Get hold of yours at Selfridges Exchange Square from Saturday 21st March. It'll be like the loo roll situation all over again...

Yas Queen! Things to eat, drink and do on Jubilee weekend 2022
What you say
Read Next
● / Cafes