Train operator, Northern, has been at the centre of many a debate about whether it is the worst rail operator in the country, the world, the universe. Now Grant Shapps, the transport minister, has suggested its incompetence could be rewarded by nationalising the sorry company and bringing it back under state control as problems are ironed out. Confidential, in a bold and continuing bid to give a voice to the innocently inanimate, interviewed the train operator and found it insane. 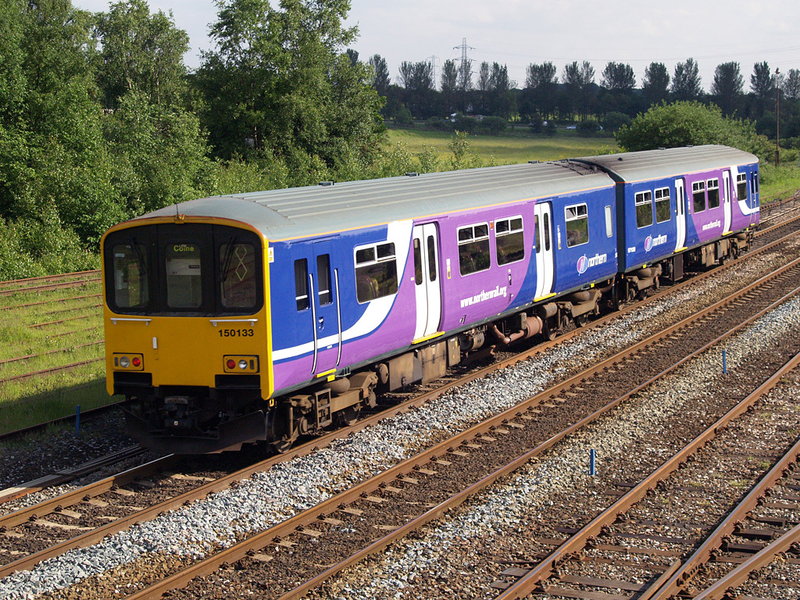 We were supposed to start this interview two hours ago?

N: It all begins in April 2016 when I was given the franchise to run the second largest train operation in the country, calling at 528 stations, which is about a quarter of all UK stations. I felt so much pride, but also happy that so much public money was coming my way, to be dished out to my private shareholders, no matter how  well or badly I performed.

What was the actual date when you got the franchise?

Did you think it was a joke?

Northern isn’t your real name it is?

N: No it’s Arriva Rail North Limited. But the company Arriva don’t want to be associated with the dreadful service I provide. It’s a reasonable attitude I think.

You cover the whole beautiful north of England with its magnificent scenery and grand towns. Where’s your favourite place?

N: Any deep cutting outside Manchester, Liverpool, Leeds or Sheffield, with a few shopping trolleys, a settee or two, a punctured football. It’s so peaceful there with no possibility of a mobile signal and so no disruption. It’s probably some digital down time for the passengers too. I think they secretly love it despite all the pretend fury. When I find a good cutting I can sit there for hours. Frequently do. I love to be truly inanimate. 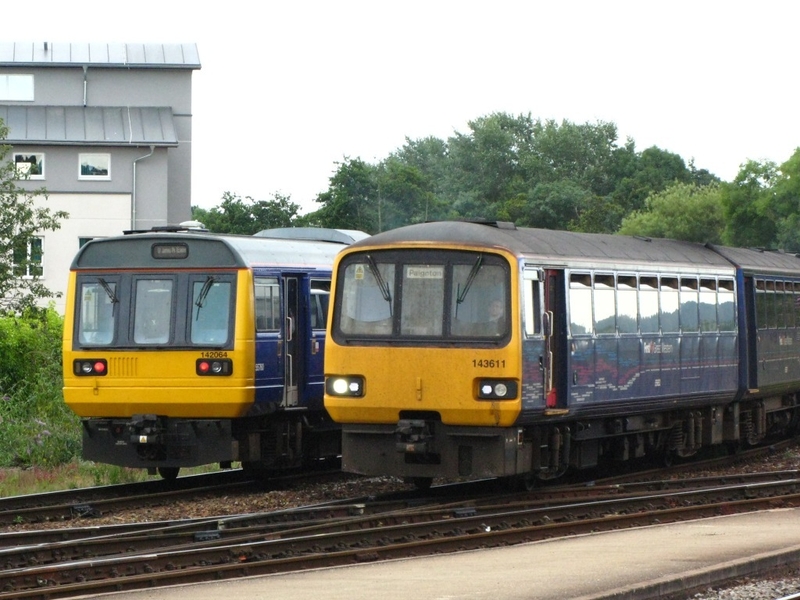 What do you think of Warrington?

N: No idea where that is? Is it in my patch? The name seems familiar. Is that the place where I sometimes forget to stop, or where I’m so crowded nobody can get on? To be fair that’s not just Warrington, everywhere gets that treatment. I like to be consistent and impartial.

N: Oh that’s easy. ‘The train has been cancelled due to driver shortage.’ I love that one, so much more satisfactory than ‘leaves on the line’ as it hints at fabulously disorganised incompetence. I mean it’s sort of funny that I can't work out how to get drivers where they need to be.

The Greater Manchester and Merseyside Mayors have been particularly critical of you. In May they said you should be stripped of your franchise.

N: It’s not fair. They want to try running something as complicated as this. So what if almost a fifth of my services are arriving late, and there’s been a spike in ‘shortformed’ trains, I’m trying my best. Ok, thousands of service are regularly cancelled too but it’s a really tough job. Sometimes it’s like banging your head against a buffer. I wish I could just run the trains on the island of Sodor, everybody seems to happy there, the trains even smile at you. I did ask once but this big fat fella said you must be joking, you're crap.

But it's getting serious now isn’t it? Grant Shapps says he’s looking to re-nationalise you?

N: What's Grant Shapps? Is that a gin and tonic with lots of botanicals?

No he’s the transport secretary. He said: "As a fellow long-suffering commuter, I entirely believe we cannot carry on just thinking it is OK for trains not to arrive, or Sunday services not to be in place. That has to change." You might be nationalised.

N: Hurrah, that means the board and all the shareholders will get a bumper pay off, proper gin and tonics all round. Someone else can take over the mess I leave behind. Then, if I can wrap all this up quickly, maybe people won’t find out...

N: That we’ve been paid for years by car makers to make lives of rail travellers so rubbish they’ll revert to driving. Oops I shouldn’t have said that but it's what I'll be doing.

No, you shouldn’t say it. So how are you getting home tonight?

N: As I said, driving of course, I can't trust the trains around here.

Finally, if you were to have a motto, what would it be?

N: It’s better to travel than to arrive.