The Conservative Mayoral Candidate speaks to us about whistleblowers, job creation and putting Manchester on the map

Laura Evans rings me one morning when I'm least expecting it. I'd been waiting for a more formal interview slot but after two seconds it feels like nattering to your mum's chatty friend.

Laura doesn't have much time - she has been run ragged not only by a gruelling campaign to become the next Mayor of Greater Manchester, but also caring for her mother-in-law who suddenly became ill in the last few days ("She drives me crazy but I simply adore her" twinkles Laura) and the whole family have been worried sick. Still, as we finish the call she urges me to call her back any time I have a question.

"I'm certainly not shy of talking to people - it's the thing I like to do the best," she says, and I can see why her campaign is focussed so much on meeting individuals on the doorstep (and less about hustings). In person she is warm and engaging whereas on social media she can come across as stern. In some ways her policies are classically Tory - emphasis on business, jobs, policing - but many explore the outer edges of the usual blue realm such as her views on the environment and healthcare.

While the Conservatives got 22% of the vote in the last mayoral election (as opposed to Andy Burnham's 63%). Laura is confident that there is a good chance of an upset this time around, buoyed by the party's success in winning five new MPs in Greater Manchester in the General Election. Laura tells Confidentials what she can promise Manchester. 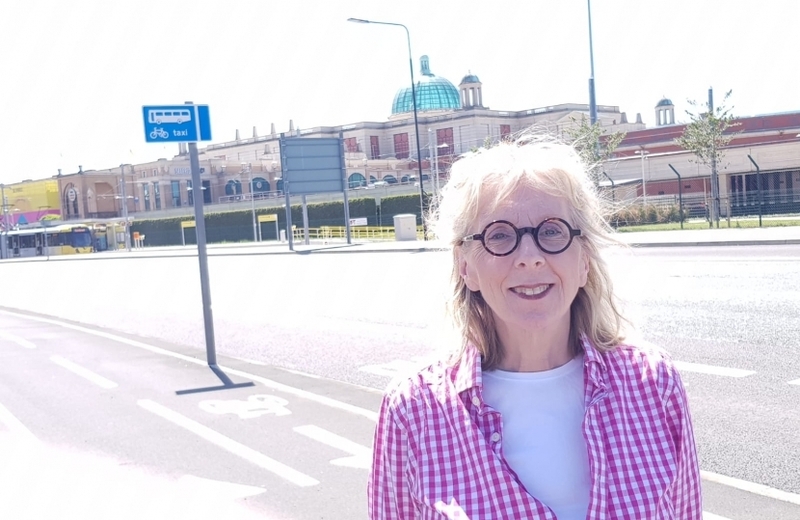 Your campaign is based heavily around policing – can you tell us more?

Laura Evans: “On the policing front I think it's absolutely horrific, I can only tell you that I'm absolutely worried to death about policing.  We're now up to about 90,000 unreported crimes if anyone can actually find them.

“There is no availability anywhere to find GMP reported crimes since July 2019. Why are people accepting this? Why are people thinking it's okay to have this happen? One in four of these crimes is a serious crime. What happened to the last Chief Constable Ian Hopkins, is he is still on the books? We don't know if he's still being paid his wages, and if he was sacked, then, normally you wouldn't be getting your pension. Then we've got an interim one [Chief Constable] also no doubt on another salary, and then a future one that's coming, that obviously we wait for."

I absolutely want to put us back on the map

“No one's asking any questions about what happened previously, and it's like a big cover up to me, I find that unacceptable. I want to know why he [Andy Burnham] is blaming the Chief Constable, the same Chief Constable he endorsed to stay on for another year, only a year ago. I want to know why in the crime panel discussion he made it clear that he had no idea what was going on with policing, after having four HMI reports consecutively.

“We've got people like Maggie Oliver screaming from the rafters, there's a problem in GMP with grooming gangs. If we've got people coming forward as whistleblowers - and they're all over my Twitter line, telling me how bad it is - wouldn’t you invite them in? Wouldn't you talk to these people on how to make it right?

“If we don't have safe streets, if we can't deliver promises and support our police officers, how can I possibly go out and say to the rest of the world come to Greater Manchester to bring jobs and opportunity and all the things you need, all these universities we have. Do you think people are going to put them down as first choice when they know that we've got police in special measures and programmes on television saying that it's Gangland Manchester?“

“I want to be able to sell Manchester, and policing is the basic foundation of everything. We need to have good safe streets that people feel comfortable in and feel safe to get to their job and all the places that they want to go without feeling compromised. For me, policing has to be paramount on my agenda.” 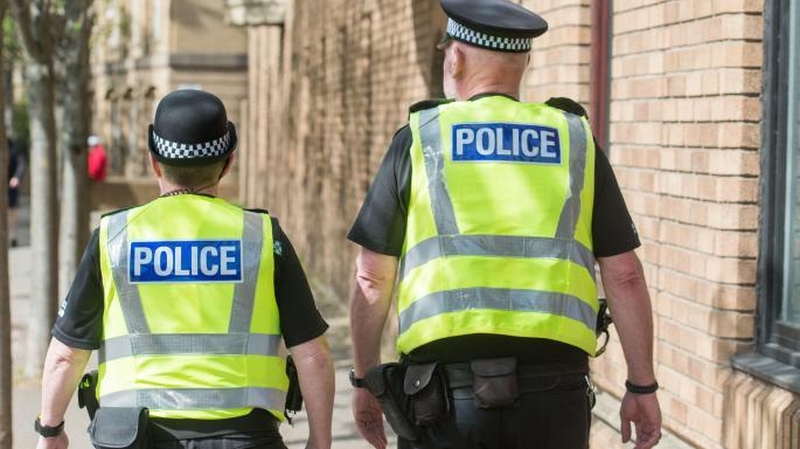 "There has been no effort in the last four years to make good the area. For example, bus corridors where you have green buses only running clean green buses. Leading from the car from the front - all the vehicles used by the Council must set the example. I believe Bury has just bought a load more bin carts that are diesel - why not electric?

"There are things that could be done to incentivise businesses and ask them to lead from the front by saying they'd be part of a Green Clean scheme, one of our champions of Greater Manchester. Every single one of the councils has called this climate emergency, but we have no real incentive to plant trees when we should have them everywhere. The other point is the decision to build on the Greenbelt. During a climate emergency! What a foolhardy decision to make." 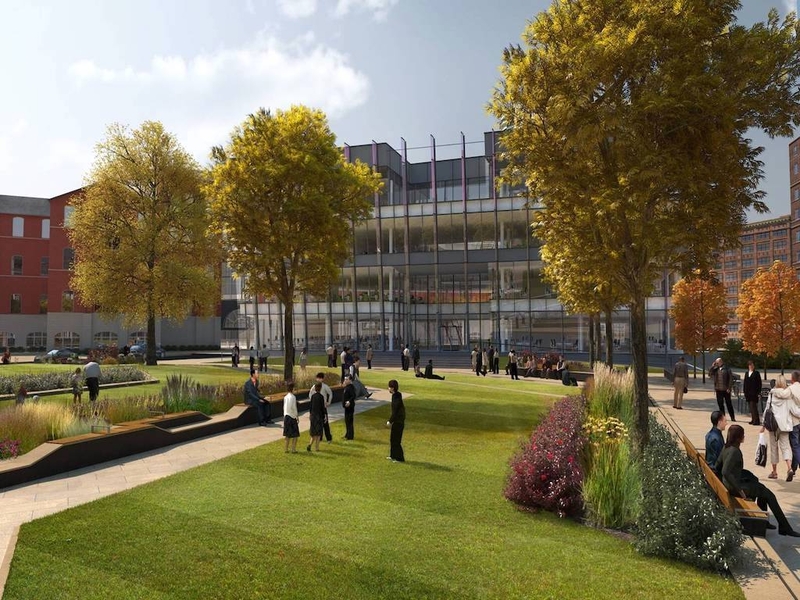 How do you feel about managing Manchester’s healthcare budget?

"We've got huge discrepancies between areas of Greater Manchester. The early years are absolutely vital and can change a child's life for the future. I was born deaf with a speech impediment. If you have looked at my Twitter and said oh gosh she can't spell, you're right, I really struggle with writing stuff. Just a little thing like that can be very detrimental to somebody, can't it? I've had those experiences.

"For me, it's really vital that we seize those opportunities to make sure that our young people get what they need early doors. I call it Pay it Forward. So instead of waiting for the damage to hit later, plough the money in while they are young. We can find the areas where there's most difficulty and most need and we should be ploughing and investing time and money into those areas. First and foremost, because payback is long term. It costs you so much less.

"Somebody might say it's more expensive but long term, if you eradicate a crime from an area because you get young kids, for example, into jobs, into hobbies, into boxing, which is one of the things I did with a lot of kids that were on the fringes. Then they get work, they come off the streets. They don't cost you long-term more money, and they are happier, and the environment is better." 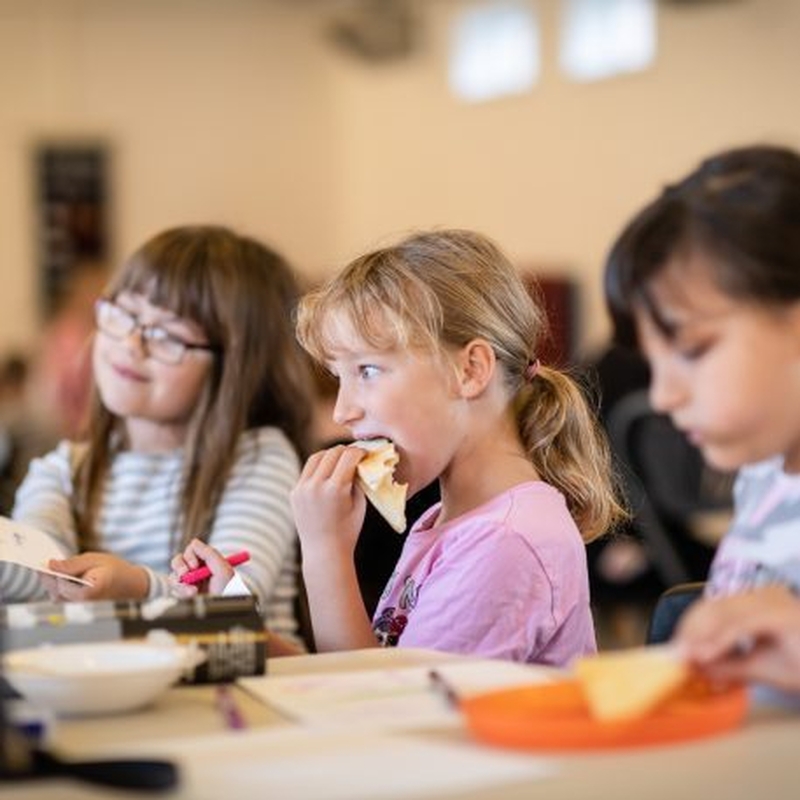 So you are considering something like revitalising the SureStart Programme?

"I don't think we need to call it a name. The point is just that it's much more individual pockets that we have the ability to really hone in on. For example, there are areas where they have more of certain diseases. We know that prevalence is within certain cultures as well. We should be moving into those immediately and say look, there's high prevalence of breast cancer in your area, in your group. Therefore, what can we do to make sure that you get screened early doors?

"With the healthcare particularly, I've never really seen Andy Burnham, and I don't even think it's mentioned in the manifesto, make any real effort on this, and the budgets about £6 billion. I wouldn't be averse to go to the government to say I need more for this and I need more for that. But I want a plan that says why I need more and what I'm going to do with it. How I'm going to make it better."

How would you sum up your positive vision for Greater Manchester?

"My positive vision is all about job creation, working with the government, making sure that we get back on the map as a place to go. In order to do that, I'm really, really focused on how we regenerate our high streets. I was very involved in the regeneration of Altrincham town centre. I also brought the Manchester Marathon to Greater Manchester.

"I see an opportunity to redevelop our town centres that have been left behind, say for example like Wigan and Leigh, Bury and Bolton, Stockport - everywhere really where the town centres have been so badly affected by online shopping. Now we knew that was coming. So, I don't think it's fair to say that COVID created this problem, it just accelerated it.

"I see such opportunity here. We need retail, leisure, affordable homes, social homes. We make sure the buildings are green and clean. We put the parks back in. We rip out that concrete. We make them so that they are go-to places, brilliant hubs, great connectivity, job opportunities.

"We've got loads of young people coming through the universities - we want to make it so that we've got tech hubs here and we've got really good business hubs here. There's a huge opportunity with the airport and our connectivity to really be a buzzing hub for the UK, and I don't see how they're doing any of that at the moment. COVID, while obviously being very damaging, also gives us an opportunity to think again about the Greenbelt. Think again about our high streets, our town centres and really make it that we are the go-to place. I absolutely want to put us back on the map." 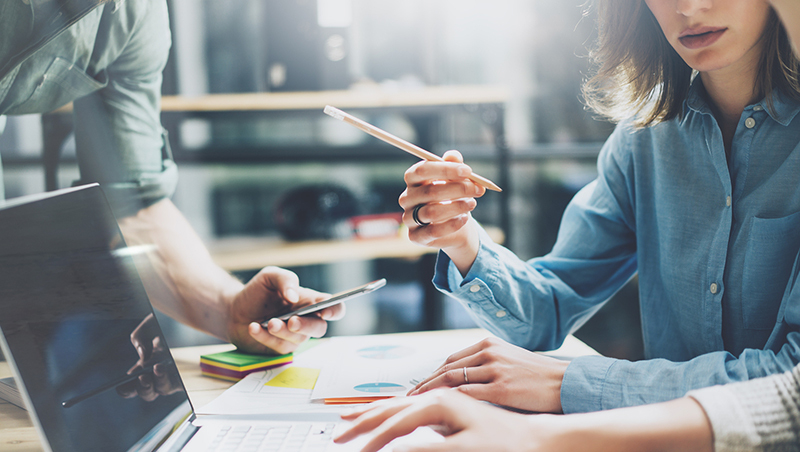 You haven't attended as many hustings as the other candidates and I was wondering if you could say something about why that was.

"I did all the hustings that I could schedule in. But for me, a lot of the time was spent on the doorstep speaking to people. I wanted people to see me and go out and reach out to them on a one-to-one basis. I've made sure I've been on the doorstep, three sessions, every day for maybe two hours a day - doing six or seven hours a day on the doorstep talking to people. Then in the evening, I ring people to talk to people on the phones. I have tried very hard to make sure that I've fitted everything in and I have found maybe other candidates have been shy of the doorstep. I’m not shy of the doorstep and I think that's testament to somebody who's very serious about it."

How does voting work?

Unlike the local council elections (which use the first-past-the post-system) the supplementary voting system is used for the mayoral election.

Read now: Interview: Andy Burnham - 'Manchester deserves better than it's had out of Westminster'