Idle Hands will open in Northern Quarter after all

The coffee shop has applied to open at 35 Dale Street, close to the site it was controversially turfed out of

They may be known as ‘Idle Hands’ but Dave Wolinski and his partner Lucy Phillips are anything but.

After the landlord unexpectedly put a block on their proposed premise in July - following fifteen months of preparation and a fair few quid spent - they received an overwhelming amount of support from the local community, who set up a successful crowdfunding campaign in their honour.

Since then, alongside having a new baby, the coffee-mad couple have found time to hunt down a new site at 35 Dale Street; ironically opposite the place they were turfed out of.

Now, the caffeine connoisseurs are readying to give it another go and build on the success of their former Piccadilly site, which they occupied for twelve busy months until April 2016.

‘Depending on how Christmas pans out,’ the new (hopefully permanent) Idle Hands will open in January, with proposed hours of 7am-11pm, weekdays 9am-11pm weekends.

According to a licence application, there’ll be booze as well as beans, and - needless to say - a strong community focus.

Meantime, fingers crossed the devil doesn’t find work for Idle Hands and that this occasion sees a happy ending. 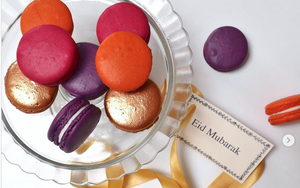 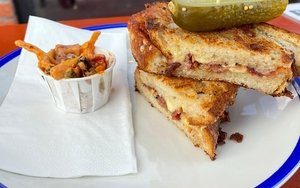 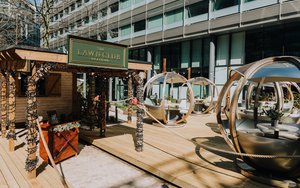 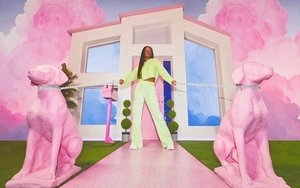