Kell Degnen gets an engaging education on New World wines

GUSTO might be best known for cocktails but they boast an impressive wine list too. So when they announced the first of their wine tasting sessions - complete with deli board favourites - I was one of the first to sign up. Suffice to say, it wasn’t hard to find a willing companion either.

We were seated in Gusto’s beautiful private dining room and introduced to our host for the evening, Chris, a delightful Scouser who has been with the company for ten years. He started with a brief introduction to wine production, detailing the types of grapes used and how important soil drainage is. Who knew that making vines work for their nutrients creates better flavoured grapes? We didn’t either until then.

Chris also busted the myth that screw top wine is of a lower quality than a traditional corked bottle and told us it’s believed that, the fewer the steps involved during fining process, the milder your hangover will be (whilst this isn’t scientifically proven, it does give us the excuse to sink a few extra glasses for research purposes). All interesting stuff - although when he started talking about the organic wine craze, I admit I might have tuned out a little (disclaimer: egg shells and fish bladders are involved). 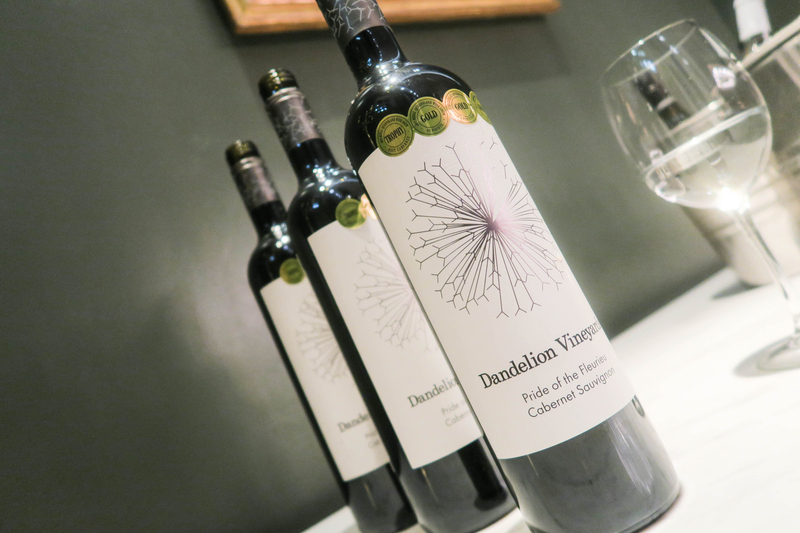 Fortunately, there were no such things involved in our wines for the evening. We started with a Sauvignon Blanc – Tinpot Hut from New Zealand. Chris asked the room to describe the notes they tasted and the general consensus was that it was slightly acidic; followed by more detailed suggestions of grapefruit and geranium. Chris suggested fish and white meats made the best accompaniments and advised us that over-chilling stifles the flavour.

Our second tipple was a light Rose – Domaine d’Astros from Province, France: a sweet wine with a smoky taste and hints of strawberry. Despite being made from red grapes, it was the lightest pink colour - achieved through grapes having minimum contact with the skin after picking. Pairings suggested were dessert or a light summer salad. 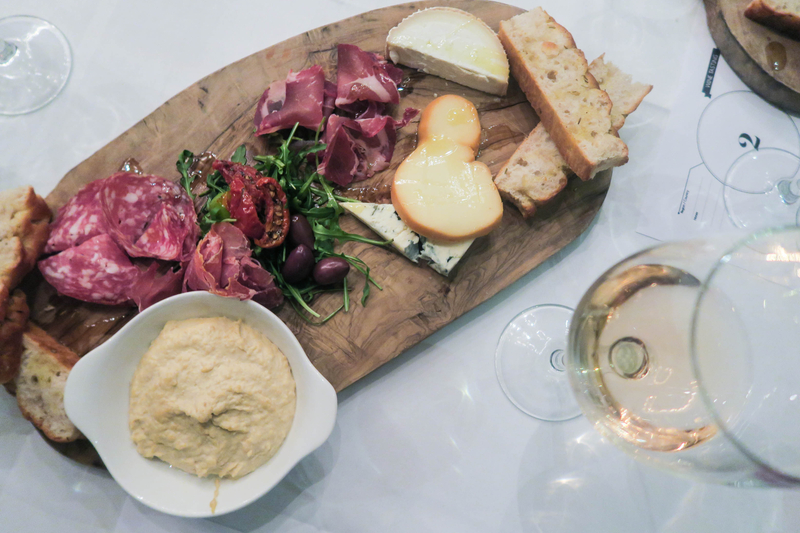 Our final wine was my particular favourite. A Cabernet Sauvignon – Dandelion Vineyard, ‘Pride of the Fleurieu,’ this was deep and complex; notes of plum and blueberry softening the cedar notes it had picked up during the tannin process. This is where our deli board really excelled - paired with the Dolcelatte cheese, it truly was heavenly.

The perfect end to a great evening made all the better by the lovely people we met on our wine flight. No doubt I’ll be boarding again soon…

If you would like to know more about wine tasting at Gusto email emmag@confidentials.com