Figures show that there are four times as many people eating plant-based diets in Britain today as there were five years ago, and, from Alvarium to Vertigo, our own indies are proving the point. Vegetarian Indian restaurant Lily’s celebrates its first birthday in bigger premises on 9th January, proving there's a definite general move towards reducing meat consumption.

Here's a round up of Greater Manchester restaurants offering extra special vegan delights this month, so you can eat out with a clearer conscience. 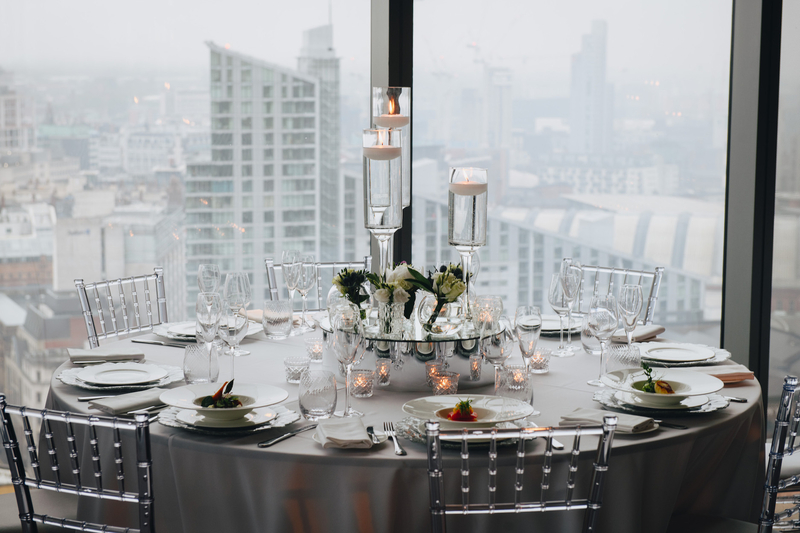 Set your sights high on Thursday 9th January, when vegan food meets vegan vino at top-floor restaurant 20 Stories, as Alliance Wines drop in for the night. Canapés, including a beetroot and horseradish tiny tart, and three courses culminating in a chocolate pud, have been designed by the 20 Stories chefs and paired especially with tipples selected by Alliance Wines for the event. Complete with a ‘meet the maker’ session, the evening starts at 6.30pm in the Private Dining Room and tickets are £35 in advance here. 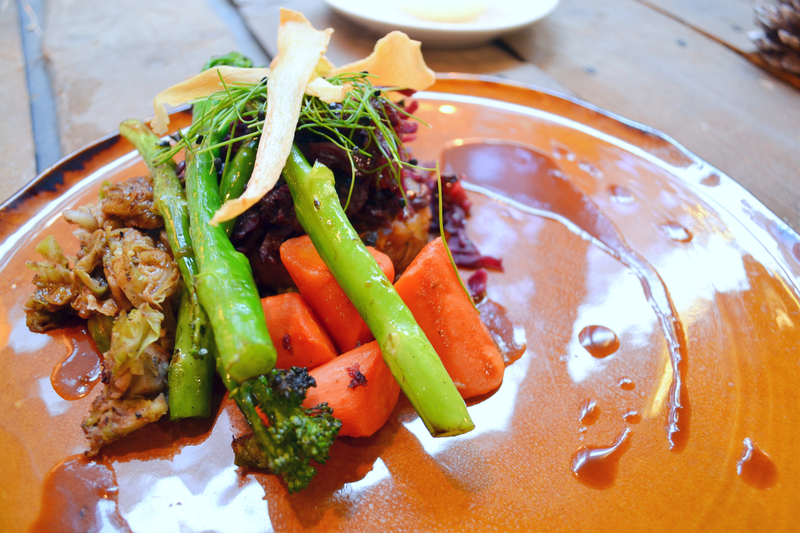 The Allotment Vegan Eatery is celebrating Veganuary by marking its first year on Lloyd Street with 20% off its new a la carte menu Sunday to Friday throughout January. They’re also putting on events including yoga with breakfast bites on Sunday 12th January (tickets £15) and a charity dog event a week later. Raising money for Dogs 4 Rescue, the special three-course Sunday roast is £25, and includes a £5 donation to the UK’s first kennel-free dog rescue centre. Sit down 12-3pm and bring your four legged friends – they’ll get a goody bag filled with treats and toys. Book here. 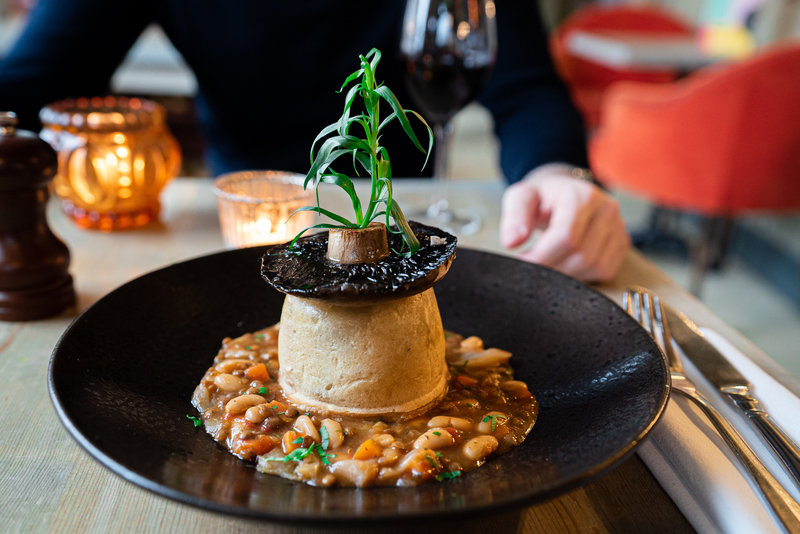 Having racked up a 162% increase in sales of their vegan carrot wellington from 2018 to 2019, Bill’s Restaurant and Bar has put together an ‘accessible and affordable’ menu of plant-based specials for Veganuary in the new Spinningfields branch (reviewed here). Seven vegan additions are on until 31st January, including two new desserts that can be purchased for just £5 each (available after 5pm) when you hit up a vegan main. Proud of knowing its food provenance and of using seasonal produce, Bill’s is tempting you to try meat- and dairy-free specials like a mushroom and tarragon suet pudding and a beetroot steak served with fiery tiger fries (note: does not contain real tigers). 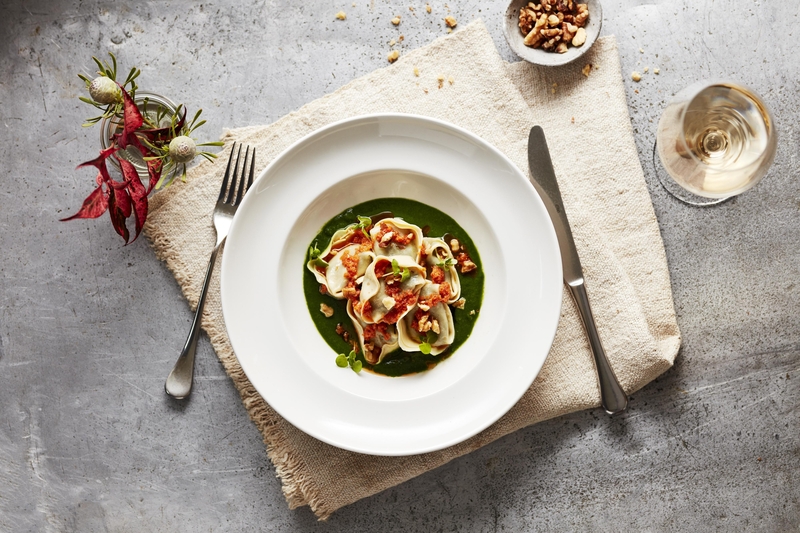 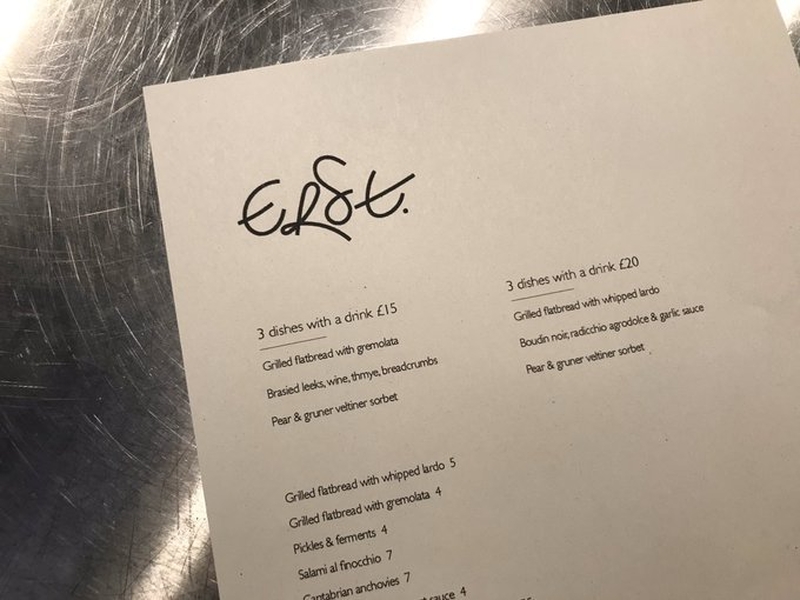 Over in Ancoats, Trove-owned fine-dining restaurant Erst is adding a New Year offer to its Veganuary commitments with a special set menu. “As it’s January and we’re all skint, we’ve got a couple of deals for you,” they say. Alongside the a la carte, there’s a vegan menu giving you three dishes and a drink for £15. Start with one of their legendary grilled flatbreads with gremolata, enjoy seasonal braised leeks cooked with wine, thyme and breadcrumbs, then finish with a pear and Grüner Veltliner sorbet. Well, if you insist. The offer is on all day every day throughout January, except Sundays, and meat-eaters can have an alternative for £20. 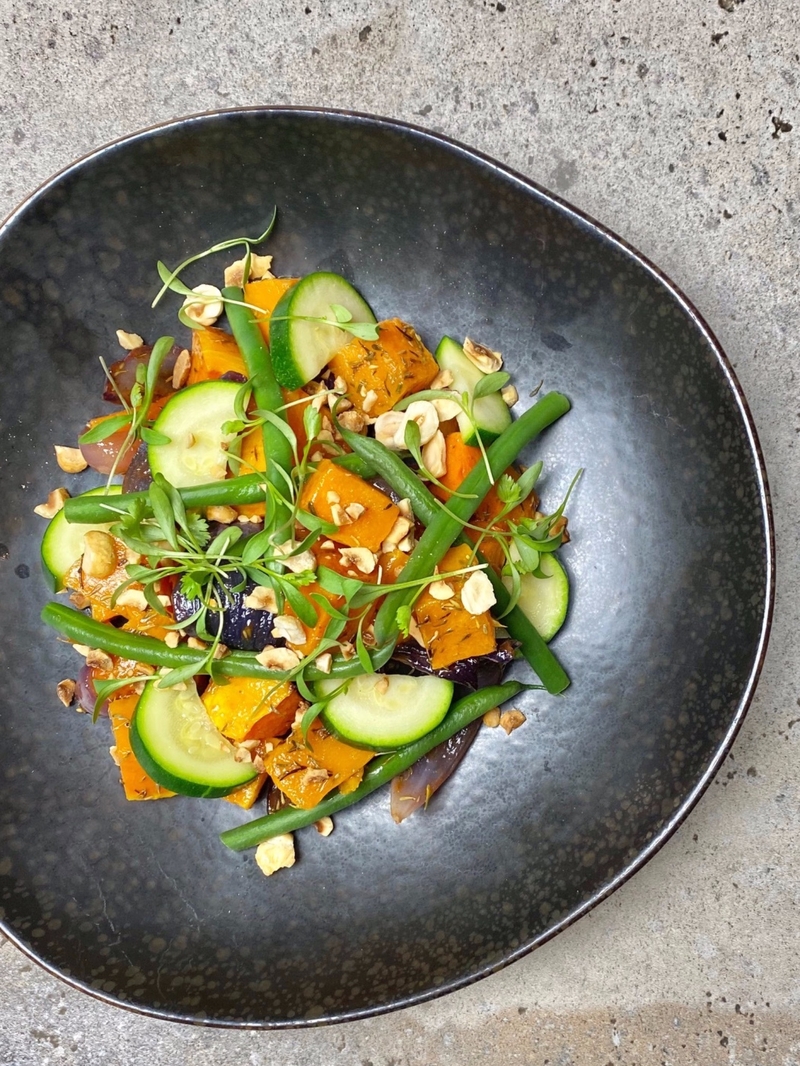 Foodwell introduces the Plannt Takeover to help you detox, cleanse and purify both body and soul this month – perfect if you hit the chocs a bit hard over the festive season. Promising to be ‘non preachy’, the initiative is encouraging a more mindful, less FOMO approach to eating. With the introduction of some new lighter recipes, the menu during January is flipping the normal ratio of meat/vegan/veggie dishes, with plant-based meals making up 80% of dishes. To give you an extra incentive to pick the less indulgent offerings, eating at Foodwell is half price all month Sunday to Friday, plus there’s a new range of meal prep options – the perfect excuse to give something new a whirl. 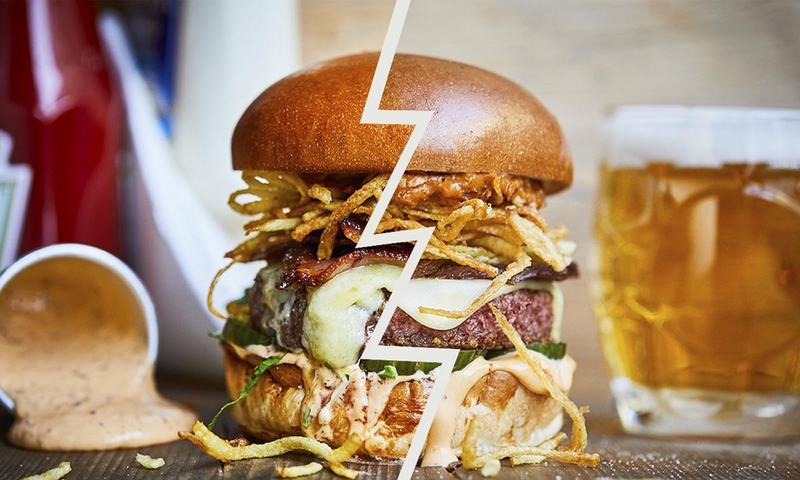 Finally getting on board the vegan train, head to Honest Burgers until 3rd February to get your mitts on the Bacon Plant Ve special edition (there’s also bacon three ways with the Tribute to Bacon, pictured on the left, but that’s not cutting the mustard for us right now). The 100% vegan Bacon Plant Ve – pictured on the right – is one for bacon fans giving up the real thing, but still after those smoky, salty flavours. A plant-based patty is topped with a couple of rashers of THIS Isn’t Bacon, vegan smoked gouda, shoestring fries, homemade plant-based bacon ketchup using THIS Isn’t Bacon, chipotle ‘mayo’, spinach and pickles. You can even sub in a gluten-free bun, if you want to go the whole, er, hog.

Hungry for more? Check out our round-up of January deals 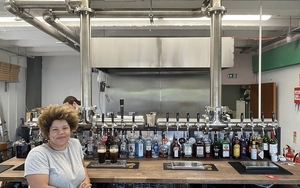