Lily’s celebrates a whole year in their new restaurant

IT'S been a busy year for Lily’s. On January 9, the restaurant will celebrate its first year in its new home with an evening of celebration for its loyal customers. Details are being confirmed at the moment – keep an eye on their Facebook page for updates.

The new restaurant is right next to where the old restaurant used to be on Oldham Road in Ashton-under-Lyne but it offers more space for eager diners. Just as well, because Lily’s was always bursting at the seams with diners desperate to try the award-winning vegetarian cuisine.

The interior is a stylish upgrade on the previous premises but Lily’s hasn’t grown too big for its boots; you’ll still find the same sense of comfort and welcome inside.

If the restaurant has got bigger and better, then so has the menu. The chefs at Lily’s come from all over India and this is shown in the varied menu which takes in numerous states, from the North to the South.

From Gujurati samosas to vegetable Jaipuri, to Mumbai sandwich and bhel puri, you’ll find all your old favourites and some exciting new dishes too. 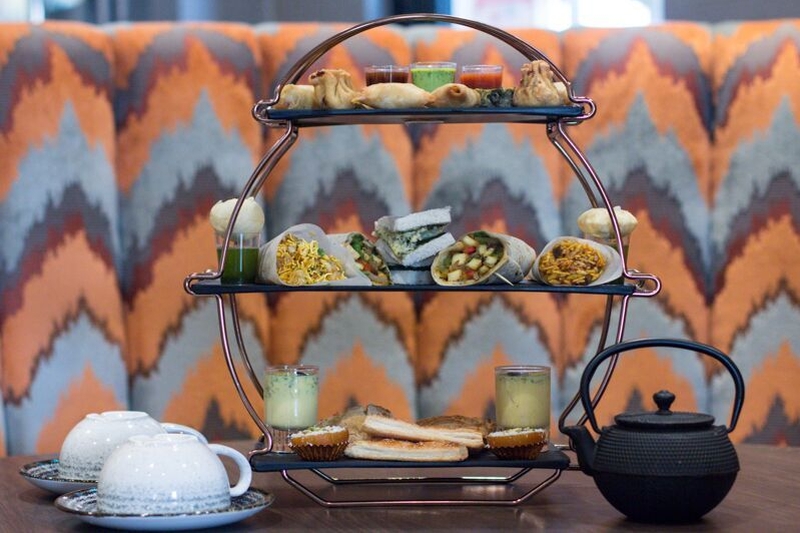 Lily’s has expanded its horizons in other ways too; the impressive deli still serves up all the Indian delicacies you love but you can indulge your sweet tooth (and your savoury tooth) with afternoon tea at Lily’s.

There’s also a private event space now too where you can hold parties, weddings and other celebrations – all catered by your favourite Indian restaurant.

These improvements haven’t gone unnoticed – in October, Lily’s won Neighbourhood Restaurant of the Year in the Manchester Food and Drink Awards. They deserve it. It’s a real community restaurant that was set up to cater for Indian locals with dishes and prices that established it as a community favourite. 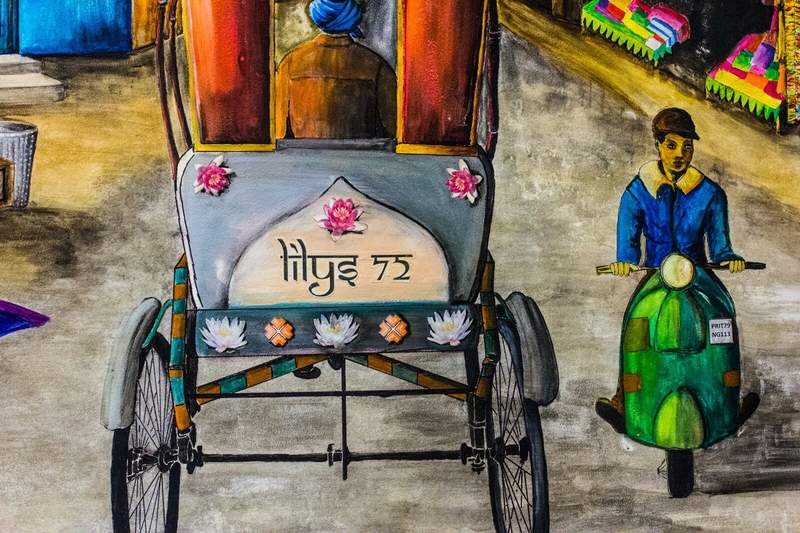 The sheer quality of the food has seen Lily’s grow into a bigger space but also grow into one of the most respected Indian restaurants in the North West. Despite that, they’re still an important part of the local community.

When Lily’s faced a backlash for using a swastika to celebrate Diwali despite the fact it is originally a Hindu symbol of peace, well-being and good fortune, locals rallied round, defending the restaurant and its owners. They look after their own in Ashton and Lily’s is definitely one of their own.

Just take a look at these comments on their Facebook page…

‘Gorgeous food, great service and lovely décor. Portions and prices are belting too.’

‘By far the best place for Indian food in Manchester’

Find out more about Lily's here