Food poverty is on the increase – in the UK and in Manchester – which was recently named the second worse local authority area in the country for child poverty.

Statistics like this, and the very visible homelessness in the city centre, have led modern British restaurant 1761 to join the Foodinate charity scheme.

Here's how it works: restaurants supporting the charity nominate certain menu choices as 'Foodinate dishes'. For each one you order, the restaurant funds a nourishing meal for a local person in need. 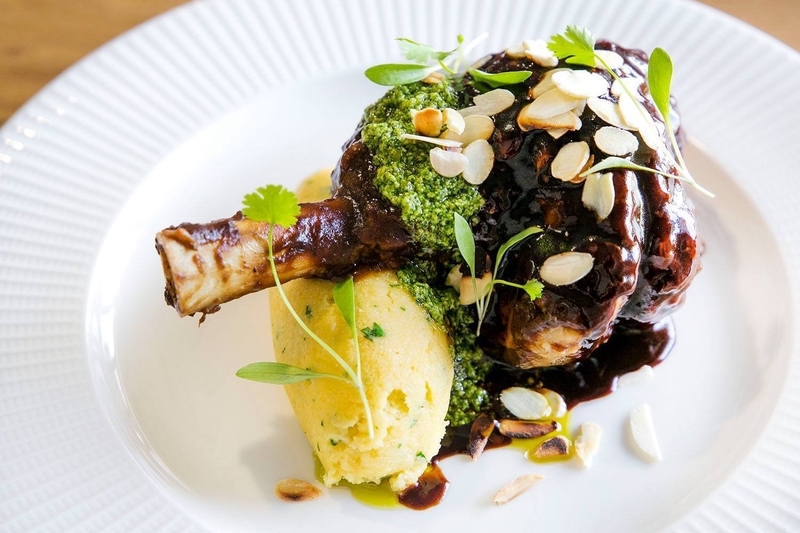 1761 is a staunchly Mancunian restaurant with food inspired by the city's rich heritage, and a team that cares a great deal about the local community. They're showing their support by making every single food item on their menus a Foodinate dish on Mondays and Tuesdays.

So whatever you choose to eat there, you'll know that a struggling person in the local area will be getting a free meal from it.

It's not going to solve the problem of food poverty but it is a simple way to ensure one person gets at least one decent meal in them this week. And that's surely worth considering next time you eat out. 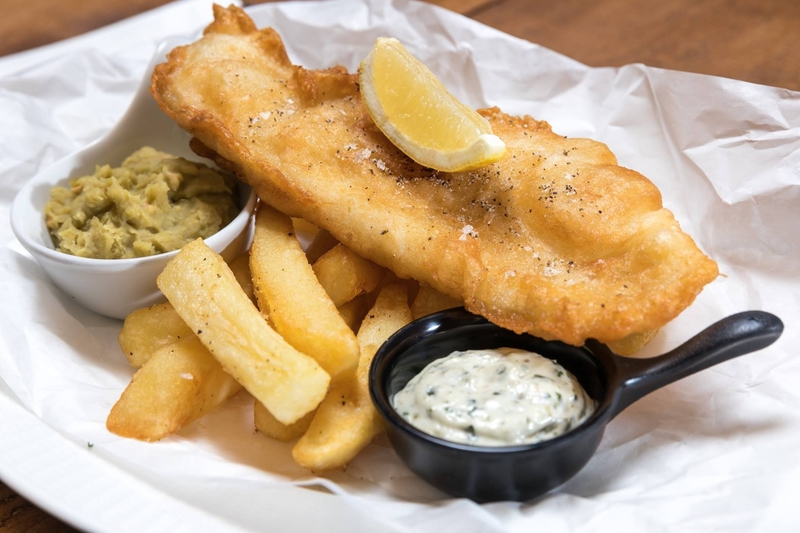