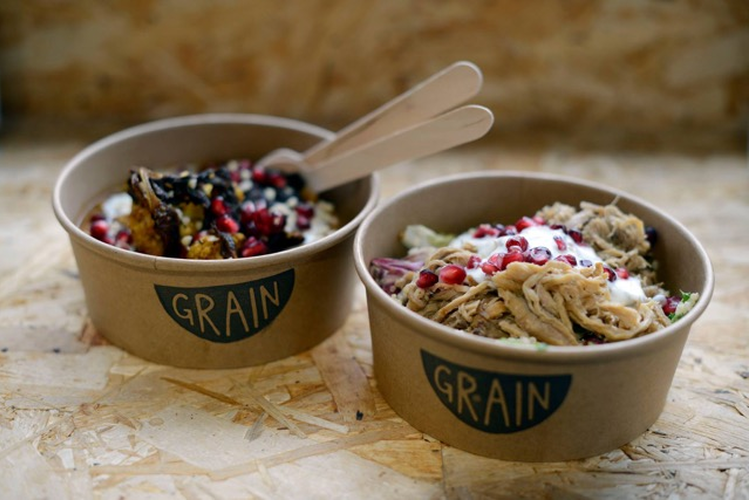 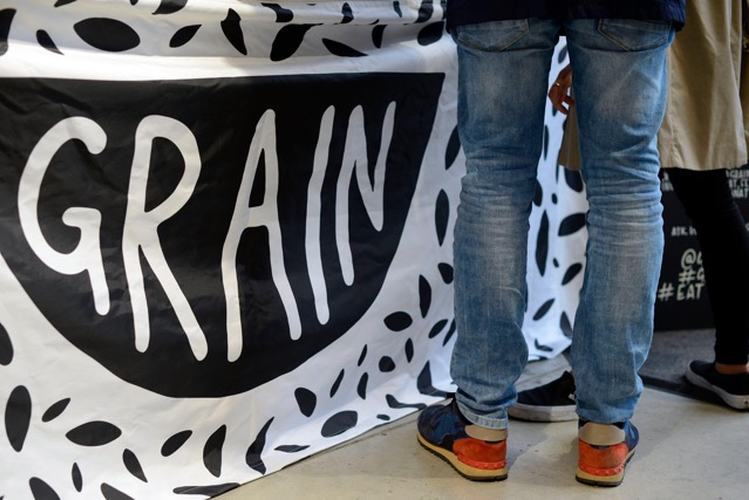 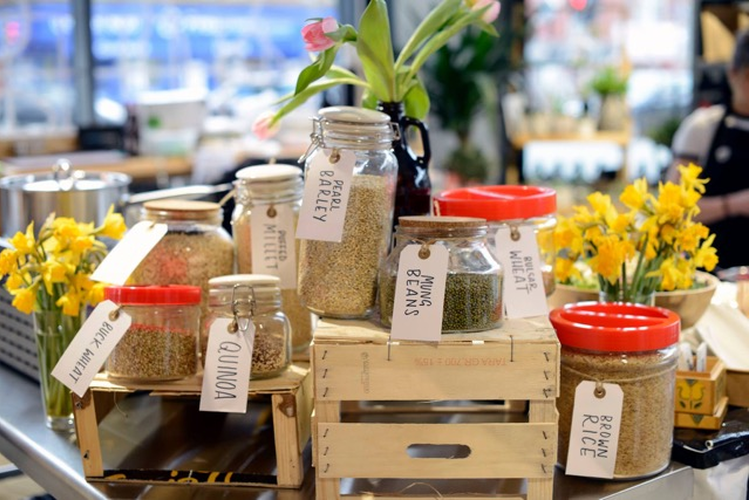 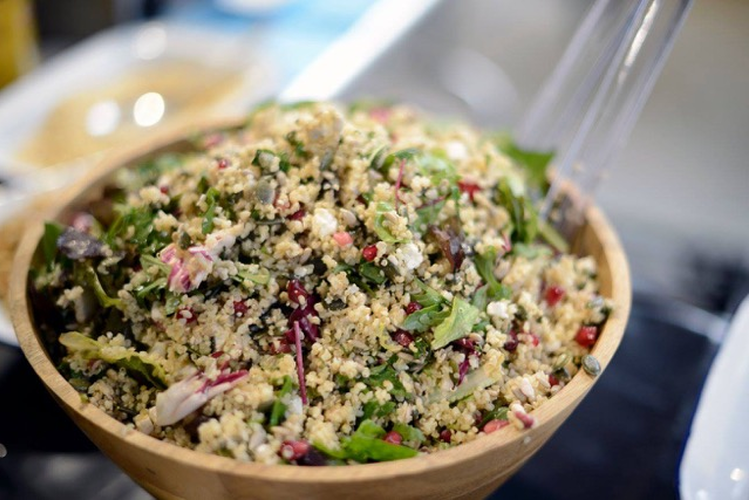 If you were to stop for a moment and attempt to name some grains, you’d be amazed at the sheer variety and sub-categories they incorporate: from trendy quinoa (red, white and black) to Middle Eastern couscous (from tiny grains to pellets the size of peppercorns) and heritage grains like oats, barley and spelt (those our ancestors would recognise).

Rice, of which there are over 40,000 different varieties, is a grain that provides more than one-fifth of the total calories consumed by people across the world. Another, malted barley, is one of the four principal ingredients used to brew beer. They're highly nutritious and versatile, as well as being full of vitamins, minerals, micro-nutrients, plant-based proteins, fibre... I could go on.

All of which is food for thought for one of Manchester’s newest street food vendors, Grain, which was recently set-up by food enthusiast Laura Howells.

"Grains are accessible to people from all walks of life and can fill the middle ground between things like dirty burgers and the clean eating movement,” she tells us. “I offer the kind of food I like to eat at home; nutritionally balanced dishes that manage to be comforting, filling and healthy.”

It’s still early days for Howell’s street food business and she’s currently in talks with the Prince’s Trust about start-up grants and business plans. Her launch event – as part of the ‘Scrancoats’ street food pop-up held every Thursday at Ancoats General Store - was successful enough to reveal she might be onto something.

Despite the relative newness of the event - plus the fact she was drafted in last minute after another vendor dropped out - Laura sold 130 soulful bowls of her grainy goodness.

Although her menu will evolve over time to reflect the seasons, the food at Grain is all about a balance of flavours and textures with one or more grains being the heart of the dish, rather than any ‘star’ feature vegetable or meat.

“I’m not necessarily promoting Grain as a vegetarian or non-vegetarian food business,” Laura told us, “some dishes include meat, but as a natural part of the dish as a whole. Other dishes are vegetarian or even vegan.”

“Labels can put people off, but I’m hoping that because of the layers of flavour and the interesting textures in some of the non meat dishes – together with the odd burst of sweetness or crunch - traditional meat eaters might not even notice any absence."

Laura isn’t currently looking to set up anywhere permanent, but is applying for pitches at street food venues, festivals, events and local markets, including Altrincham Market where she’s been offered a trial stall on the weekend of 20th and 21st May.