Gino to open Gino’s opposite Gino’s 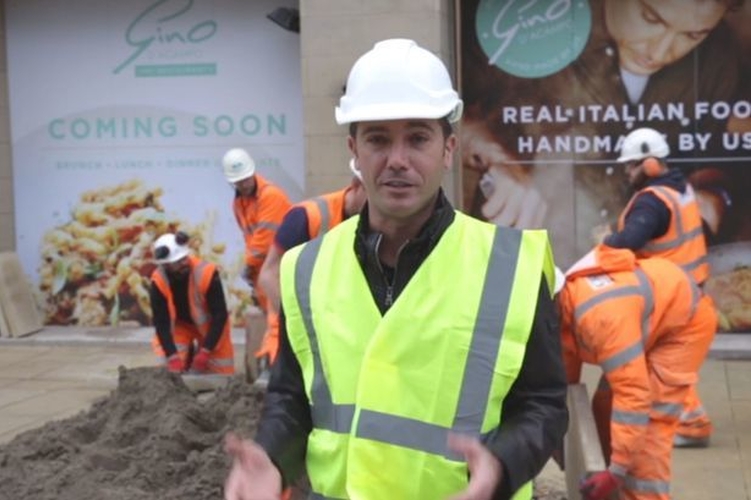 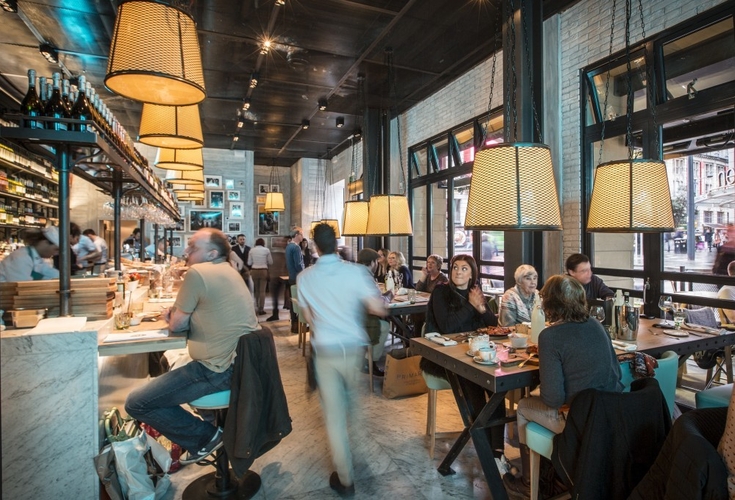 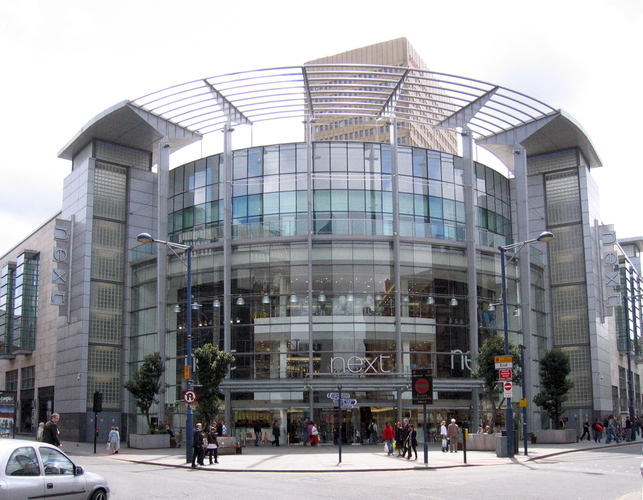 Italian chef Gino D’Acampo has signed a deal with retail giant Next to open restaurants in their stores across the UK.

This would mean that the branch of Next in Manchester’s Arndale, which is currently undergoing a major refurbishment, would put him in direct competition with, er, himself.

In December 2015, Gino teamed up with the Individual Restaurant group to open 'Gino D'Acampo - My Restaurant' in Manchester's newly refurbished Corn Exchange, roughly 50 metres away from Next.

'All the selfies Gino’s ever taken have been plastered around his new restaurant. It’s sickeningly self-reverential even for an age of sickening self-reverence. I couldn’t stop laughing. It's absurd.'

Absurd it may be, but at least in Next he won't be short of frames for those selfies... or mirrors.

The plan is for Next’s larger stores to incorporate an open kitchen, a deli bar, a grocery store and a Prosecco bar, and they feel that a partnership with Gino D’Acampo’s brand is the way to go.

The first store to open with Gino’s restaurant/deli/store/Prosecco bar (and a special area put aside to display his many many tomes on Italian cooking) will be in Hull. This will be swiftly followed in November by the Manchester branch - Next’s largest UK store.

Gino's team are then expected to lodge a request with the council to rename the area separating his two restaurants, Exchange Square, as 'Gino D'Acampo - My Square'.