Deansgate, Manchester’s central vein, which runs all the way from Castlefield to the Cathedral, is rarely empty. Except perhaps in the early hours. Almost every day and night, it’s usually bumper to bumper with cars and bustling with people going in and out of its busy shops and restaurants.

Even a month ago, it would have been difficult to imagine the main streets and squares of Manchester city centre being so quiet. The high-end shops and restaurants of King Street shuttered up, almost no one walking through St Ann's Square, no suited workers hurriedly making their way across Spinningfields, no construction work going on and no football supporters flooding our hotels. 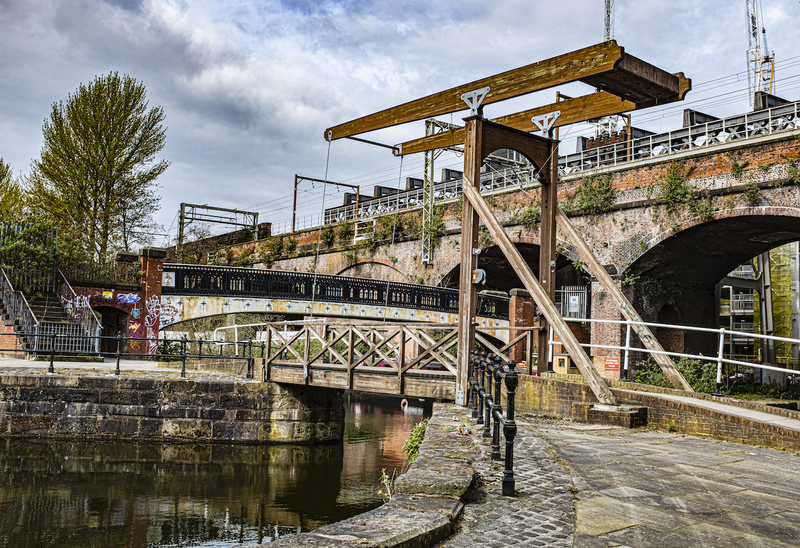 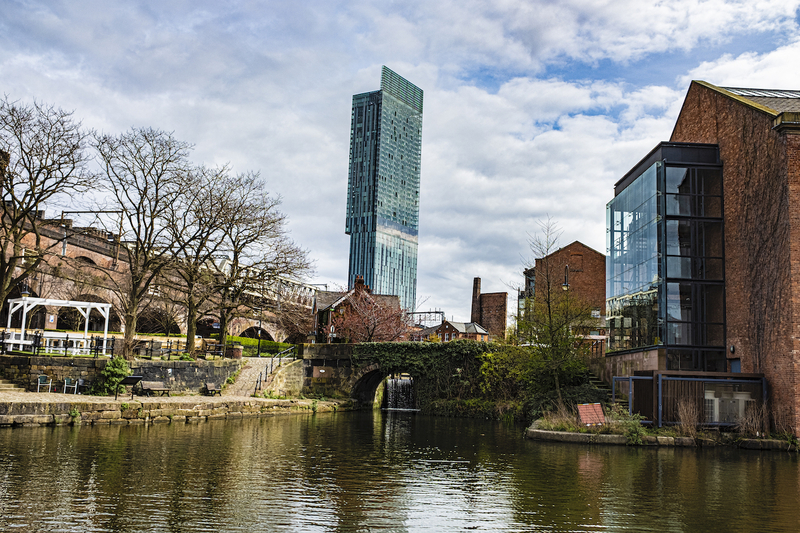 But the coronavirus pandemic has put a hold on all that as people in general comply with social distancing measures in an attempt to 'flatten the curve' and lower the number of new cases. Many workers have been furloughed and others are working from home. The only vehicles on the streets are those belonging to key workers such as NHS staff, police and delivery people.

These are strange times, but things won’t be like this forever and the city will recover and bounce back like it always does after adversity.

One local businessman, Vikas Shah, was driving through the city centre recently when he decided to stop and take some photographs. 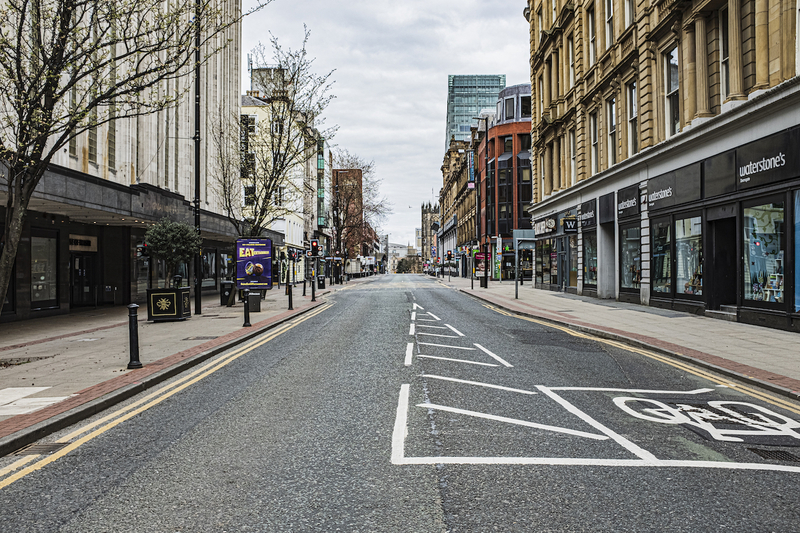 “People are part of the architecture of a city... the buildings, the roads, the shops, the bars, the cafes... without people, they’re all redundant,” Vikas told us. “One of my businesses is a supplier of textiles and products into healthcare, and I was travelling to the office one morning, and stopped at a red light. I had my window open and I could hear nothing but a few birds - in Manchester City Centre, at a time it would normally be bristling with activity, with life. It was like being inside a post-apocalyptic rendering of the city, and I felt I wanted to capture it.”

These images will be fascinating to look back on in a few years, once things return to normal, as they most definitely will.

Vikas Shah MBE has founded and invested-in a wide-range of businesses in sectors ranging from textiles to robotics, film production to retail. He also coaches and mentors entrepreneurs and is involved in several international charities. Visit his website for more detail and follow him on Instagram and Twitter

Like this? Read Empty Manchester: Has this ever happened before?