Well, it's definitely Autumn, now where did we put our bobble hats? This month's food and drink news features all sorts of seasonal stuff. We bring news of an autumnal supper club (with gin), teas inspired by crackling log fires and an alternative way to celebrate Oktoberfest. There's also more free food (and beer) for our student community, but you'd better be quick if you want to get in on that one. 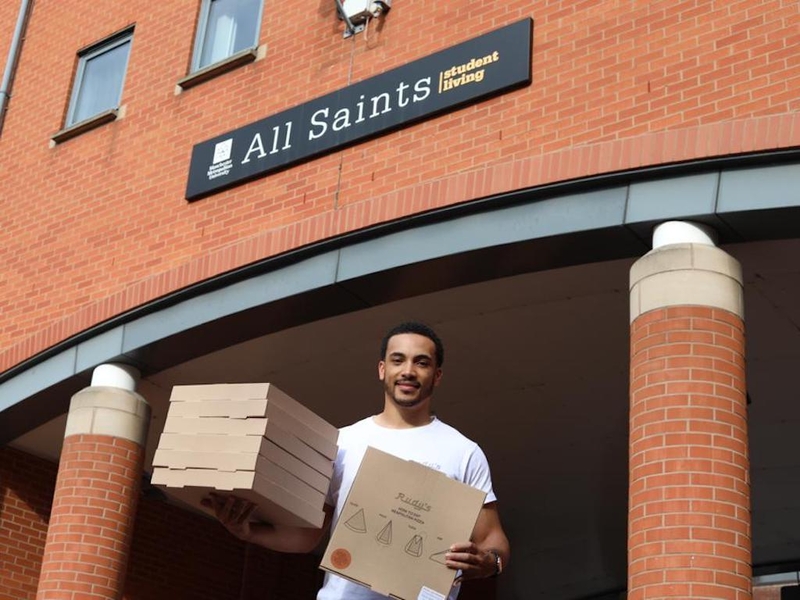 Rudy’s Pizza are offering Manchester students isolating in Cambridge Halls or Birley Halls the chance to grab a free bake at home pizza delivered to their door. The award winning pizzeria will donate 200 pizzas to perk up the students who have been caged by Covid after only just getting to university. Fifty packs of four pizzas along with four Shindigger beers will be delivered to winners randomly picked on social media. Head to Instagram and tag three friends to get involved. Winners will be picked over the weekend for a Monday delivery. 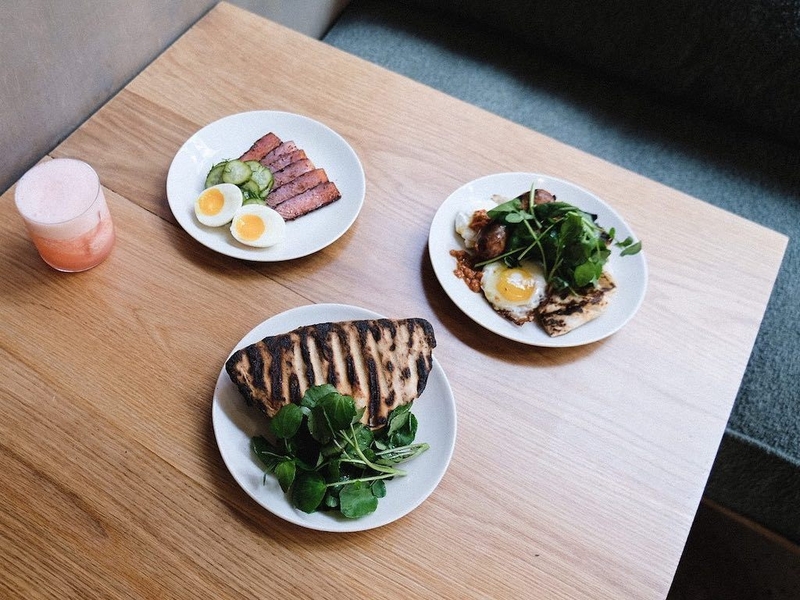 Erst have launched a brunch menu for the first time. As of Wednesday 30th September they will be opening from 11am serving a small selection of brunch plates and drinks. But of course, those adventurous types at Erst would never palm you off with a full English, expect the likes of Gözleme - Turkish flatbread stuffed with Baron Bigod cheese, potato & fermented radish, grilled fermented lamb sausage with fried egg, flatbread & harissa or salmon ‘pastrami’ with cucumber pickles & a soft boiled egg. 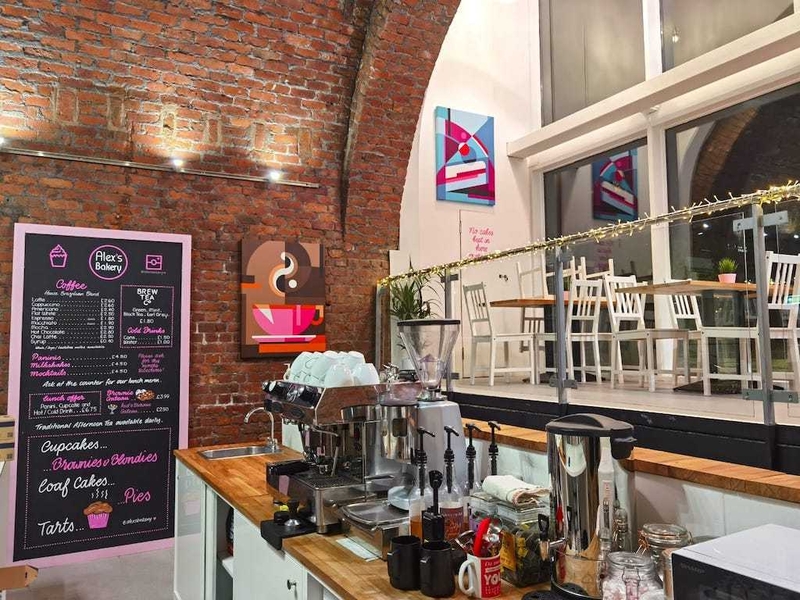 Alex’s Bakery is moving to a bigger premises. The much loved cake shop tucked away on Deansgate Mews will move to a new, bigger space in The Great Northern on the square. This will mean 24 cake lovers can eat in as well as 16 outside - always a bonus in these trying times. Owner Alex Furlan is thrilled to be able to feed more people with her gooey brownies, crammed cookies and cute cupcakes. There will also be savoury items, coffees and afternoon teas on the menu. This means there’s a space available for a new fledgling business in Deansgate Mews alongside the likes of Platzki and Siam Smiles. Contact the folks at Great Northern to enquire about moving in. 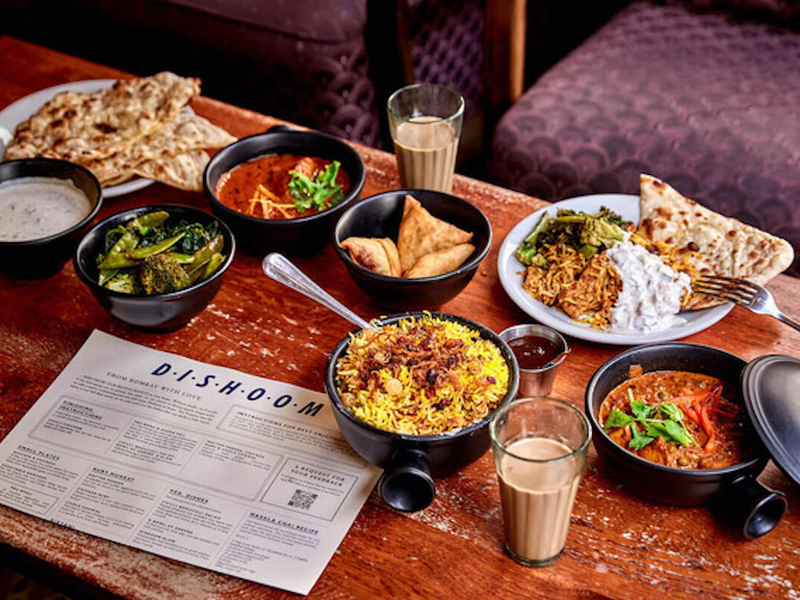 Dishoom Manchester is now offering a delivery service. Having carefully tested its dishes for travel-sickness, Dishoom have included only those that can handle a road-trip. These include biryanis, Ruby Murrays and that ridiculously rich house black daal, along with small plates, side dishes and those all-important breads for dipping. Dish-home delivery is available every day from 12-10pm in most parts of the city centre, Spinningfields, Green Quarter, Ancoats and Salford. As in the restaurants, for every meal ordered for delivery, Dishoom donate a meal to a child. Working with Akshaya Patra, a charity in India which provides nourishing free meals to schools, these meals mean the children undistracted by hunger, and better equipped for learning. Check the eligibility of your postcode and place an order here. 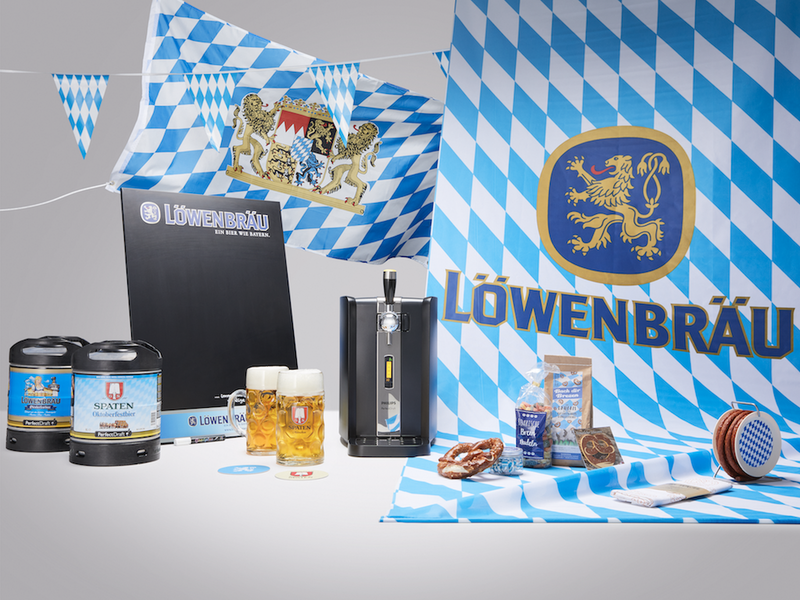 Hankering after the Xmas markets? With MFDF postponed, they’re not looking likely this year but never fear, you can still get into the spirit of Germany’s famous Oktoberfest at home. Get hold of a Perfect Draft machine and you can pour a perfect pint (or eight?) of real draft beer in your own kitchen. The fest culminates this Sunday but a PerfectDraft machine is for life and will see you through the winter months with no curfew on your beer drinking. Why not grab an Oktoberfest special pack (£287.89 here) which includes the machine, two kegs and two giant branded steins. Did you know Manchester is twinned with Chemnitz in Germany?  Well now you do - and if that’s not an excuse to drink beer and eat sausages we don’t know what is.

Seven Bro7hers have also put together an Oktoberfest at home pack which includes beers and pretzels. You can order it here. 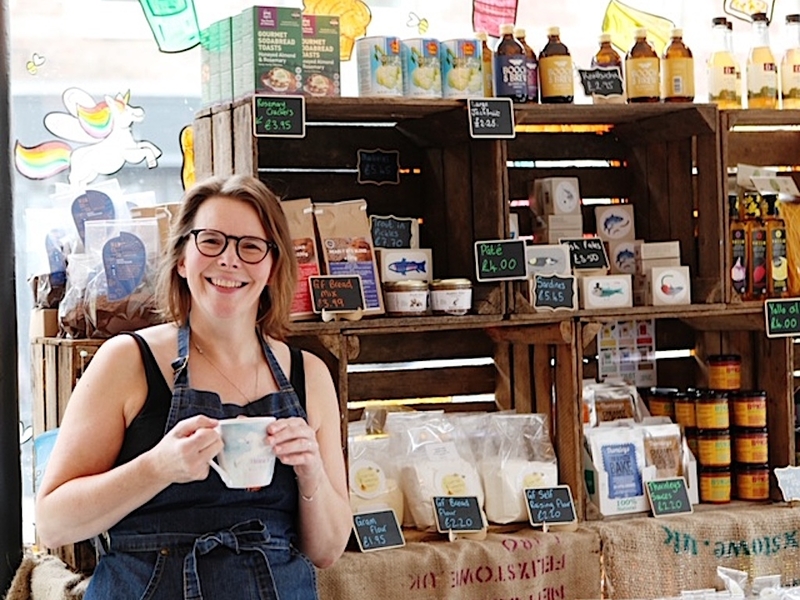 From guten to gluten. Having adapted from a cafe to a mini-market during lockdown, Off The Wheaten Track is expanding at pace to keep up with demand for gluten free products. Owner Hayley Hadfield created the business as her husband Dave was diagnosed with coeliac disease. She began experimenting with ingredients and recipes to create wholesome dishes that they could both enjoy. She personally delivered items during lockdown and then reopened as a mini market with delivery service. Hayley anticipates tripling the size of the product range to 400+ by the end of the year including flour, pasta, fine cheese from independent cheesemakers and ice creams. Her ambition is to curate a full  gluten-free range to support coeliacs who struggle to find a full range of options in supermarkets. The deli is open Wednesday - Sunday 10am-4pm. 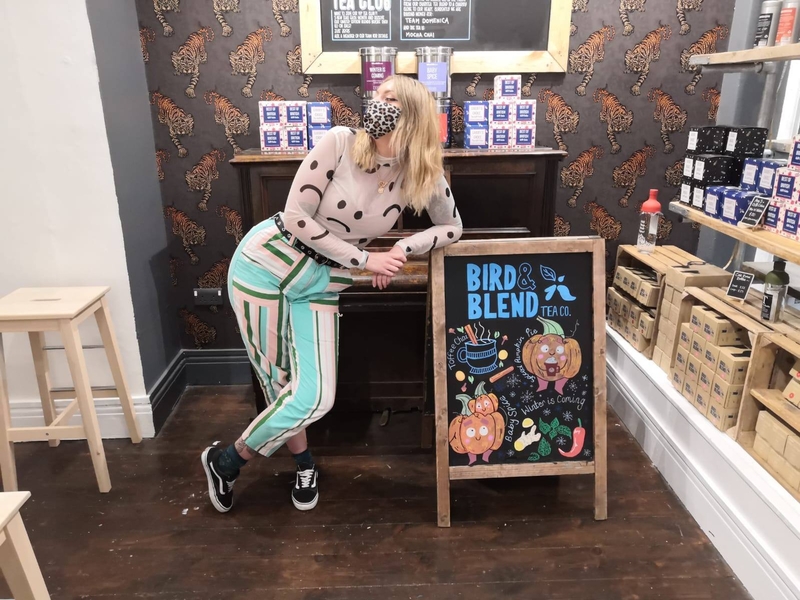 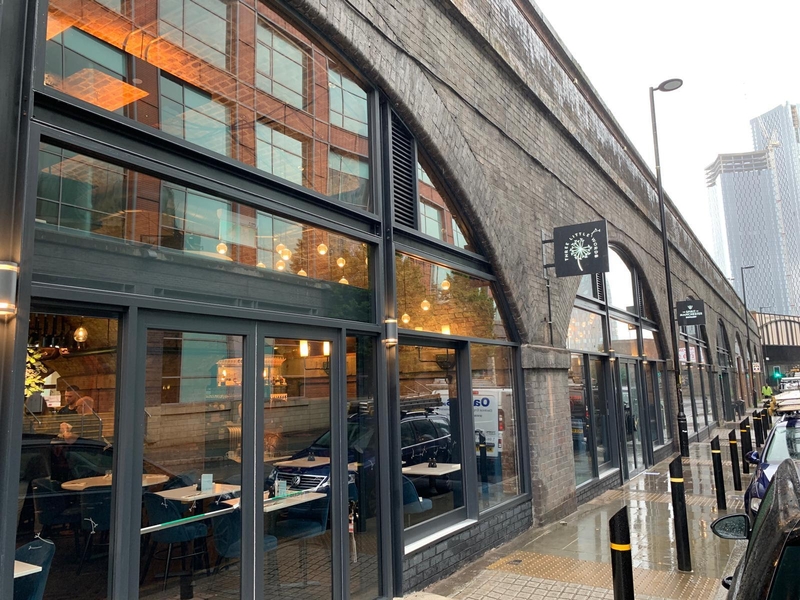 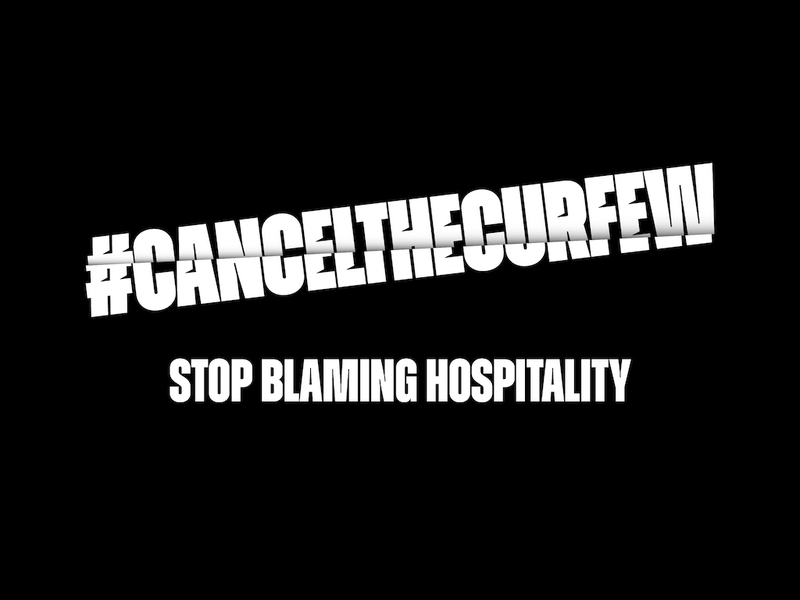 Finally (ICYMI), the hospitality sector has launched a campaign to end the 10pm curfew. Venues are reporting a drop in revenue of over 60% since it was imposed while figures from Public Health England show that only 3% of reported incidents linked to Covid-19 they investigated in the week before the curfew came from hospitality. The curfew has caused overcrowding in streets and on public transport so may be causing more problems than it is solving. The Cancel The Curfew campaign launched this week to pressure the Government to drop the regulations which are damaging an industry already running at reduced capacity and working hours. Supporters, hospitality leaders, operators and employees are being asked to to share the hashtag #cancelthecurfew and related images on social media. A silent protest and social media “thunderclap” will take place at 10pm on Saturday 3rd October with venues and workers all over the country posting images of themselves standing outside their venues.