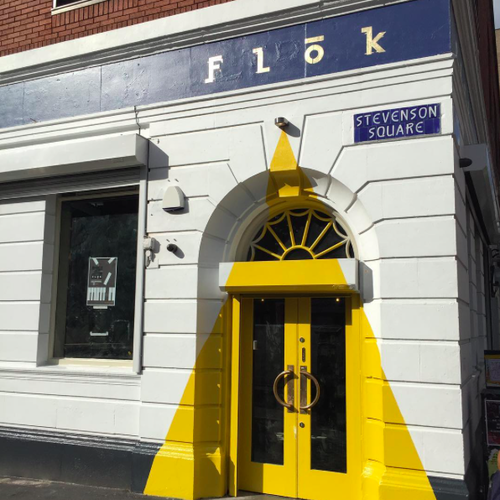 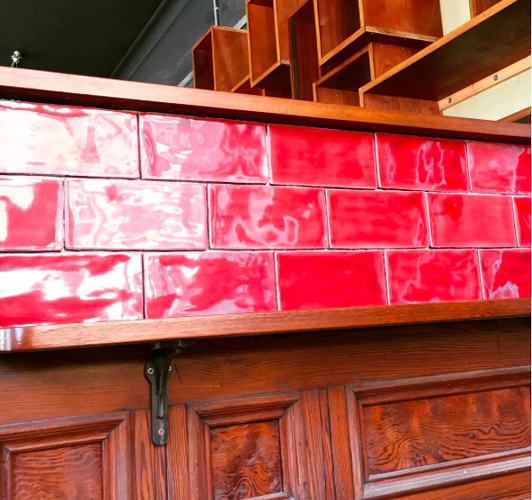 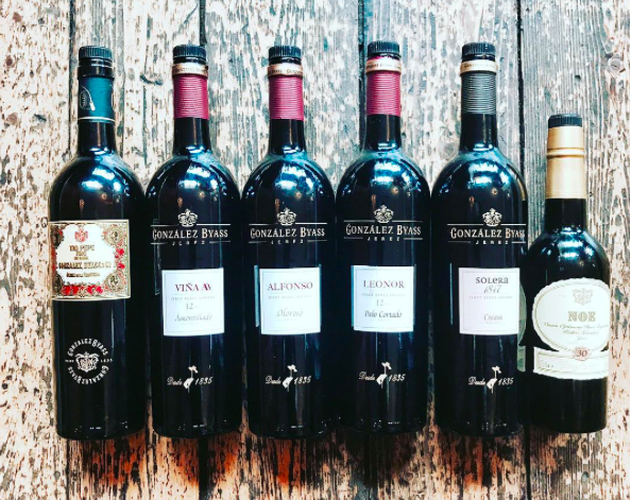 Suddenly when you thought that gran pasión for all things Spanish had passed, a new arrival in the Northern Quarter threatens to reignite it.

Flok, opening later this week, on Stevenson Square, is a self-styled sherry and wine bar with no mention of the tapas word but with Spanish ‘vermut’ on handpull alongside Manc beers and baby octopus - the menu del dia straddles cultures like a Conquistador.

Like Simon Shaw at El Gato Negro, stand-out hispanic player in the city, Justin Parkinson, is about as Iberian as a black pudding (mind, those Spaniards do make a mean morcilla). Though Wine & Wallop, his second bar after Folk, both in West Didsbury, with its jamon platters and ambitious sherry offering, showed the way wine buff Justin was heading. Bright, airy Flok (merrily rearranging a couple of letters for effect) might not be out of place in Jerez. The plan is to open softly, softly, over the next few weeks, but in embryo the former maverick gift emporium Incognito looks the part.

The distinctive ground floor main room is decked out in classy recycled wood and red leather banquettes, exquisite tiling and tables quirkily equipped with flexi lamps. In the basement there’s a huge bank safe feature, not quite as spectacular as the one at Jamie’s Italian but “somewhere we might hide the DJ”, according to Justin, who has indulged his predilection for colourful lighting downstairs. He is by trade an interior designer with a CV that includes Lime Tree, Jem & I and The Led Station. 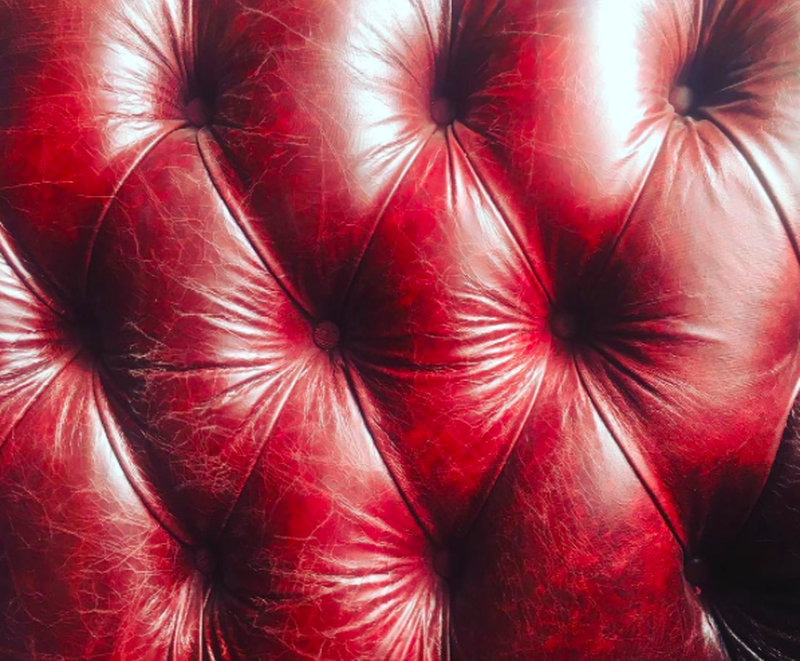 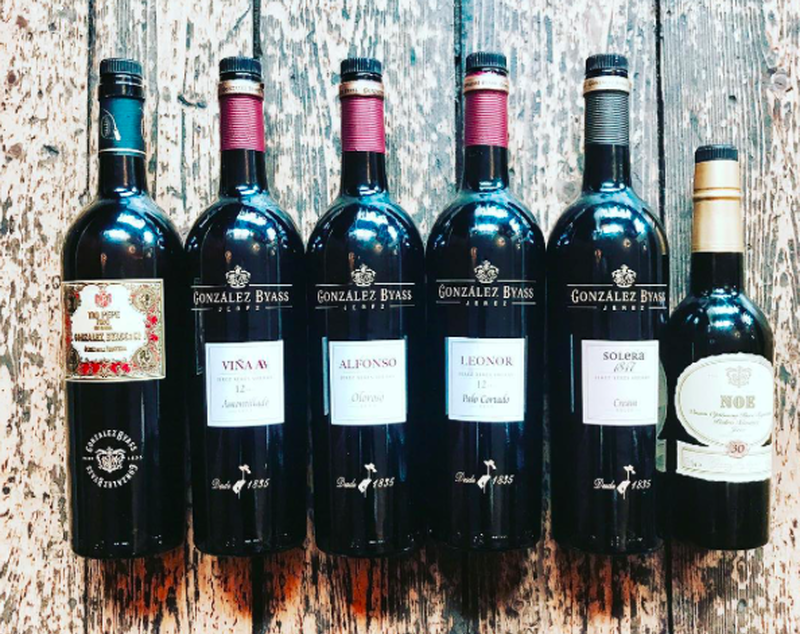 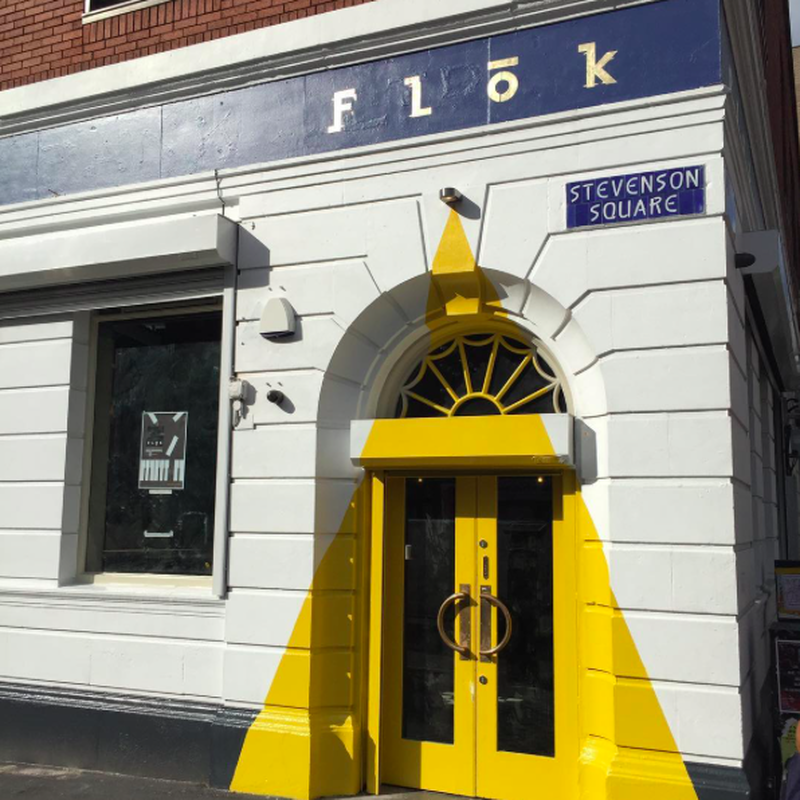 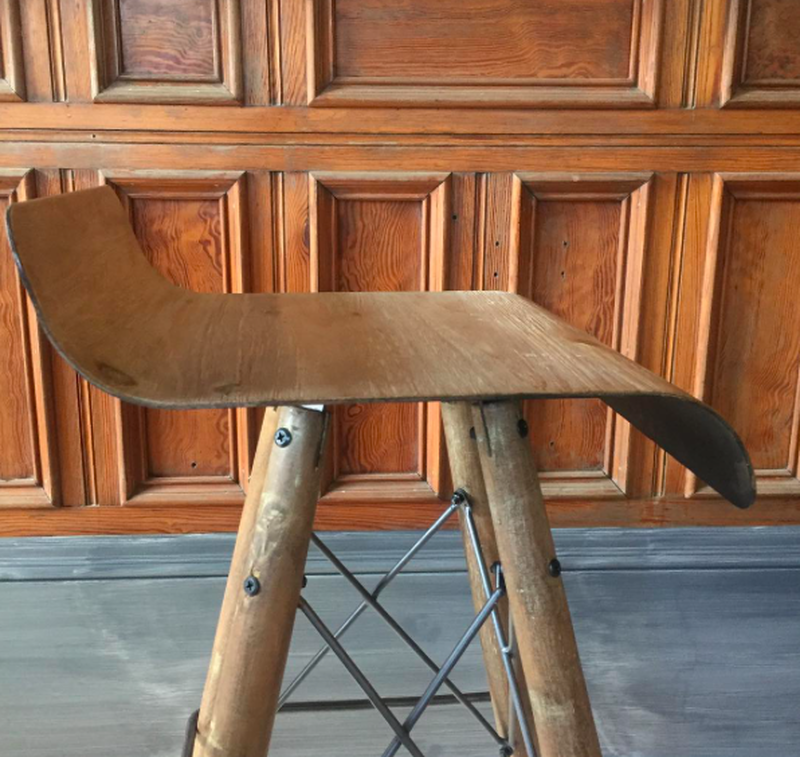 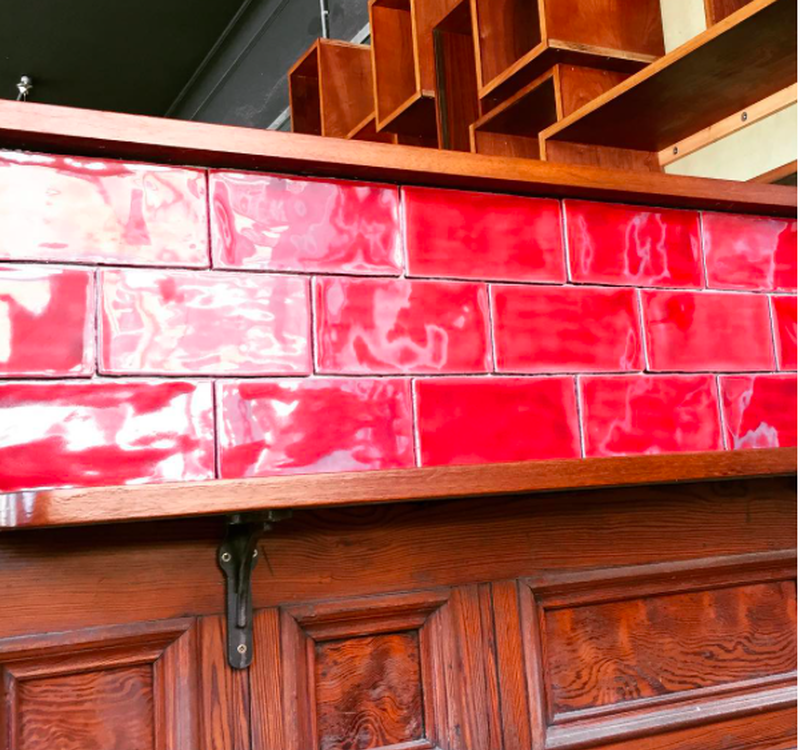 It’s a joint venture between Justin and Incognito head honcho Mark Hennin but definitely guided by the former’s crusading enthusiasm for wine. The offering is primarily but not exclusively from Spain – one South African Cinsault ranks among the most exciting bottles on the list, which also features some cult biodynamic wines from Austria. Oh and there are some exceptional sherries, until now not a major selling point in the Northern Quarter; even Spanish wine specialists Evuna along the road struggle to sell the stuff.

Still Justin believes he has an audience: “It’s aimed squarely at the more mature city dweller while also cultivating the younger crowd. It will be serving a large, interesting wine list and feature a Coravin list, which makes great vintages available by the glass on a daily basis.

“Our speciality will be sherries and Madeira showing you that there’s more to these drinks than your Gran’s dusty old bottle of Croft Original. Sherry is also the perfect pairing for so many exquisite nibble foods, especially our hand selected and changing varieties of jamon, along with some other charcuterie, cheese and bar snacks such as morcilla with vermouth, baby octopus and jamon meatballs.”

Oh and think again about ordering a hand-pulled pint of the fortified black vermut. It’s a potent 15 per cent, meant for small measures. Salud!