Not afraid to set the bar high, Manchester Eats has attracted not one, but five of the country’s hottest chefs to its inaugural line-up.

The festival takes place on Saturday 7 July and Sunday 8 July at Manchester’s Heaton Park, will be bringing the height of food and drink sophistication to the city often referred to as ‘The Food Capital of the North’.

Leading the line-up in the festival’s ‘Celebrity Chef Theatre’ are Saturday Kitchen’s Matt Tebbutt, and bad-boy of the kitchen Marco Pierre White, both of whom will be participating in Q&A sessions over the weekend, as well as giving cookery demonstrations. 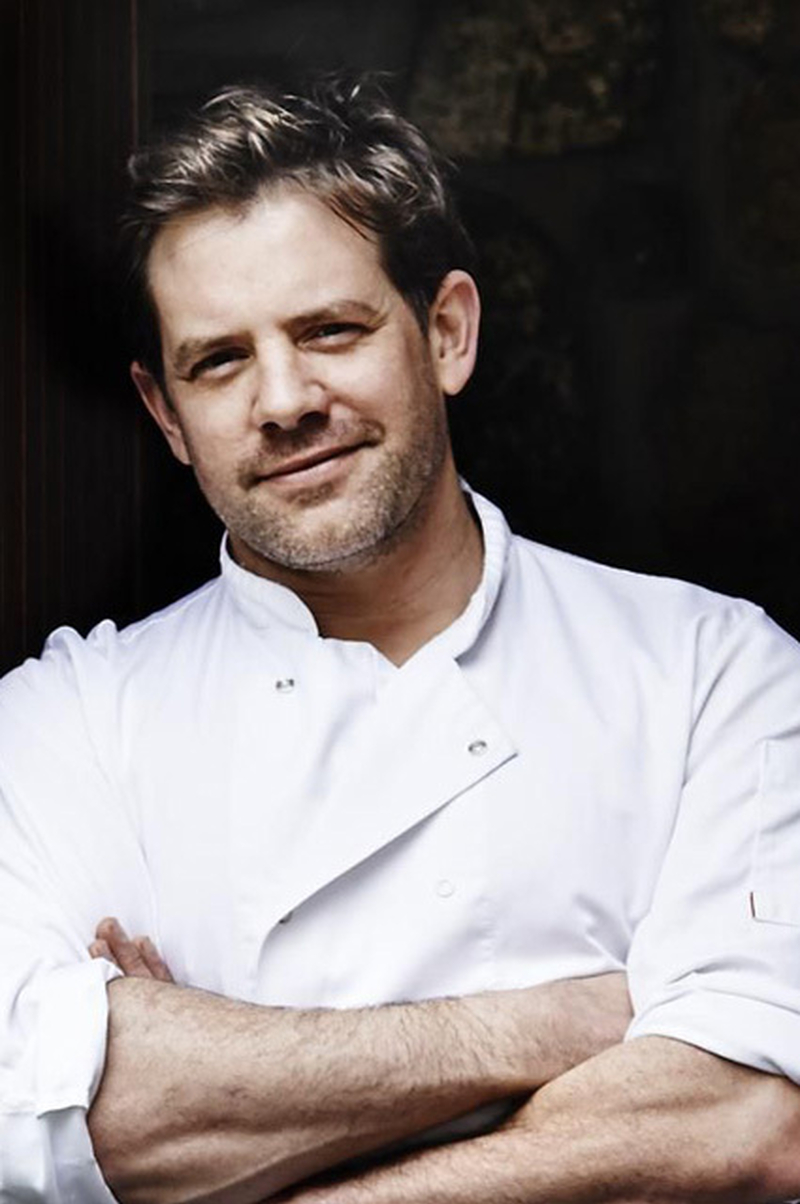 Commenting on his attendance at the festival, Matt said:

‘I’m really looking forward to getting to Manchester and spending a day at the festival in Heaton Park, it’s a real celebration of this amazing city’s vibrant food and drink scene. Craft beers, great food, cooking demos and hopefully some good weather...how else would you want to spend a weekend?’ 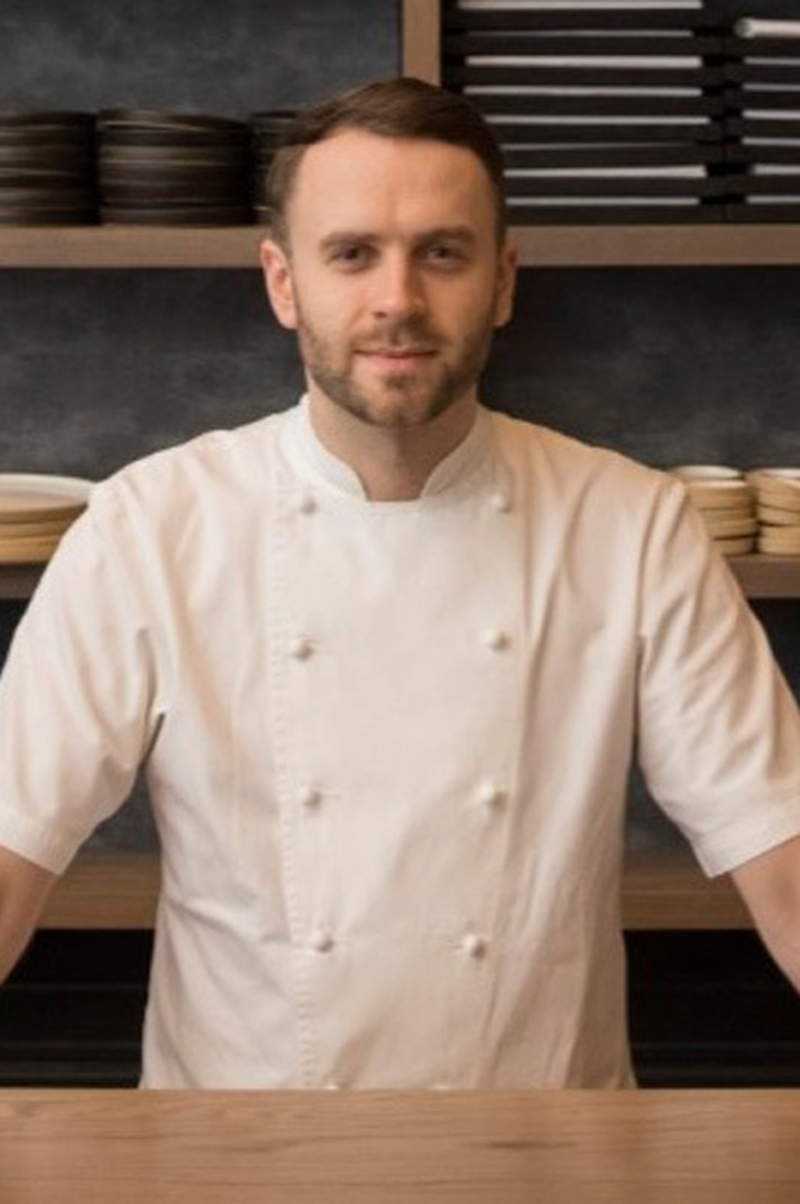 Head Chef at The French, the restaurant at Manchester’s exclusive Midland Hotel, Manchester-born Adam Reid has four AA rosettes and is also a former winner of the BBC’s prestigious Great British Menu competition.

Adam shared his thoughts about participating in the festival in his home town:

‘I’m excited to be involved in Manchester Eats and to join in celebrating the great food and drink that Manchester has to offer. I’m proud to be on the line up with so many other great names and I’m sure punters will be in for a treat with so many activities and classes available throughout the day.’ 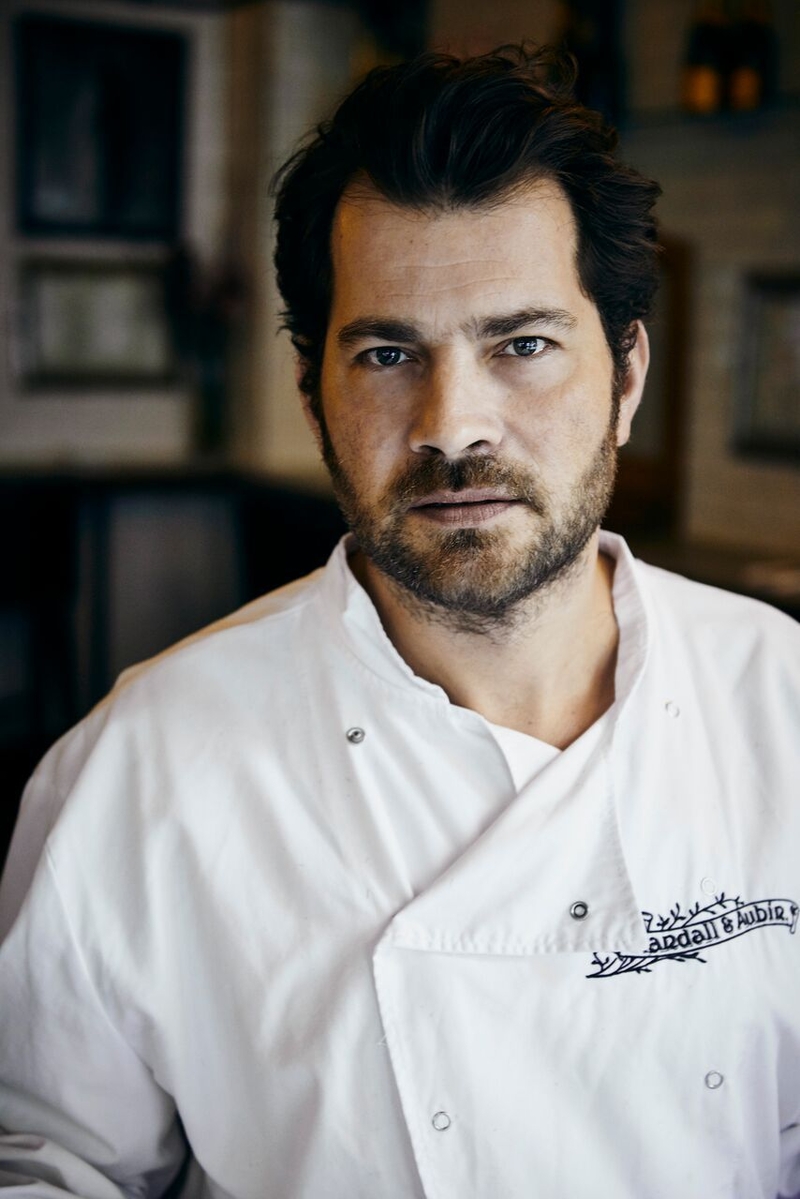 Guests at the festival will have access to free sessions in the Celebrity Chef Theatre across the weekend. Unlike other events of its kind, Manchester Eats offers a huge range of interactive sessions for visitors all included in the ticket price. These range from cooking classes for kids, chocolate masterclasses delivered by luxury Manchester chocolatiers In Truffle We Trust and vegan and vegetarian cooking classes delivered by The Vegetarian Society Cookery School.

Festival sponsors Chang and Innis & Gunn will be serving up a great selection of beers, also featured will be a gin garden, artisan market, healthy living area and DJ sets in the prosecco tent sponsored by Disco Classical. 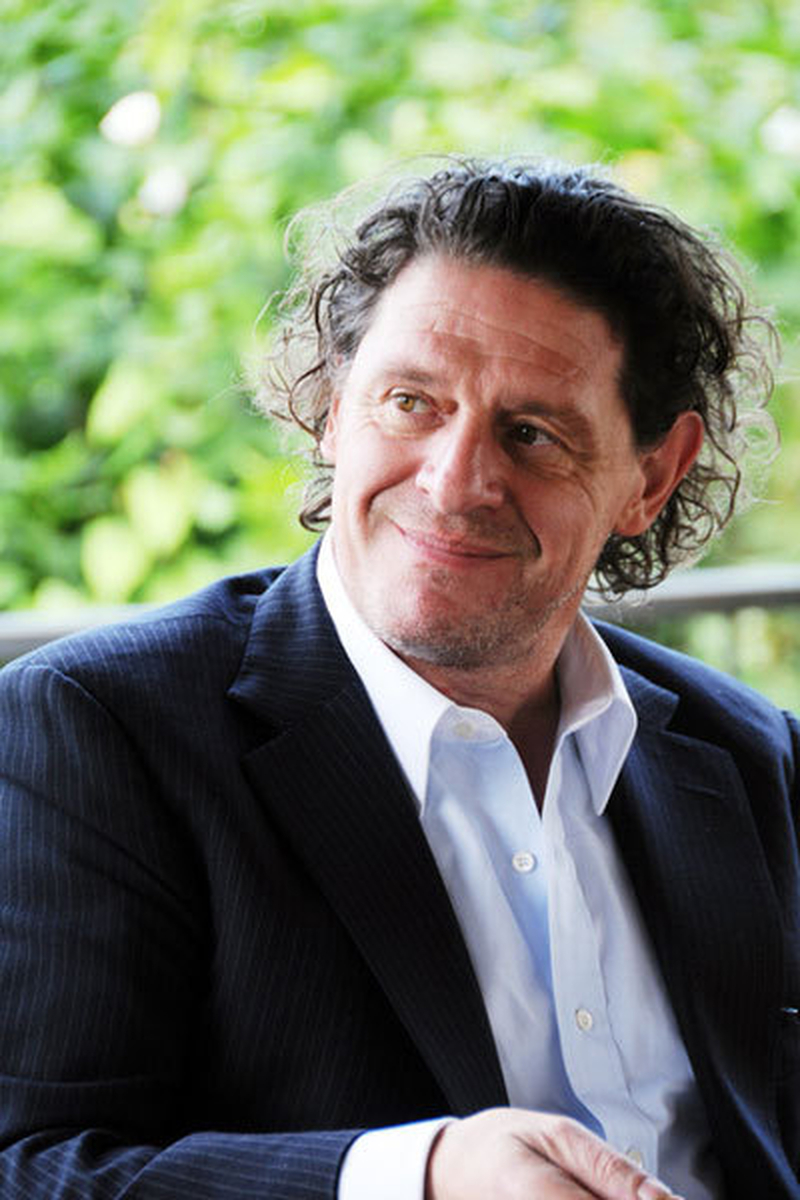 Official charity partners, the Diane Modahl Sports Foundation, will be providing a free activity zone in the Kids Village on both days with interactive, accessible sporting activities for both children and adults.

There are already a host of exciting names on the exhibitor list, including Cottonopolis, Proove Pizza, Reds True Barbecue and Manchester Gin, with more being added each week in the run up to the weekend. 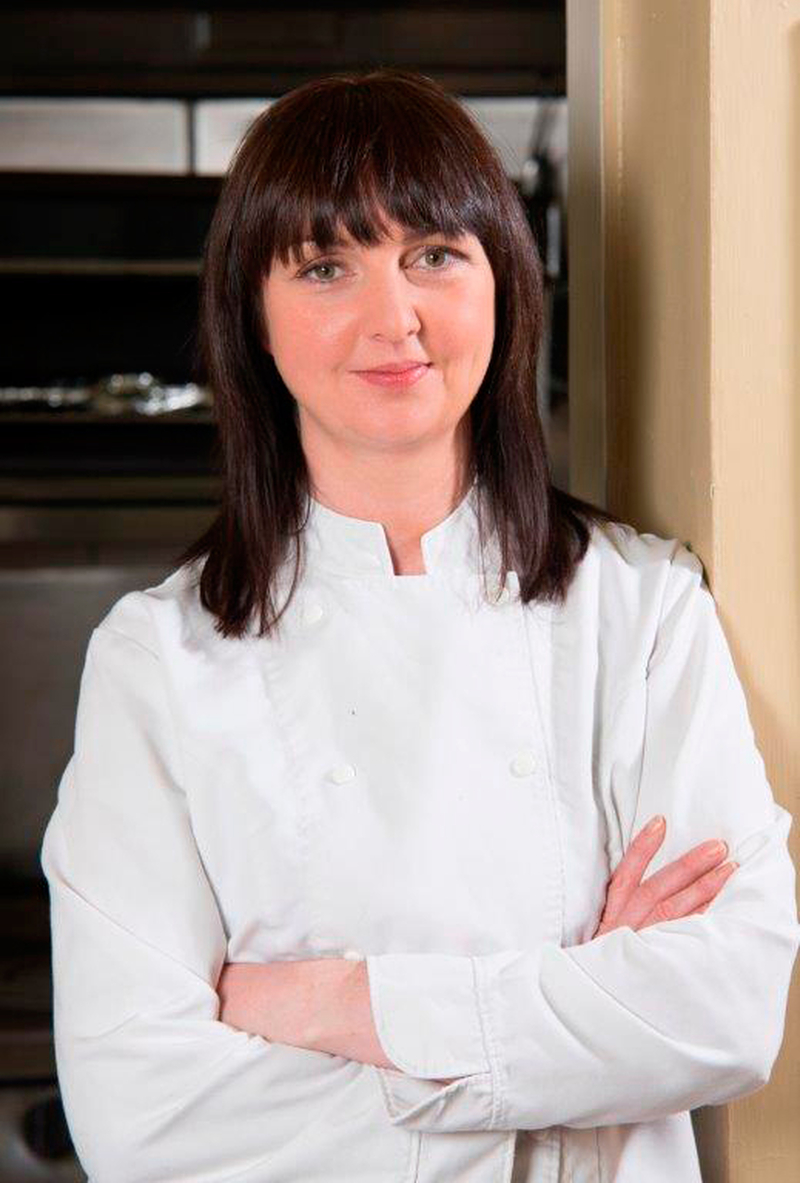 Kids: Under 14s get in free