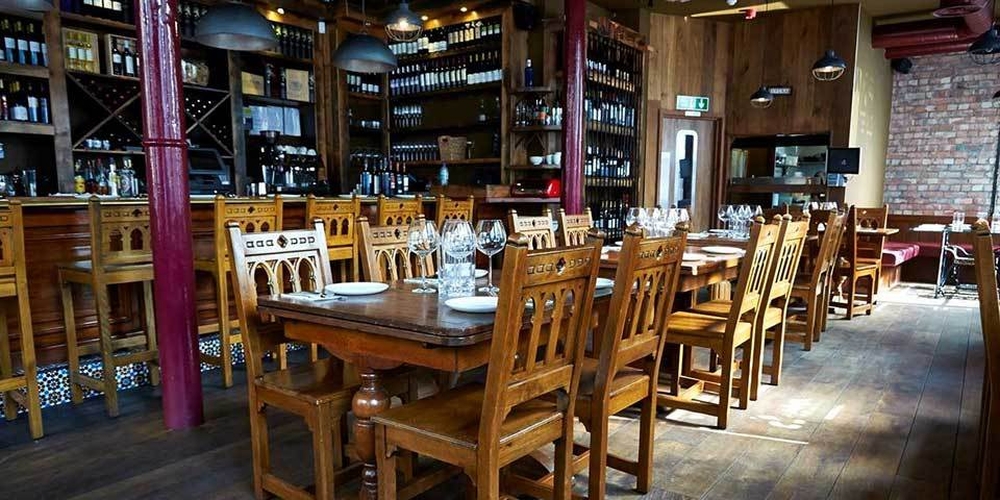 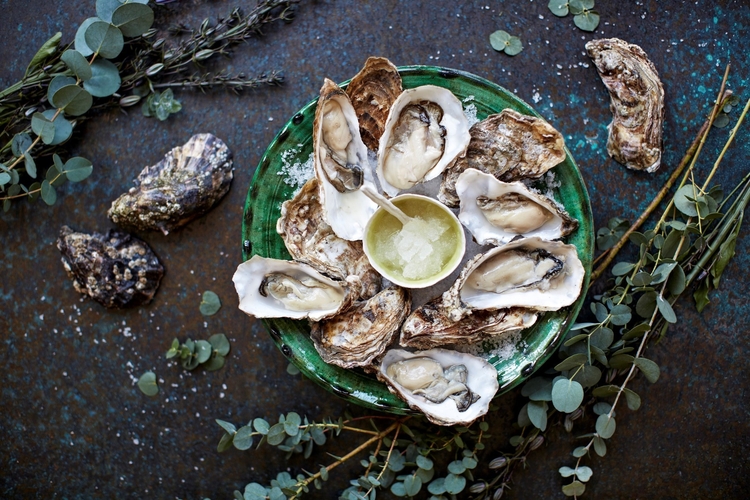 The Spanish food and wine merchants have begun work on a new Knutsford branch while the team behind Italian wine & aperitivo bar, Veeno, will launch Blue Lobster in Alderley Edge

Evuna, the popular Spanish wine bar and restaurant with city centre branches on Deansgate and in the Northern Quarter, has revealed plans to expand into the Cheshire suburbs. Owner Jane Dowler revealed that work has begun on the four-storey listed Watson’s Building on King Street in Knutsford, with plans for a July opening.

The fourteen week programme will incorporate an extensive refurbishment of the ex-bake house, aiming to create a three floor restaurant space in Evuna’s traditional and rustic signature style. The ground floor will incorporate a more casual restaurant and bar with high tables and bar stools. Here they’ll be serving their tapas menu and some of the boutique wines which Evuna import specially from various regions across Spain.

The first Evuna outside the city centre will be larger than the original, with room for 115 covers. Upstairs will include two dining rooms incorporating booth seating for parties of eight.  Here, diners will be able to enjoy the full a la carte menu with dishes originating from the central regions in Spain. Specialities such as paella will be available along with Evuna’s signature dish of sea bass baked in rock salt, filleted at the table.

Unlike its city centre branches, Knutsford’s Evuna will offer al fresco drinking and dining with outside seating for up to 20 guests. The decked area between buildings benefits from afternoon sunshine and will be all-weather, thanks to the addition of a retractable roof.

Evuna opened its Deansgate branch almost fifteen years ago and its second, on Tib Street in the Northern Quarter, has just celebrated its fourth birthday. They have gained a reputation for their speciality wine list, many bottles from which are sourced directly from independent Spanish vineyards and are unavailable anywhere else in the area. Evuna also offer special vintages centred on particular regions and host regular ‘meet the winemaker’ events as well as food and wine matching events.

Meanwhile, the team behind Manchester-based Italian wine cafe Veeno, Nino Francesco Caruso and Andrea Zecchino, are set to launch a new restaurant brand in Alderley Edge at the end of March. Blue Lobster will take over the empty unit on 34 London Road, recently vacated by the ill-fated and eccentric Tomfoolery burger restaurant.

Blue lobster will incorporate an upmarket Italian seafood restaurant on the first floor with a welcoming bar area on the ground floor specialising in Franciacorta - the lesser known ‘Italian Champagne’ and an exclusive upgrade from Prosecco.

It is a brand new operation that capitalises on the experience of the Veeno management team combined with the knowledge of their Italian-based consultants Sviluppo Franchising and chef Mirko Capomaggi, who already has a successful seafood restaurant chain in the Rome area.

Veeno’s wines come from their award-winning fourth generation family vineyard in Sicily so we expect Blue Lobster to be an authority on independent Italian boutique wines, aperitivo and cocktails.

20% off at Rendition for Manchester Confidential readers
Read Next
● / Drink