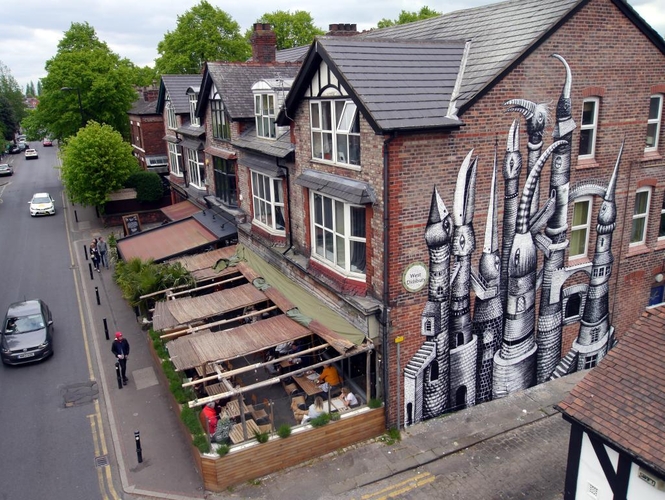 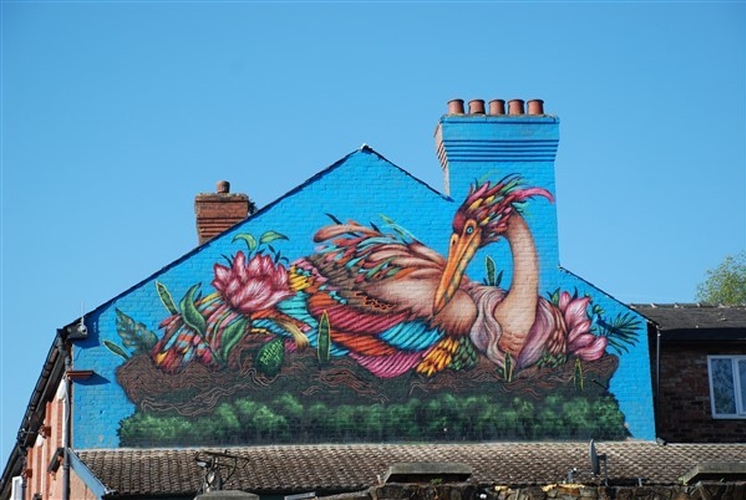 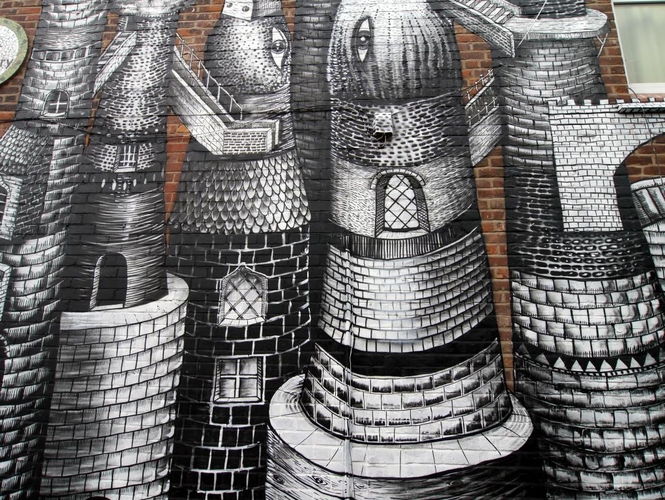 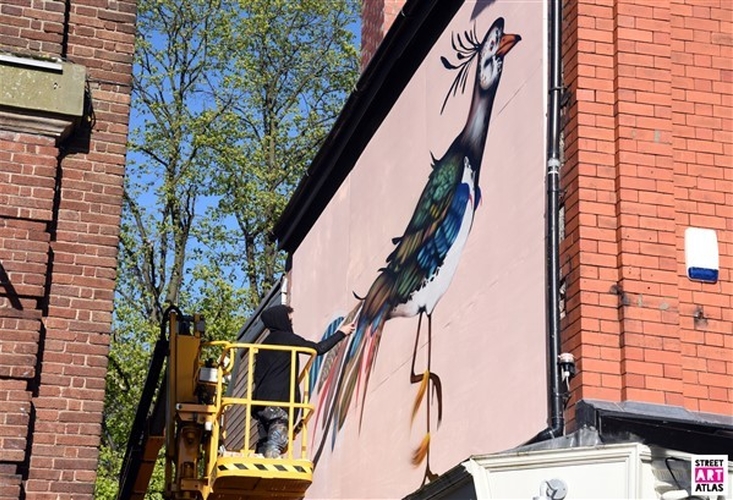 The iconic ‘Guardian of Ancoats’ wall art may be forced to take flight when its substation home gets demolished next month, but there’s a new ‘Guardian’ nesting in the suburbs.

This colourful creature is part of the first project commissioned by The Matthew Ludlam Foundation, which has seen three buildings adorned with street art. Bailon has completed a second piece on the side of Wine and Wallop at 97 Lapwing Lane while the enigmatic Phlegm, fresh from creating one of his fantastical monochrome works as part of a festival in Belgium, is currently working on the side of Folk at 171 Burton Road.

The project is reminiscent of last year’s Cities of Hope, an initiative which saw buildings across Ancoats and the Northern Quarter turn canvas for some of the world’s leading street artists - with each artwork raising awareness for a particular charity.

Now, Didsbury is getting its own mini ‘Cities of Hope’ to help celebrate the life of a local young man who died in 2015, at just 33.

The Matthew Ludlam Foundation was set up by family to raise funds to help other young people achieve their ambitions in areas Matthew loved: urban design, culture, music, design and travel.

His mum Kath said: “Matthew died too young, but we didn’t want his name and his spirit to die too, so the foundation is about creating a tribute in his memory and helping others do the sort of things Matthew wanted to do.

“One of his real passions was street art, he collected books and art works and he would seek it out when he was travelling. Sadly he did not get to see the Cities of Hope project in Manchester last year but he would have absolutely loved it and it inspired us.”

The West Didsbury street art project started from there. Kath got in touch with the artists (easier said than done), persuaded three site owners to generously hand over their buildings, inspired the local residents’ association to give their support (easier said than done) and then somehow managed to get approval from the planners.

The project is also being supported by Jay Sharples, a leading figure in the Manchester street art community who helps deliver the Outhouse Project - a public art project based in Manchester's Northern Quarter.

The theme of the artwork is ‘Chasing Dreams not Dragons,’ based on the philosophy that something born from loss can create something uplifting and positive.

Kath said: “We were moved by the enthusiasm and support we received when we explained our idea and the long term aims of the foundation. We want the street art work to be a permanent reminder of Matthew, something that fills people’s hearts with joy and hope as well as raising the profile of what we are trying to do.

“We have already received generous donations and would like to hear from young people who have a dream, an idea, a desire but just need that bit of funding to help it become reality.”

Find out more about The Matthew Ludlam Foundation here 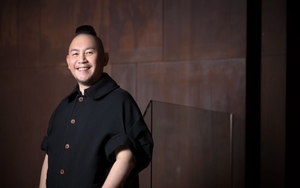 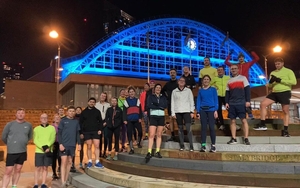 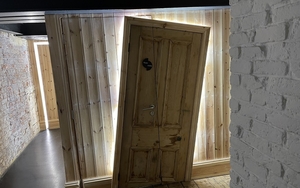