Finally, it looks like the bloody rain will abate for a couple of days and we expect Manchester to be buzzing like the good old days for the bank hol - tops off, bucket hats on, all the parteh cliches are on the cards. We're still so happy lockdown's over that we'll put off moaning about them for a few more weeks yet before reverting to form.

Whats' on? Well, there's Kantina Weekender over at Escape To Freight Island as well as the return of Manchester Flower Show to look forward. If those don't tickle your pickle, fear not, Manchester's eaters and drinkers are still spoilt for choice this weekend and in the weeks ahead. 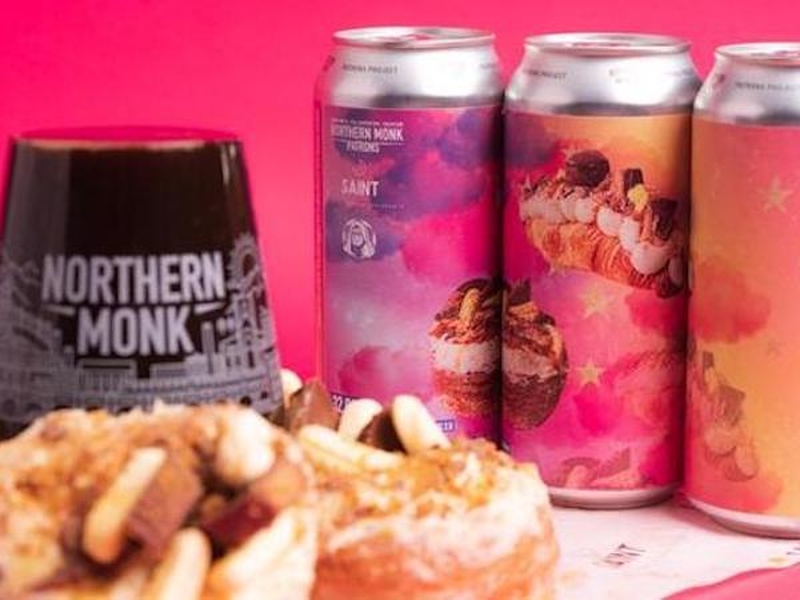 We're cro-nuts about this beer

The rich, dark beer is based on Saint's Go Bananas Cronut which is loaded with fresh banana buttercream, Reese's Peanut Butter Cups, banana foams, Biscoff and Cadbury's Twirl crumbs, all topped with a healthy drizzle of homemade salted caramel sauce. The beer has picked up on those flavours with hints of banana, cacao, peanut, and cinnamon and is (almost) as delicious as the pastry treat, but at 14% abv, packs more of a punch. The beer is also a collaboration with Emperor's Brewery, a renowned imperial stout brewer whose recipes are a craft beer industry legend. 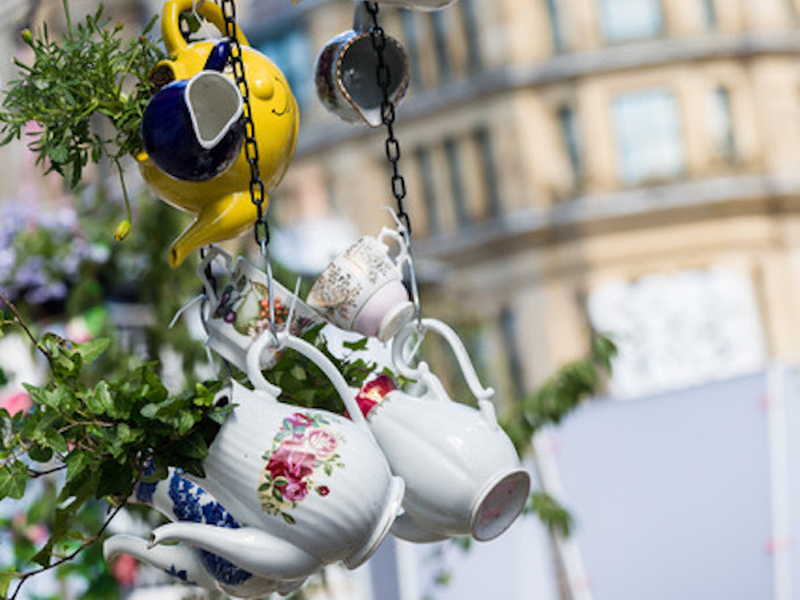 Welcome to the urban jungle

Expect floral fun over the bank holiday as the Manchester Flower Show returns with secret gardens, towers of flowers, free floral trails and more happening all over the city. Harvey Nichols - which has transformed its popular brasserie into a deli and bar - will be treating guests to Forest Gin Lavender Bee's Knees cocktails and a fragrance masterclass. The Corn Exchange is bringing the flower-power with Instagrammable displays and free wildflower seeds. Exchange Square will be in bloom with The Garden Bar from Selfridges serving flower-inspired cocktails amongst an oasis of installations by local florists and live music all weekend. While Selfridges Trafford hosts The Good Nature Garden serving out ice cream in the sun. Monty Don your sunglasses, the weekend’s looking bright. 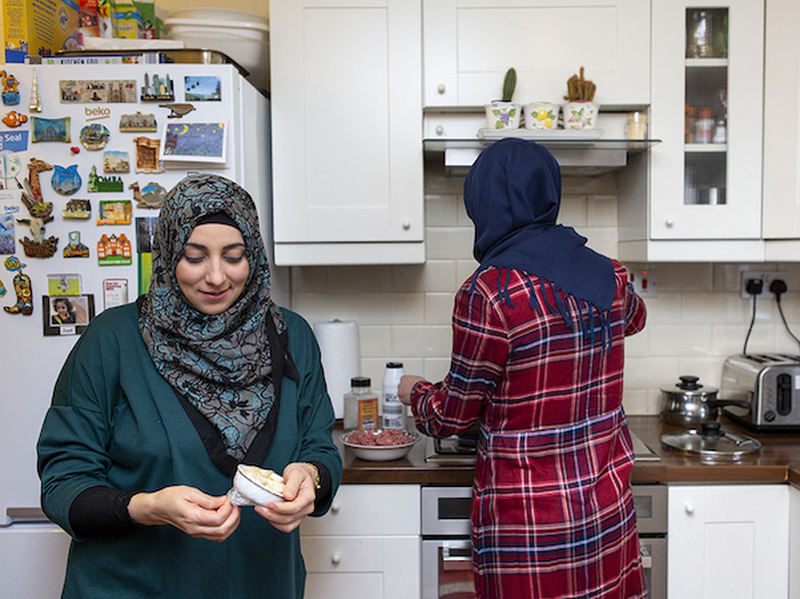 Zoom to a cooking class

You may have read our article last year about Levenshulme project Heart and Parcel’s adaptation to online learning provision during the lockdown. The gourmet grammar-tists shifted their hands-on cooking, sharing and English classes onto Zoom with a series of cookery workshops led by English learners. The classes were designed to help the migrant women that Heart and Parcel support to use their English, presenting and planning skills to share recipes from their native countries with anybody who wanted to join in. We attended a class in samosa making and it was everything we hoped it would be: educational, funny and social - as close to having a neighbour in your kitchen showing you the ropes as you could get during lockdown. If you missed out last time, you’ll be glad to hear the team are back with more as part of Refugee Week from 14 June 2021. The two-hour classes cost £15 with all proceeds going back into helping Heart and Parcel to continue to provide free English lessons. Tickets for the Heart & Parcel cooking classes are here and are very limited, so be quick. 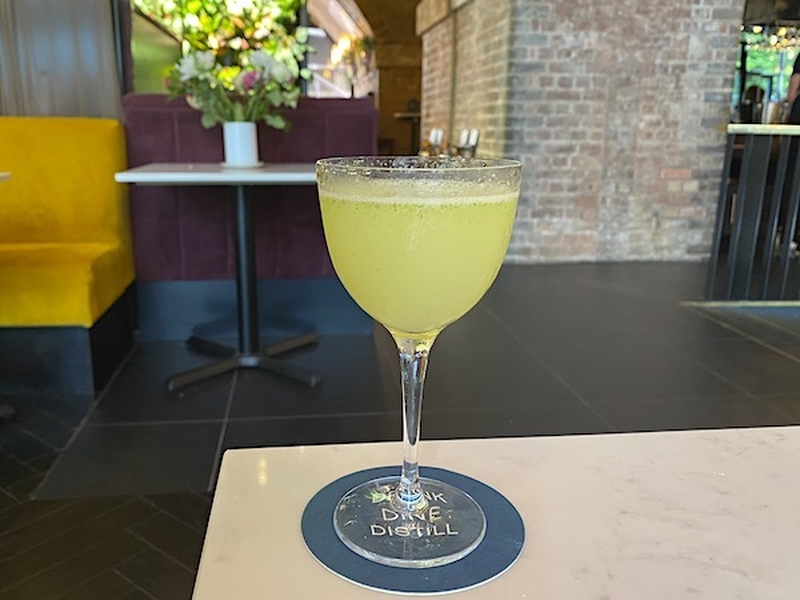 We were invited to the reopened Three Little Words at the weekend to check out its new cocktail and small plates menus. It’s been a while since we were in and we were reminded how stunning the high ceilinged, brick arch space is. Cleverly placed mirrors enhance its original features and it has a living wall of actual plants rather than the fake plastic ones that abound in many other places. Definitely one you can have an excuse to dress up for. Favourites from the cocktail menu included a herb-scented Filthy Shrubbery (a euphemism for an unkempt lady garden, perhaps?), a Fat and Dirty martini with meaty skewer (no comment), and a next-level take on the espresso martini called 99 Problems that features dandelion AND burdock as well as the usual suspects. The new small plates (which is available til 1am) soaks up the copious amounts of booze well, our faves being some belly pork "bon bons" and, from the other end of the food spectrum, a trio of vegan black bean tacos. 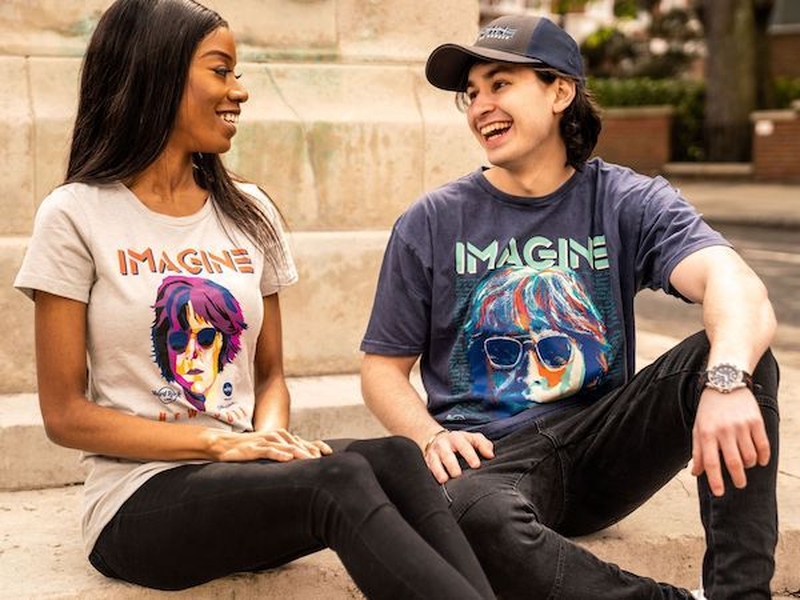 To mark the 50th anniversary of the release of John Lennon’s ‘Imagine’, Hard Rock Café, Yoko Ono and global non-profit WhyHunger have teamed up to launch the Imagine There’s No Hunger campaign. The unified effort to raise awareness and funds to combat global hunger and poverty will be marked with a special merch release - the 37th in the Signature Series - including two t-shirt designs, a hat, a small guitar with stand and a commemorative pin. The merch is available to purchase online and at Hard Rock Café Manchester, with 30% of proceeds from sales going towards the cause. 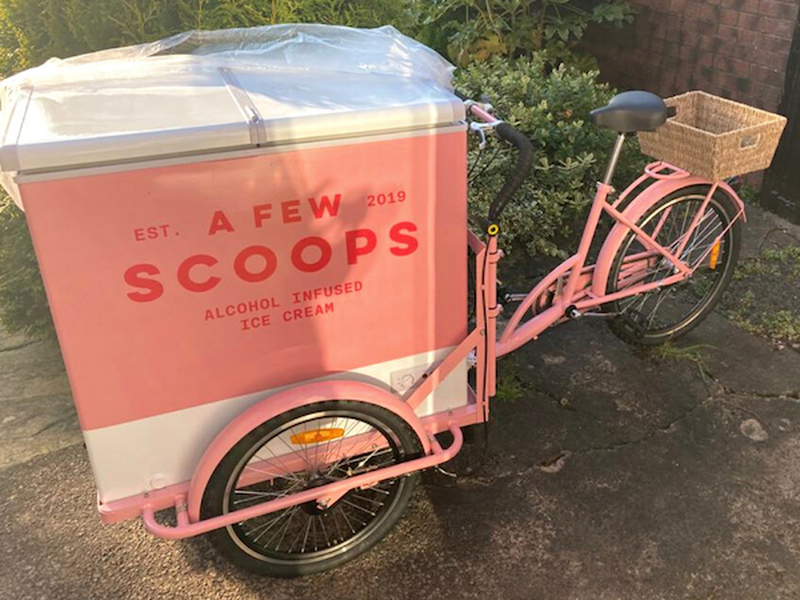 Scoops on the loose

Alcohol-infused ice cream shop A Few Scoops is taking its boozy treats on the rocky road this summer with the help of a new addition to the team. As well as its super subtle, bright pink tuk-tuk - affectionately known as Jolene, select locations will be graced with the latest member of the fleet, Dolly, the equally low-key, three-wheeled, pink delivery bike. Both will be serving alcohol-infused ice cream, sorbets and ice pops at sites across the city including Stretford Foodhall (28-31 May, 4-6 June), Stamford Quarter (every Friday and Saturday from 4 June) and Foodies Festival at Tatton Park (9-11 June). Please lick responsibly. 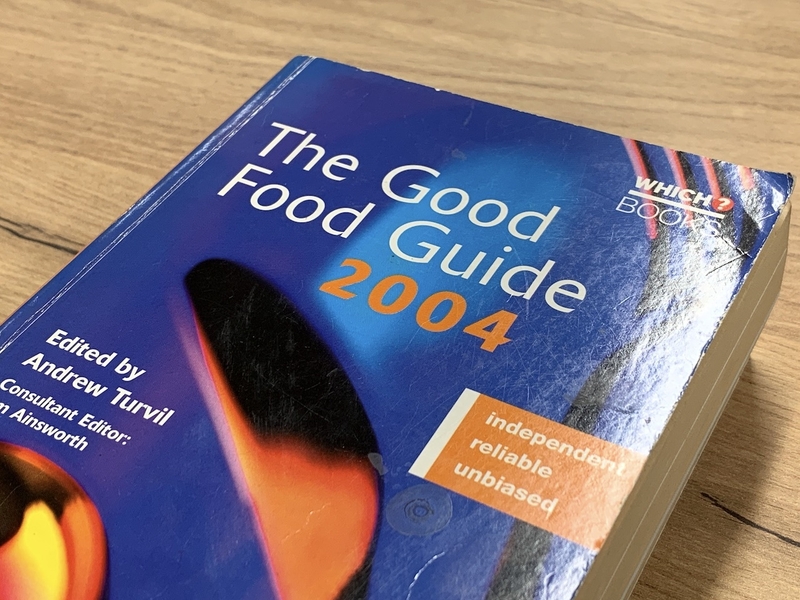 The Good Food Guide has announced it will cease publishing its yearly gastronome tome after more than 70 years. The Caterer published a statement from Waitrose, which acquired the brand in 2013, that reads: "Regrettably we have taken the decision not to publish the Waitrose Good Food Guide during 2021. We are very appreciative of the efforts of all our partners, inspectors and those who have contributed to the guide during the seven years since we acquired it. We retain the brand but currently have no plans to publish future guides. We will continue to champion the industry through our publications, including Waitrose Food and Waitrose Weekend.”

The news follows the Good Food Guide’s lack of publication last year after the pandemic severely impacted its ability to assess restaurants fairly. We’ll miss this GFG, it was a reliable source of good dining knowledge. Luckily, hungry Mancs still have team Confidentials to point them in the right direction. 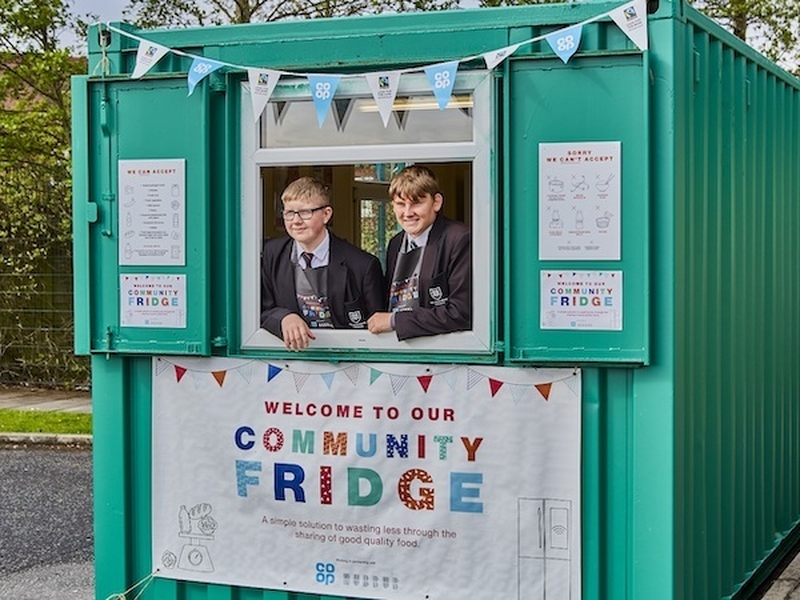 Mancunian candidate Marcus Rashford, fresh from shooting the proverbial with Barack Obama, has put his considerable cultural capital behind yet another charity project. Co-op and the environmental charity Hubbub have teamed up with the aim of increasing the number of community fridges across the UK. Business can donate food to the fridges which keep items fresh for families who need them without having to prove need, while individuals can donate surplus garden produce etc. The Wythenshawe Community Fridge joins a network of over 100 so far and is located at Ken Collis Court. It will be run by Africa Knows, a charity dedicated to supporting, empowering the diaspora of African people living in Manchester and beyond.

Read next: Festa Italiana returns to Manchester this summer